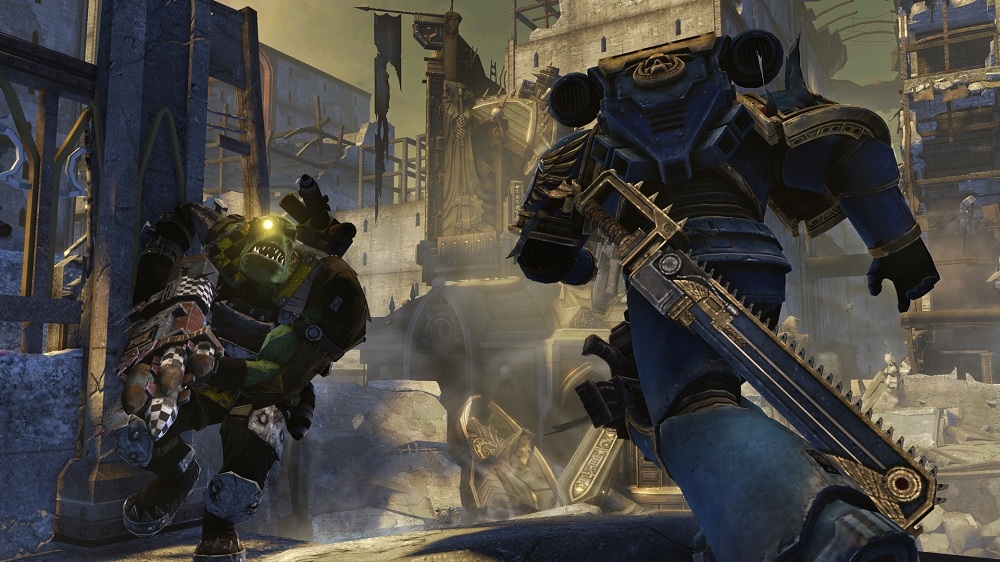 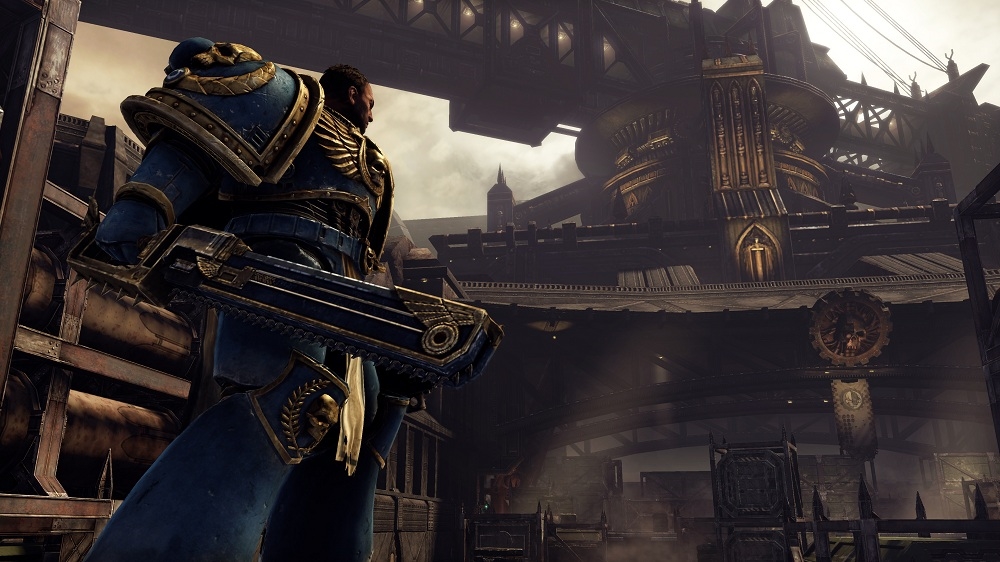 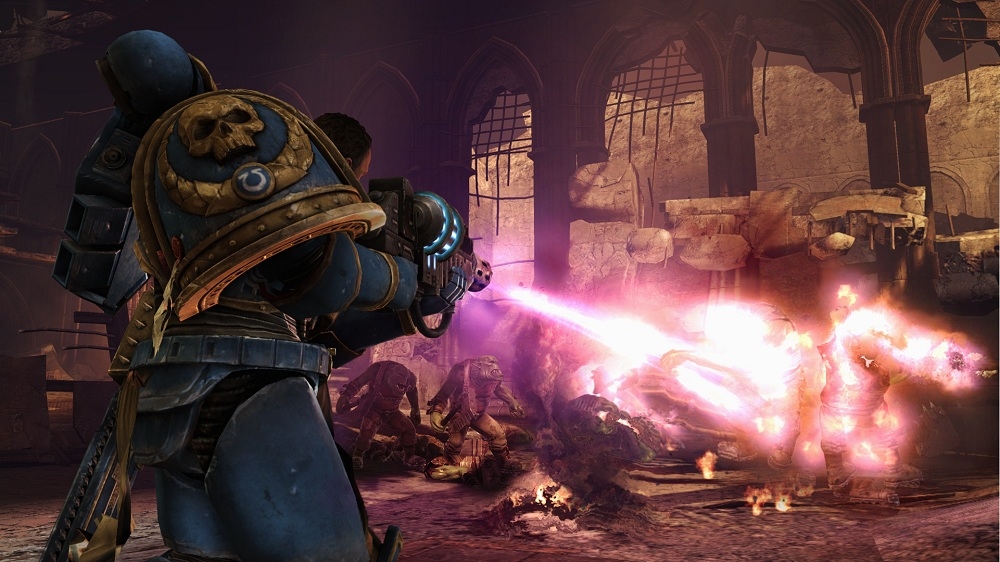 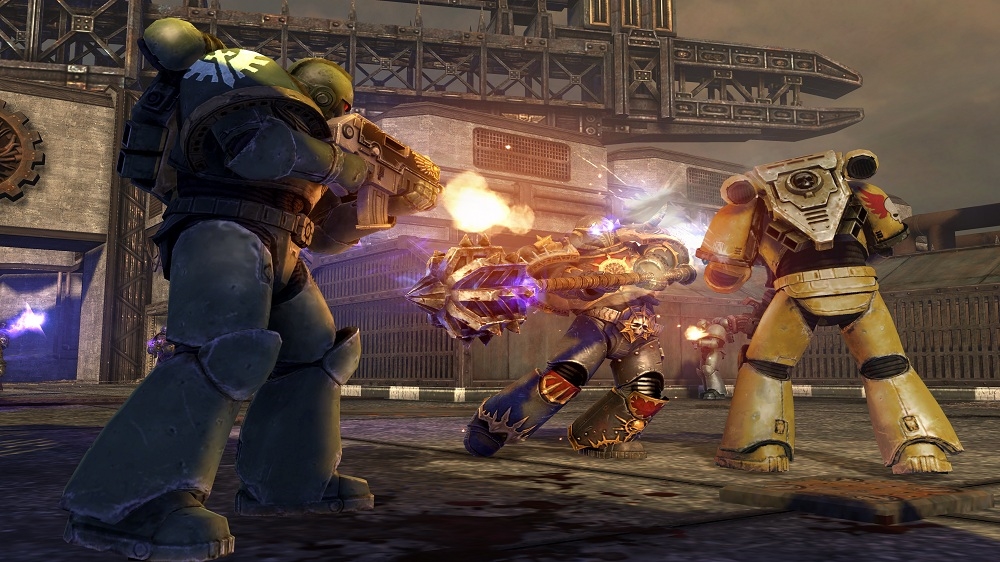 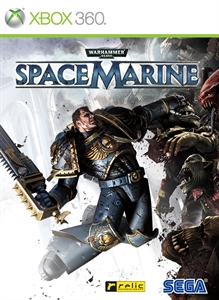 The EMPEROR'S CHILDREN Legion betrayed their figurative father -- the Emperor of Man -- some ten thousand years ago, during the Horus Heresy. The Legion fell to the perverse temptations of the Chaos God Slaanesh, becoming addicted to the sensations of battle and conquest. They have served the Prince of Excess ever since. -- Once the Imperium's finest tacticians and siege-masters, the IRON WARRIORS sided with Chaos in the ancient Horus Heresy and turned their skills against Humanity. The Legion's warsmiths now blend ancient technologies with daemonic gifts, creating terrible war machines and fearsome weapons.