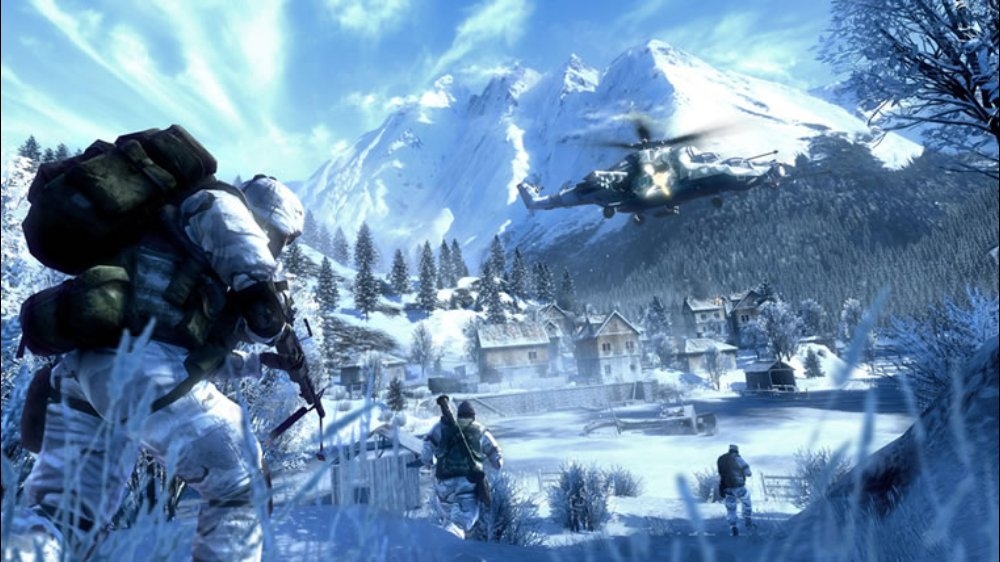 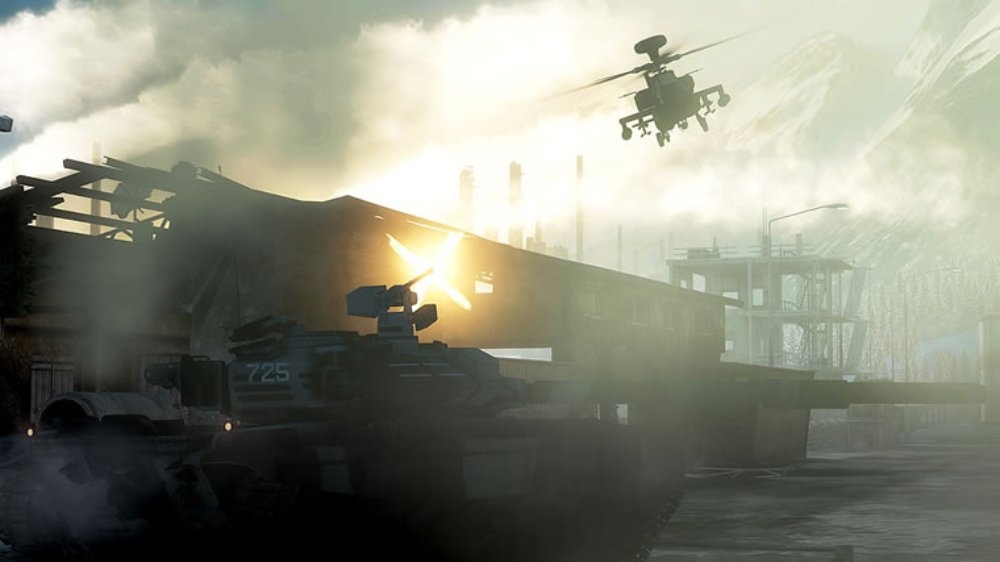 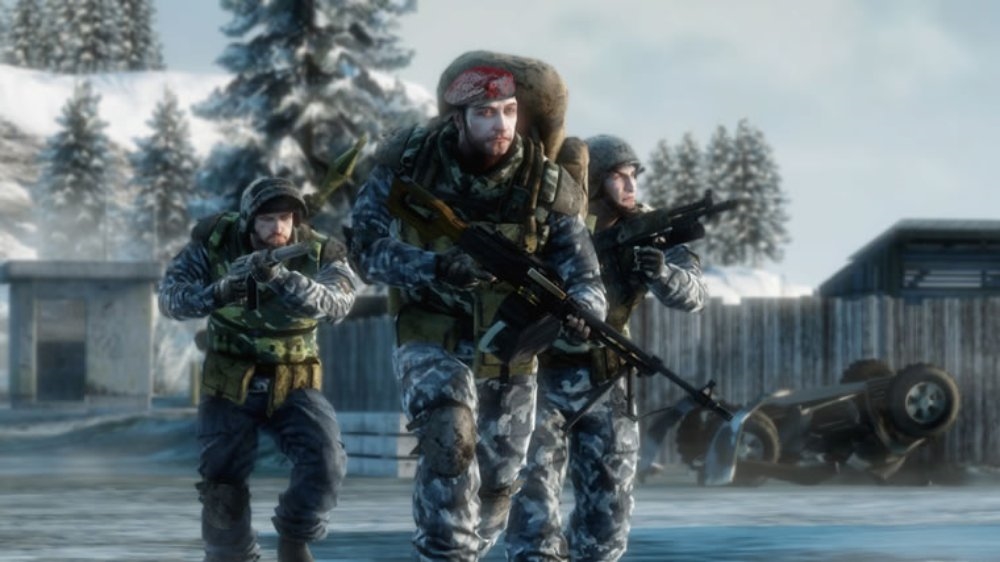 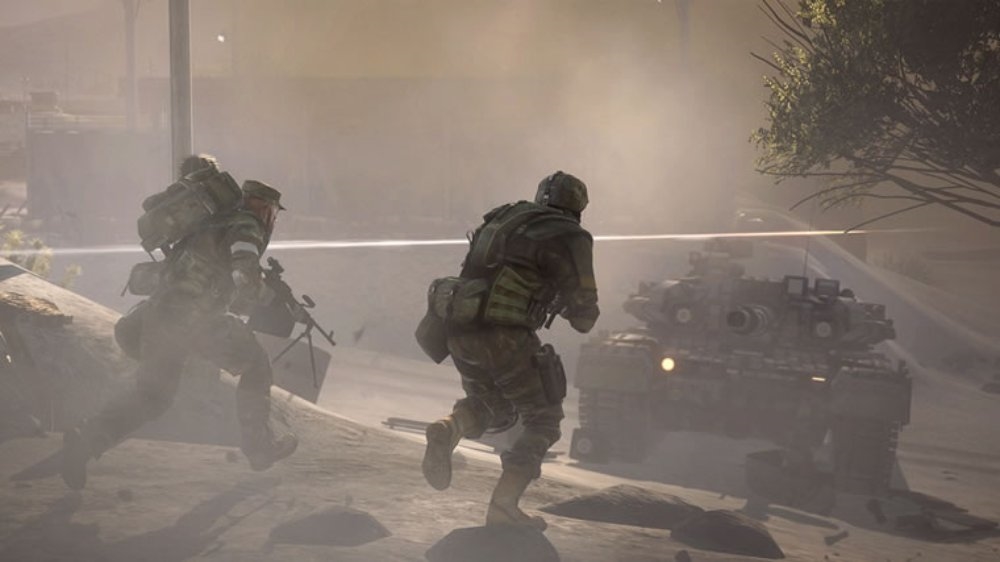 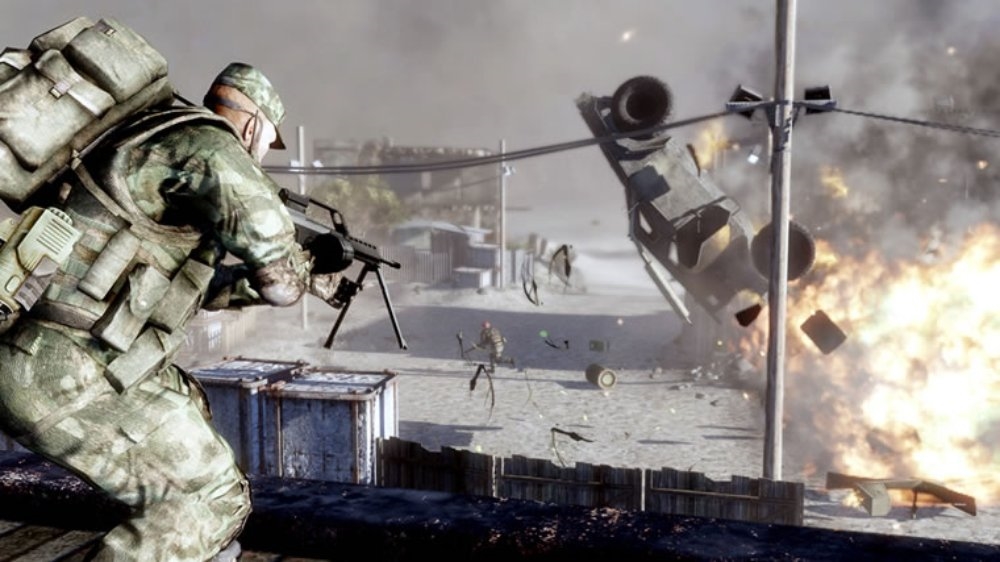 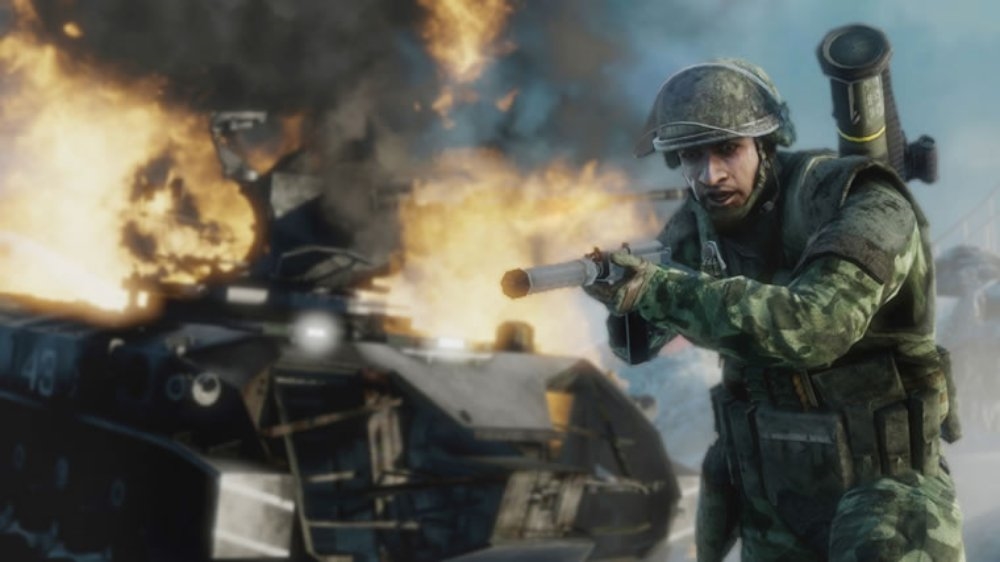 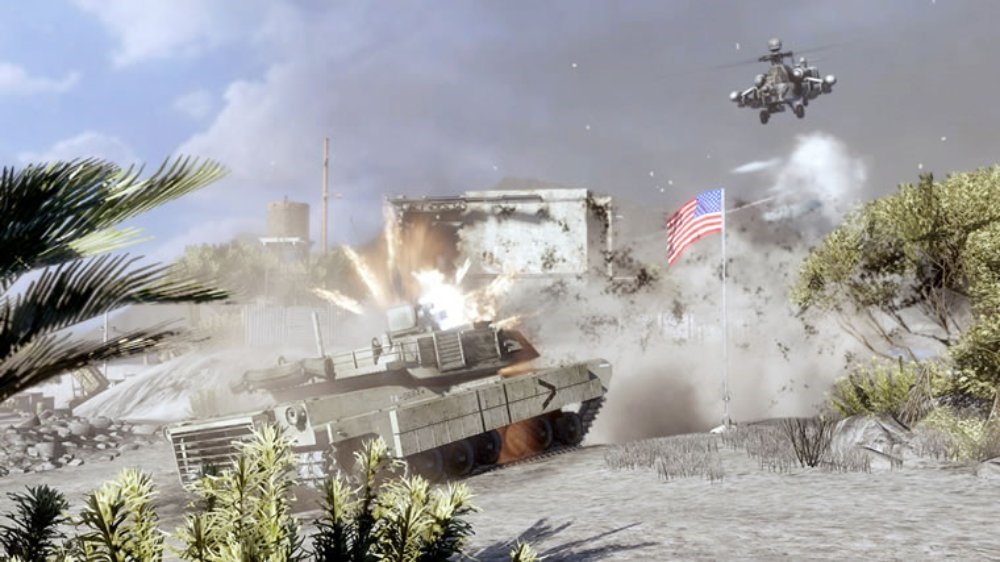 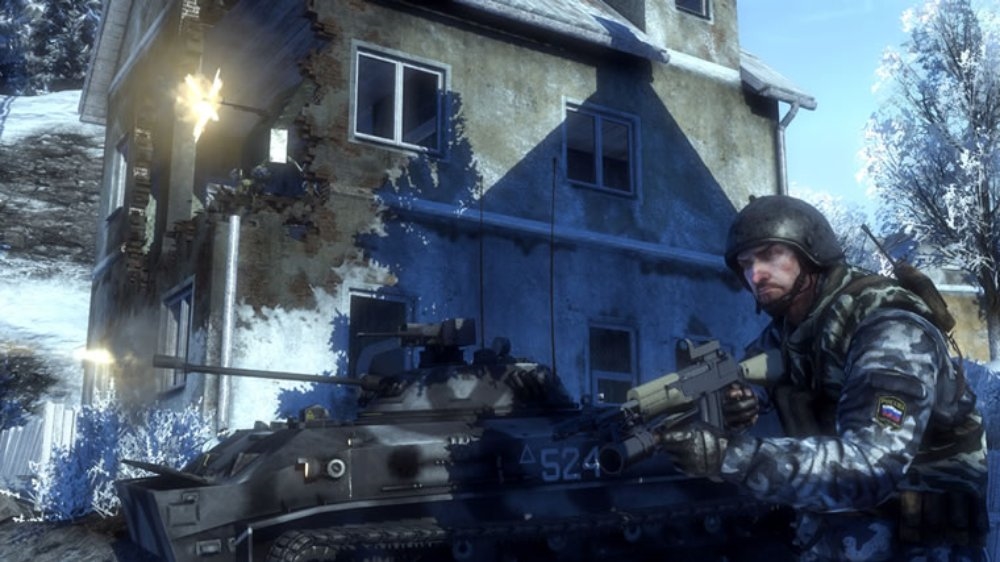 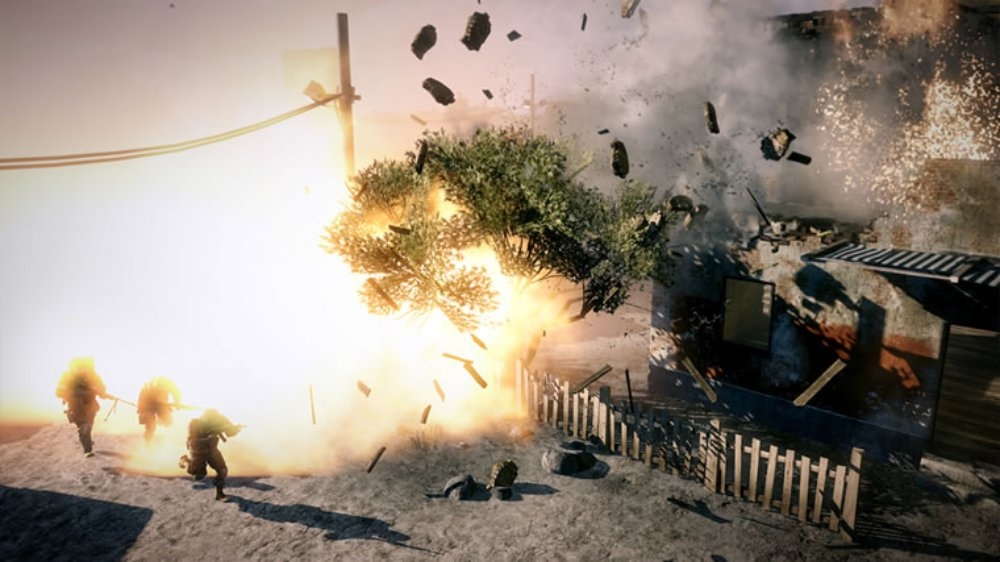 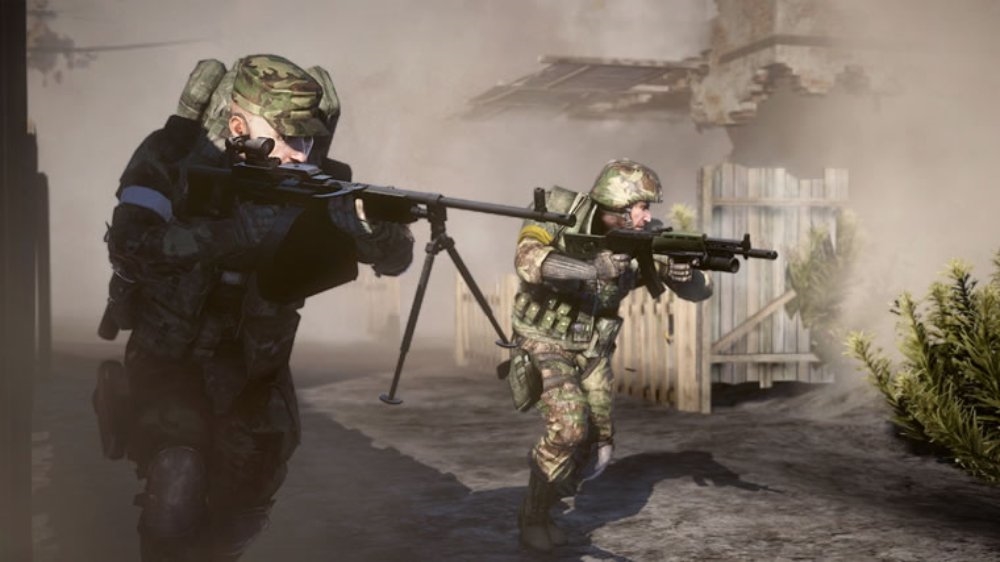 VIP Access is not included with Games on Demand purchase. Download the manual for this game by locating the game on http://marketplace.xbox.com and selecting “See Game Manual". Battlefield: Bad Company™ 2 brings the award-winning Battlefield gameplay to the forefront of Xbox 360 console with best-in-class vehicular combat and unexpected "Battlefield moments." New vehicles like the ATV and a transport helicopter allow for all-new multiplayer tactics on the Battlefield. With the Frostbite-enabled Destruction 2.0 system, you can take down entire buildings and create your own fire points by blasting holes through cover. You can also compete in four-player teams in two squad-only game modes, fighting together to unlock exclusive awards and achievements. Battles are set across expansive maps, each with a different tactical focus. The game also sees the return of the B Company squad in a more mature single-player campaign.