Control is an Illusion - Trailer 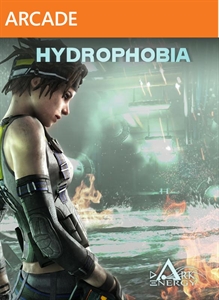 In the mid 21st century the world has become consumed by the Great Population Flood, resulting in global famine and conflict. The hopes mankind now rest with NanoCell, one of the Founding Fathers of the Queen of the World, the so called ‘city at sea’. NanoCell’s water purification research promises to ‘make the desserts bloom’, but opinion is divided; will this solve the worlds population problem, or fuel it? On the eve of the 10th Anniversary Celebrations, when the world awaits a NanoCell breakthrough announcement, the great vessel comes under attack from Neo Malthusian terrorists with a terrifying agenda; save the world, kill yourself.