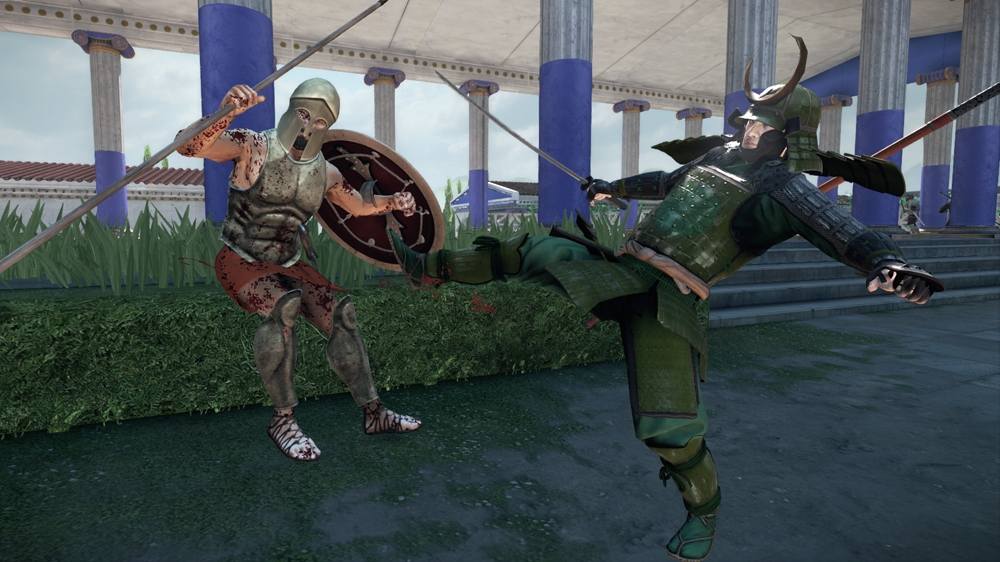 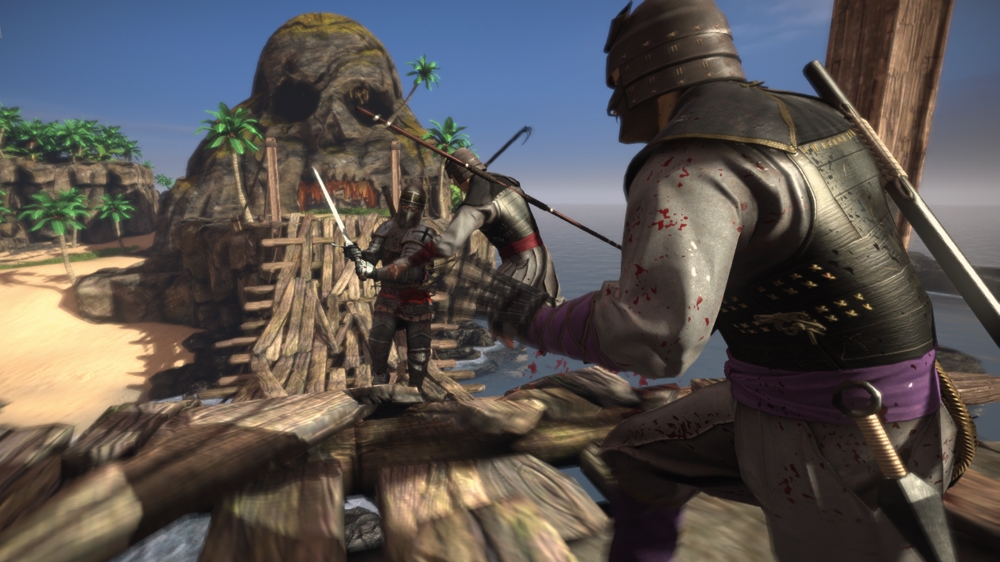 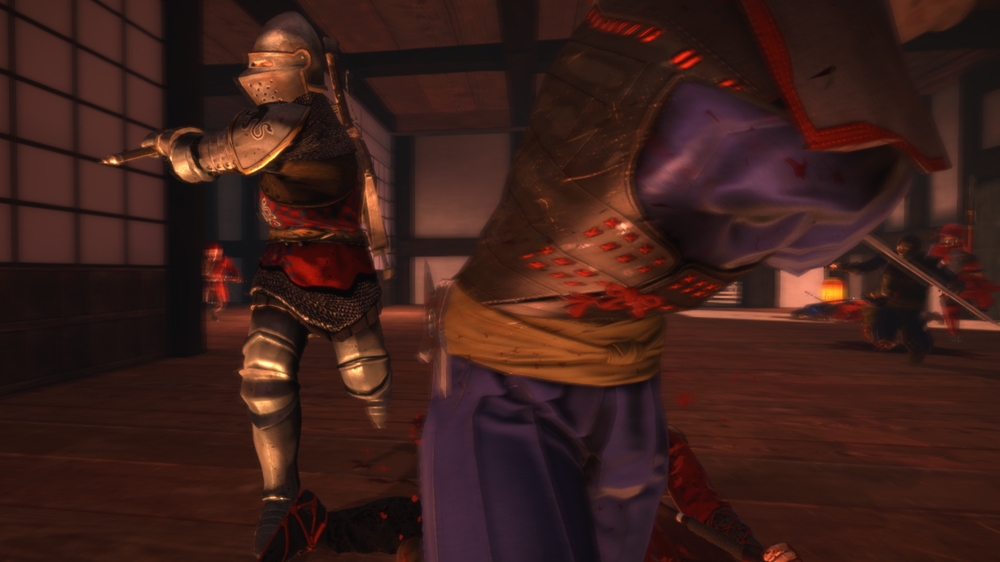 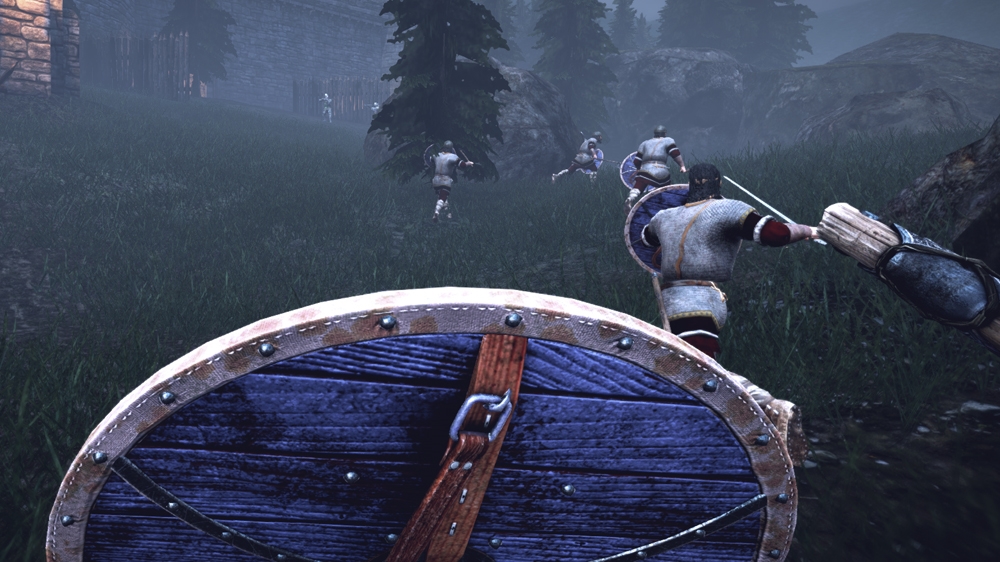 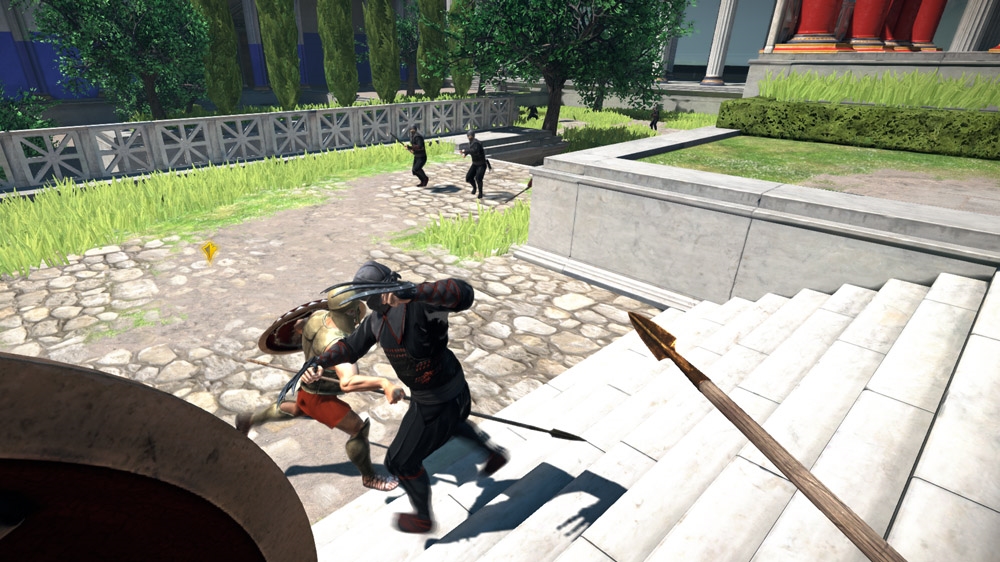 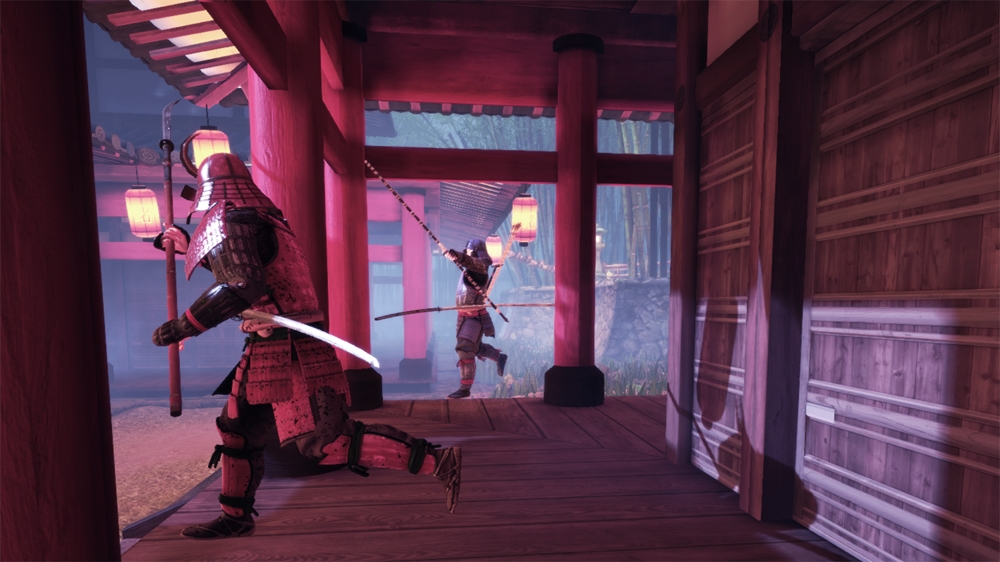 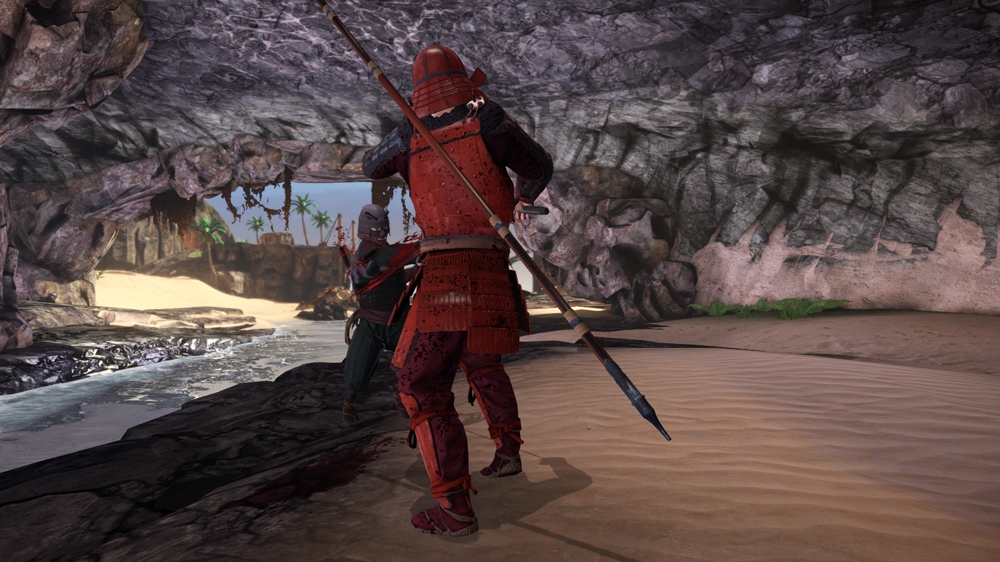 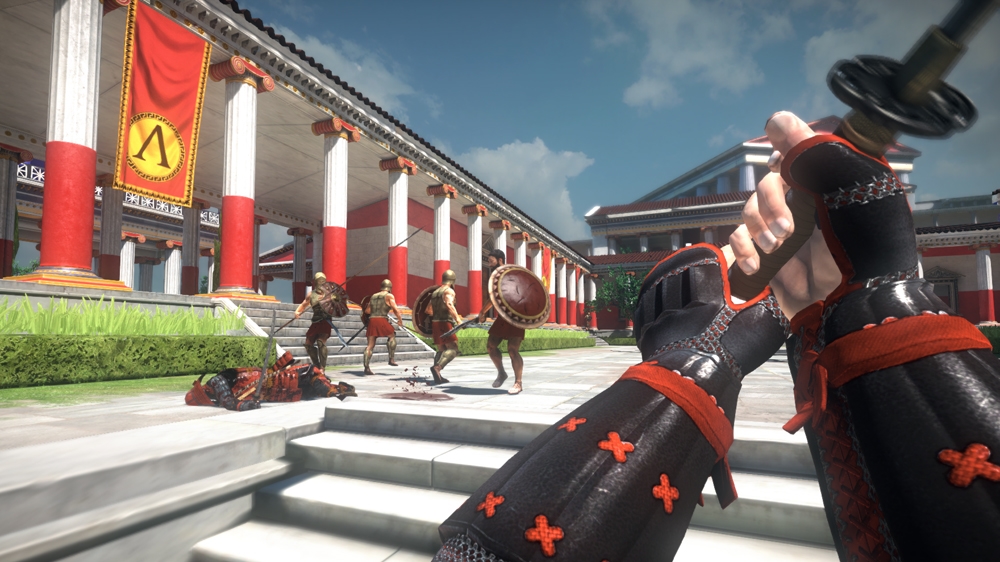 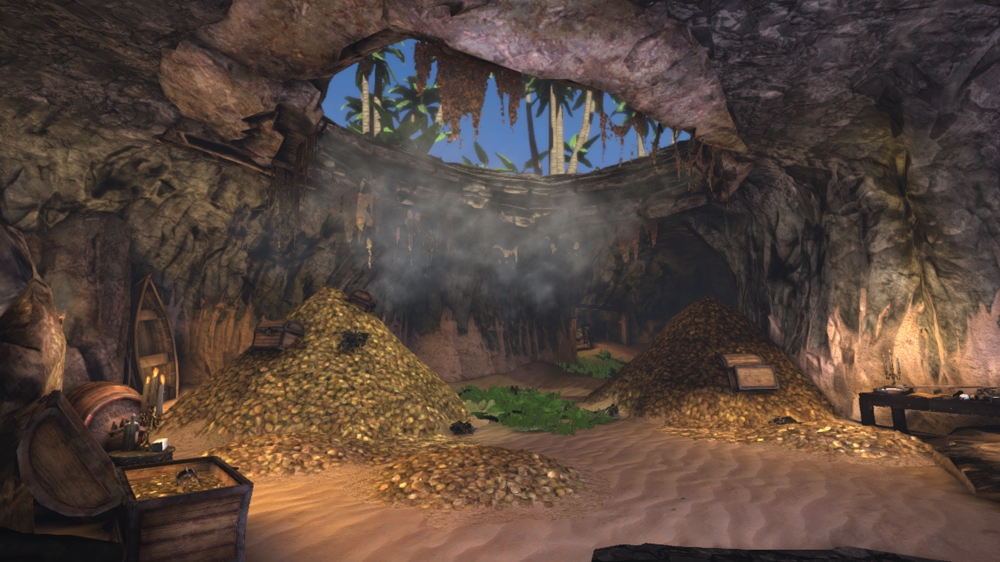 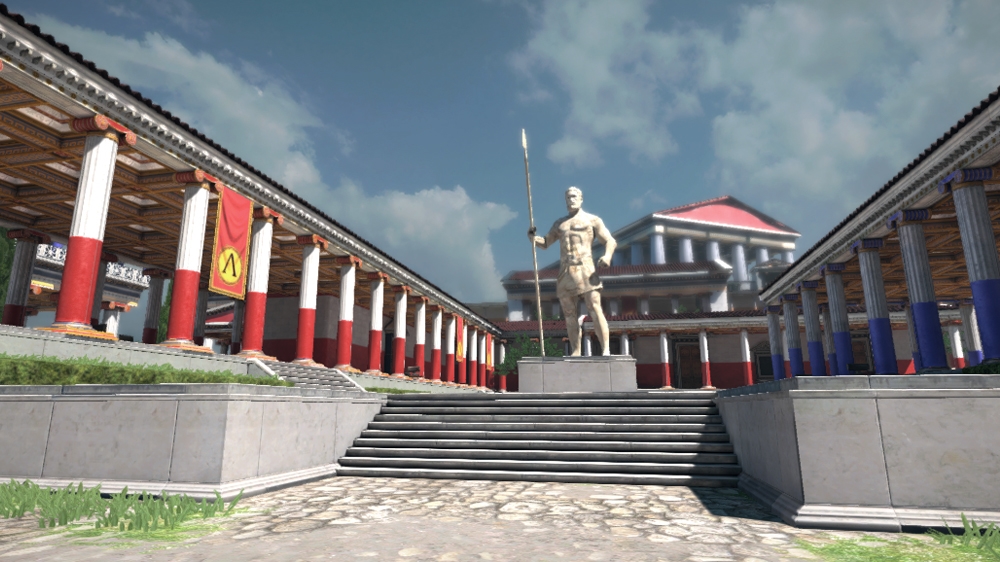 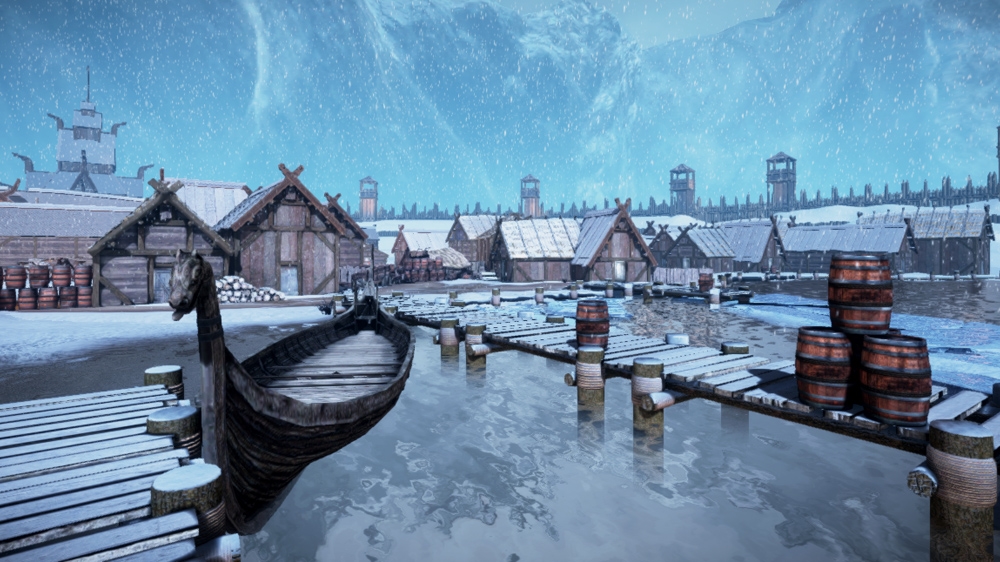 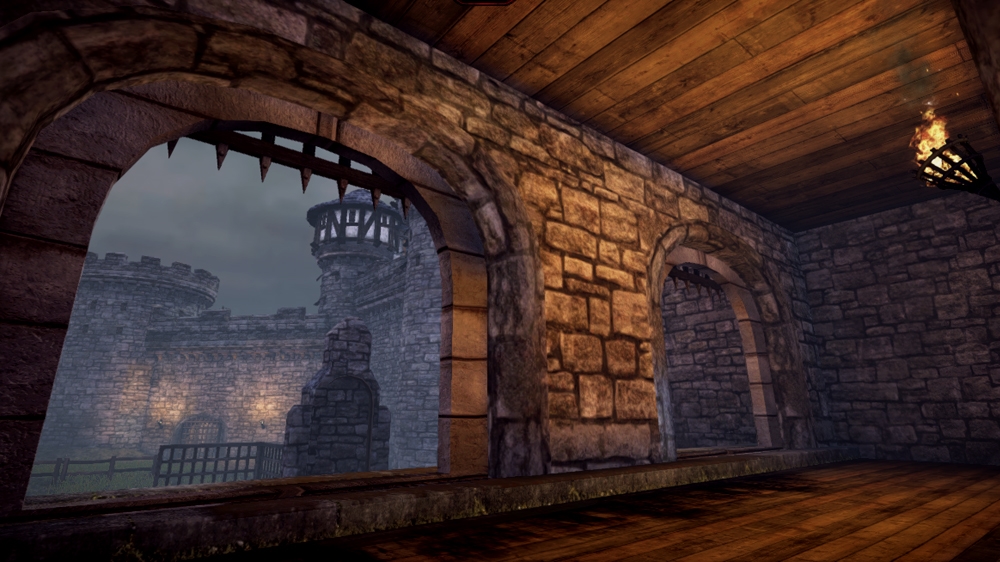 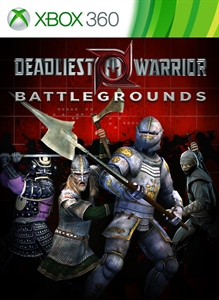 Gather your allies. Prepare for battle. Hit gaming franchise Deadliest Warrior returns to console for the ultimate first person melee multiplayer showdown. Head onto the battlefield with an army of history's most notorious warriors. Pit an army of Knights, Spartans, Samurai, Vikings, Ninjas or Pirates against one another or send a mixed unit into battle for an epic fantasy match-up of warriors, weapons and skill. Each warrior brings with them an exclusive set of weapons and strengths to prove their superiority in the art of warfare. With numerous game modes and extensive customization play out every scenario in a battle to the death and determine who is the deadliest warrior.