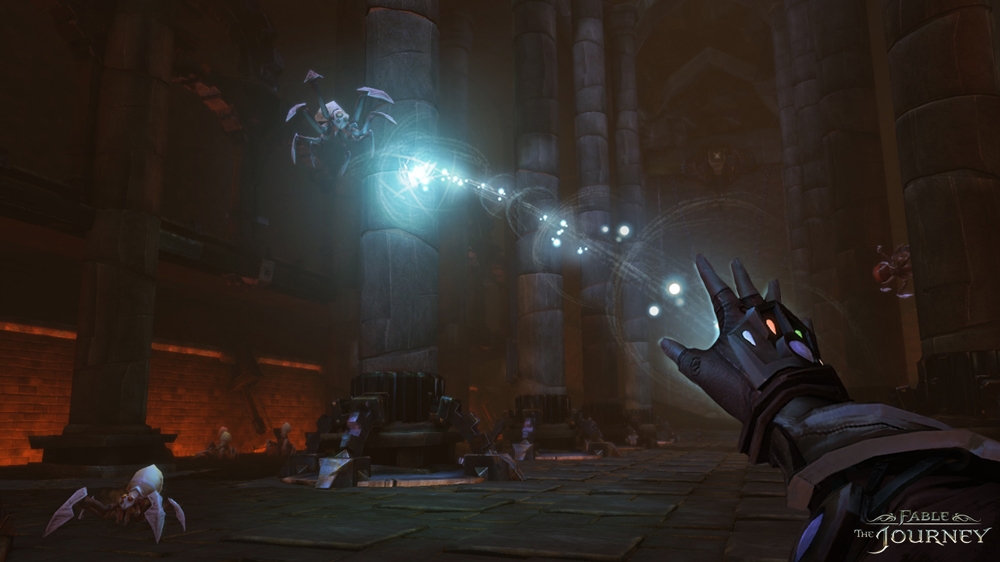 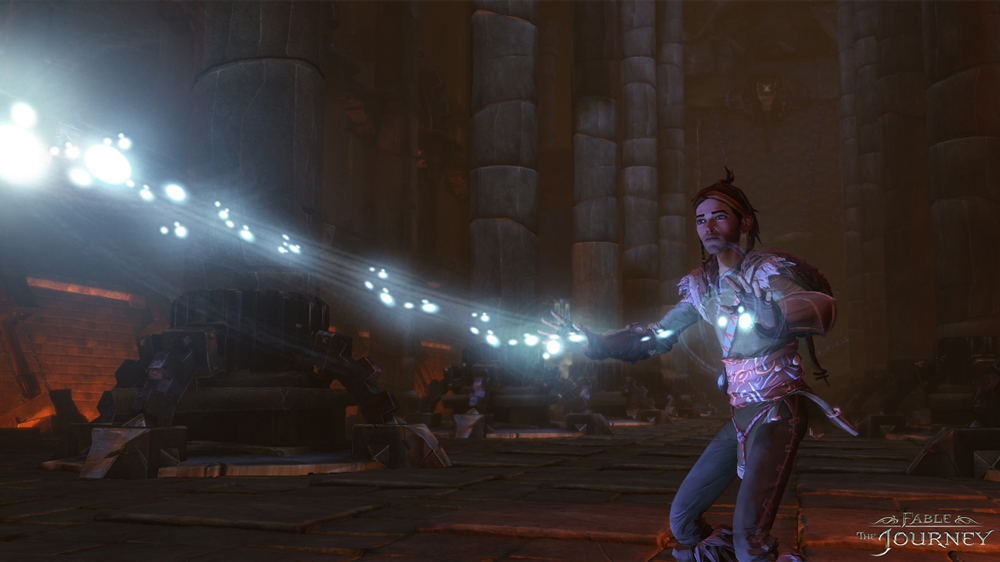 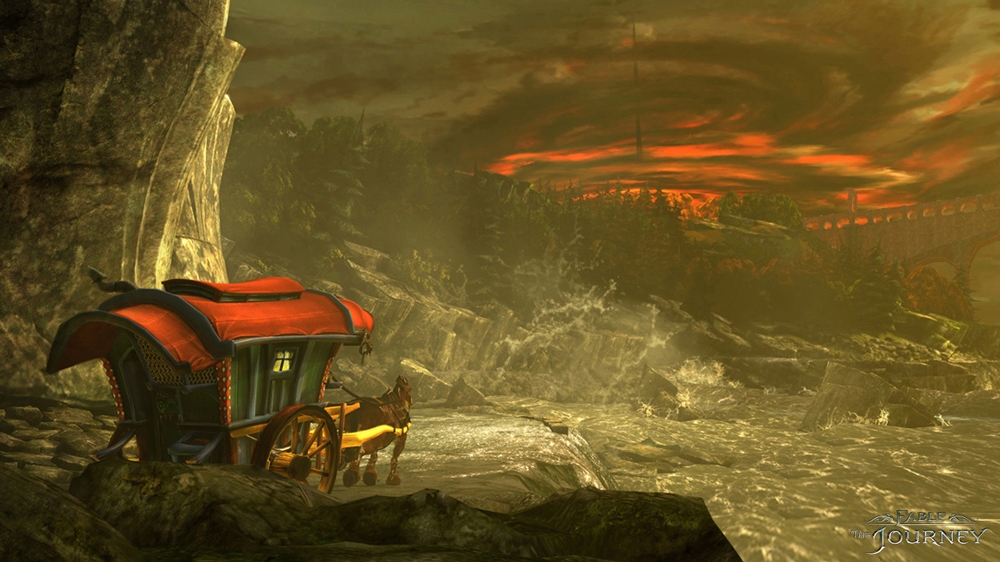 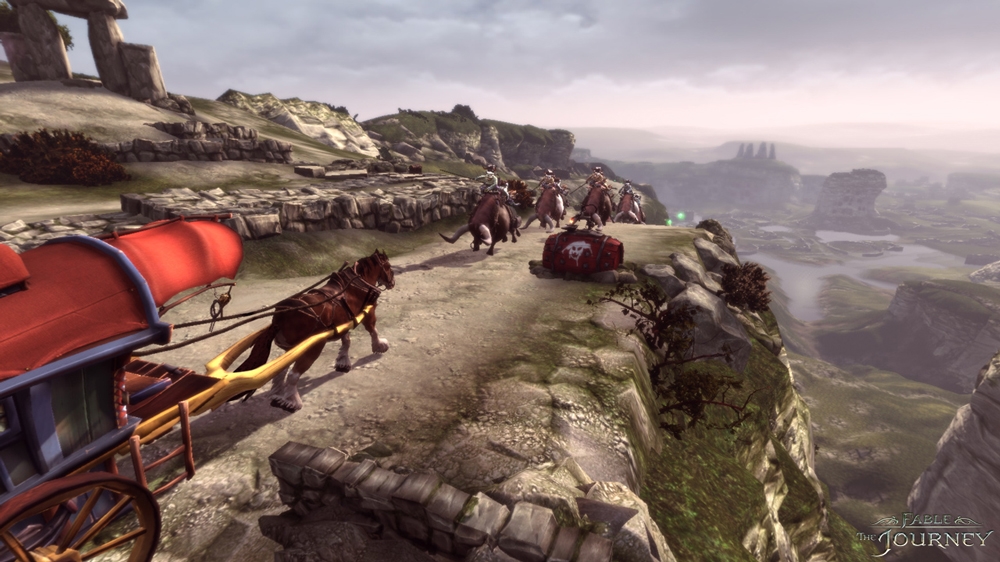 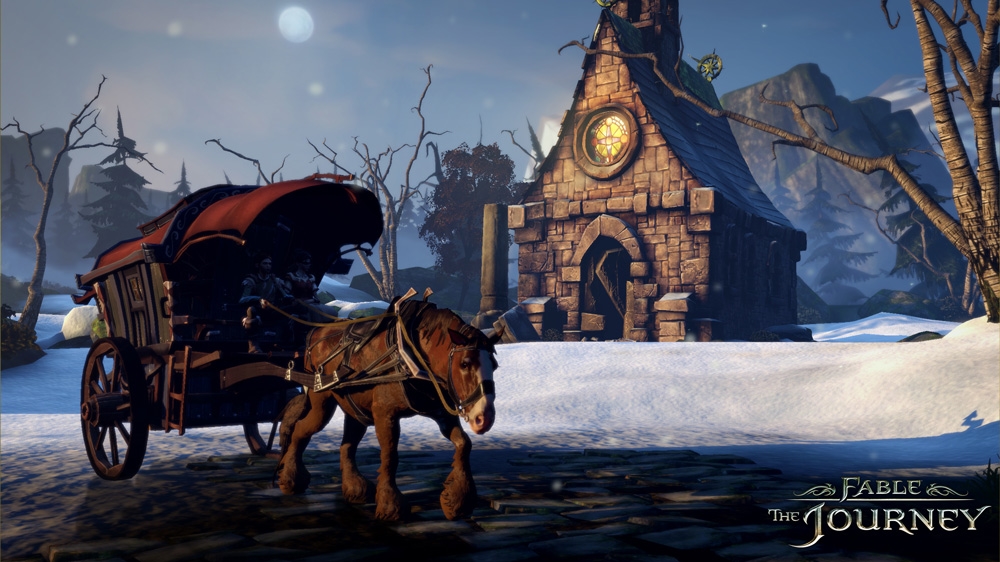 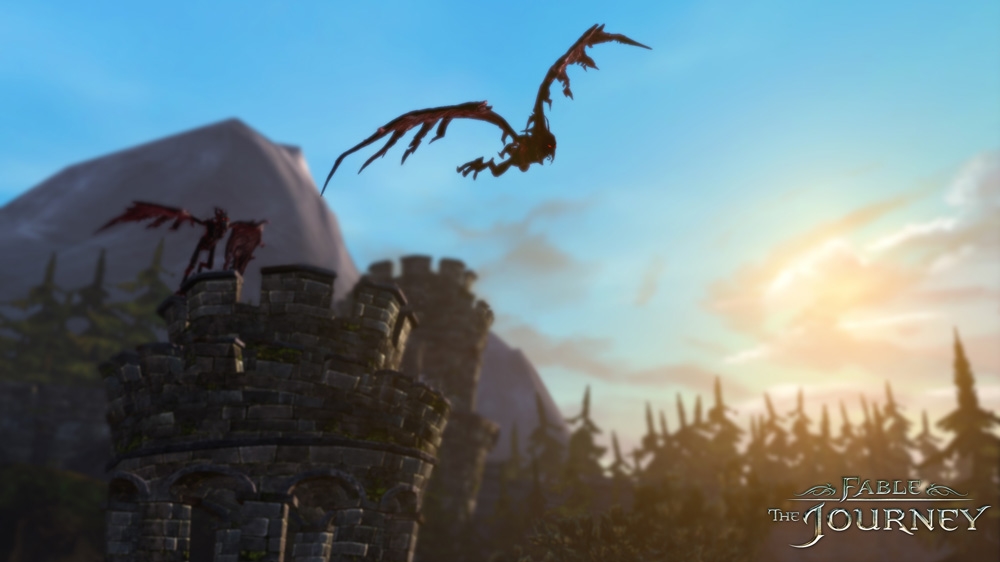 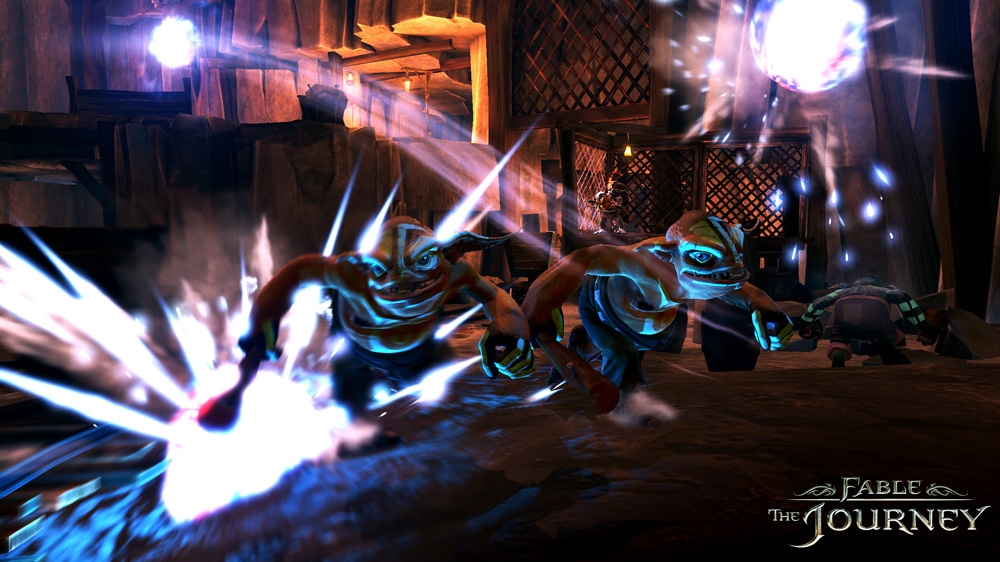 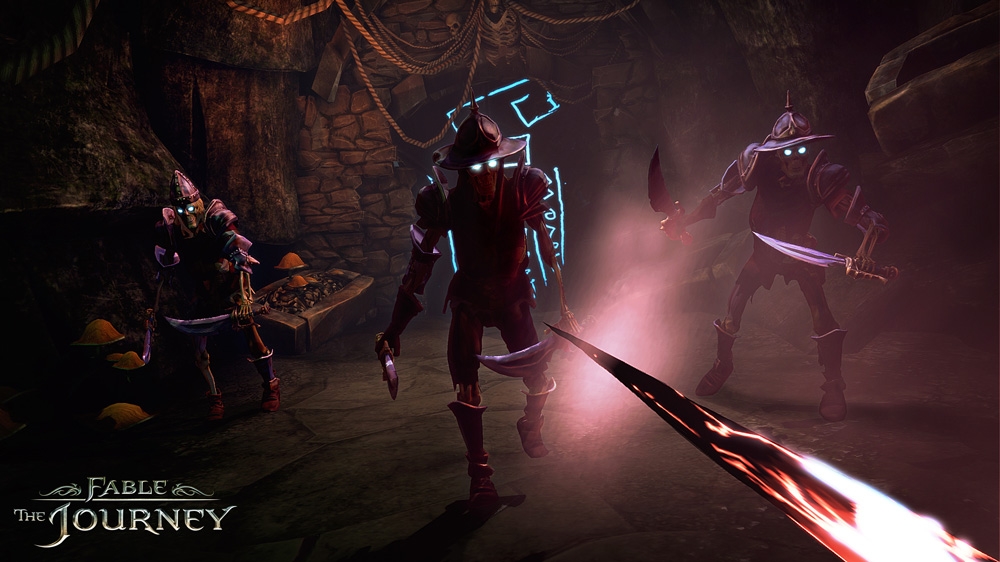 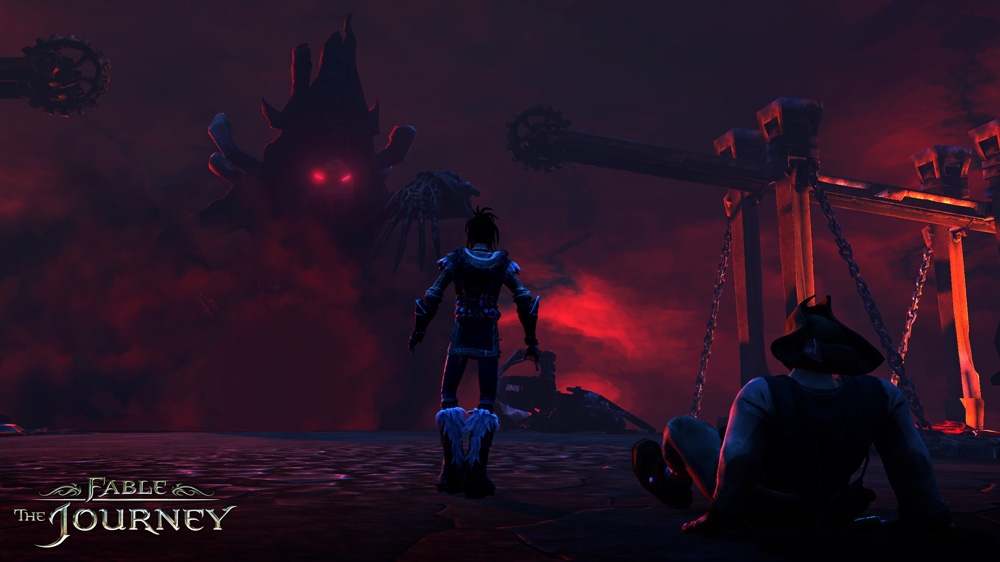 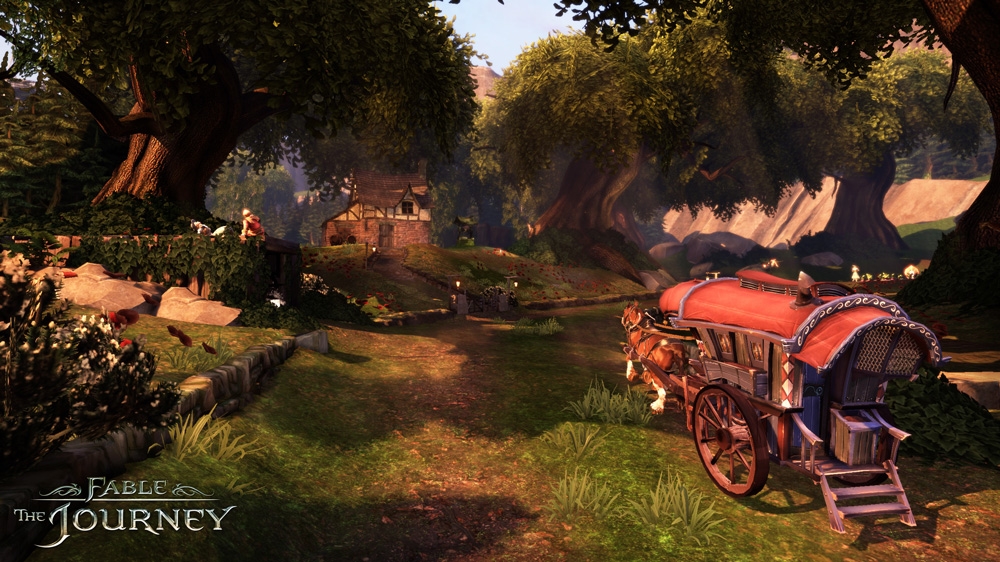 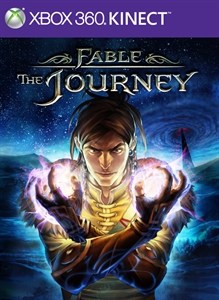 The Games on Demand version supports English, French, Italian, German, Spanish, Czech, Danish, Dutch, Finnish, Hungarian, Norwegian, Polish, Portuguese, Russian, Swedish, Japanese, Korean, Chinese. This game requires a Kinect™ Sensor. Built from the ground up for Kinect for Xbox 360, Fable: The Journey is a whole new way to experience the deep storyline, heart-pounding action, and picturesque world of Albion that fans have come to know and love in the beloved Fable franchise. Wield magic as a deadly weapon as you defend yourself and your trusty steed in combat against dangerous enemies, engage in hair-raising chases, solve perplexing puzzles, and interact with humorous characters in this action-packed adventure journey to becoming a hero. Voice command support only available in English language and US, Canada, UK, Ireland, Australia and New Zealand locales. Download the manual for this game by locating the game on http://marketplace.xbox.com and selecting “See Game Manual".