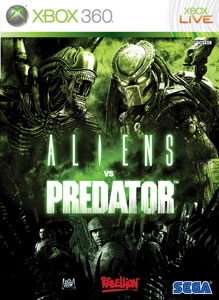 In the last ten years AvP has become naturally associated with gaming. The first video game adaptation in 1999 did such an incredible job of putting fans in the shoes of these sci-fi greats that to this day it is remembered as a defining moment in PC gaming history. No easy feat given the cutting-edge nature of the FPS genre at the time. Now SEGA is bringing the much-demanded reinvention of the franchise to new-gen consoles and PC. With the aid of original series developer Rebellion and two of the most thrilling characters to enthrall a generation, just what can we expect? (Not Rated)