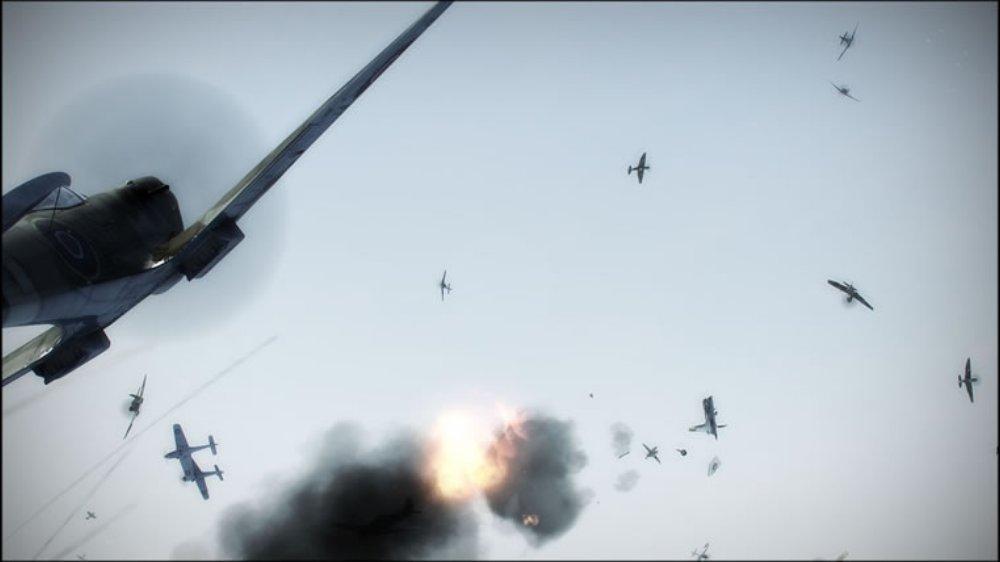 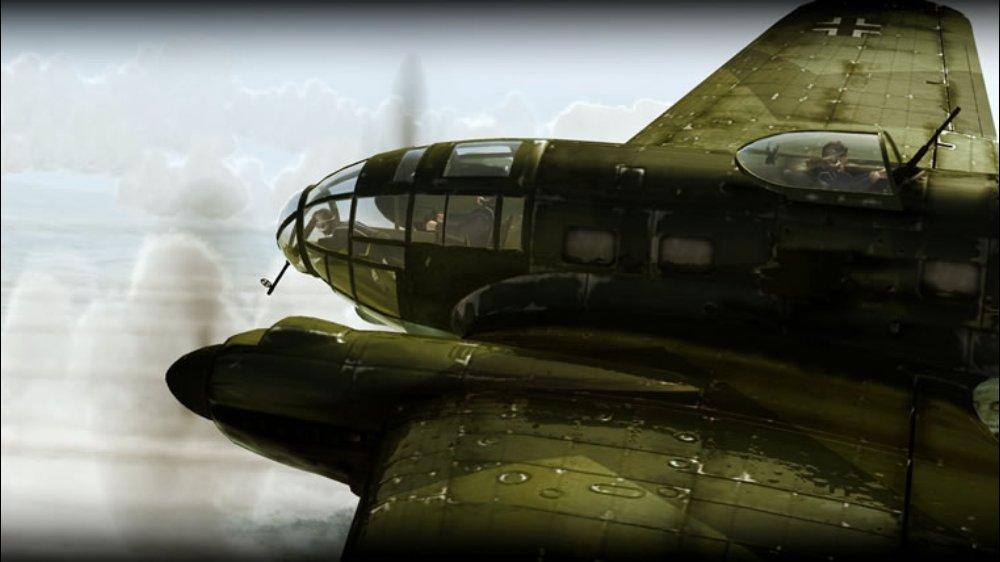 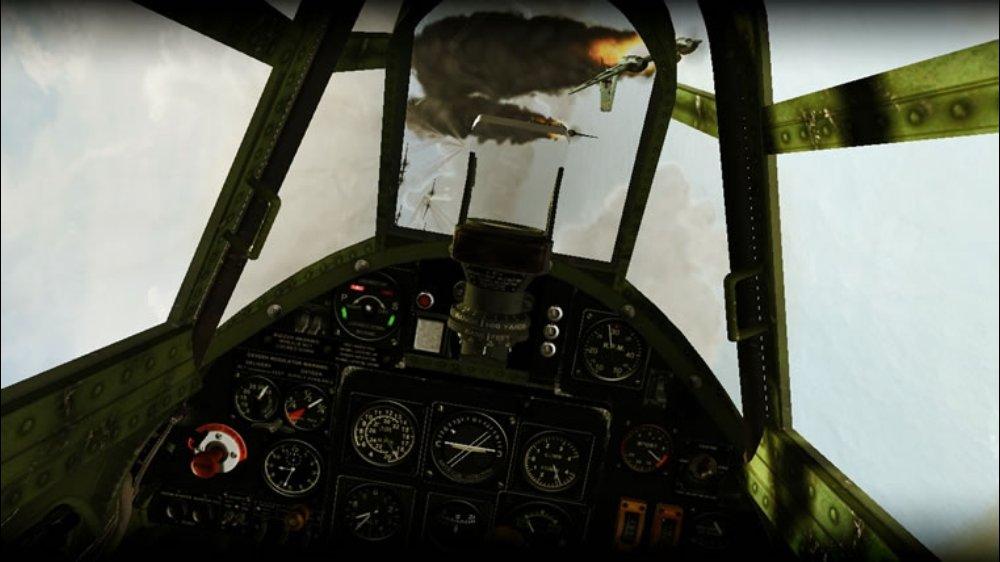 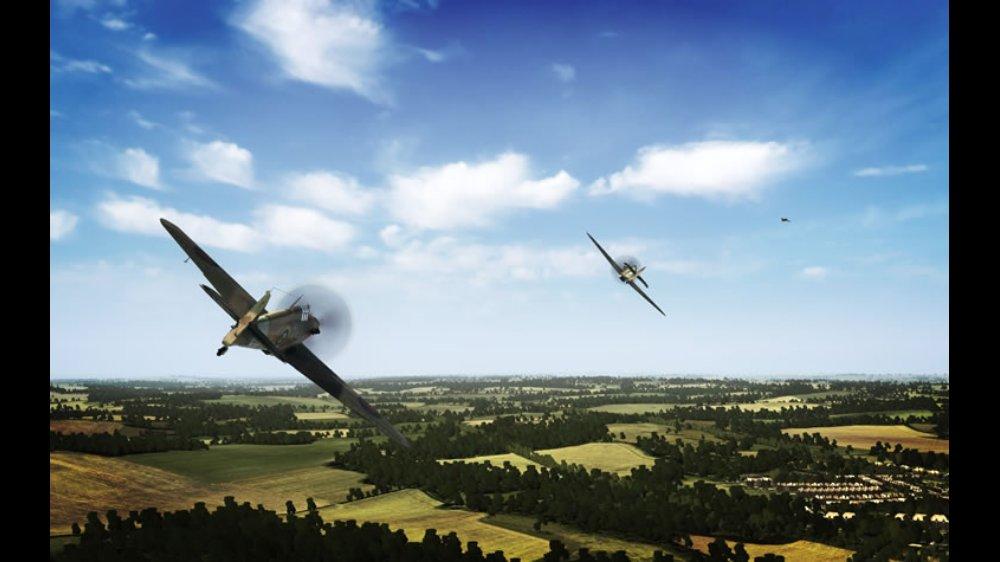 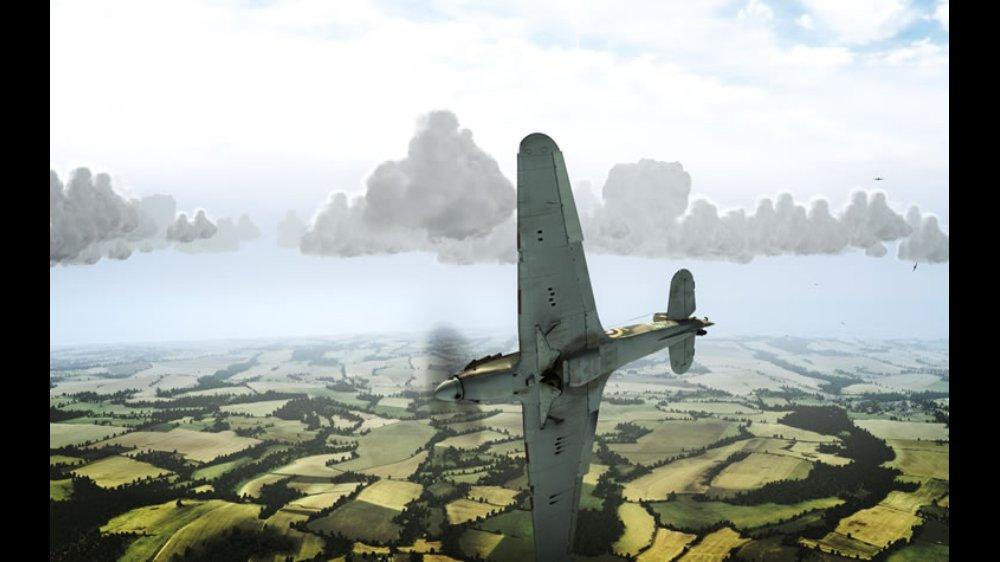 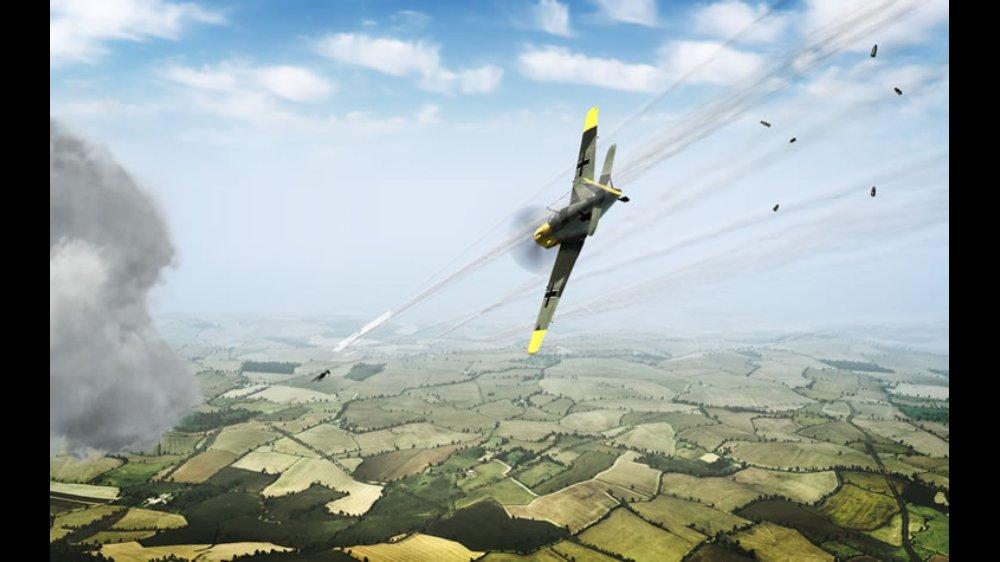 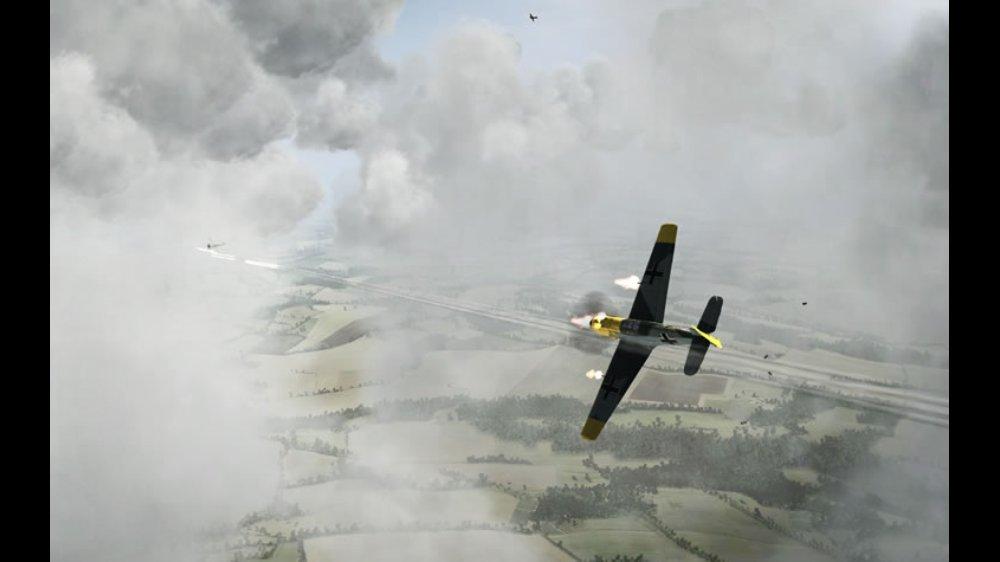 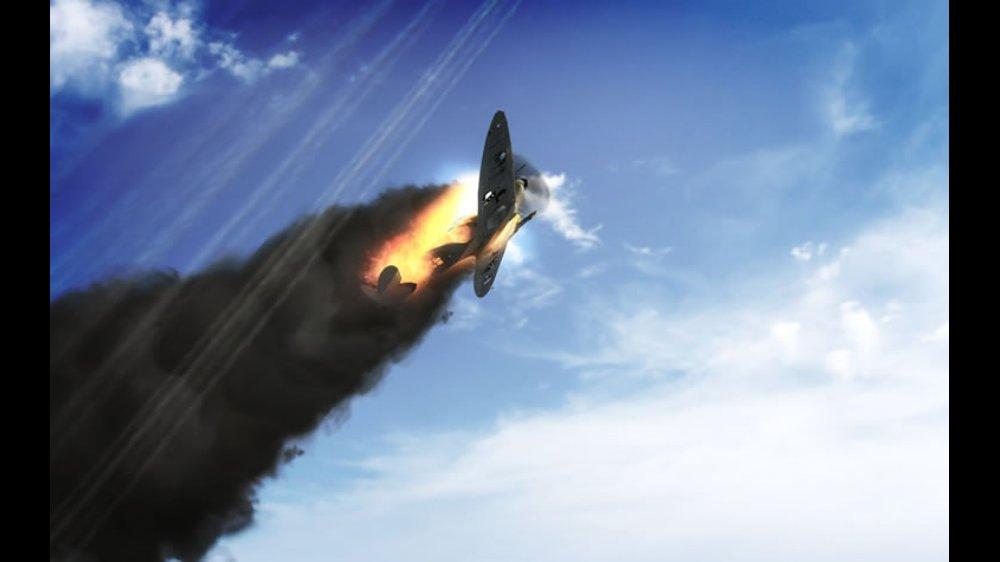 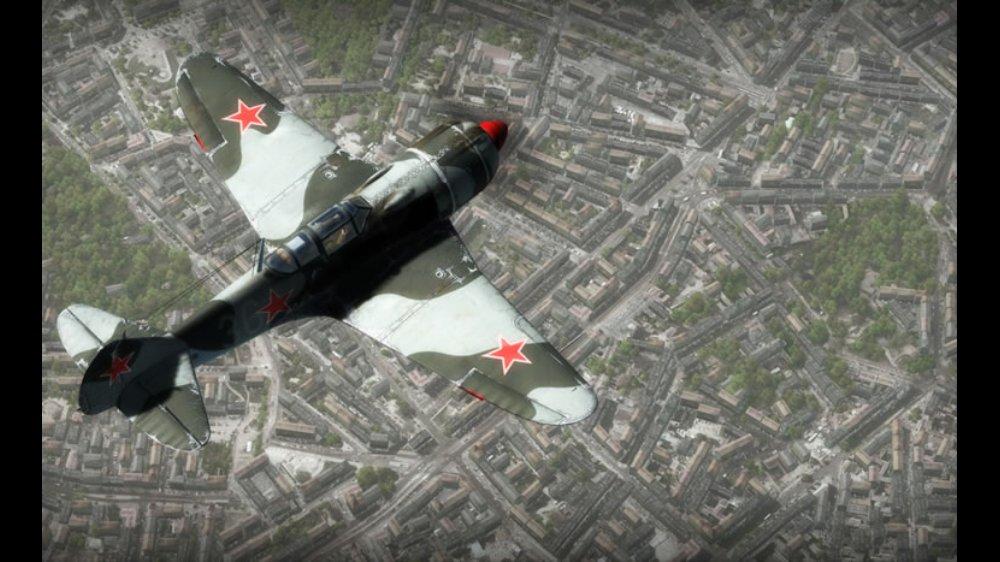 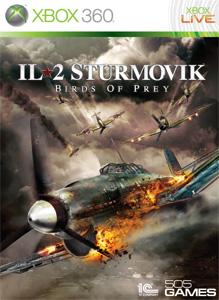 The Games on Demand version supports English, French, Italian, German, Spanish. IL-2 Sturmovik: Birds of Prey is based around the large-scale aerial combat and ground military operations of World War II. Players can participate in some of the war’s most famous battles piloting fighters, battle planes and heavy bombers across a range of thrilling missions. There are six theatres of war to engage in – The Battle of Britain, Stalingrad, Berlin, Sicily, Ardennes and Korsun.

1 - 1 of 1
30
1
IL2 Sturmovik - Birds of Prey Demo
4 out of 5 stars from 591 reviews 591
Description | Share this
Copy and paste this link into an email or instant message:
http://marketplace.xbox.com/en-GB/Product/IL2-Sturmovik-Birds-of-Prey-Demo/00000000-0000-400d-80df-0001464f87d5?cid=SLink
IL2 Sturmovik: Birds Of Prey Demo offers two iconic airborne missions from the 50 available in the game and a tutorial to teach the beginner the basics of flight. Dogfight with a Spitfire in the Battle of Britain mission and battle with a Mustang in the Battle of the Bulge.
Free Download to Xbox 360
1 - 1 of 1
1