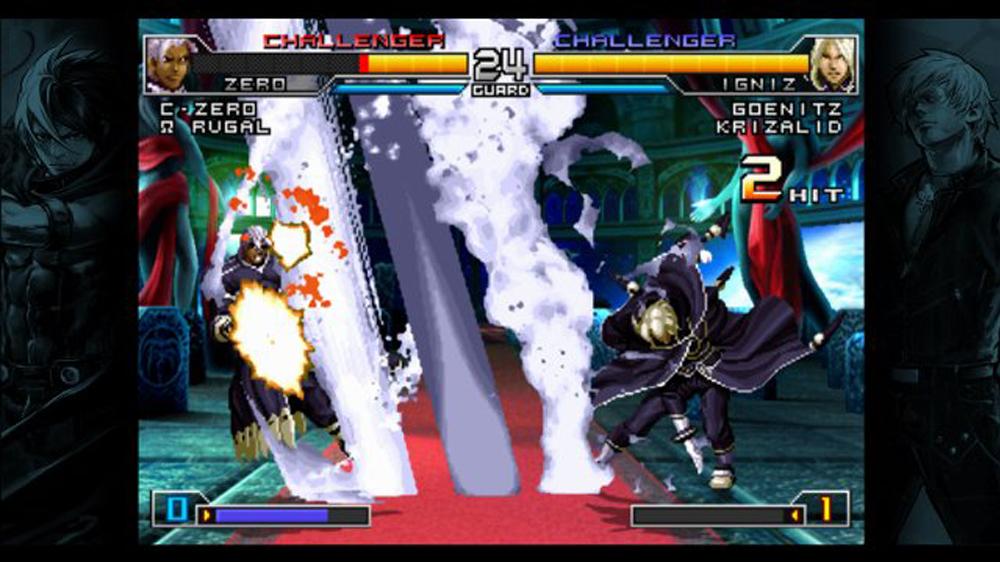 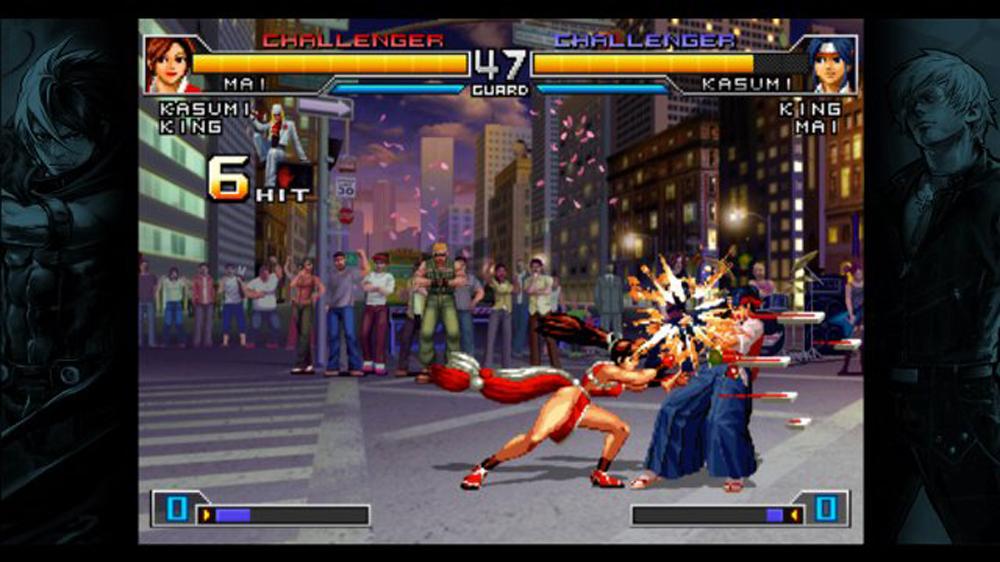 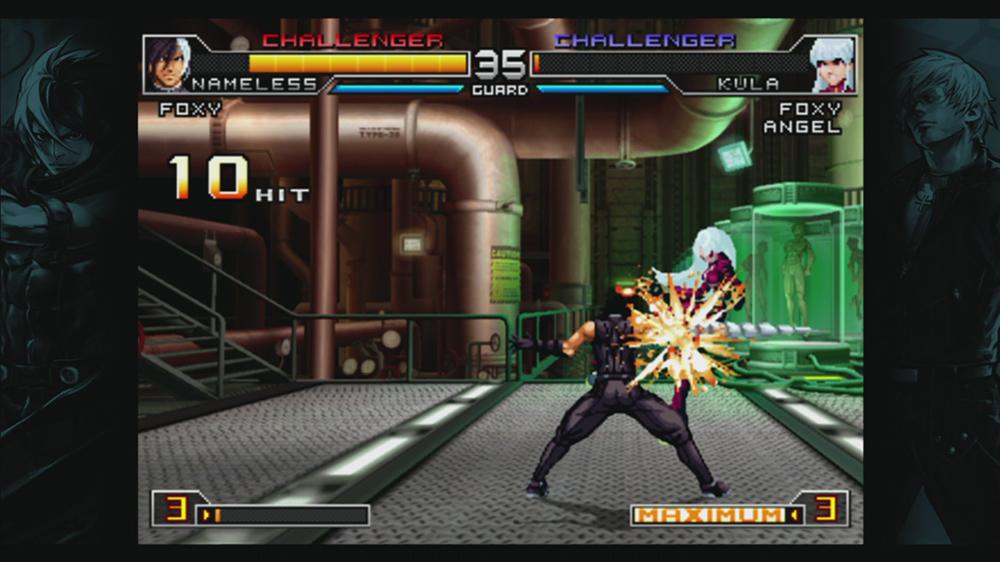 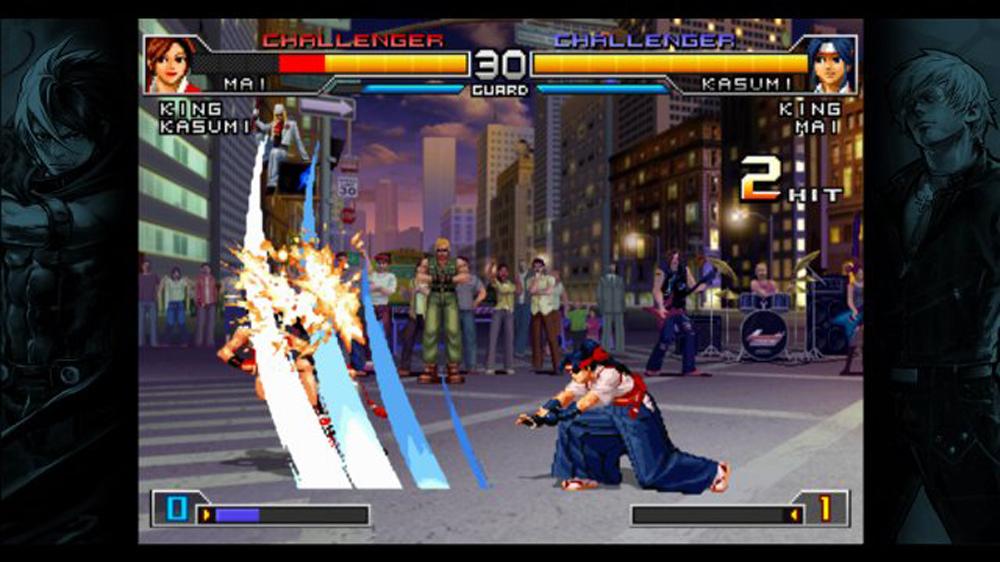 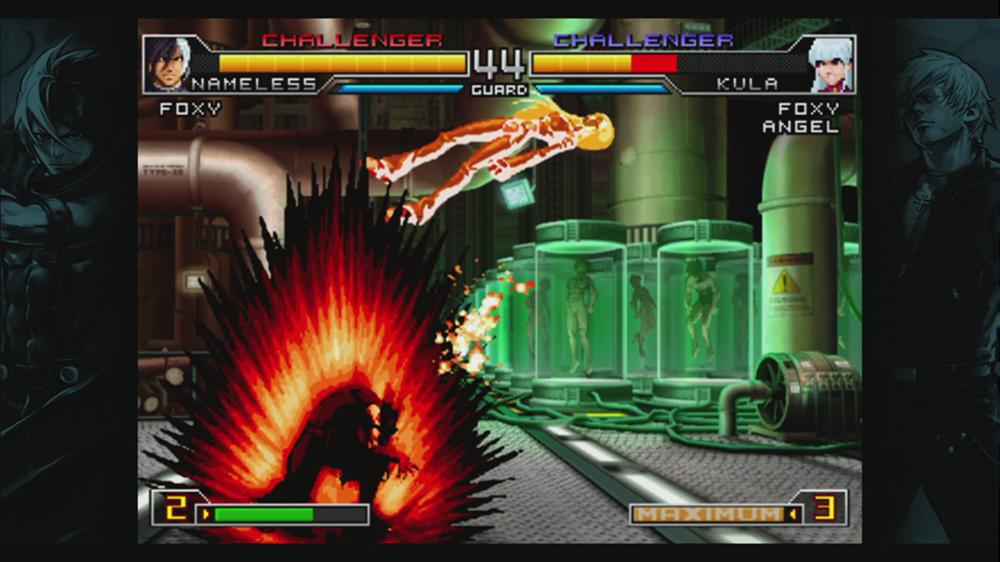 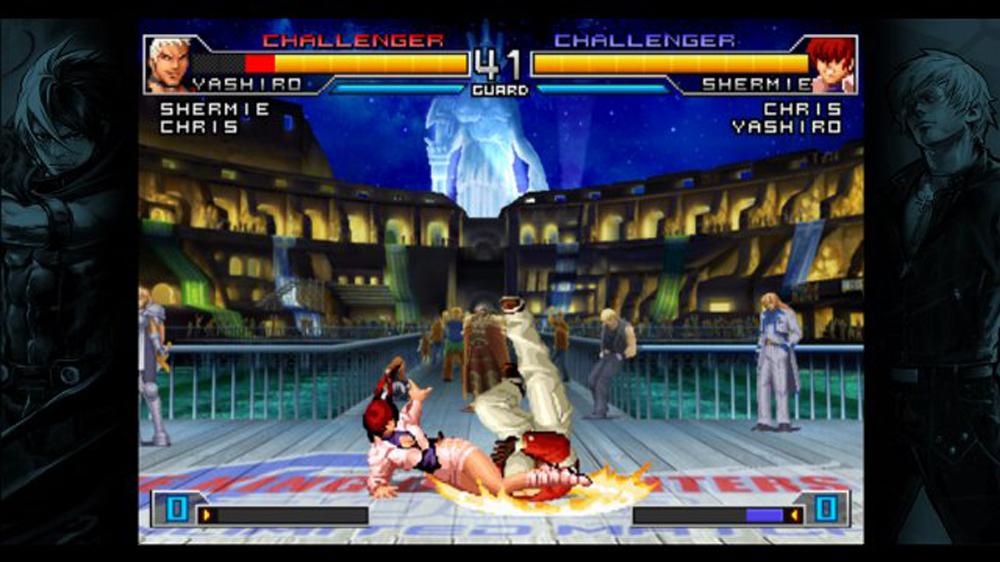 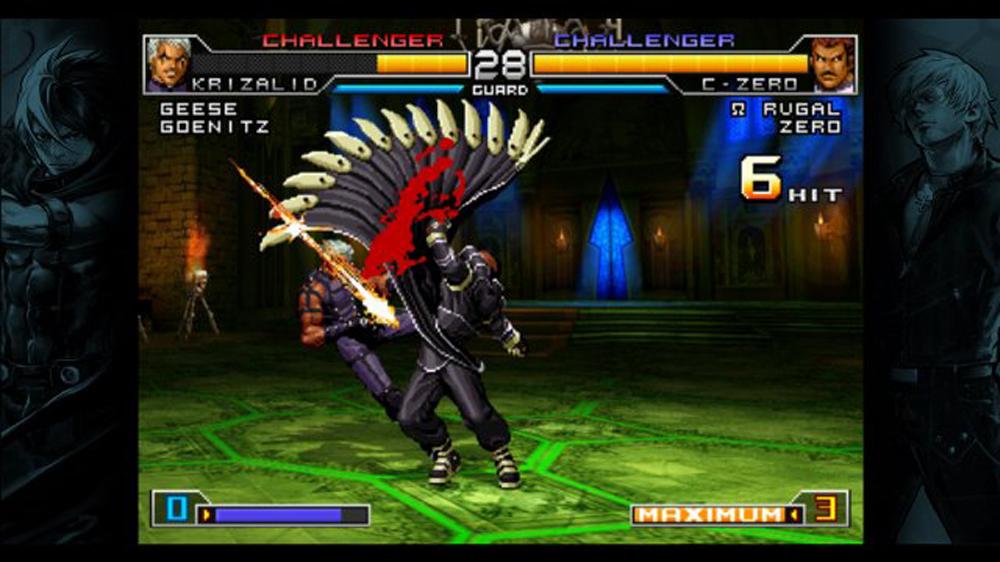 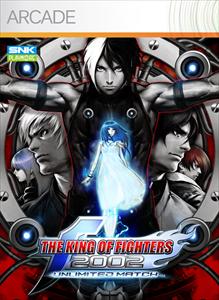 Originally crowned as a top contender in the fighting game genre with the release of KOF 98, this full upgrade to the second entry in the KOF Ultimate Match series, KOF 2002 is widely considered to be the ultimate KOF. Based on the KOF NESTS compilation originally released only in Japan, the game offers the series' largest selection of characters as well as an all new soundtrack and enhanced graphics. The game balance has been carefully retuned for the addition of new moves and recovery moves, making KOF 2002UM a heated battle on your Xbox 360 that never stops! There are no refunds for this item. For more information, see www.xbox.com/live/accounts.