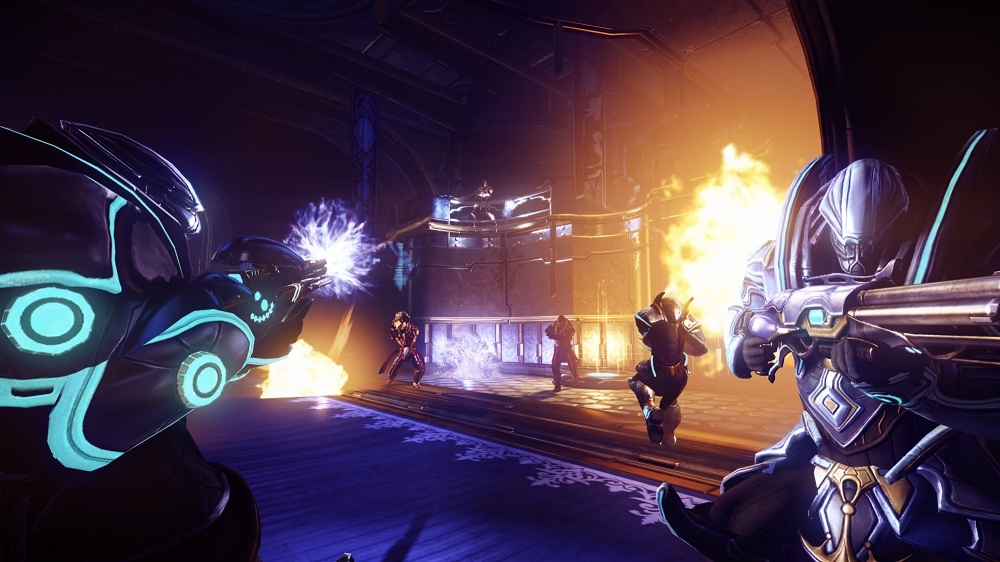 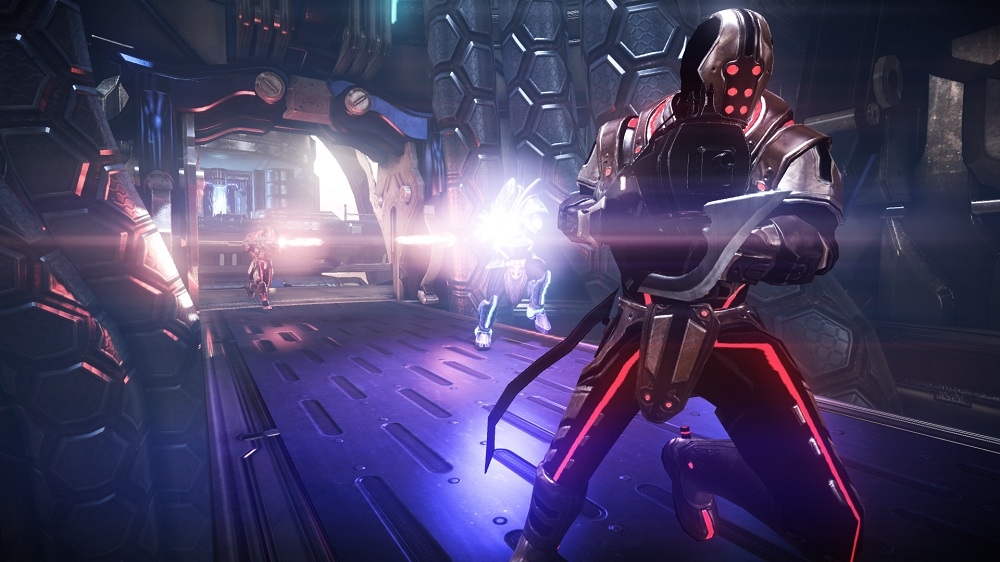 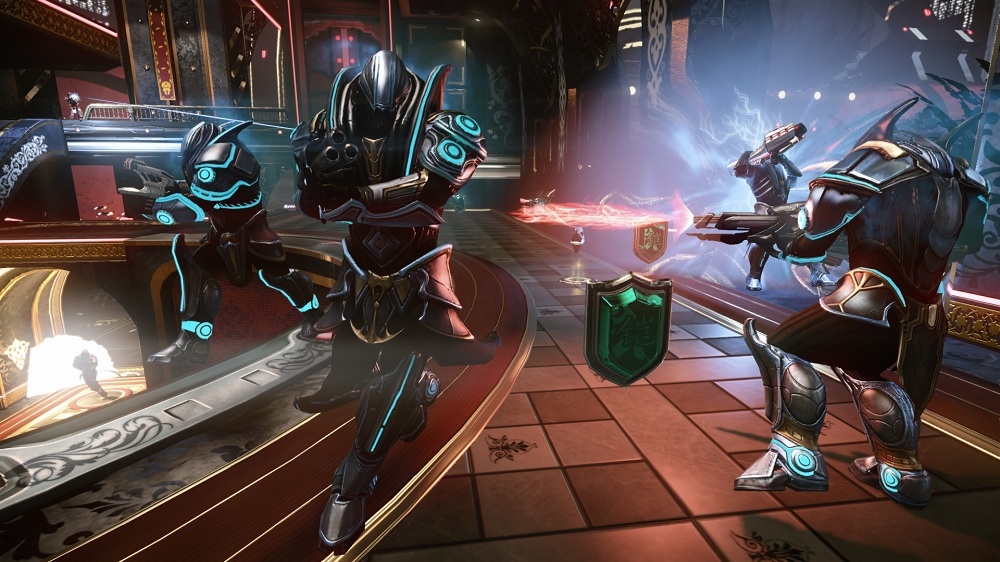 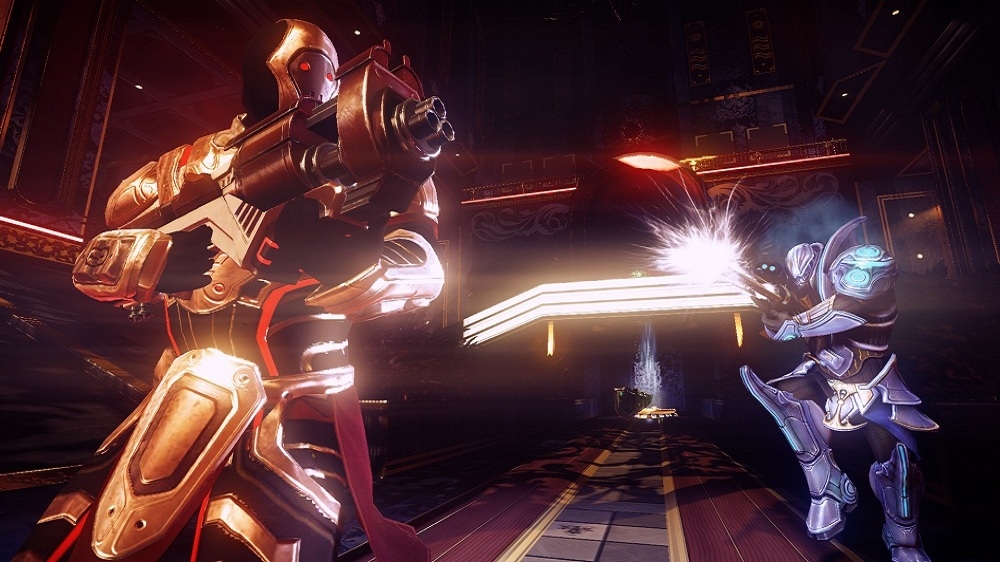 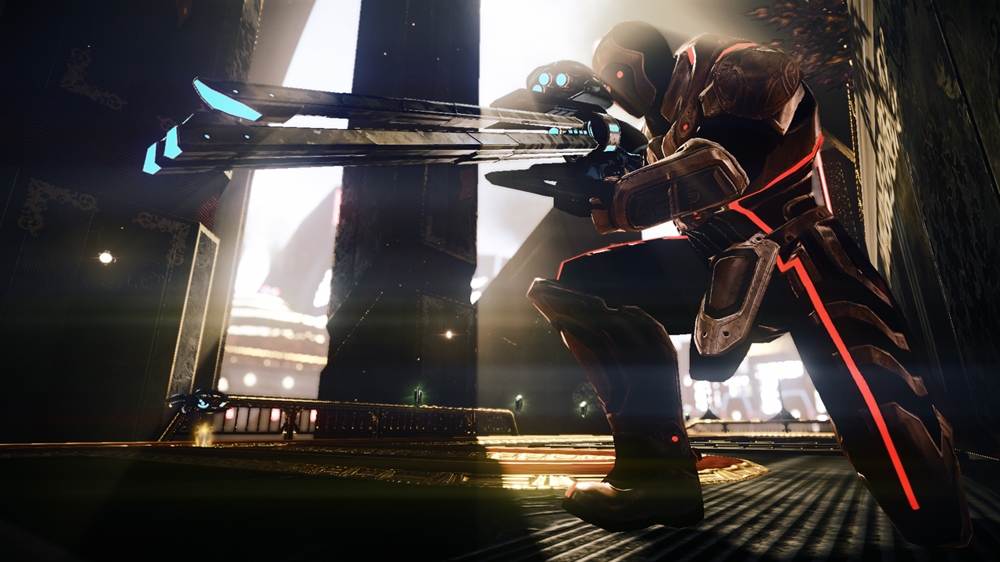 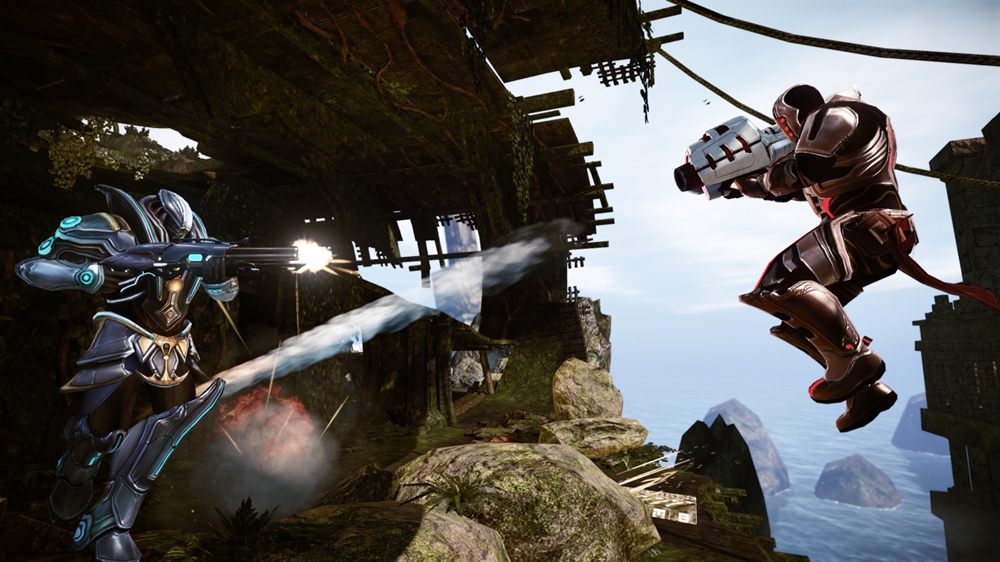 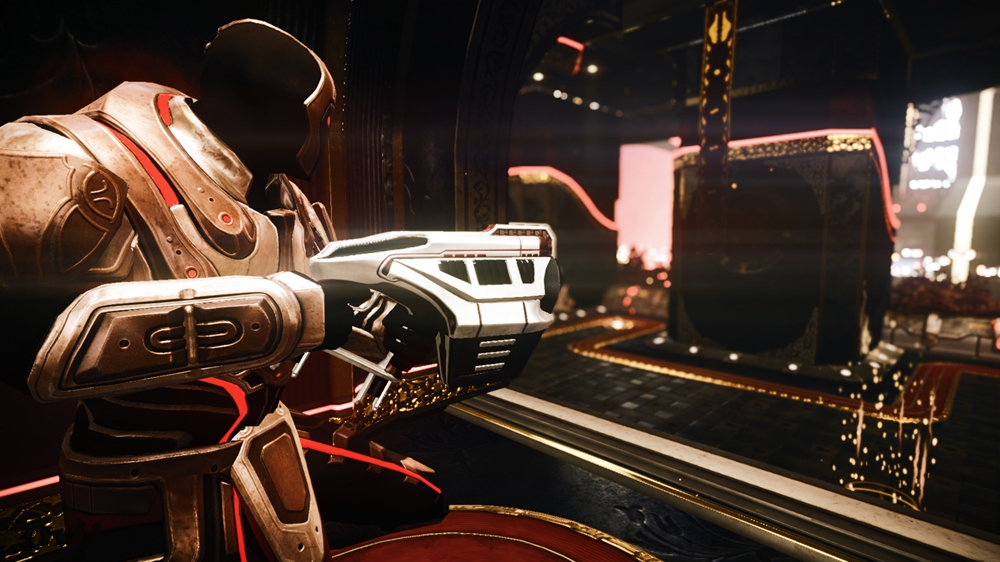 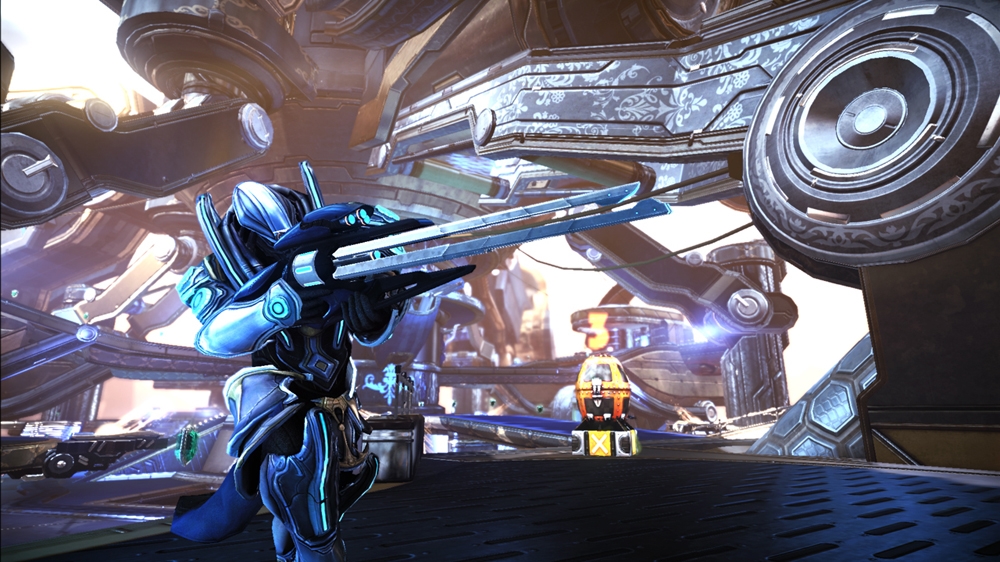 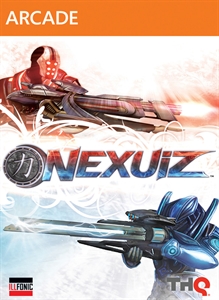 For centuries the Kavussari and the Forsellians have waged war. They have a fragile truce but due to their seething disgust of each other they still pit their warriors against each other in arenas rather than on the fields of war. Those episodes of lethal combat are now broadcast throughout the galaxy, as entertainment… a spectacle known as… The Nexuiz Competition: An arena based first person shooter where you can alter the rules of the match and laws of physics while you dominate opponents in ever-changing hostile environments bleeding with hatred.