DESTINY EXPANSION I: THE DARK BELOW 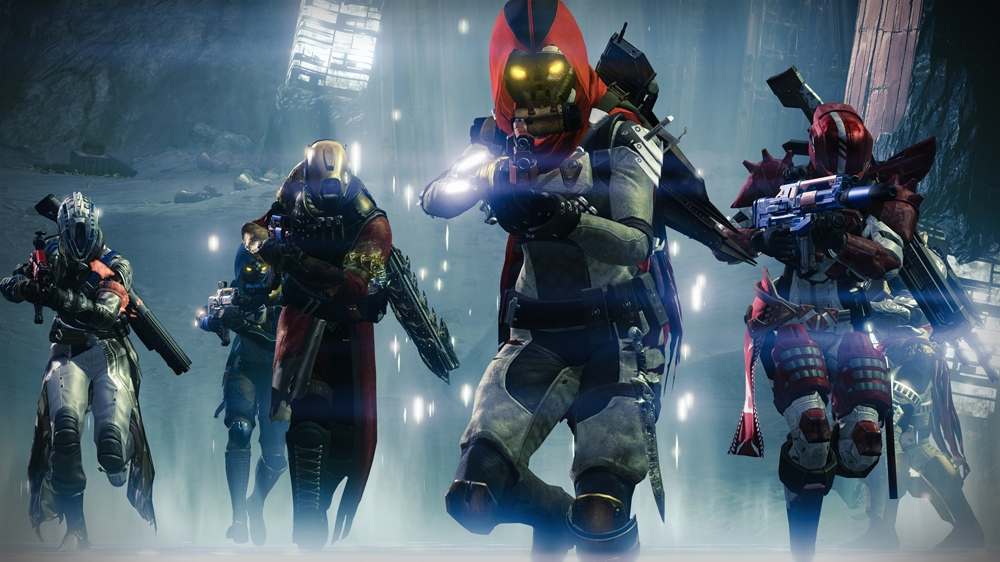 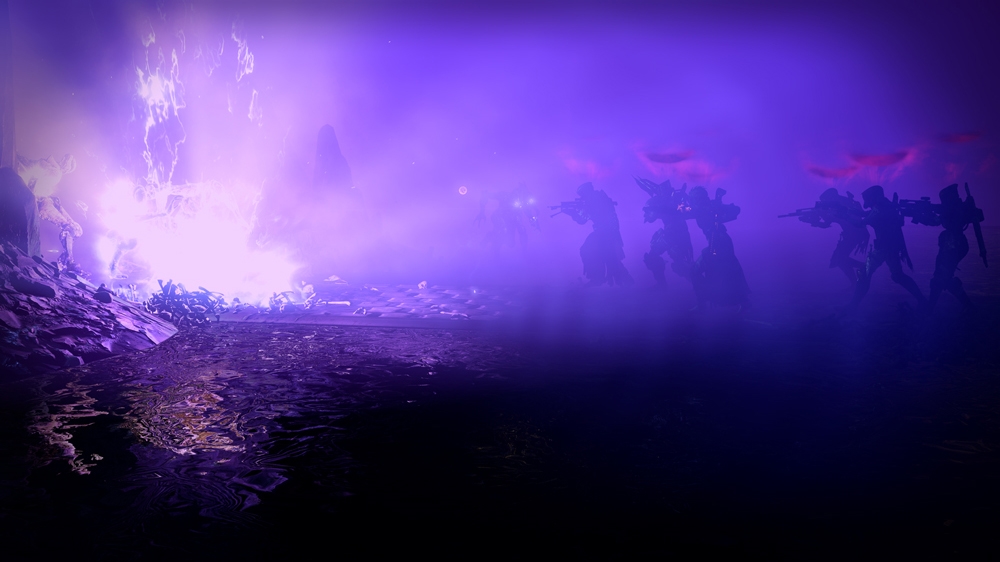 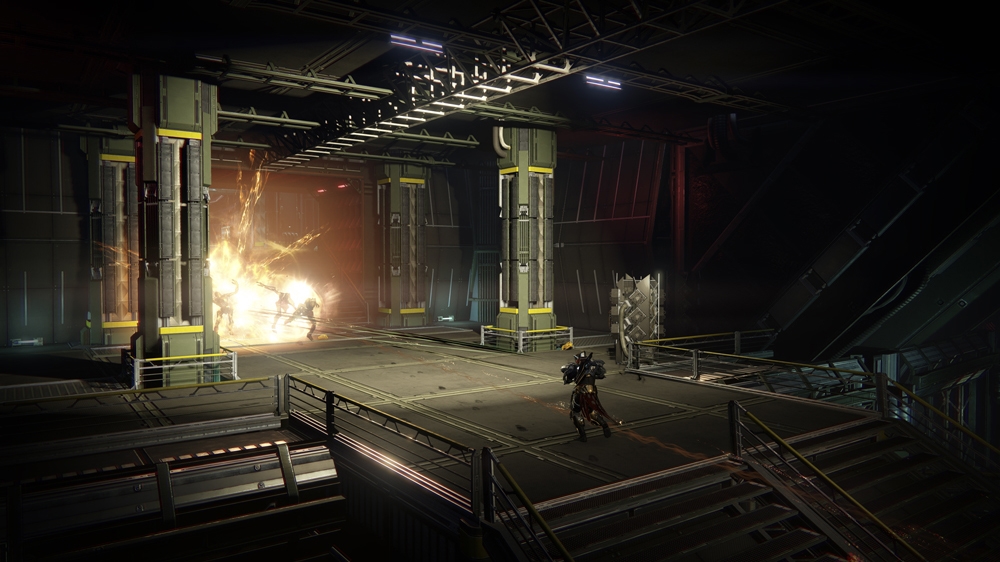 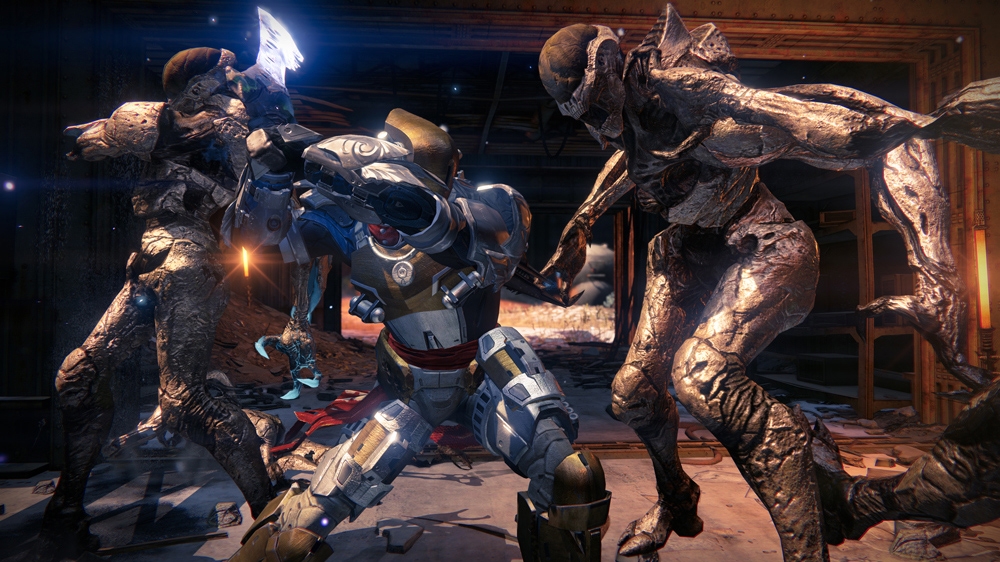 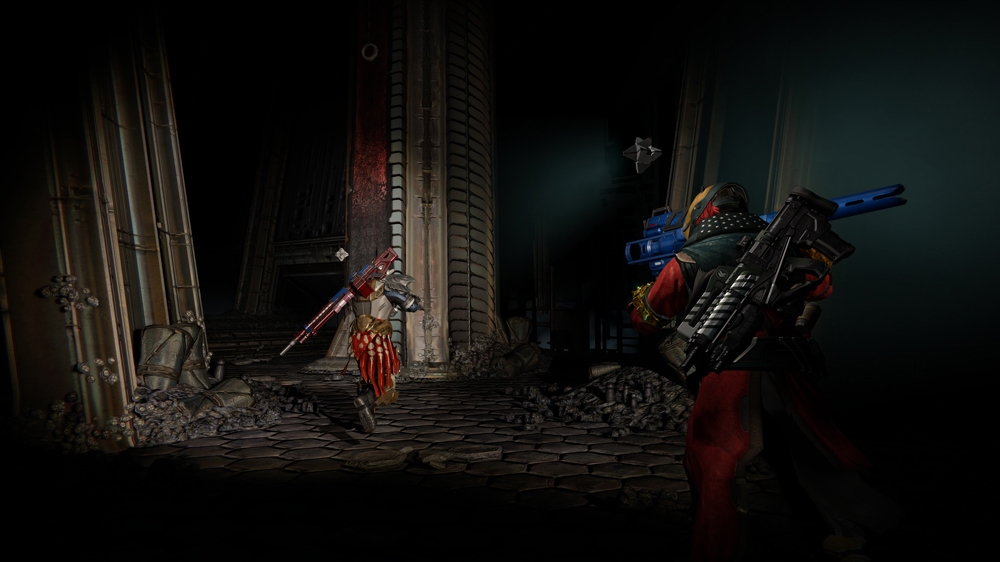 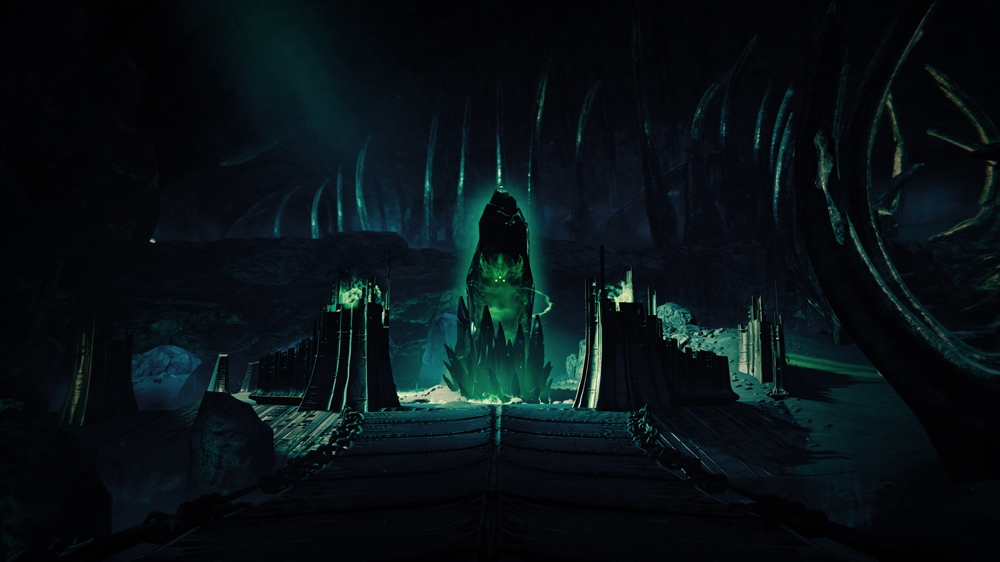 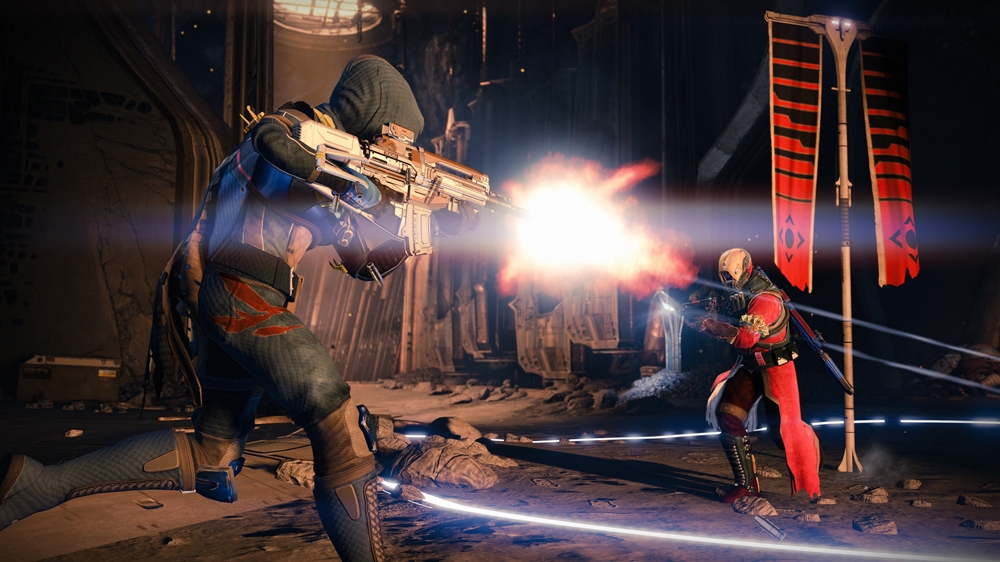 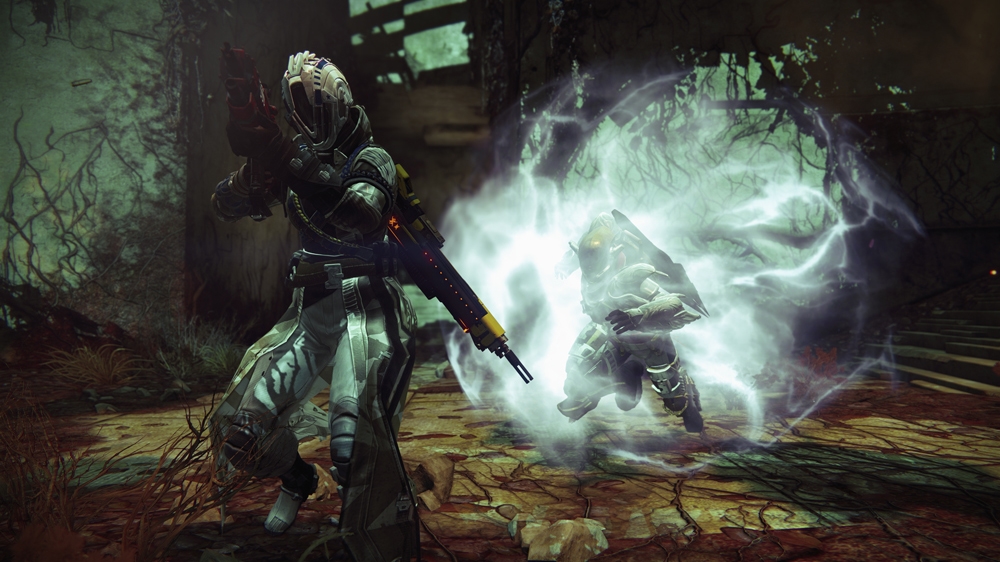 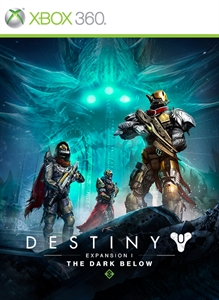 Purchasing this digital content entitles you to both the digital Xbox 360 and Xbox One versions. Expand your Destiny adventure with a wealth of weapons, armor, and gear earned in new story missions, three new competitive multiplayer arenas, and a new cooperative Strike and Raid. FEATURING: • New weapons, armor, and gear to earn • Light Level cap raised to 32 and 5 additional Bounty slots added • New Cooperative Strike: The Will of Crota nests in the Cosmodrome. Eliminate this horror and purge its spawn. • 3 new competitive multiplayer arenas, Pantheon, Skyshock and The Cauldron • New Hive story missions that culminate in battles with a Hive god and his powerful minions • New Tower Character, Eris, with new Hive-themed weapons and gear to earn • New six-player Raid, “Crota’s End.” He waits in the dark below *Destiny game required to play, sold separately. DLC content in the Expansion Pass may be sold separately. Do not purchase Destiny Expansion I: The Dark Below if you purchased the Destiny Limited or Ghost Edition with the Expansion Pass, as you will be charged for it. Destiny Expansion I: The Dark Below may not be available on all platforms or in all territories. Pricing and release dates may vary by platform. Additional storage may be required for some updates and features. Storage requirements subject to change. Broadband internet required. Users are responsible for broadband access and usage fees. Additional charges can apply for online content and some features. There may be mandatory in-game updates which users must download to continue playing. © 2018 Bungie, Inc. All rights reserved. Destiny, the Destiny Logo, Bungie and the Bungie Logo are trademarks of Bungie, Inc. Published and distributed by Bungie, Inc.