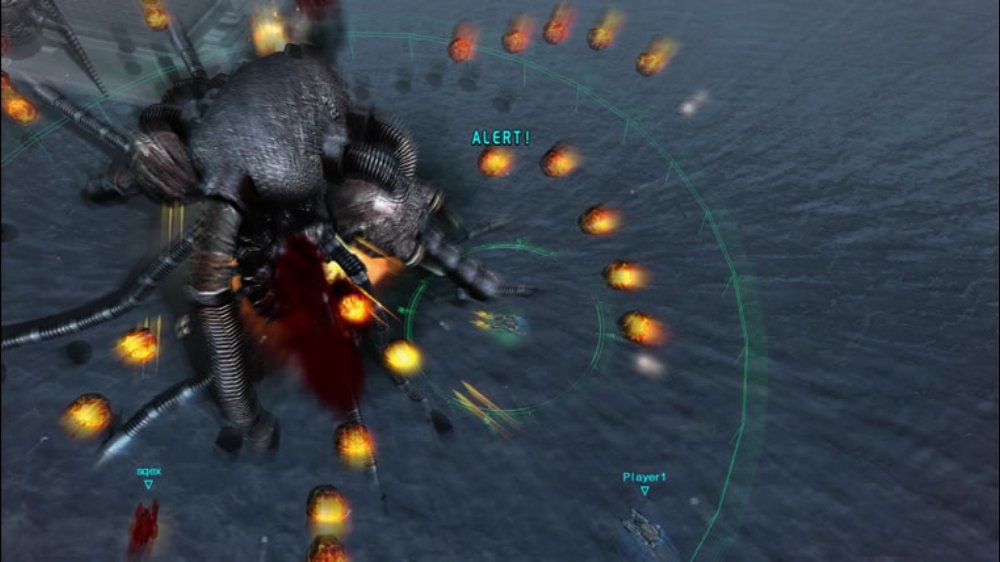 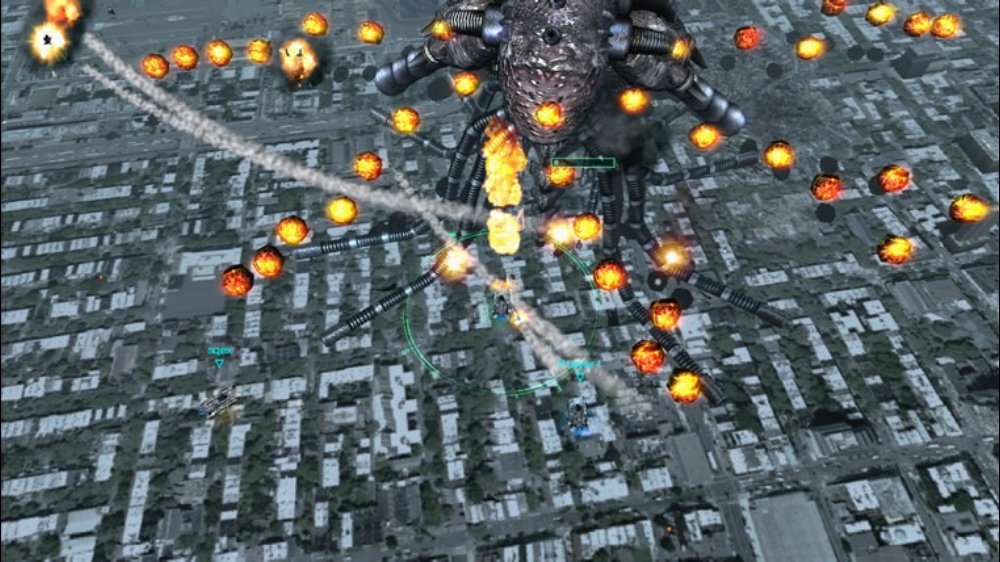 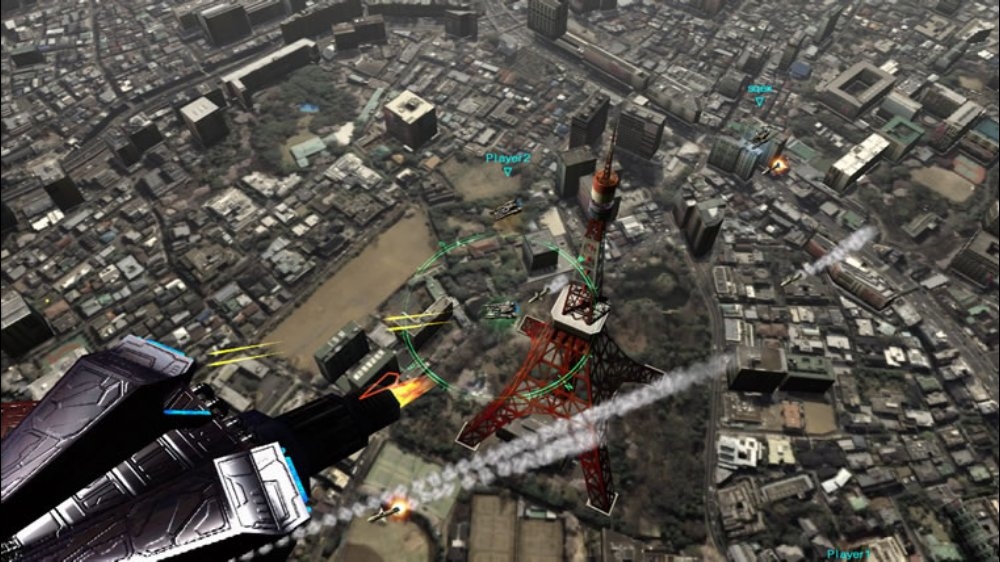 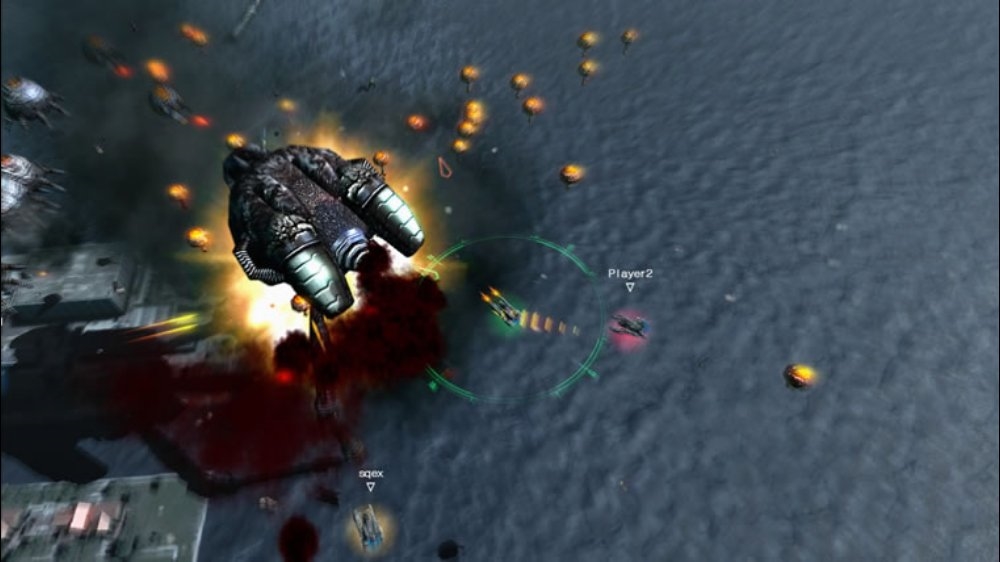 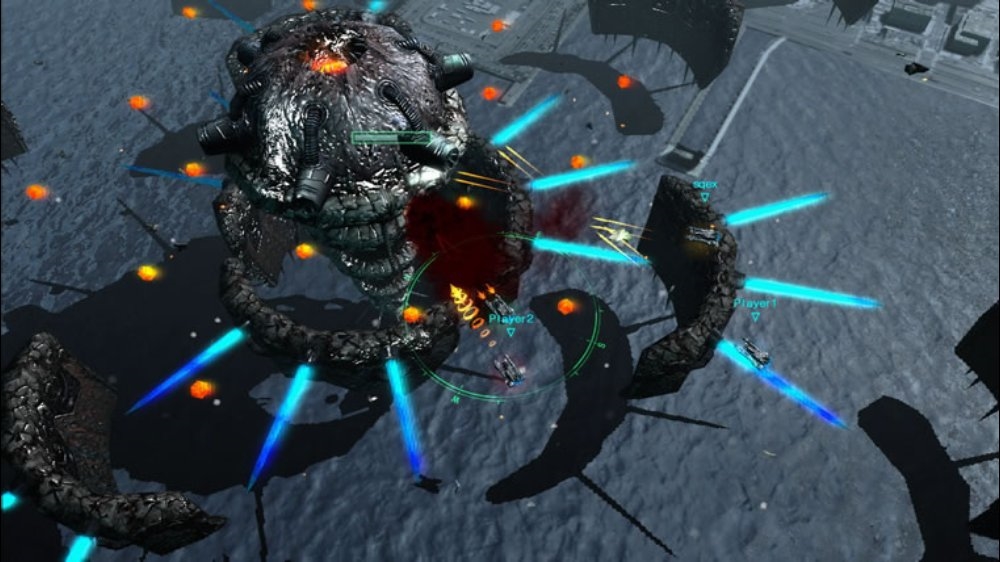 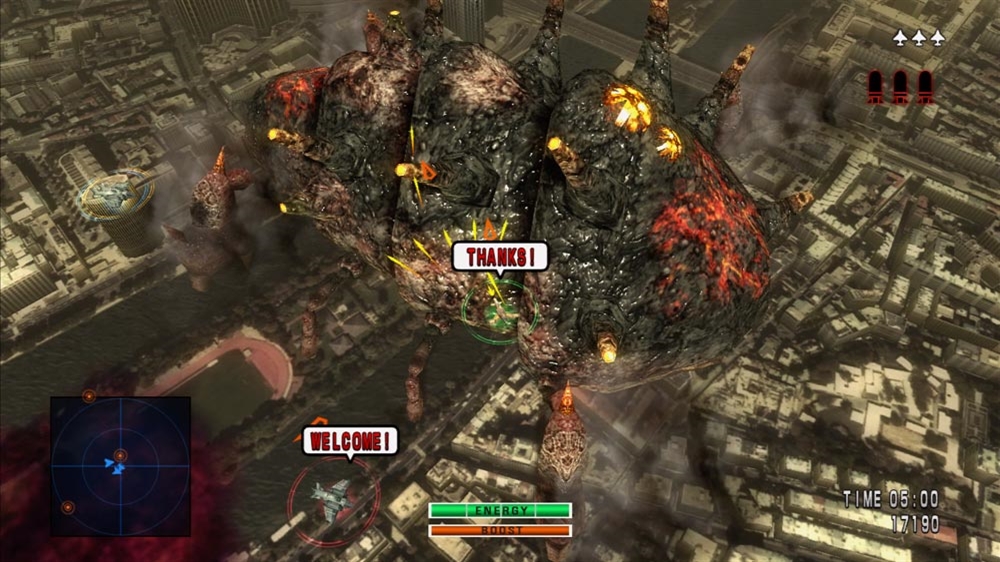 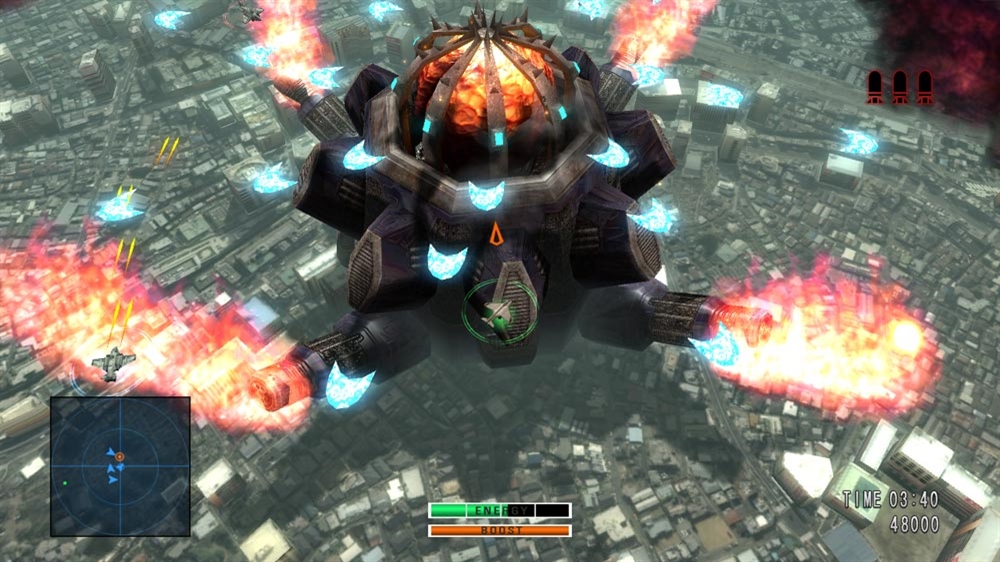 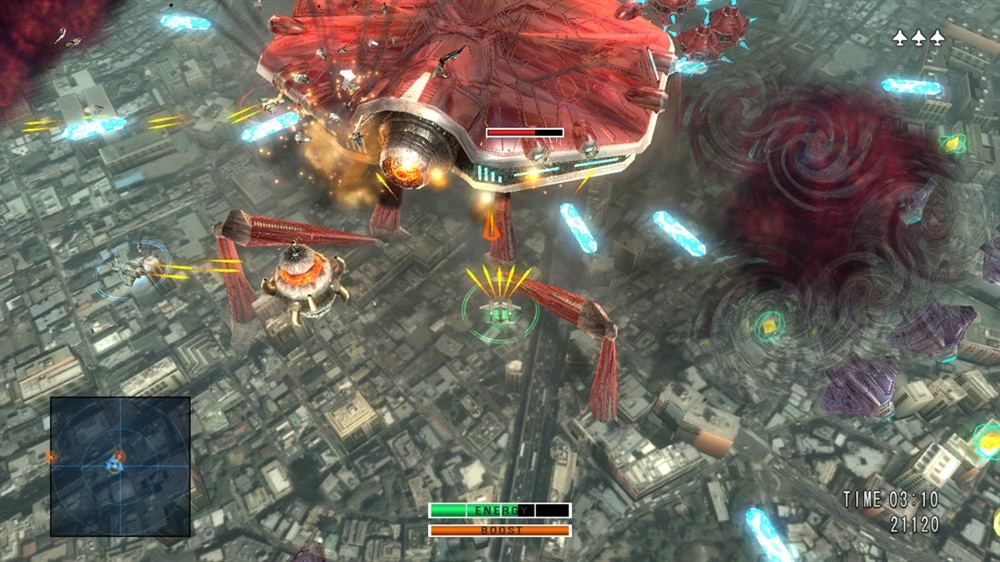 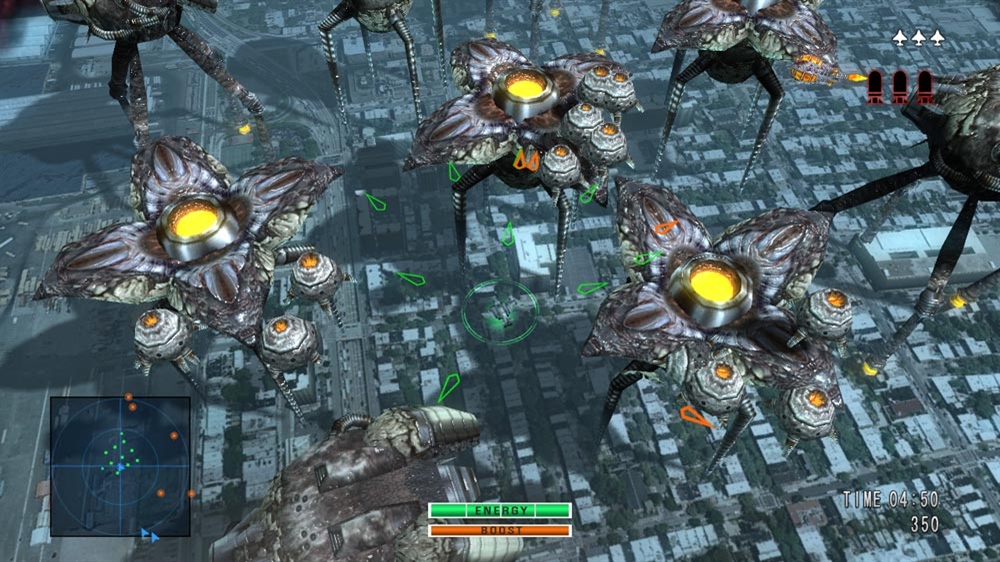 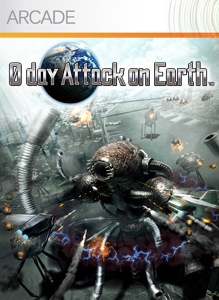 Seven days that will determine the fate of humanity now begin… High-tech Tokyo is in rubble. The once vibrant New York ground to a halt. And the city of lights, Paris, enveloped by darkness and despair. Join mankind’s struggle against massive invaders as they converge on the world’s major cities. In battles set over actual areas in modern metropolitan cities, take flight in one of 8 futuristic aircraft as you help repel these humongous enemies. With more than 20 stages covering 3 cities, this dual joystick shooter becomes a truly worldwide effort when you work together with friends over Xbox LIVE. Play with up to 4 people simultaneously on co-op or 8 people on versus modes. Save Earth. Join the fight.