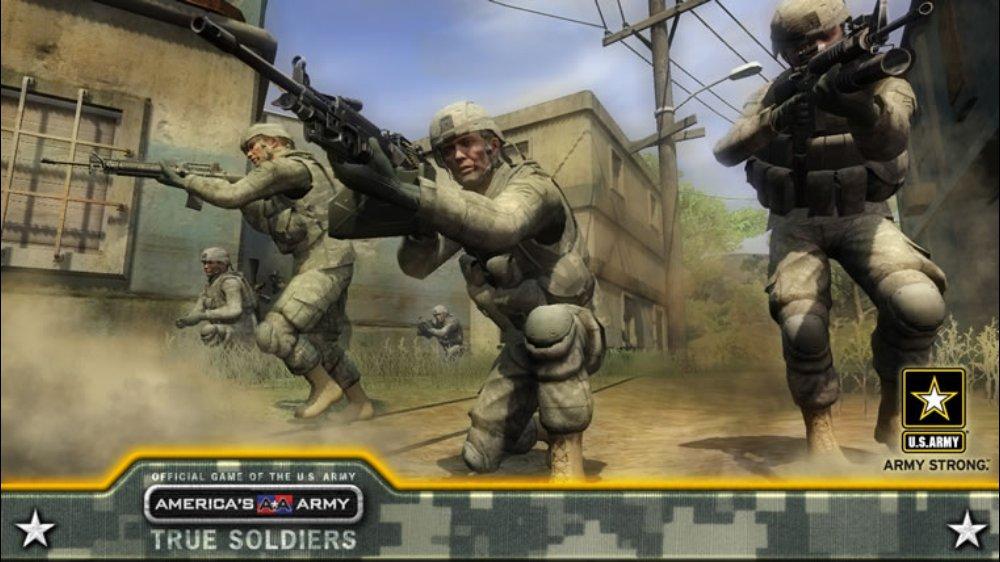 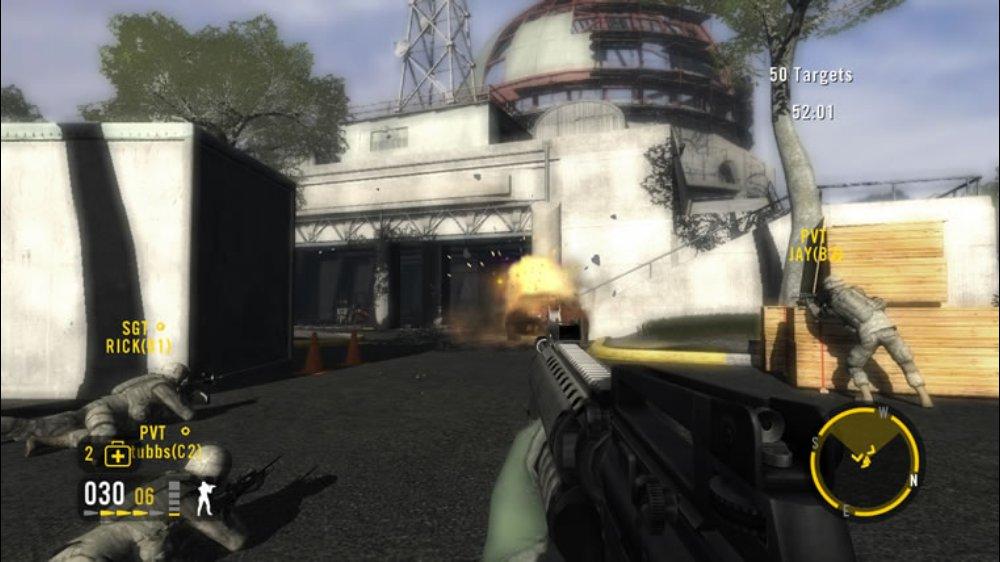 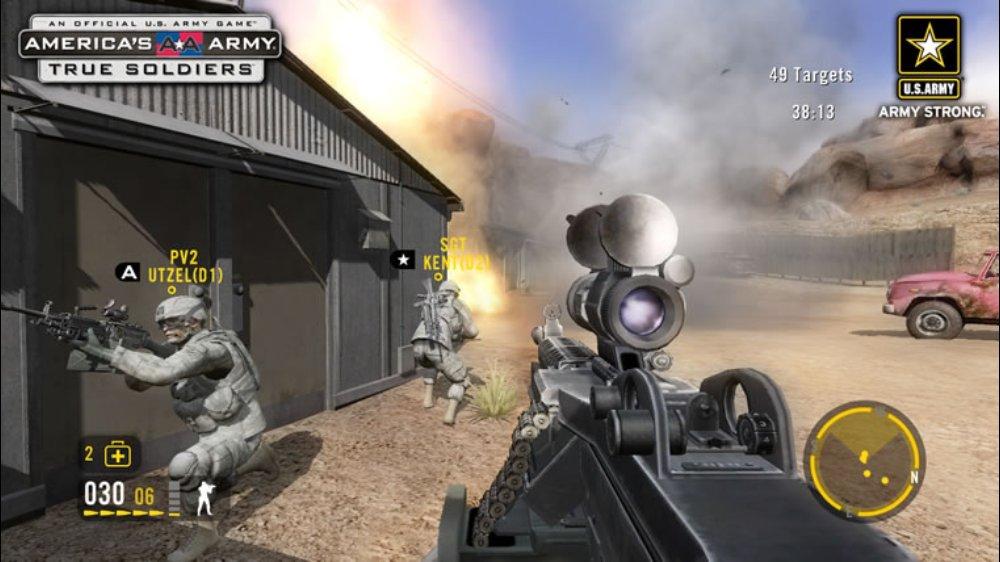 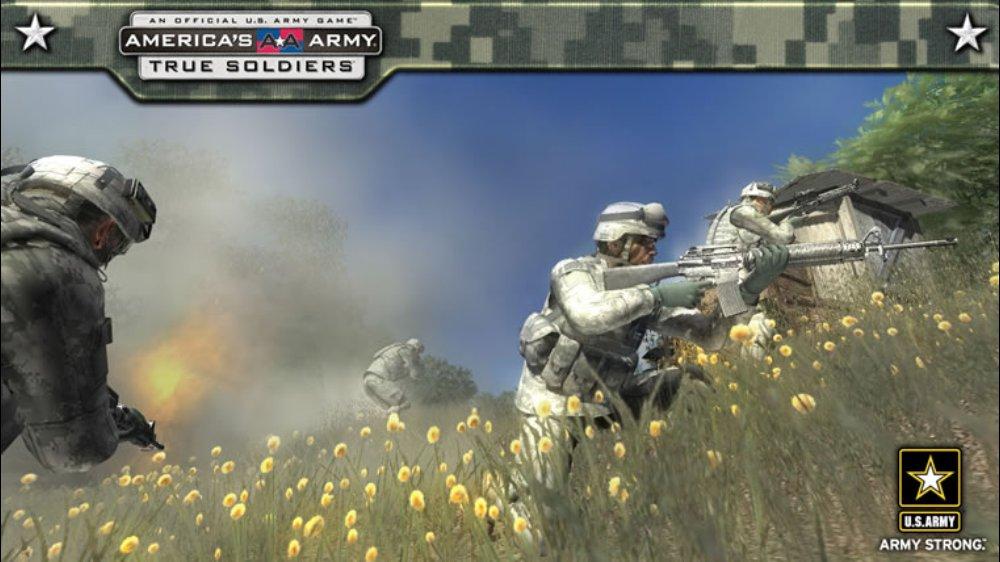 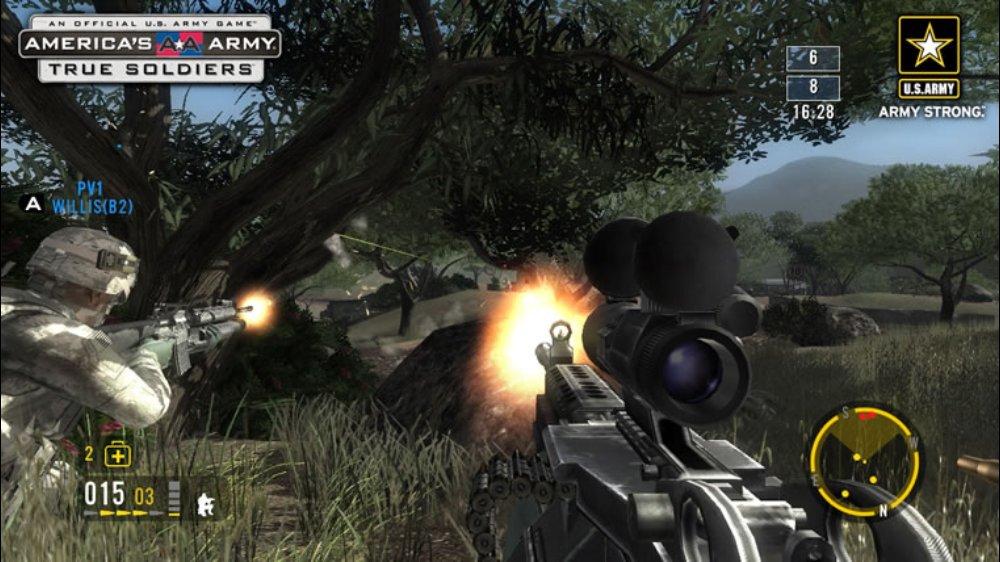 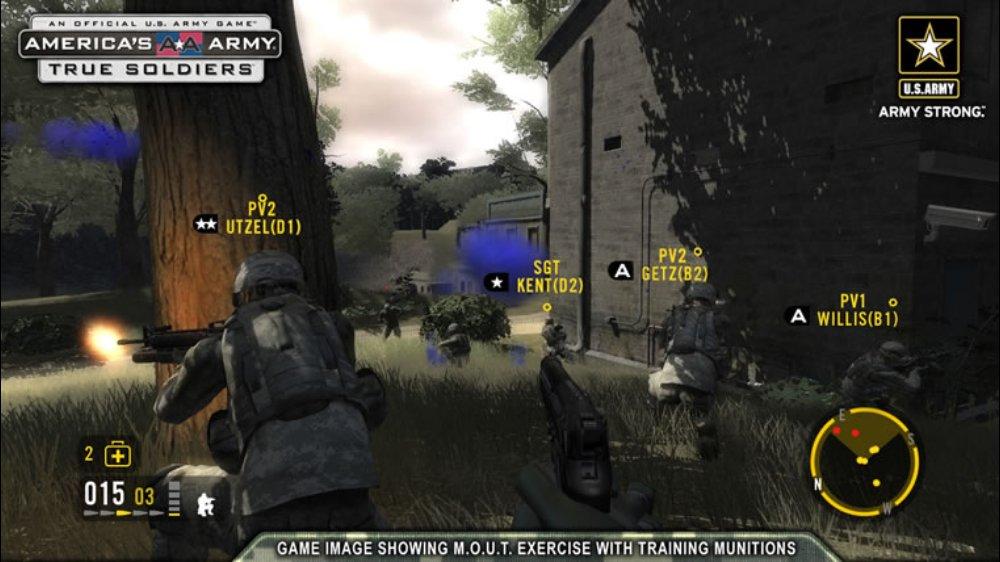 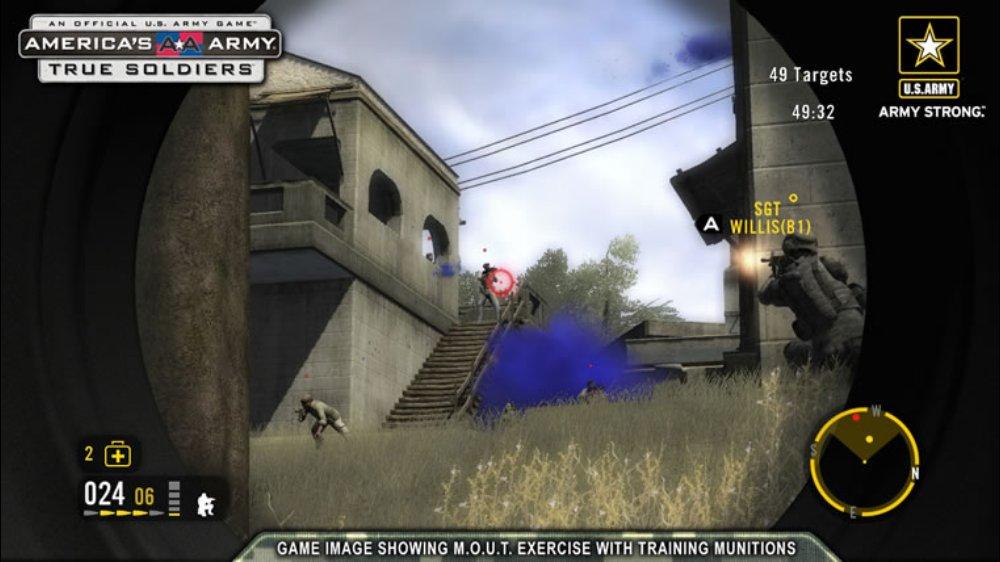 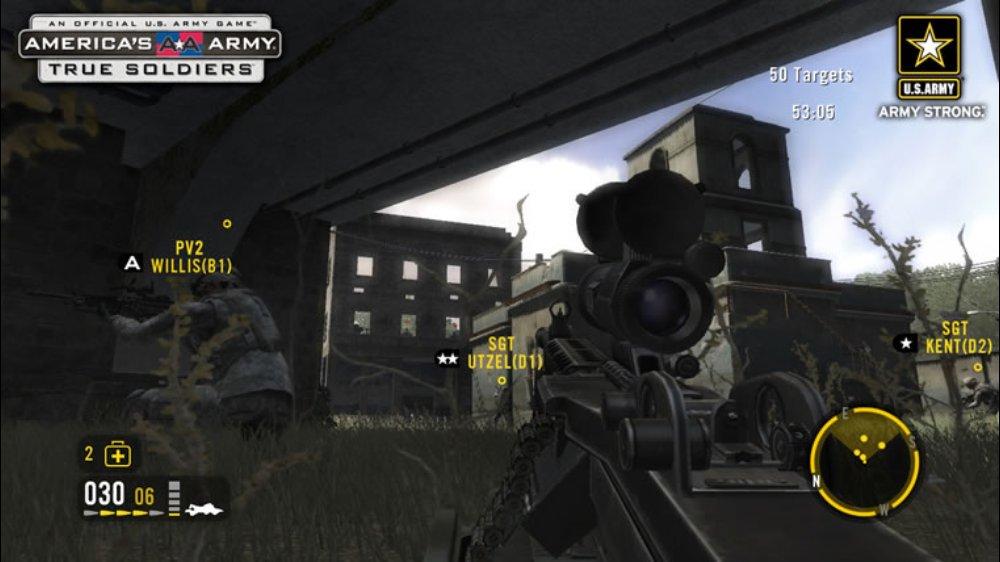 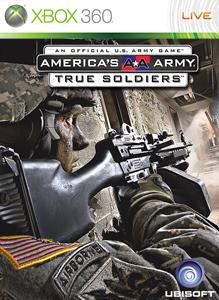 Play the only official U.S. Army game on Xbox 360, built and tested with U.S. Army Soldiers at every level of production. Train in Single-Player “War Games”, then compete for rank on the Leaderboards through online Competitive Training. Join with up to 16 players in Co-Op and Competitive matches with more than 20 game types. Form a Unit and fight the nation’s battles in a full Multiplayer campaign. Prepare for the challenge of this experience. Prepare to be a True Soldier.

This is a video that shows how our Red Storm development team took learnings directly from the US Army and applied it to our game. It was filmed on-site at Fort McClellan, AL and shows in-game footage.
Free Download to Xbox 360
America's Army: True Soldiers Announcement Trailer (HD)
4 out of 5 stars from 164 reviews 164
Description | Share this
Copy and paste this link into an e-mail or instant message:
http://marketplace.xbox.com/en-US/Product/Americas-Army-True-Soldiers-Announcement-Trailer-HD/00000000-0000-400b-80bf-000155530808?cid=SLink