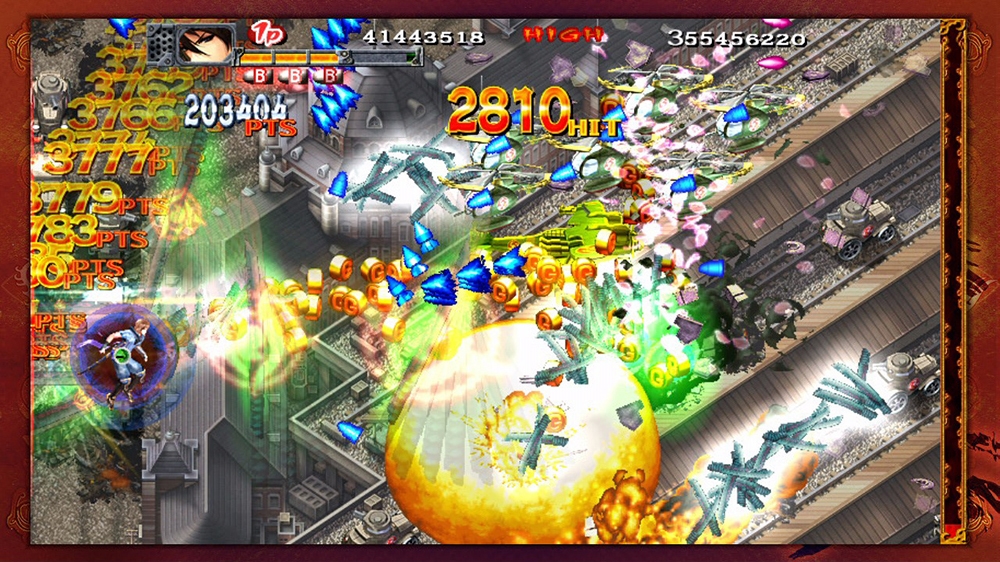 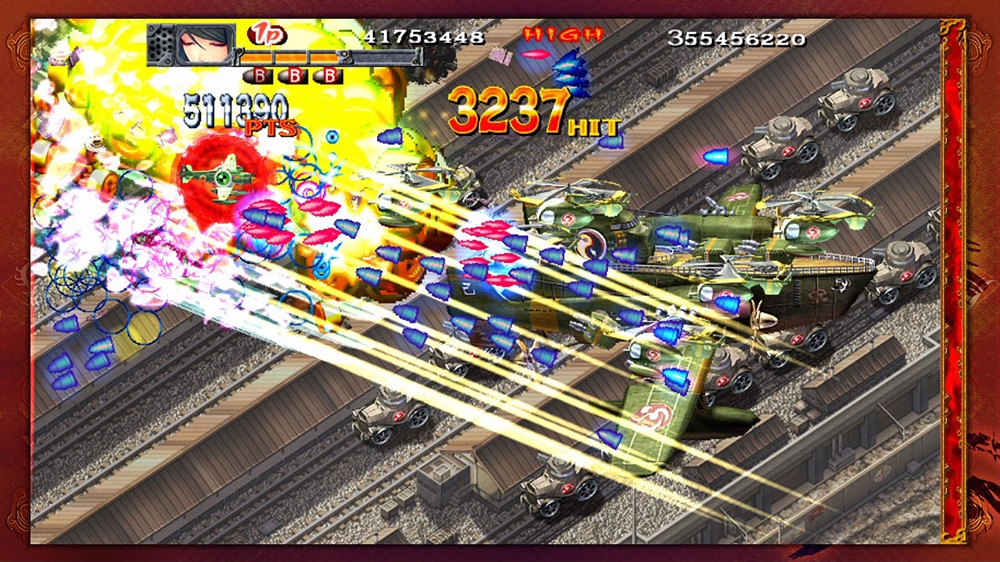 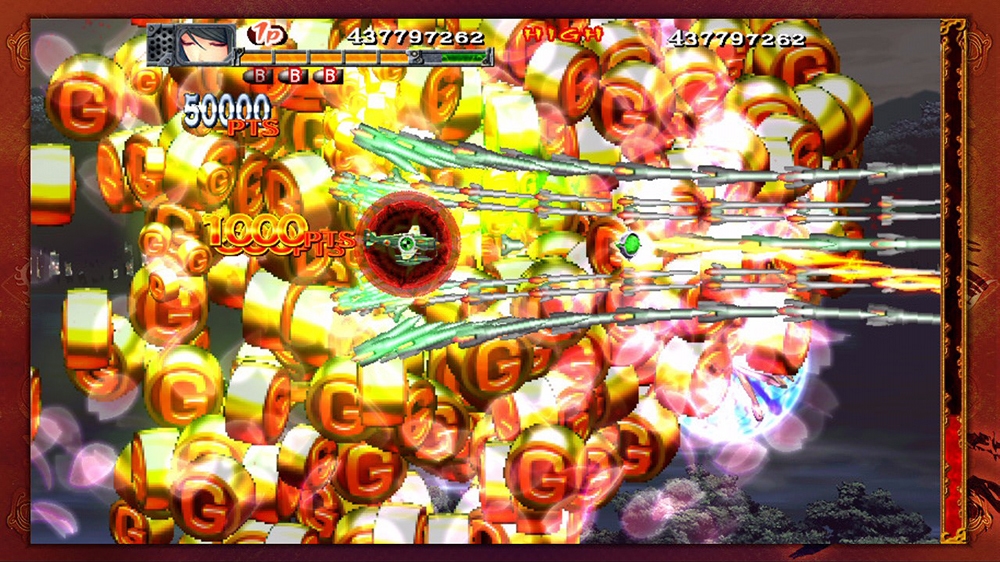 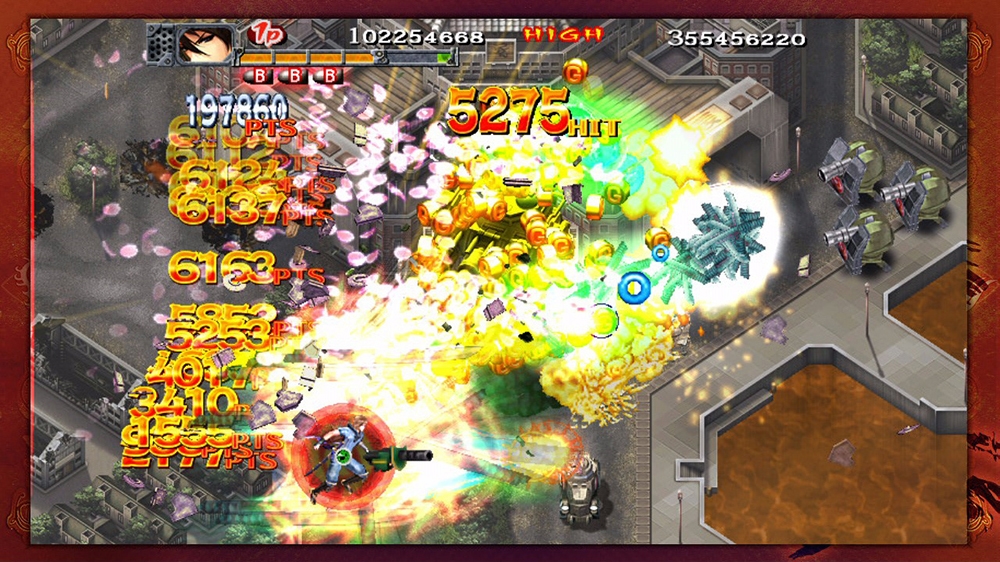 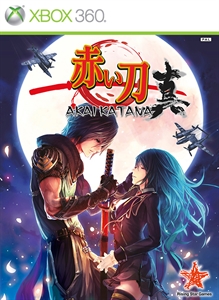 The Games on Demand version supports English. Unleash the power of the Blood Katana… The Empire’s war has ravaged the world and the people are suffering in its relentless pursuit of domination using the feared Blood Katanas. The sacrifices have been great, their deaths giving power to these blades. Do you have the strength to lead a small band of rebels to victory in the face of overwhelming odds?