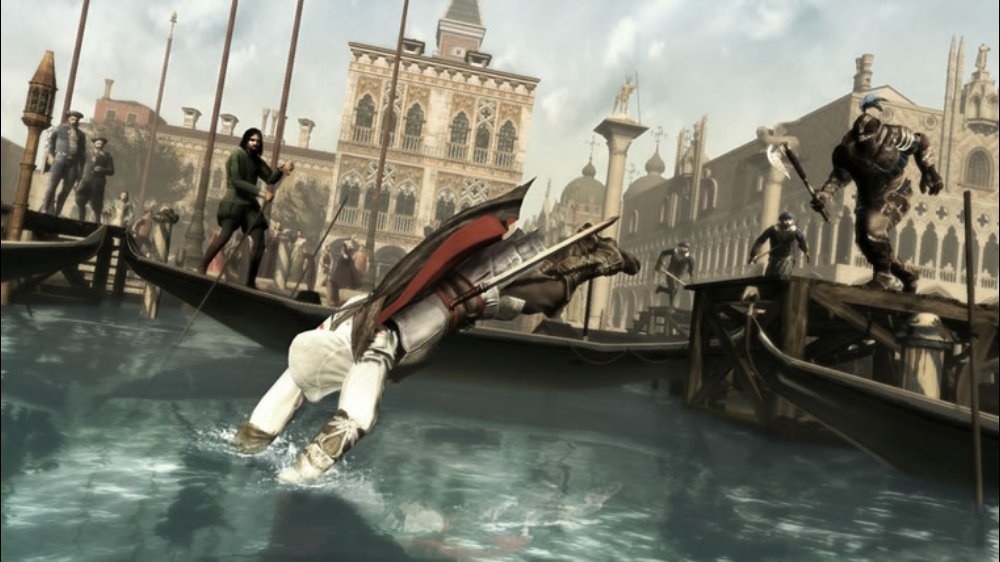 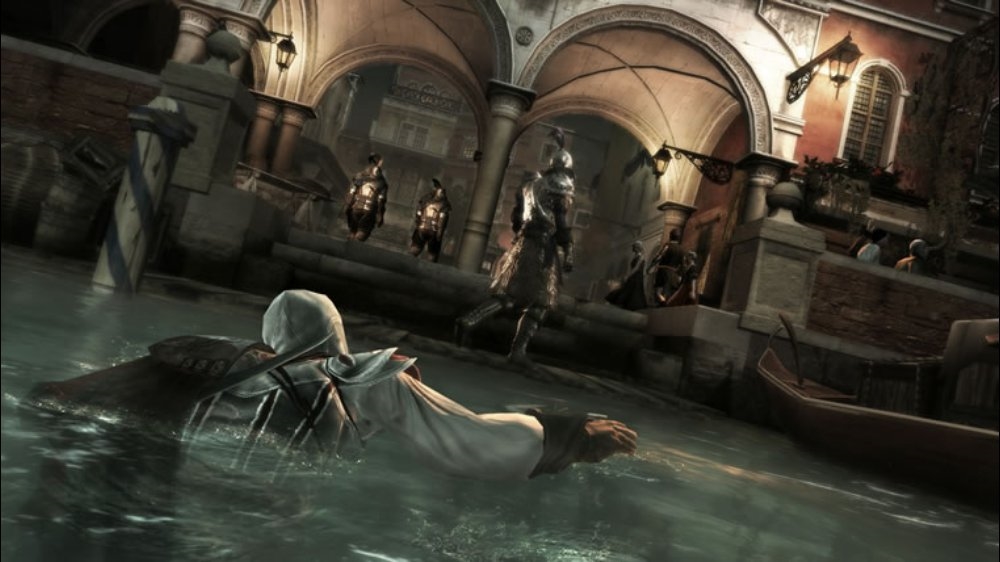 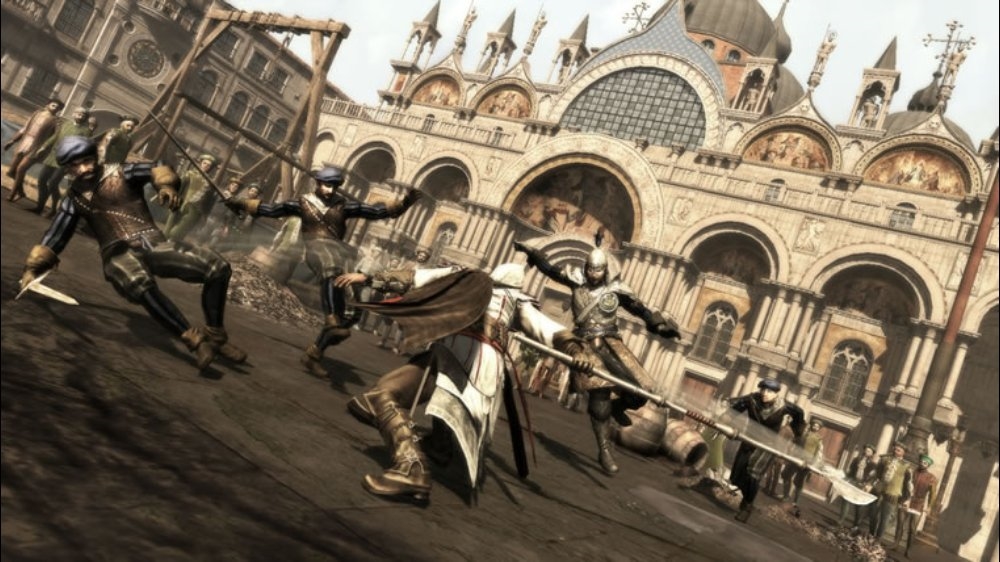 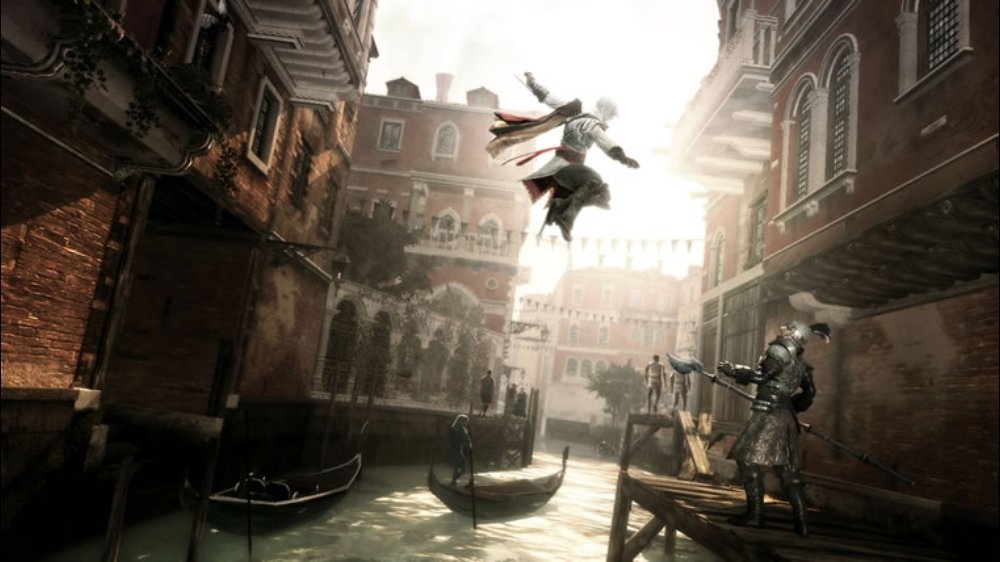 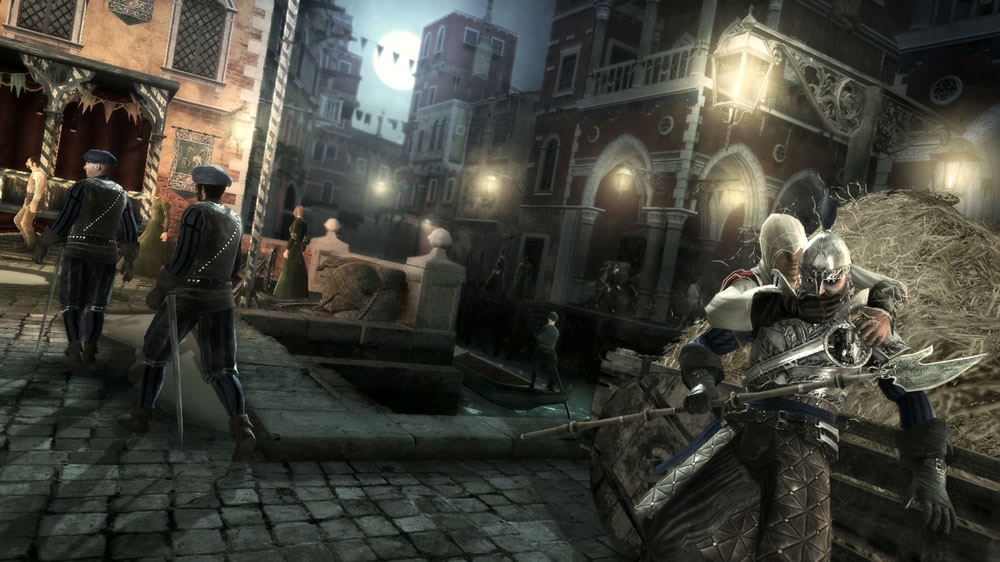 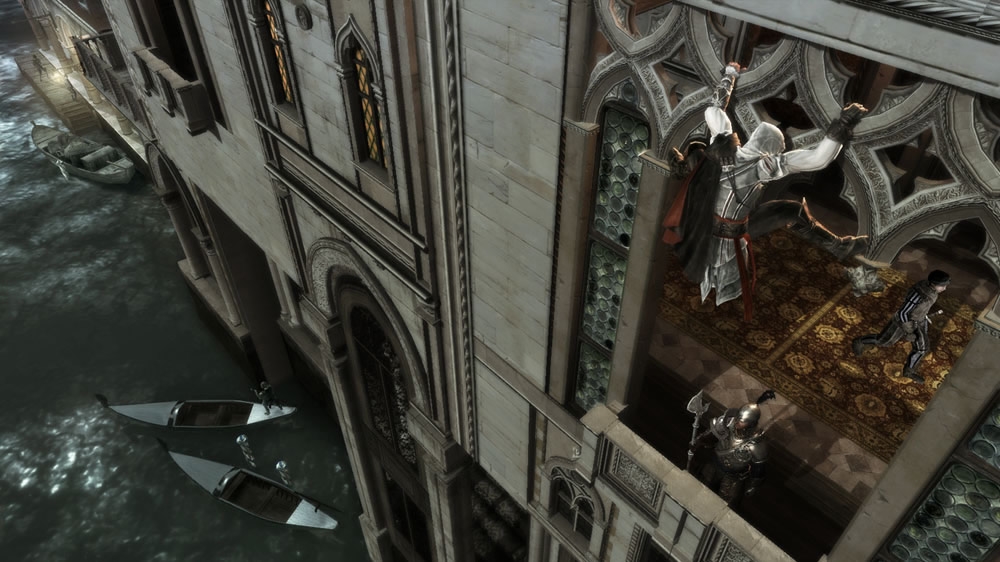 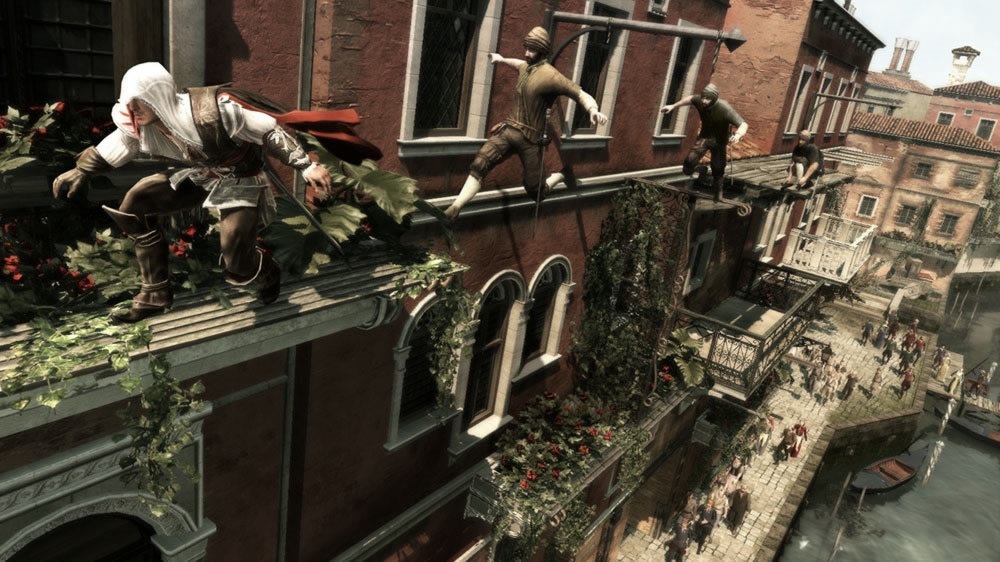 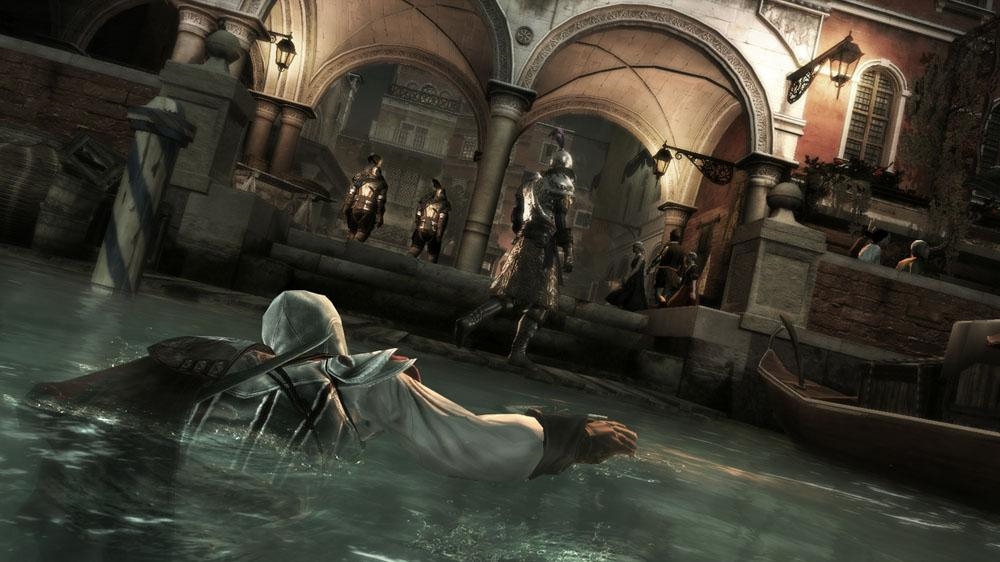 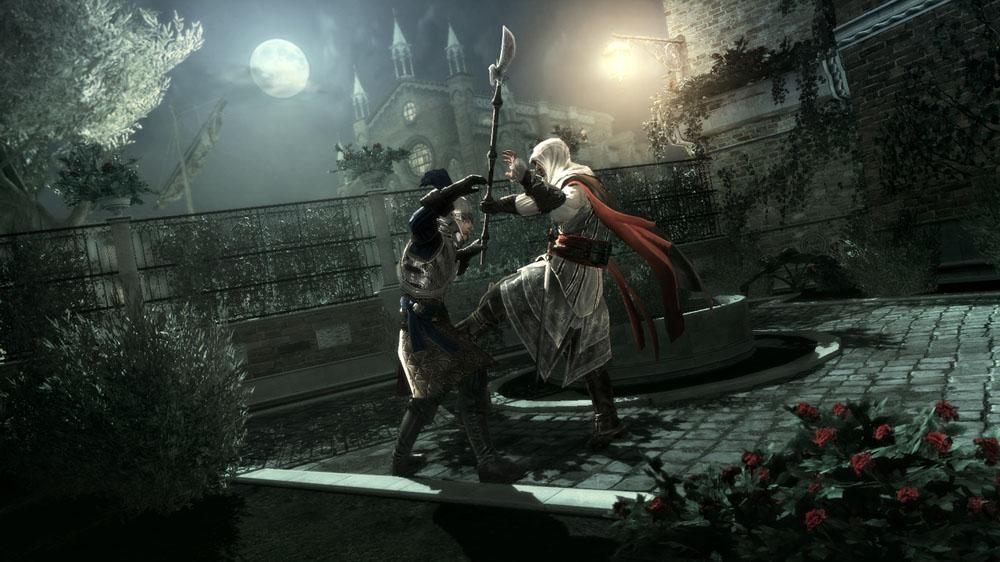 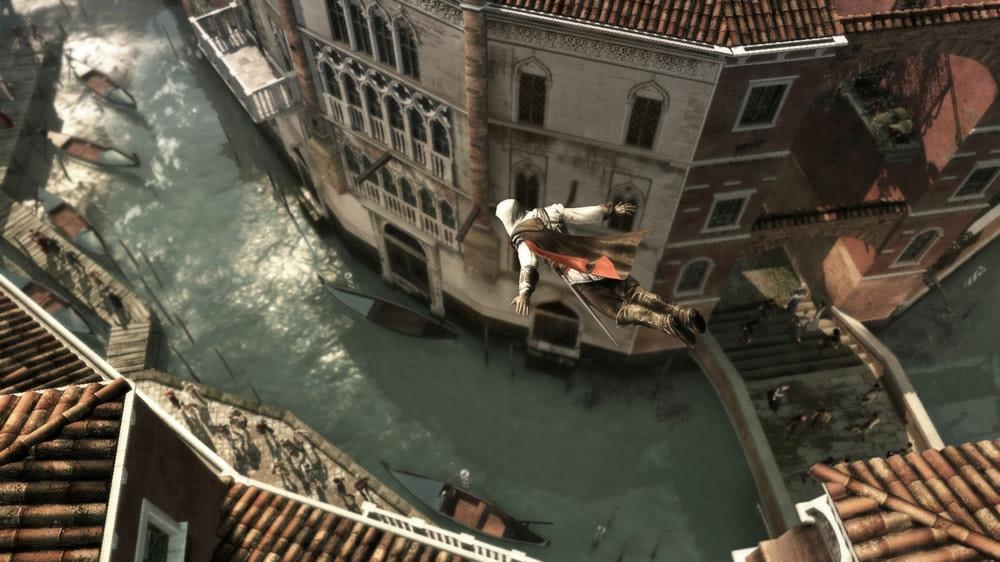 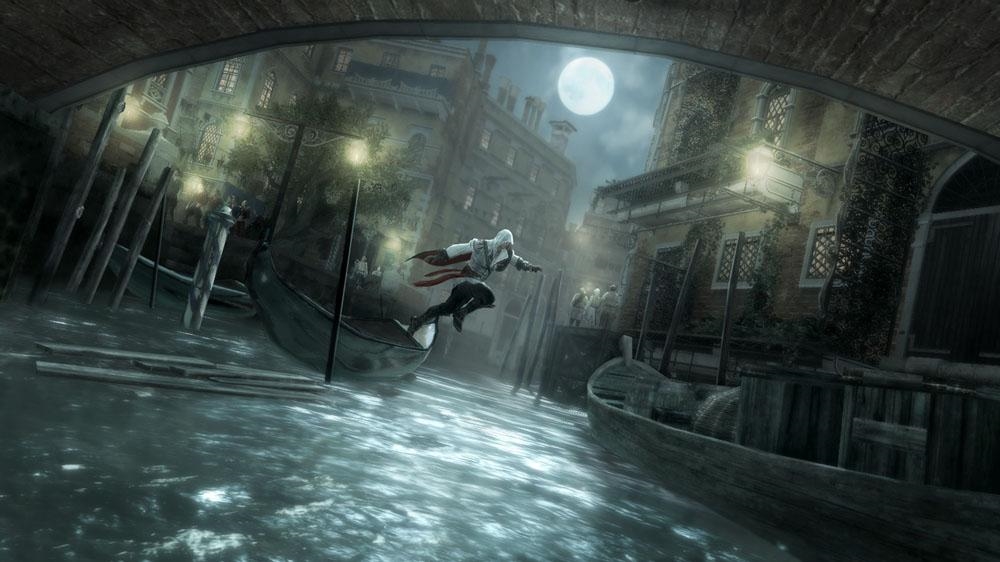 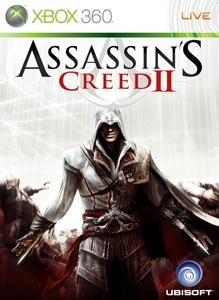 The Games on Demand version supports English, French, Italian, German, Spanish, Danish, Dutch, Norwegian, Swedish. Betrayed by the ruling families of Italy, a young man embarks upon an epic quest for vengeance. To eradicate corruption and restore his family's honor, he will study the secrets of an ancient Codex, written by Altaïr. To his allies, he will become a force for change - fighting for freedom and justice. To his enemies, he will become a dark knight - dedicated to the destruction of the tyrants abusing the people of Italy. His name is Ezio Auditore da Firenze. He is an Assassin.