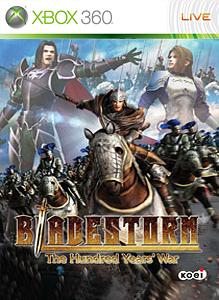 In the 14th century a quarrel over English succession to the French throne escalated into what history would call the Hundred Years’ War. This ongoing war exhausted the armies of both sides and there was a growing dependence on mercenary soldiers. Take charge as a mercenary leader and contract your army to the English and French. Immerse yourself in ferocious battles where an innovative action style enables you to defeat countless numbers of soldiers with one cleverly chosen attack command. Establish a reputation as a leader of men, build your war chest and lure hardened warriors to your employ. Outwit and overwhelm your opponents with dominating force to be the last one standing when the dust settles on one of history’s greatest conflicts.