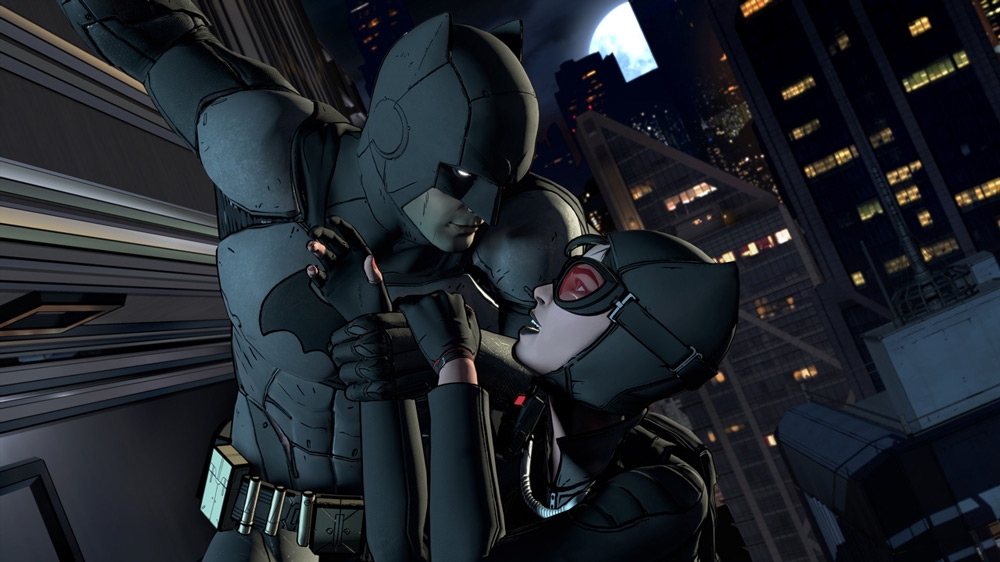 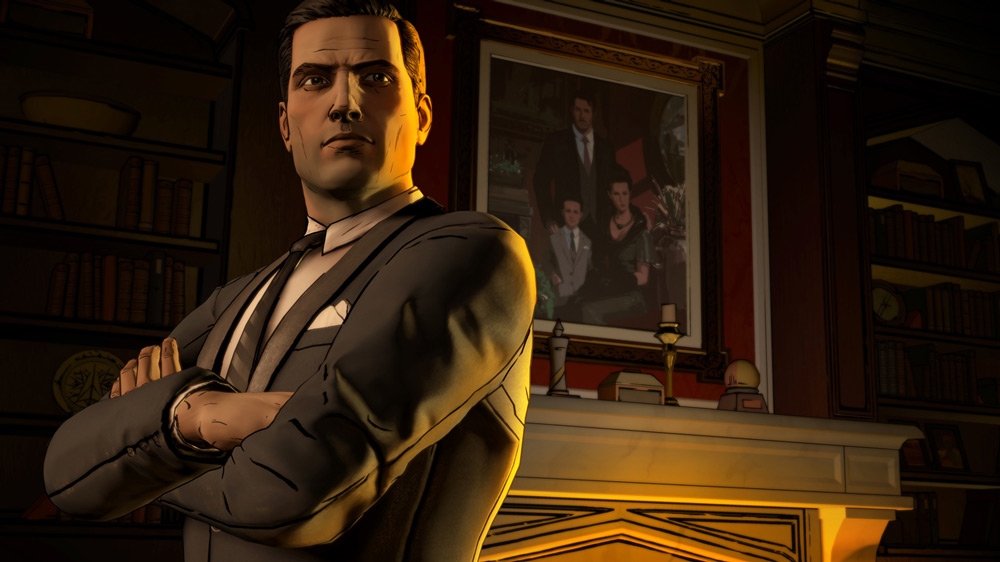 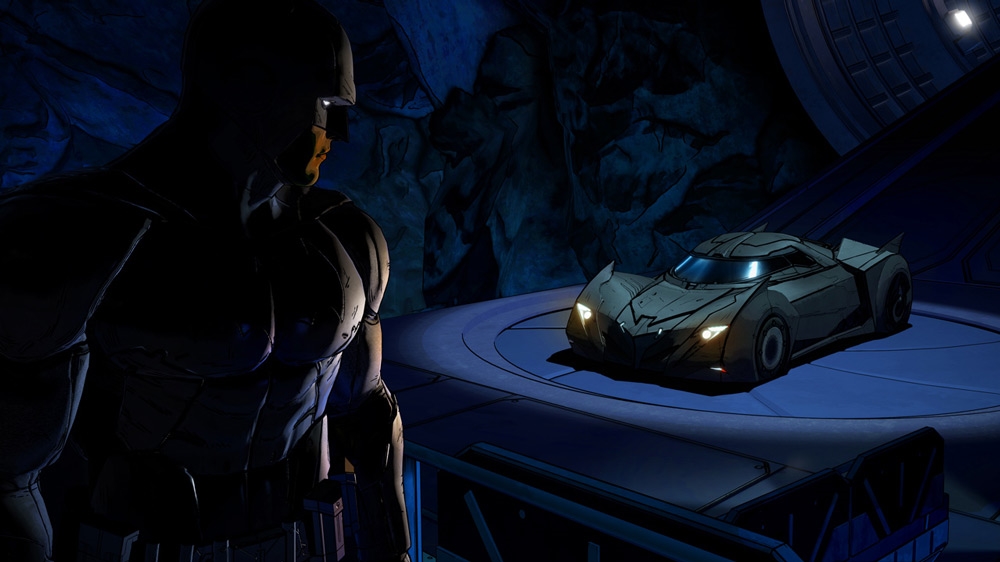 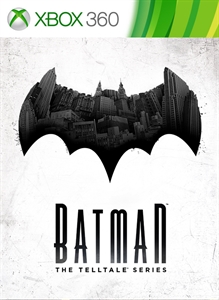 Enter the fractured psyche of Bruce Wayne and discover the powerful and far-reaching consequences of your choices as the Dark Knight. In this gritty and violent new story from the award-winning creators of The Walking Dead – A Telltale Games Series, you'll make discoveries that will shatter Bruce Wayne's world, and the already fragile stability of a corrupt Gotham City. Your actions and your choices will determine the fate of the Batman. Download Episode One of Batman: The Telltale Series, a five part episodic game series from the creators of The Walking Dead: A Telltale Games Series, The Wolf Among Us, and Tales from the Borderlands.