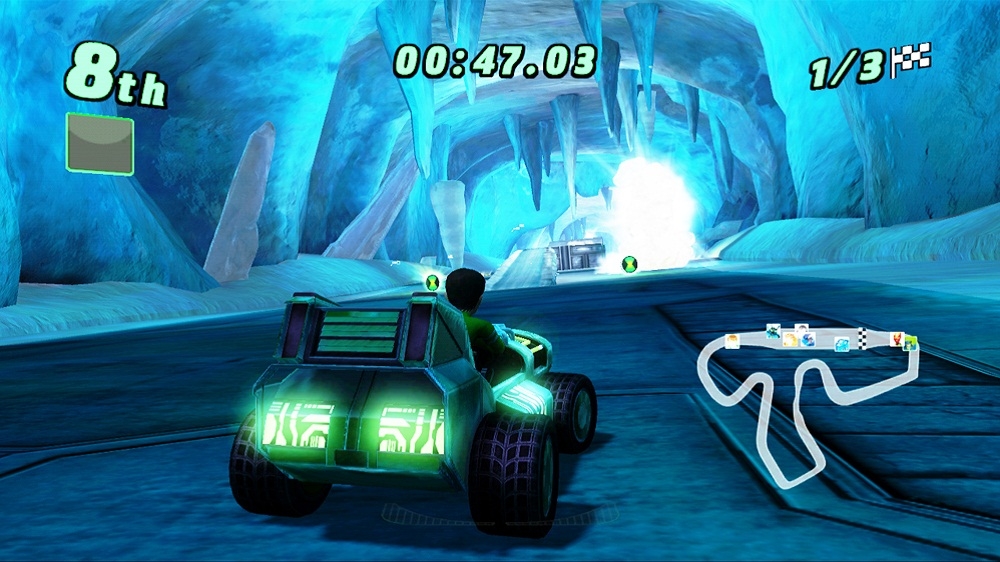 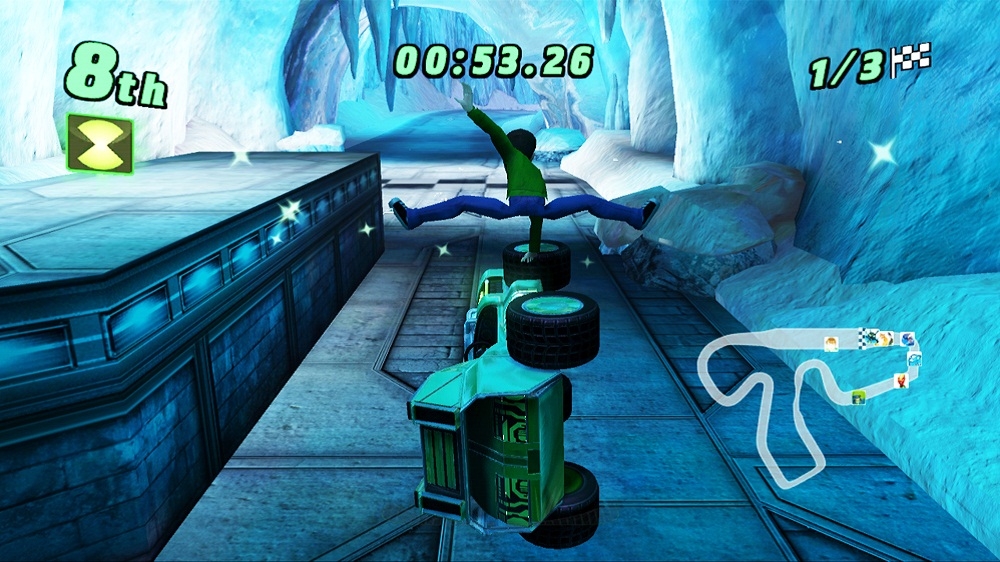 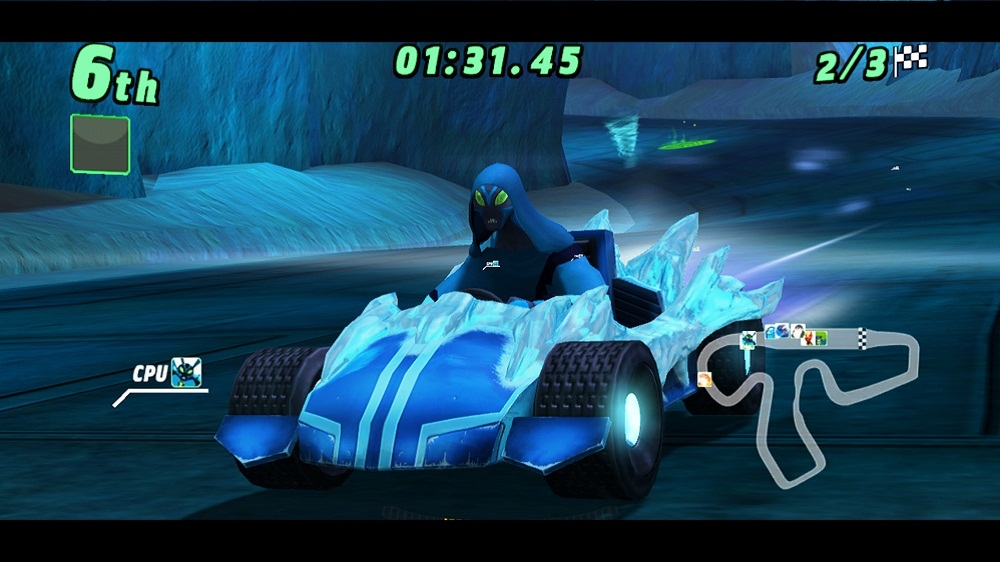 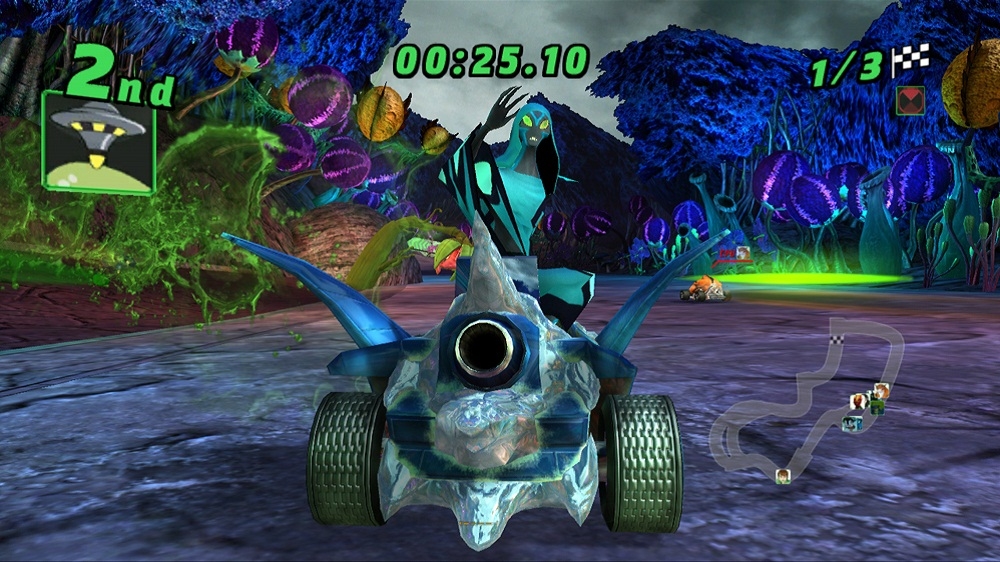 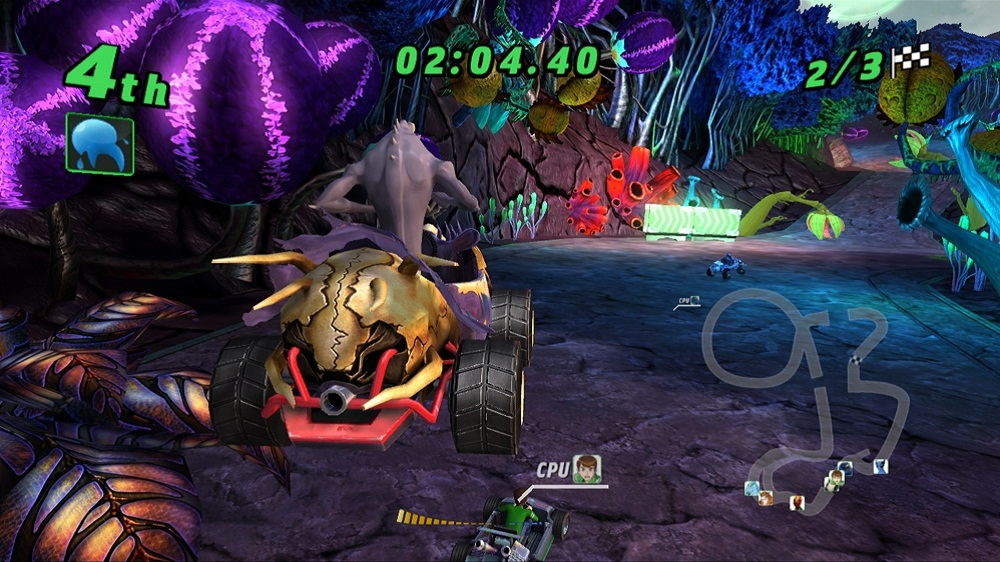 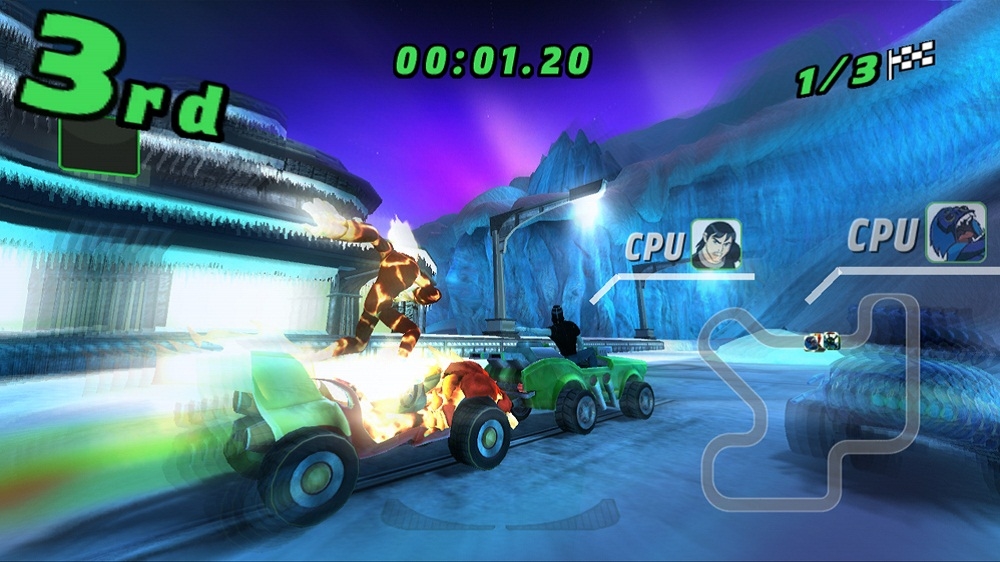 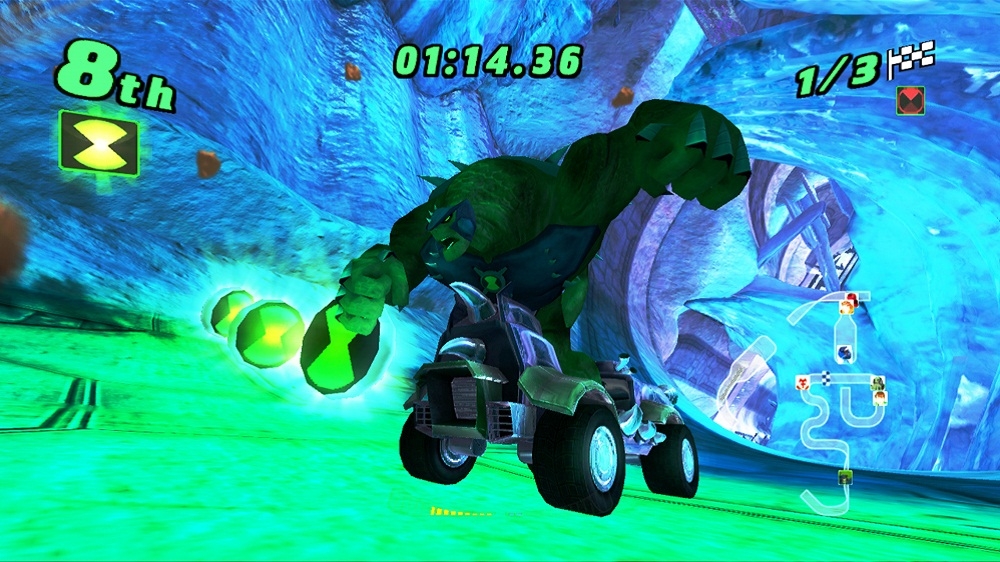 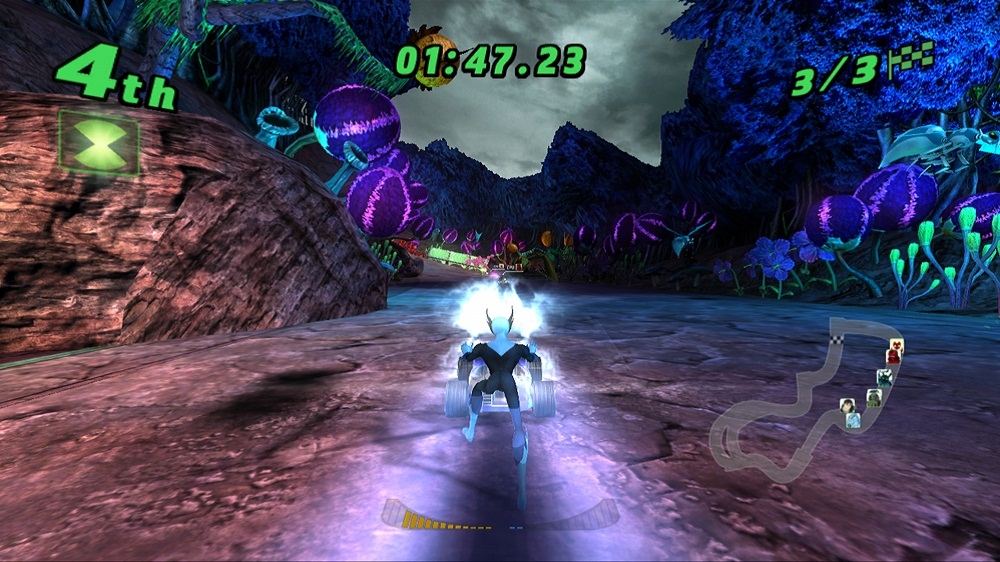 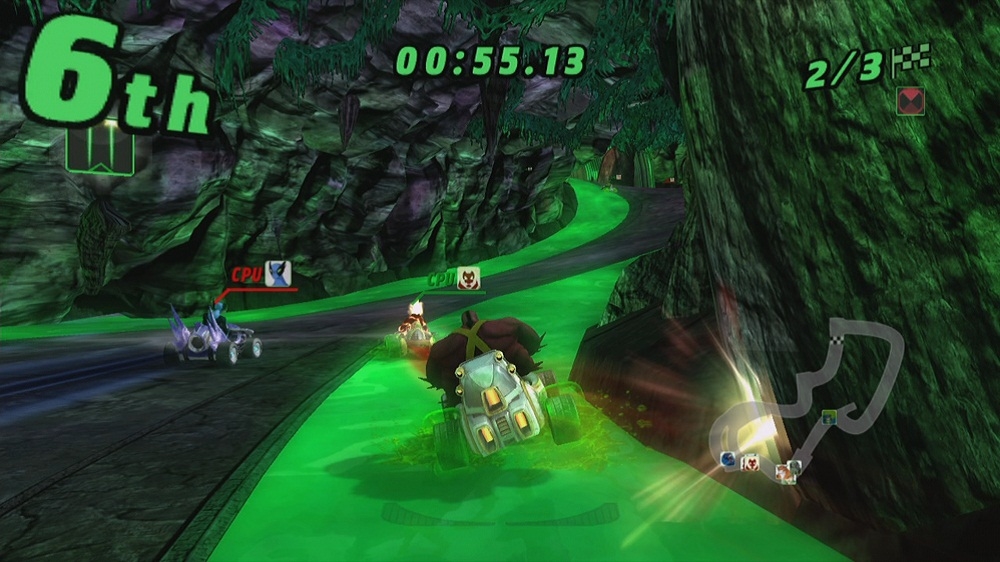 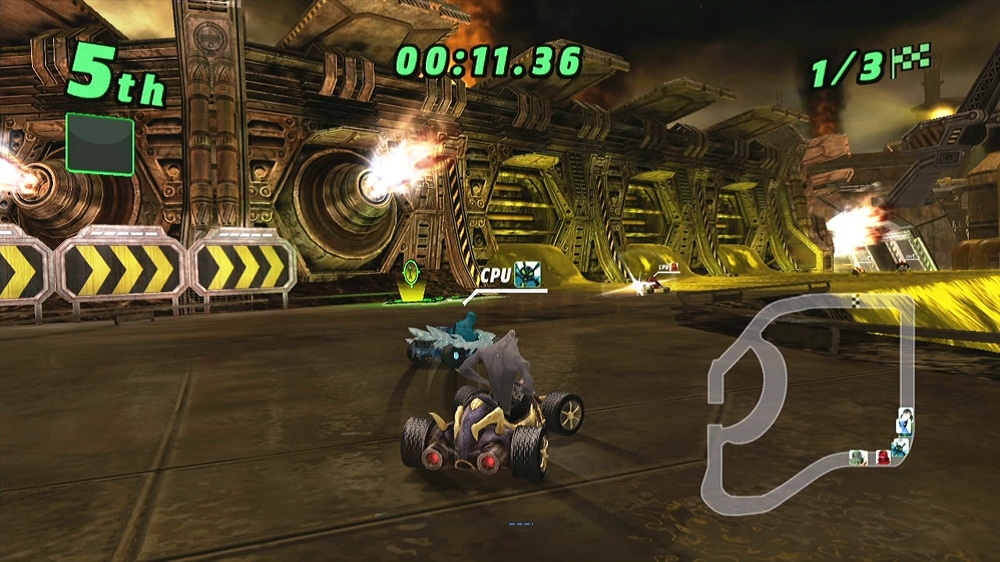 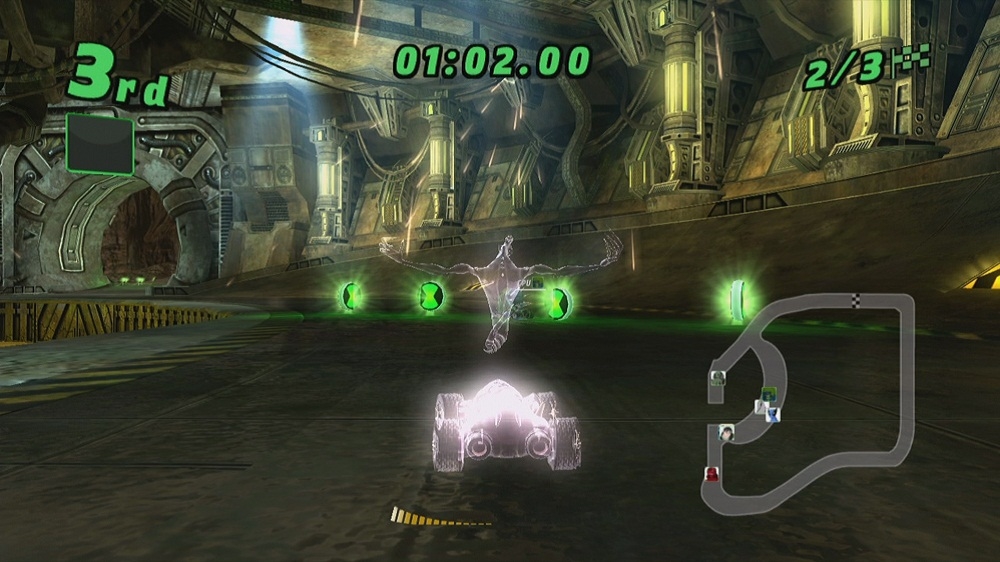 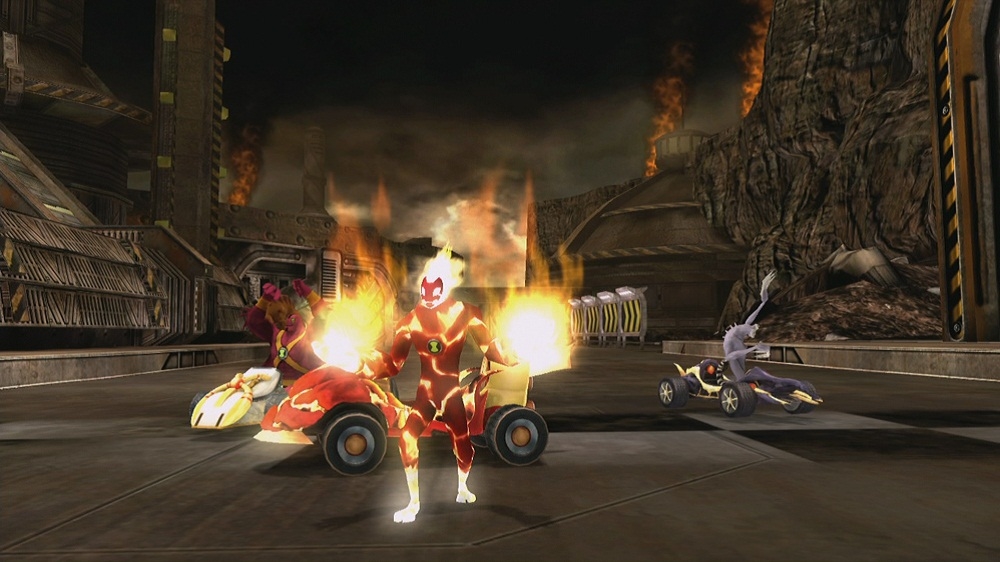 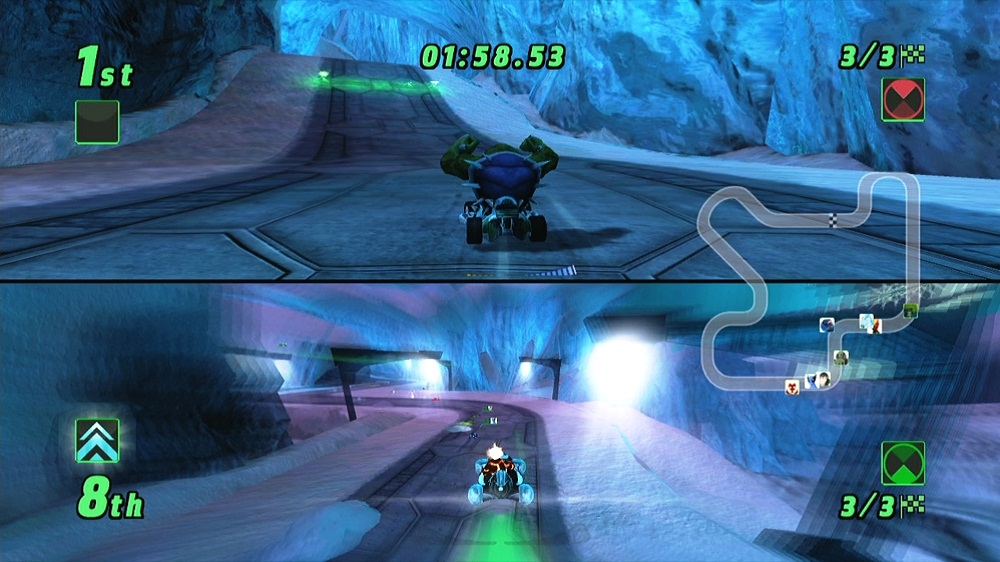 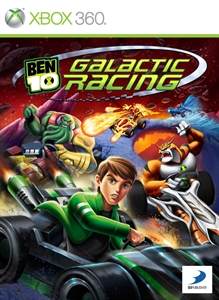 The Games on Demand version supports English, French, Italian, German and Spanish. Download the manual for this game by locating the game on http://marketplace.xbox.com and selecting “See Game Manual". In Ben 10 Galactic Racing, the first and only racing game based on the popular Ben 10 television series on Cartoon Network, fans will enjoy a Ben 10 multiplayer experience like never before in a galactic grand prix filled with surprises at every turn. Ben 10 Galactic Racing features over 25 exhilarating and challenging tracks spread across five massive worlds from the Ben 10 universe. Play as either Ben, Kevin or choose from 13 fan-favorite aliens and equip them in more than 30 unique karts. Ben 10 Galactic Racing presents the ultimate racing experience this fall, where every character has a special ability to utilize on the race track and even Ben can transform into different aliens mid-race!