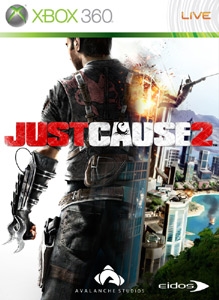 With the Black Market 'Boom' Pack you get these cool items: - Quad Rocket Launcher: Combine a rocket launcher with a shotgun and you've got yourself the powerful Quad Rocket Launcher - expect some collateral damage! - Cluster Bomb Launcher: A natural progression of the grenade launcher, the Cluster Bomb Launcher is a small-scale weapon of mass destruction for personal use. - Air Propulsion Gun: Courtesy of the Agency Propulsion Labs, this gun was originally designed as a jet engine but was soon repurposed for the weapons division where the Air Propulsion Gun was born. There are no refunds for this item. For more information, see www.xbox.com/live/accounts.