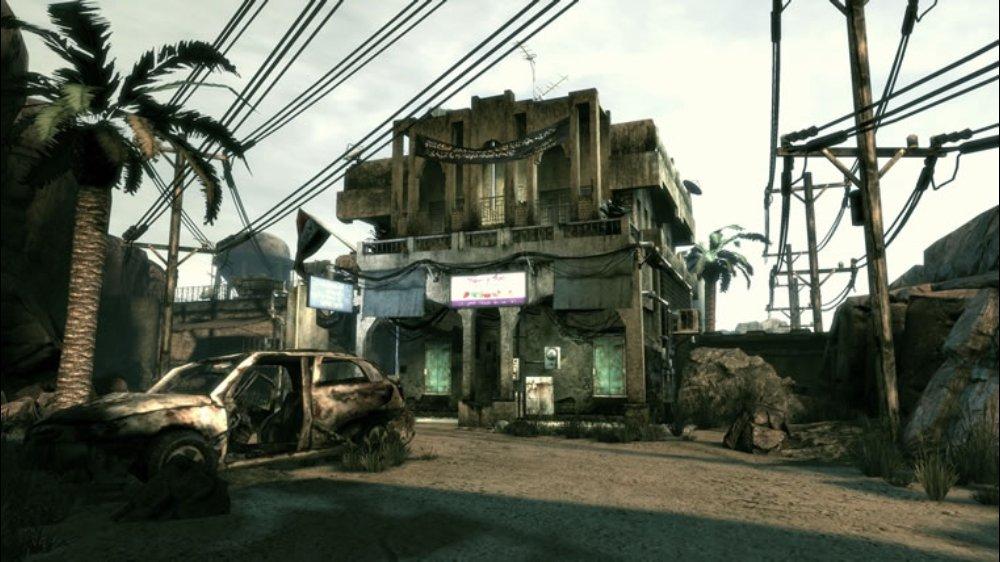 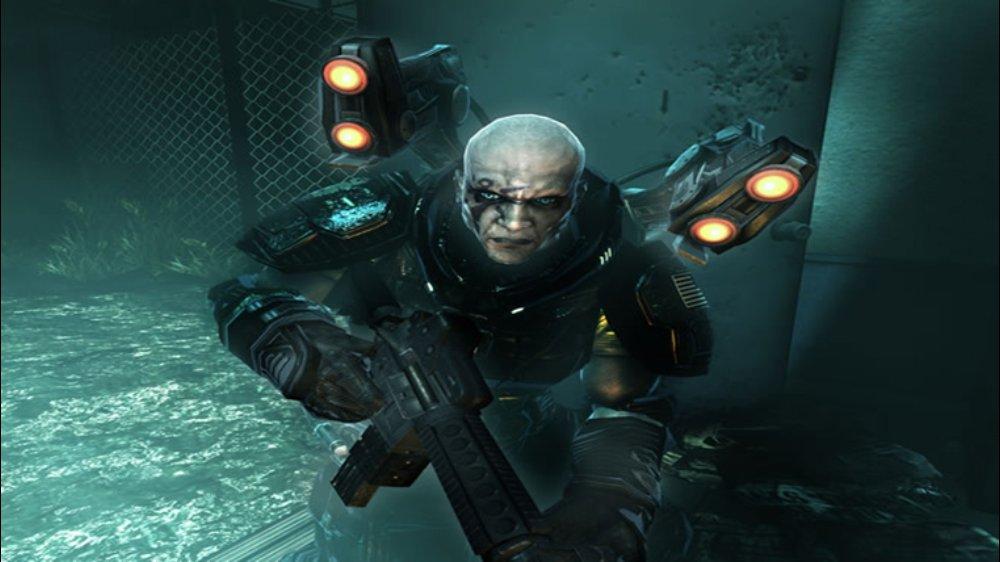 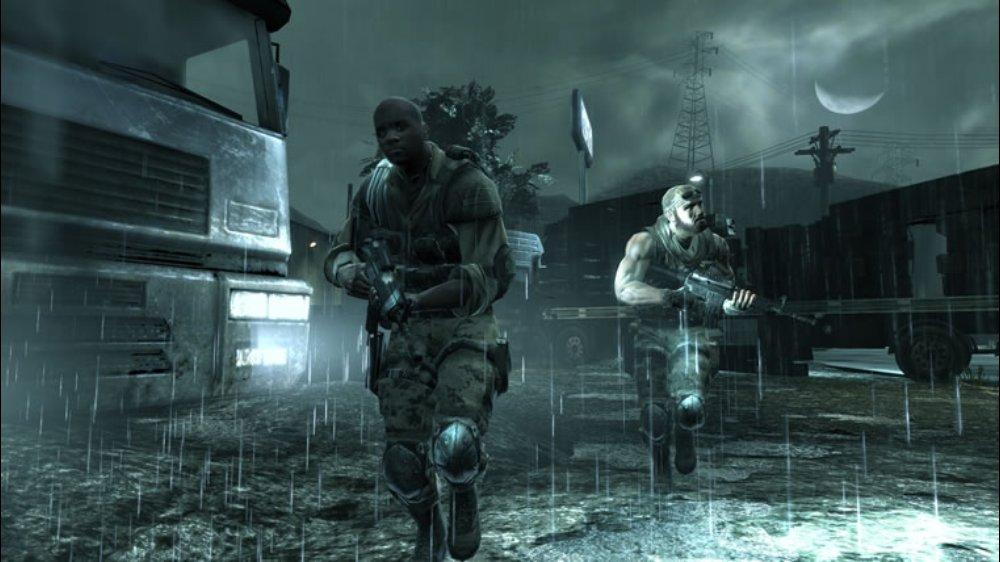 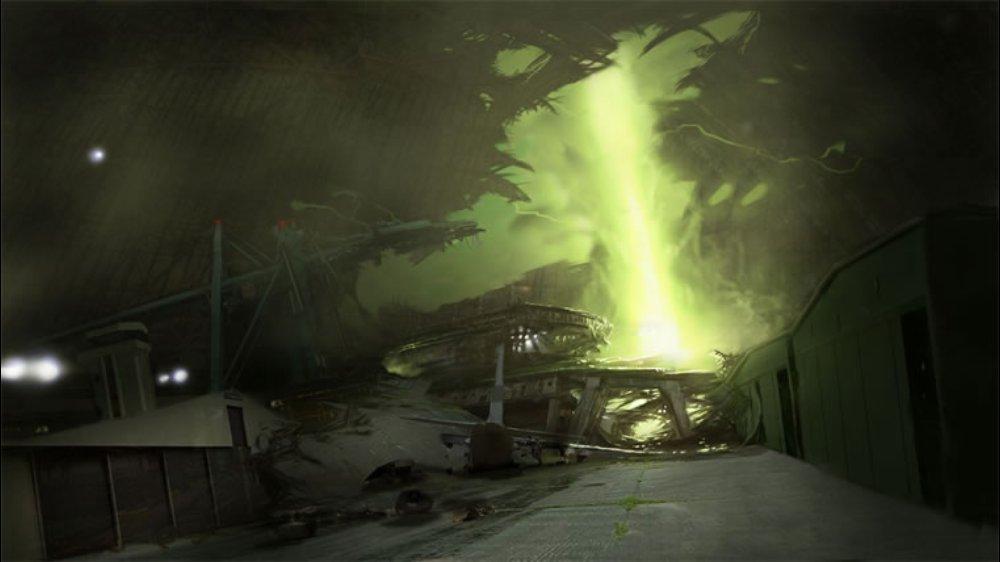 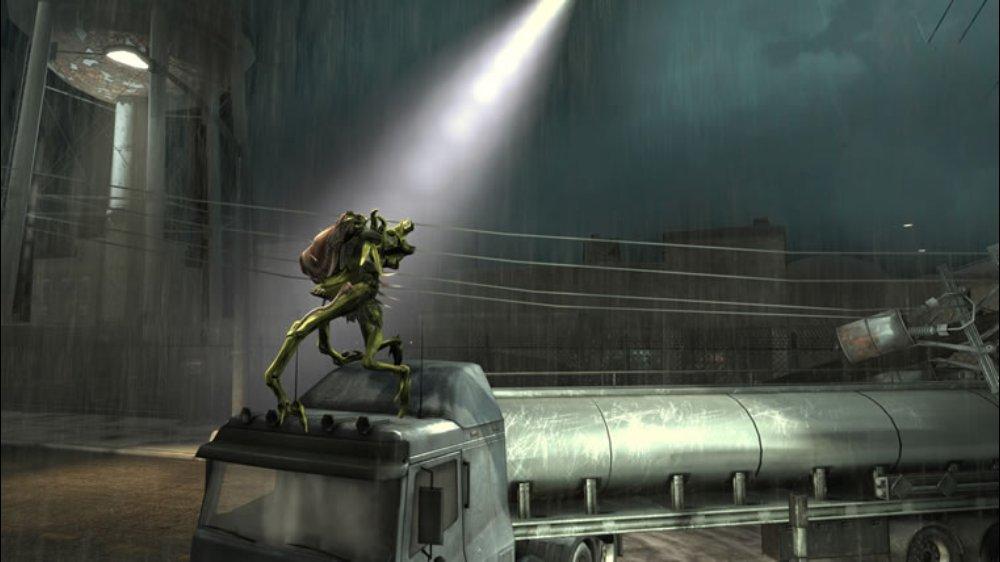 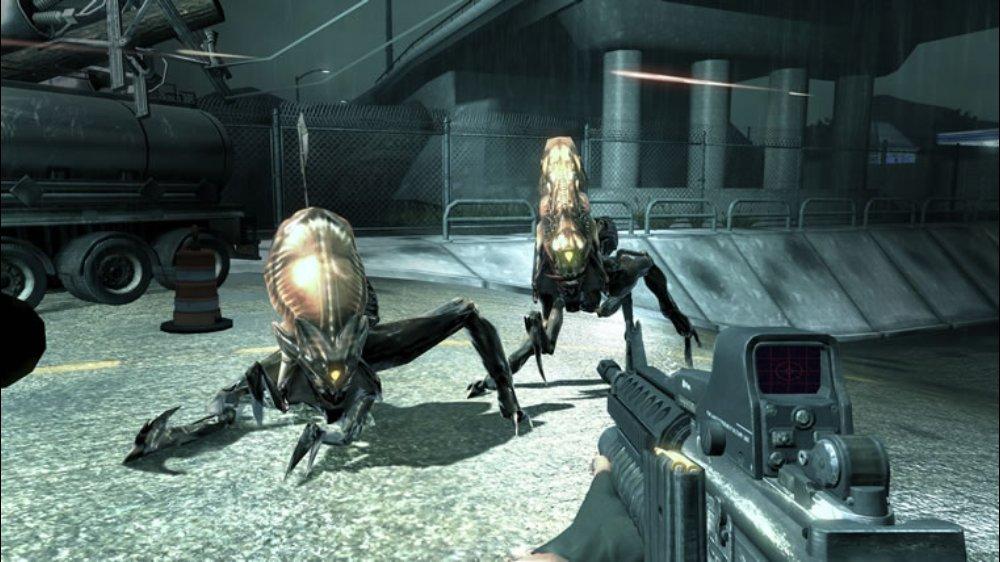 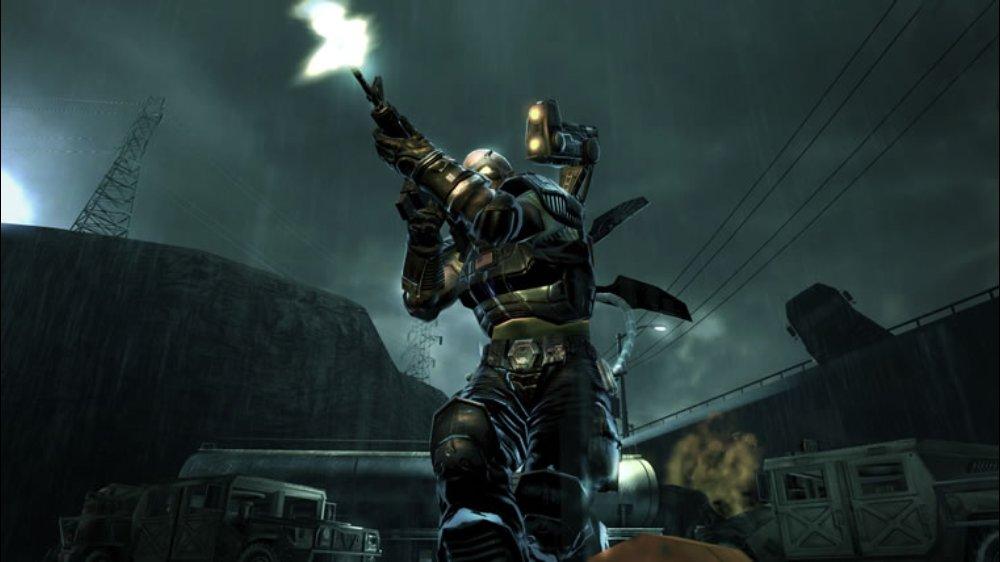 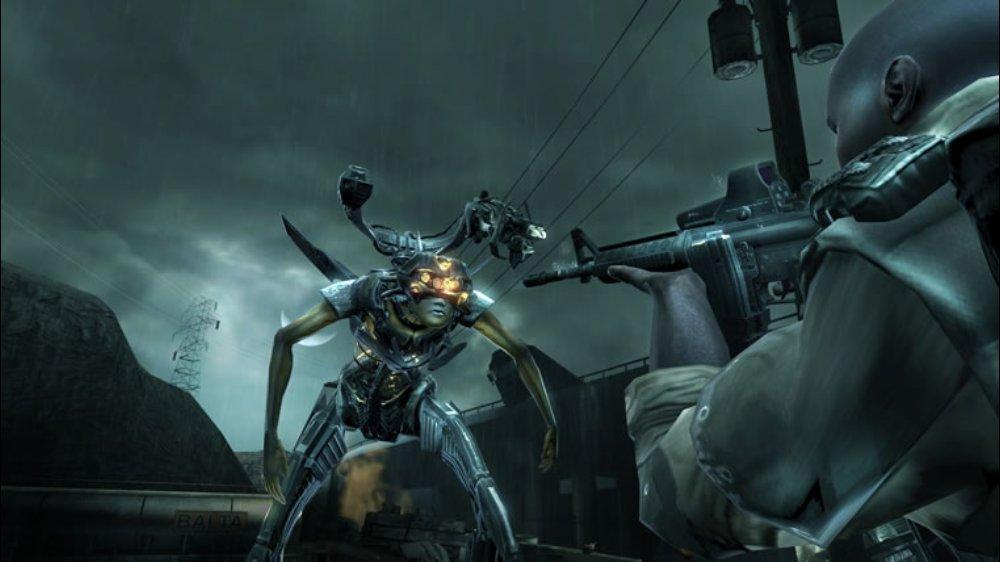 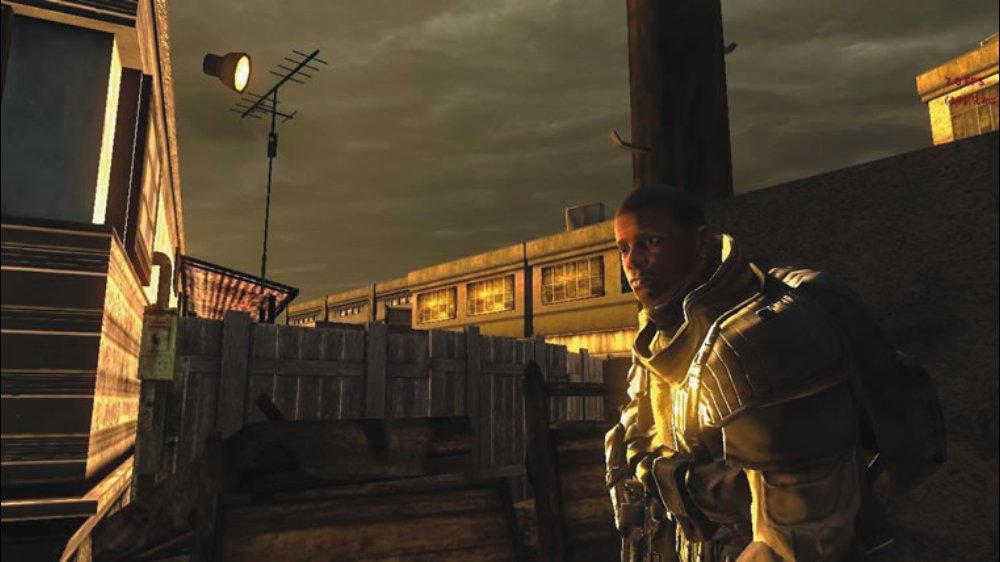 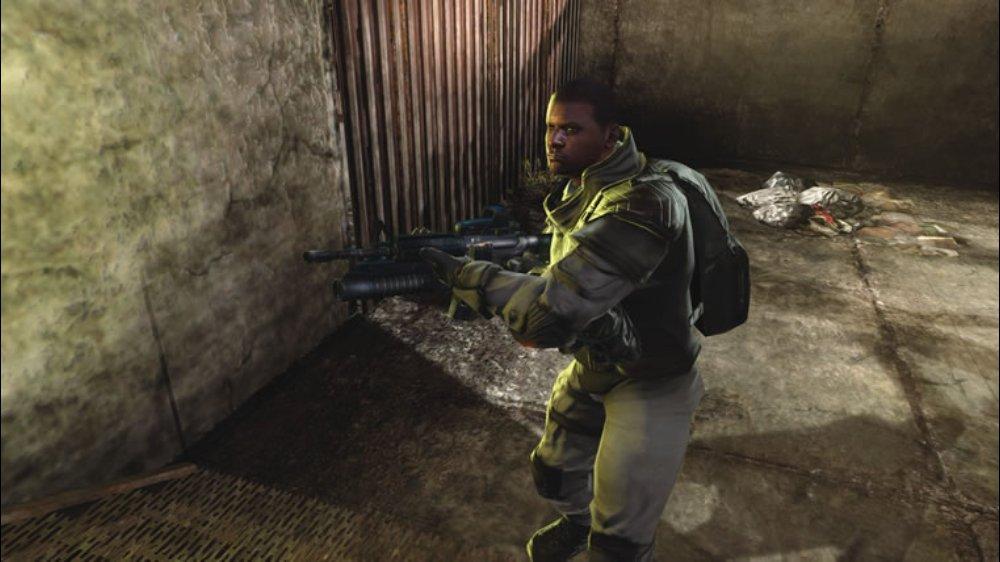 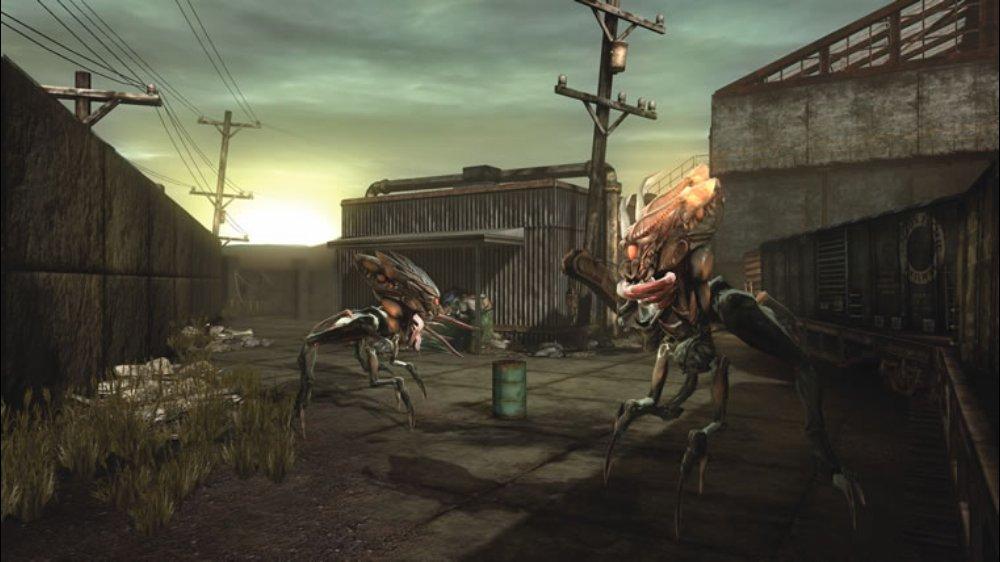 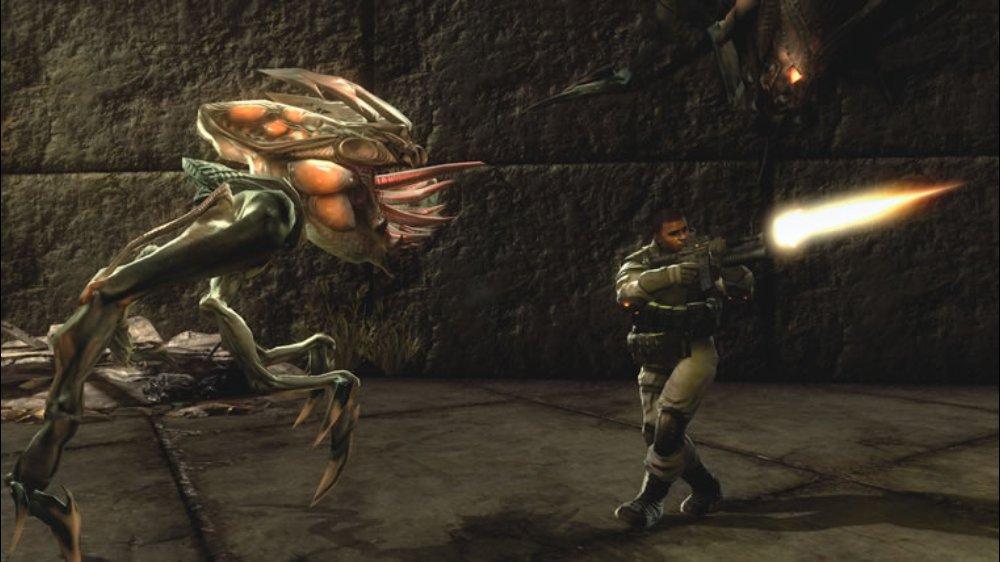 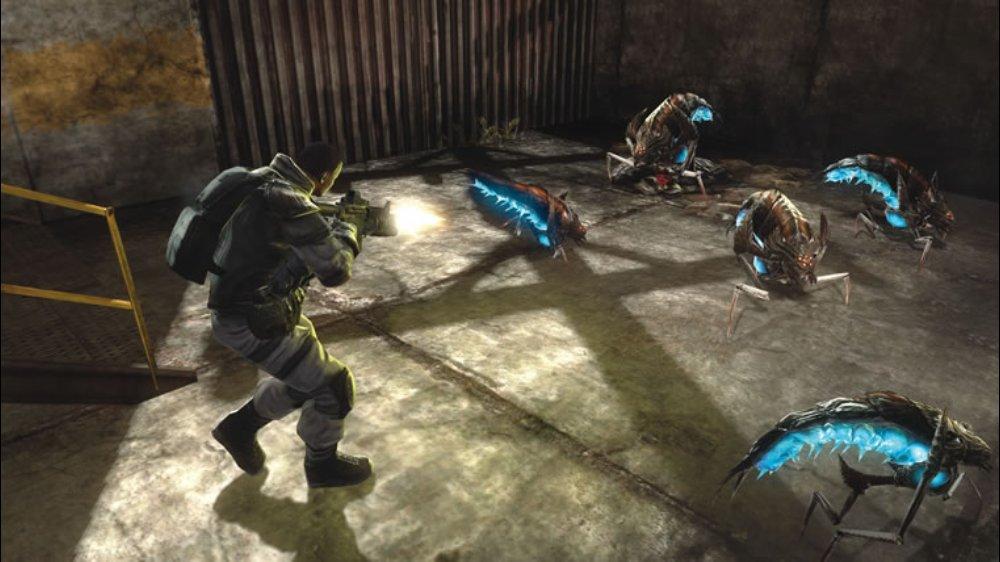 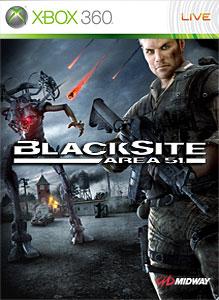 Download the all-new BlackSite picture pack featuring Aeran Pierce and several of his alien counterparts! There are no refunds for this item. For more information, see www.xbox.com/live/accounts.
$1.25 Download to Xbox 360
BlackSite Area 51 Picture Pack 2
4 out of 5 stars from 51 reviews 51
Description | Share this
Copy and paste this link into an e-mail or instant message:
http://marketplace.xbox.com/en-US/Product/BlackSite-Area-51-Picture-Pack-2/00000000-0000-4002-802f-00064d5707d7?cid=SLink

Download the second BlackSite Area 51 picture pack! There are no refunds for this item. For more information, see www.xbox.com/live/accounts.
$1.25 Download to Xbox 360
1 - 2 of 2
1
Items per page
Previous Next