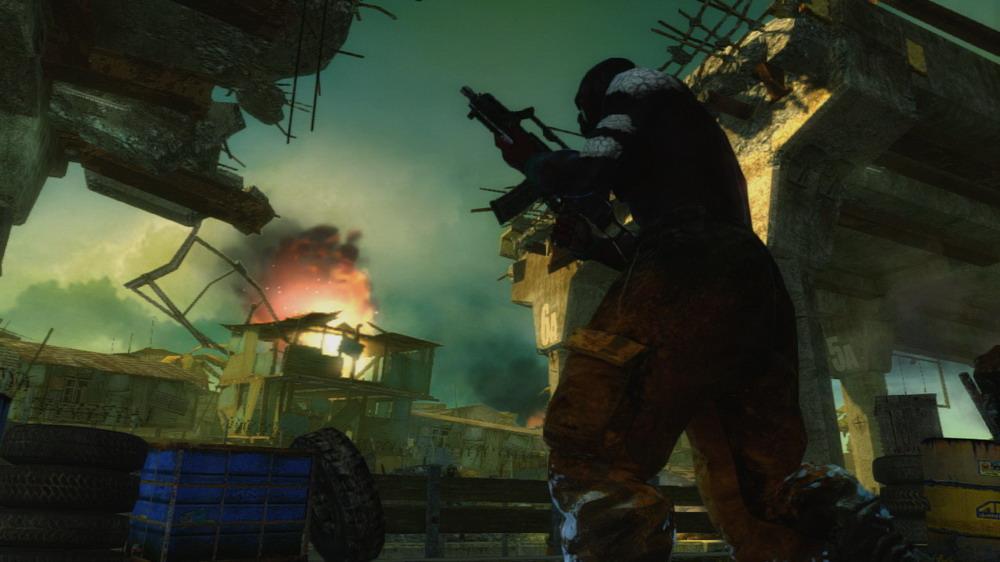 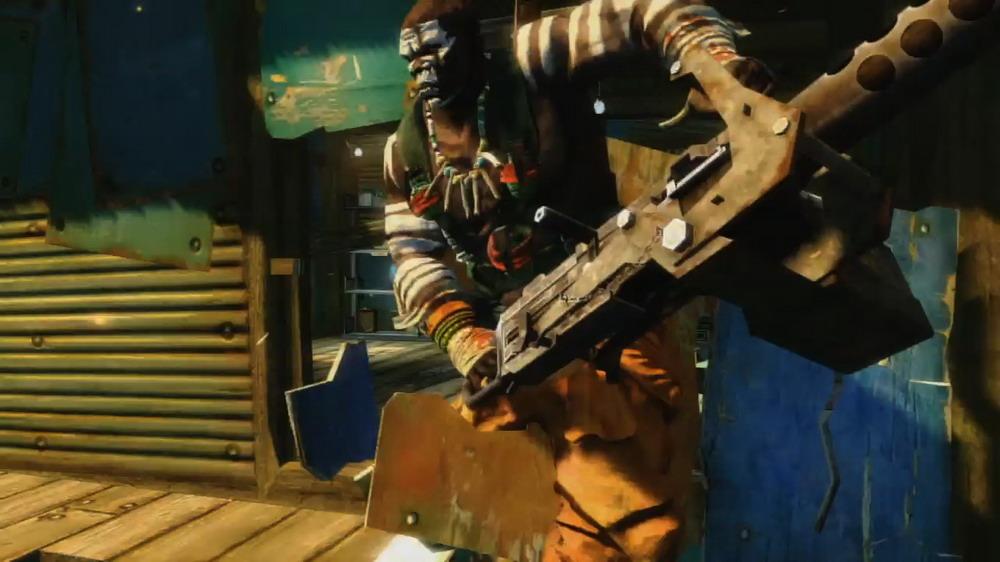 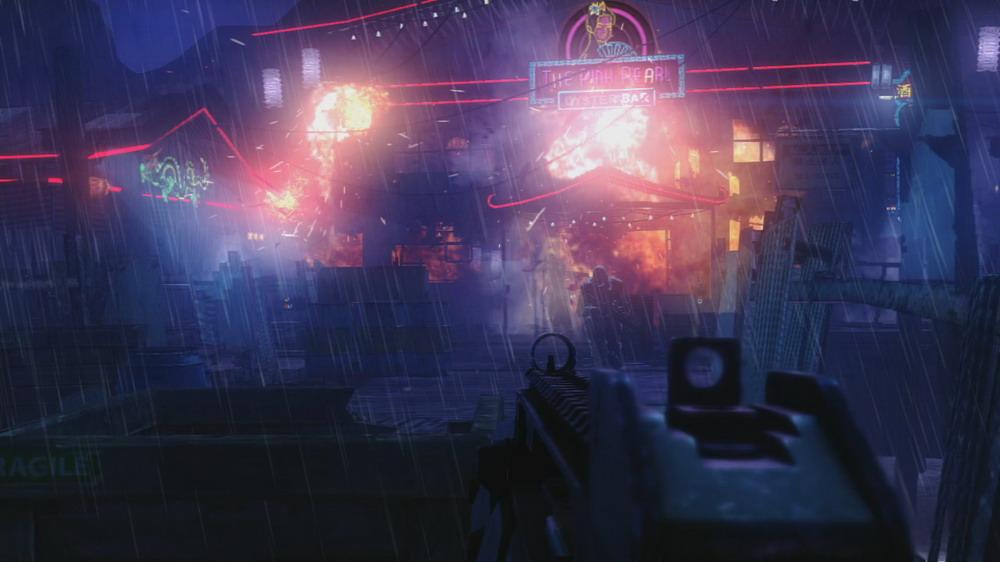 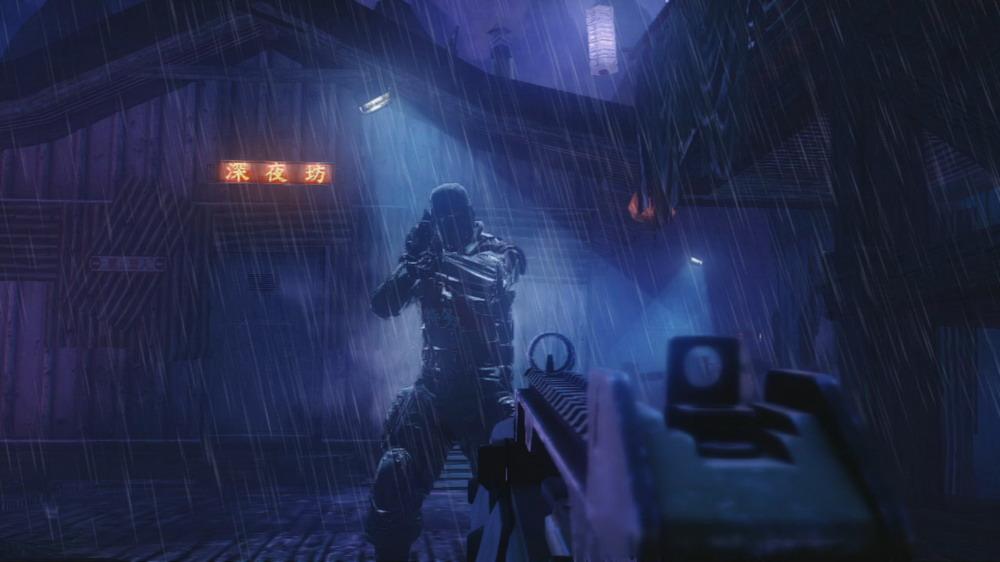 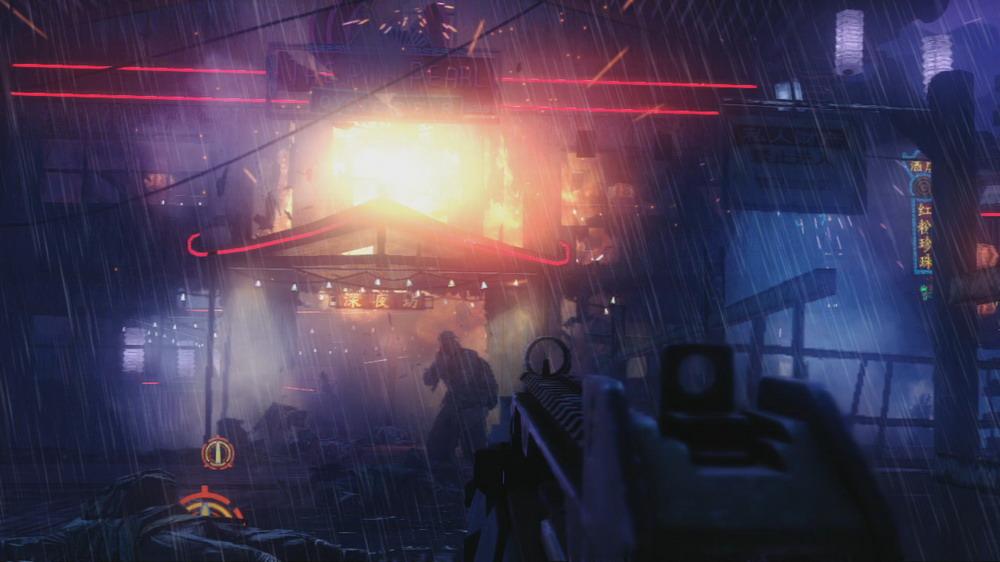 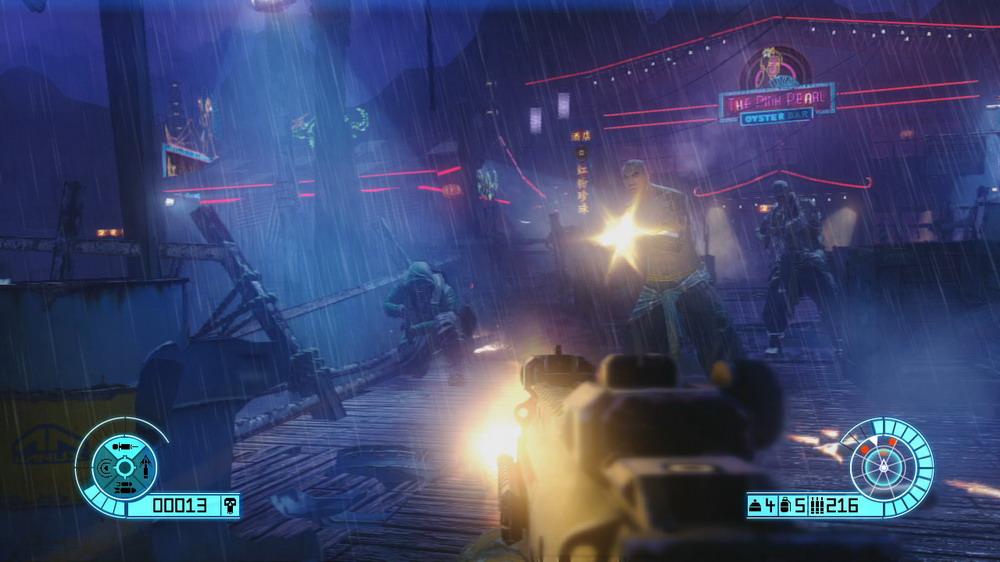 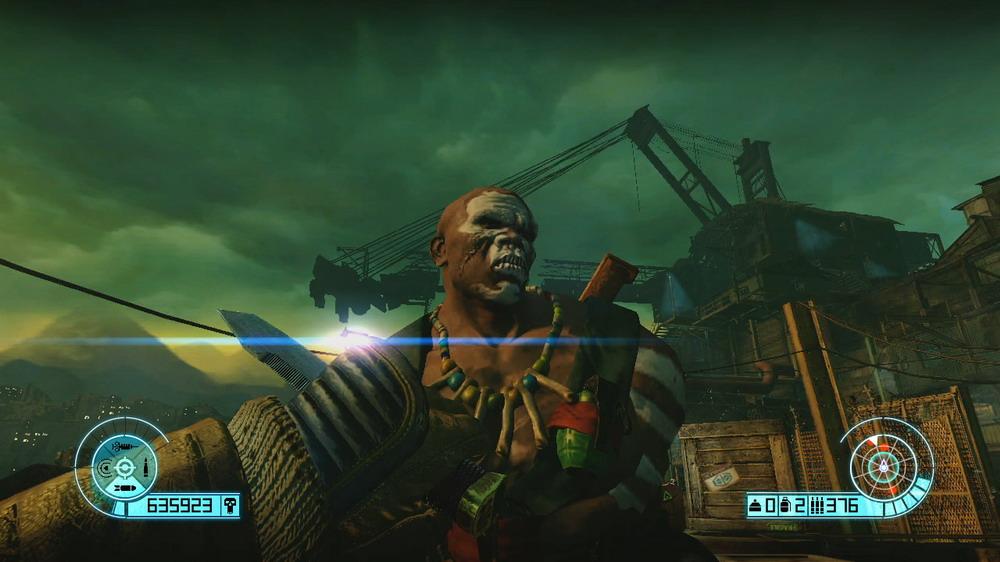 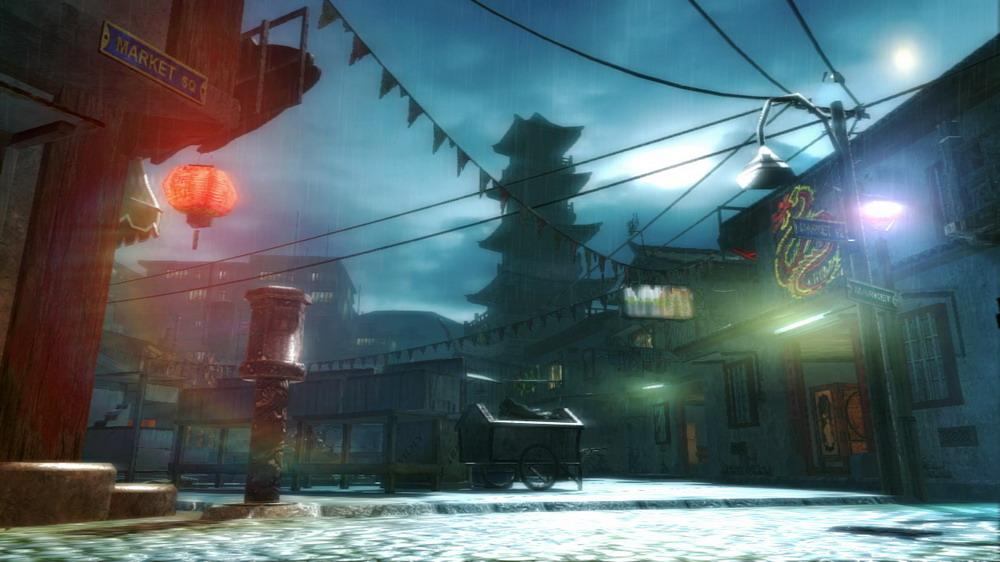 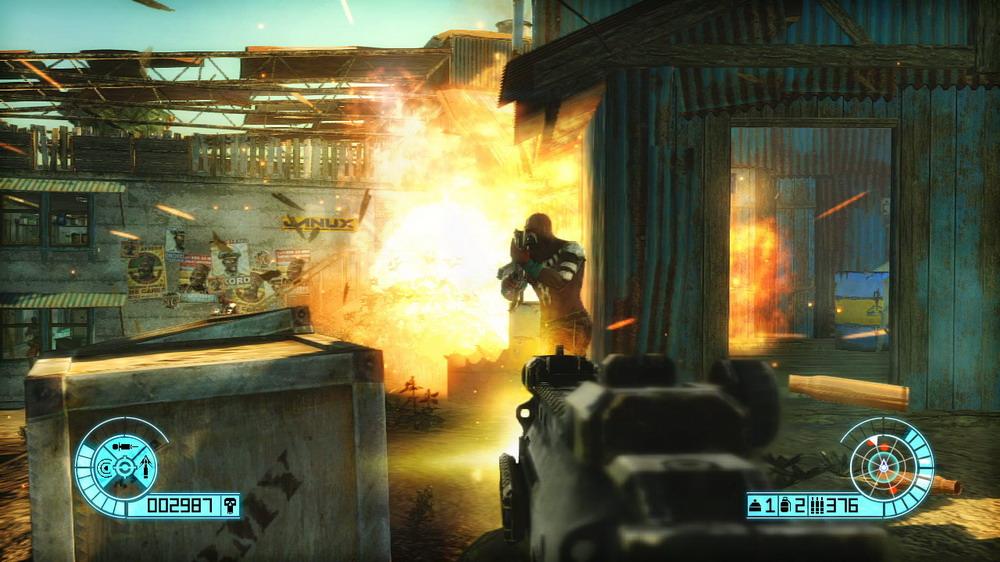 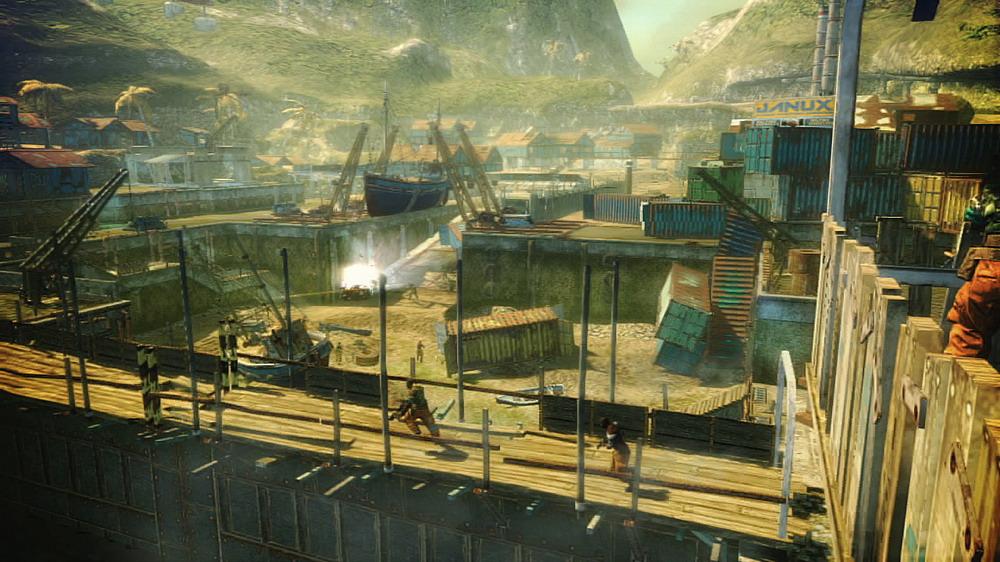 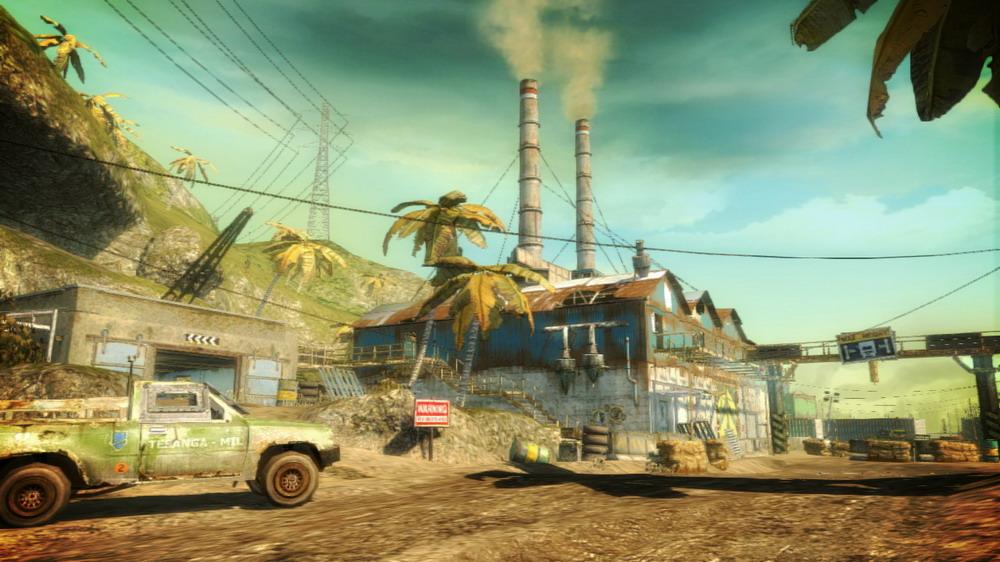 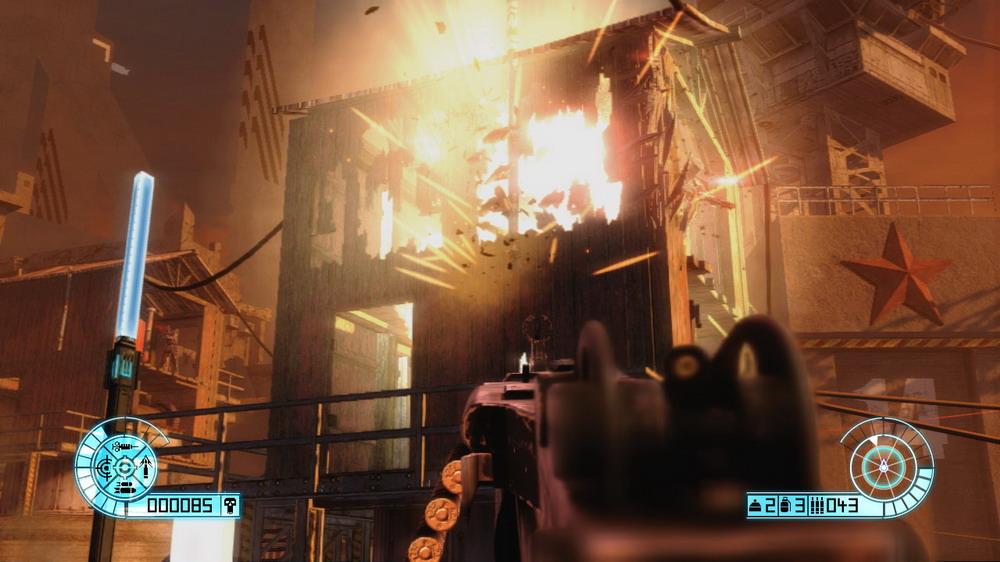 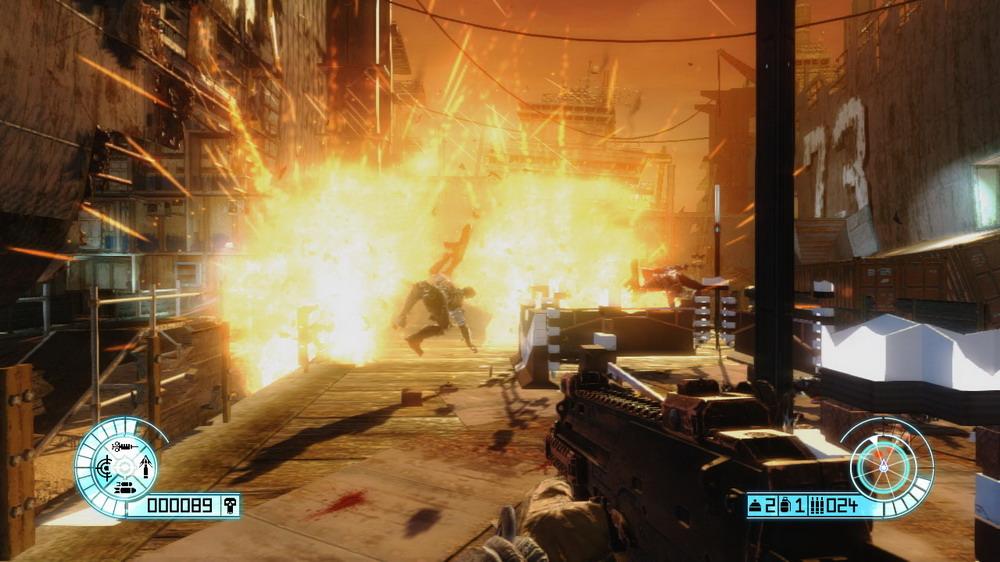 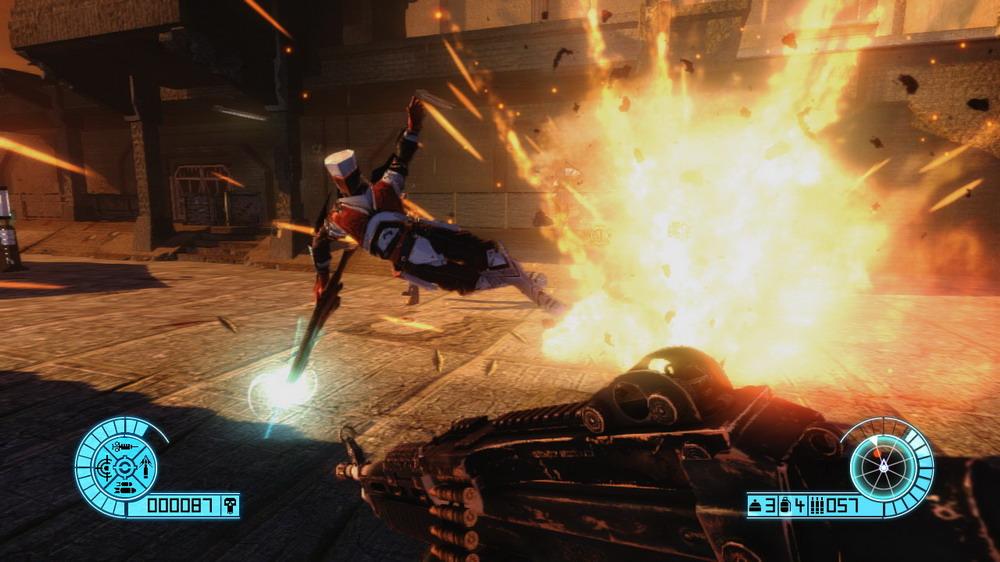 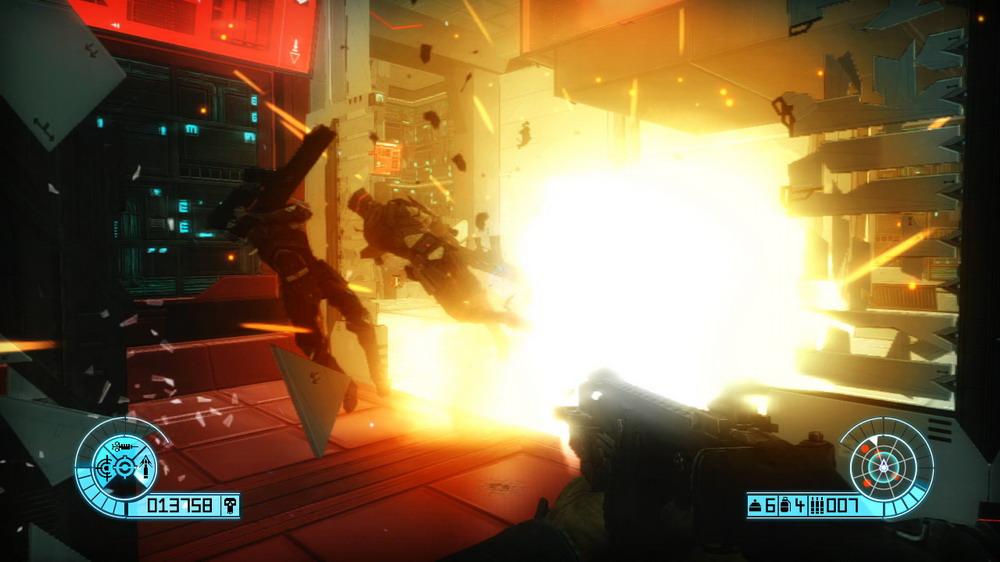 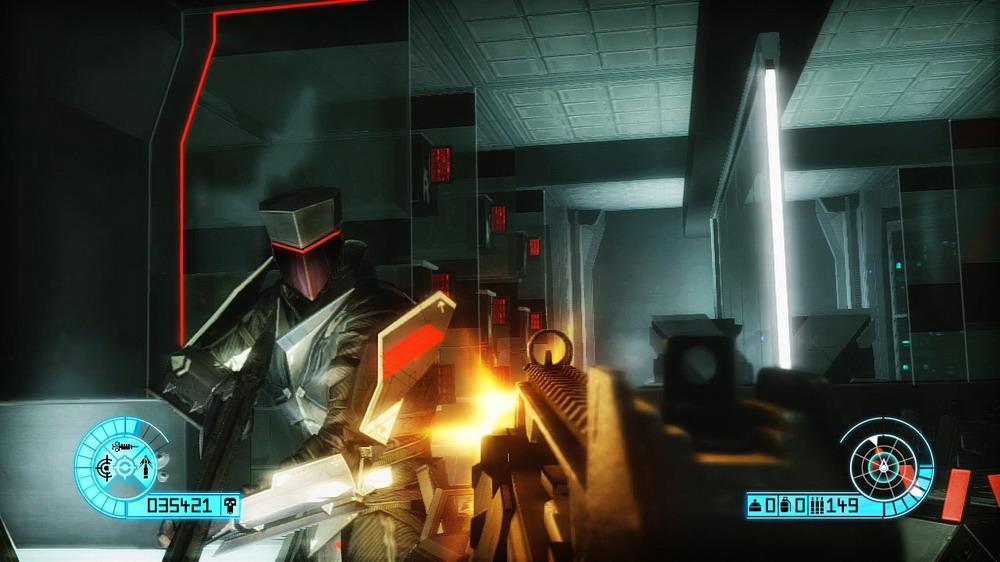 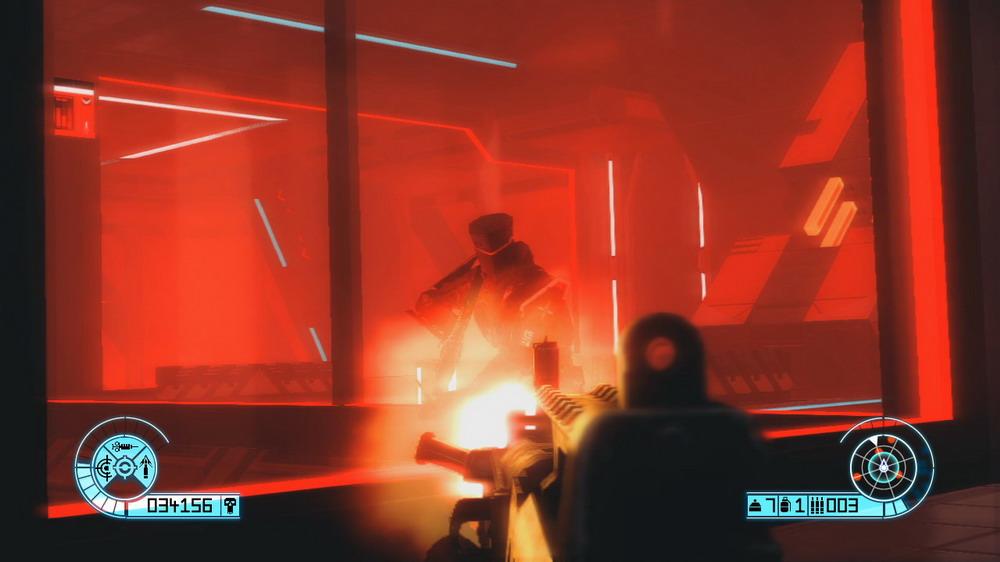 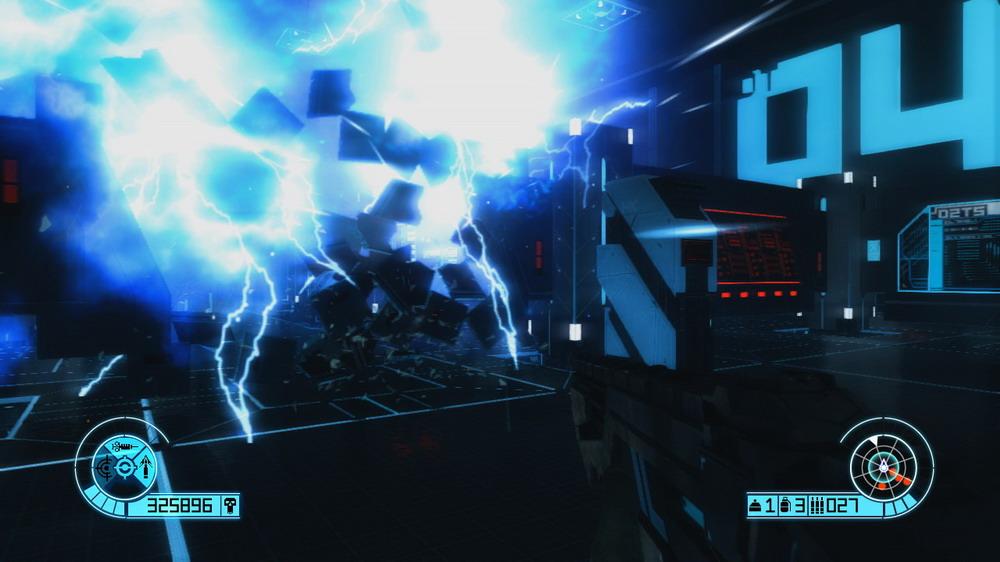 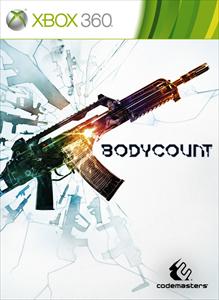 BODYCOUNT reboots the First Person Shooter with a single-minded focus on delivering best-in-class gunplay. Ensnared in a clandestine global power struggle that rages under the cover of conventional war zones in Africa and Asia, players must eliminate a relentlessly evil enemy known only as ‘The Target’ on behalf of the ‘Network’. After being dropped into chaotic areas of operations, gamers deploy a mouth-watering selection of contemporary firearms to tear through environments and enemies, chaining kills and earning power ups. Complimented by co-operative and multiplayer modes, BODYCOUNT will set new standards for intense, outrageous arcade action and put the fun back into the FPS.