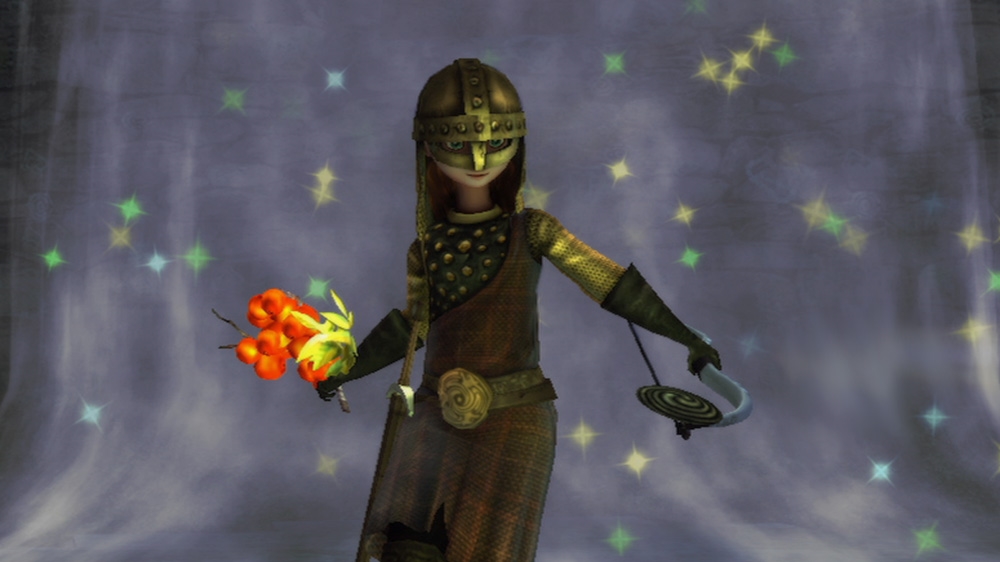 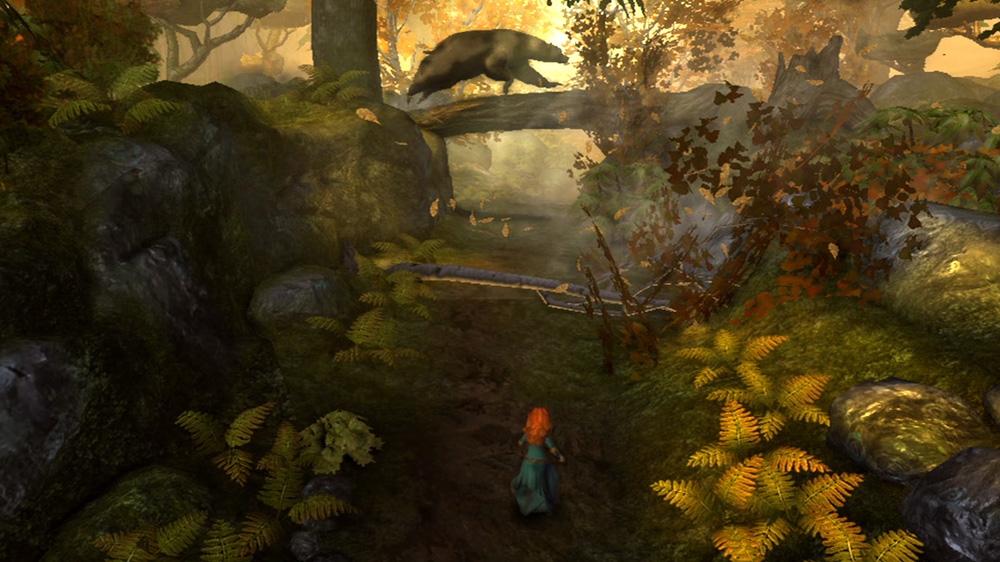 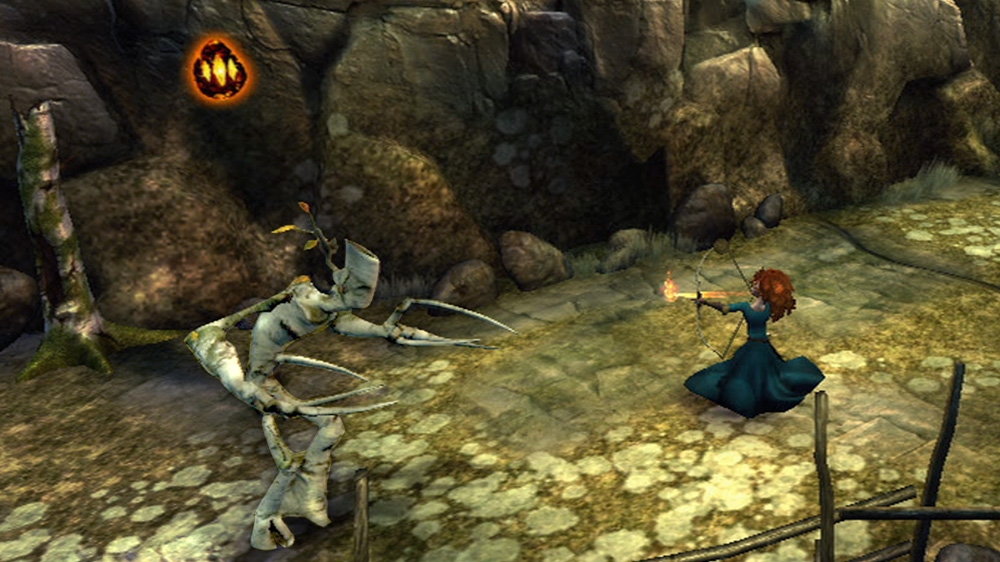 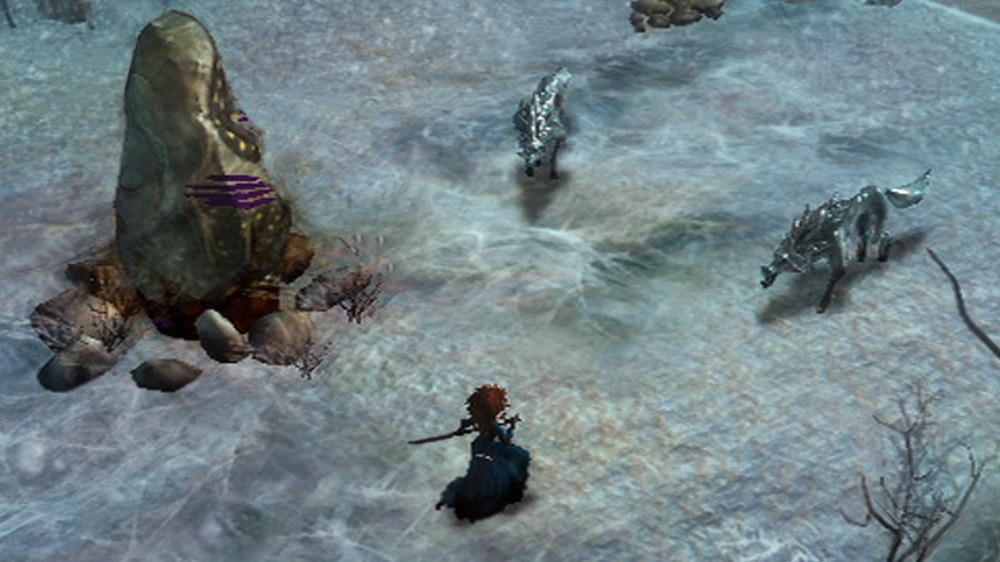 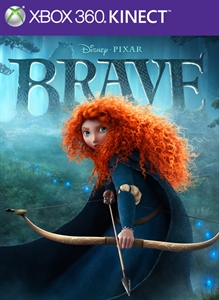 The Games on Demand version supports English, French, Spanish. Download the manual for this game by locating the game on http://marketplace.xbox.com and selecting “See Game Manual". This game requires a Kinect™ Sensor. In Disney•Pixar Brave: The Video Game, challenge destiny and change your fate! Play as Merida, a Will ‘o the Wisp and other popular characters from new Disney•Pixar film, as you run, jump and battle your way through the rugged landscape of mythical Scotland. With your wits and bravery, face off against fierce enemies to end a magical curse and save the kingdom! * Play as Merida Single-Player or Coop with a Will ‘O The Wisp * Compete with archery mini-games using Kinect™ for Xbox 360®