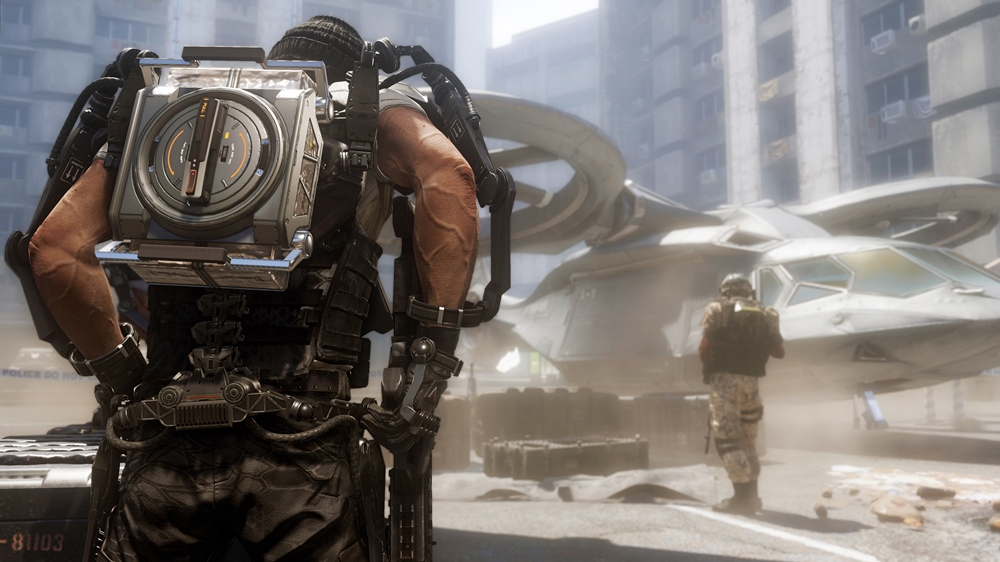 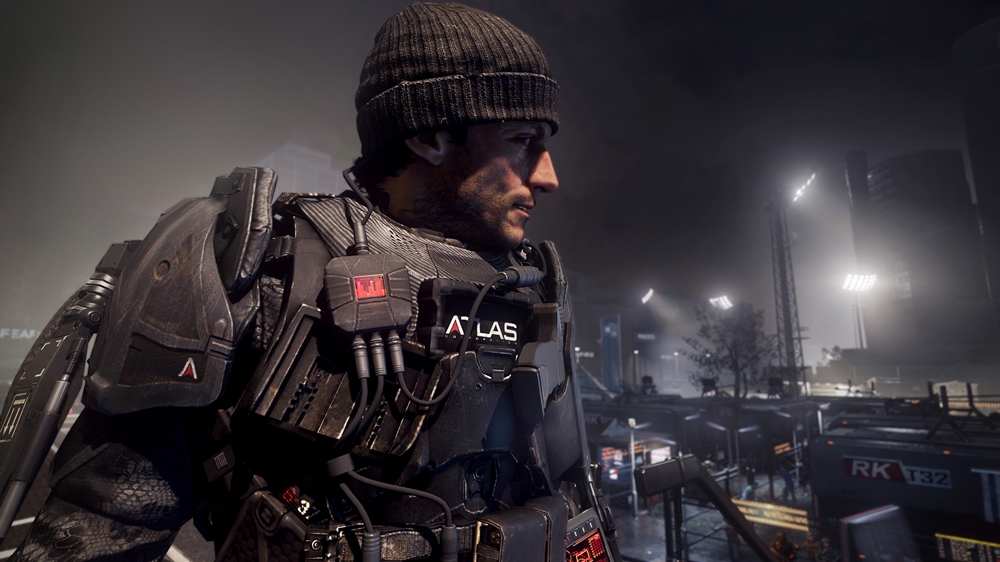 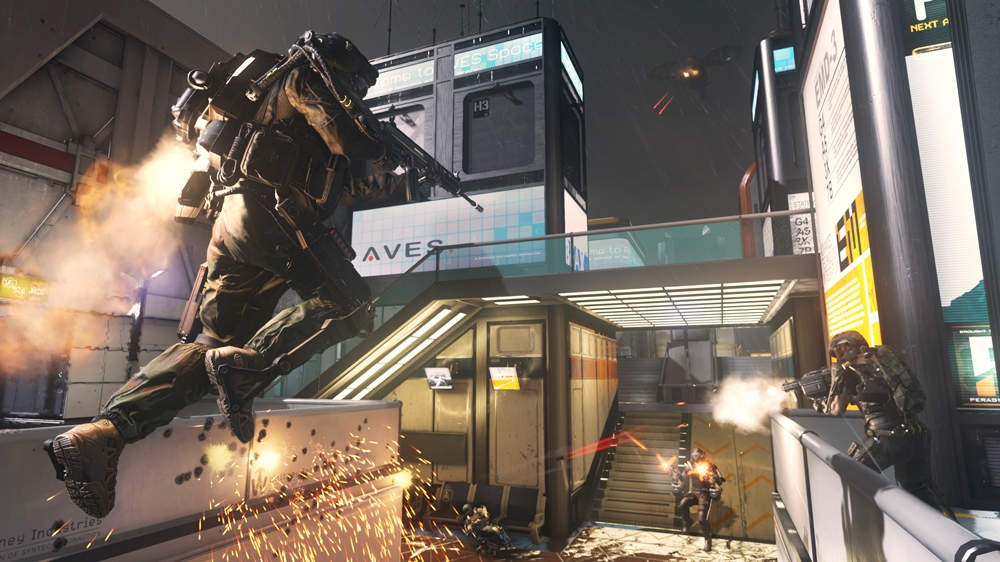 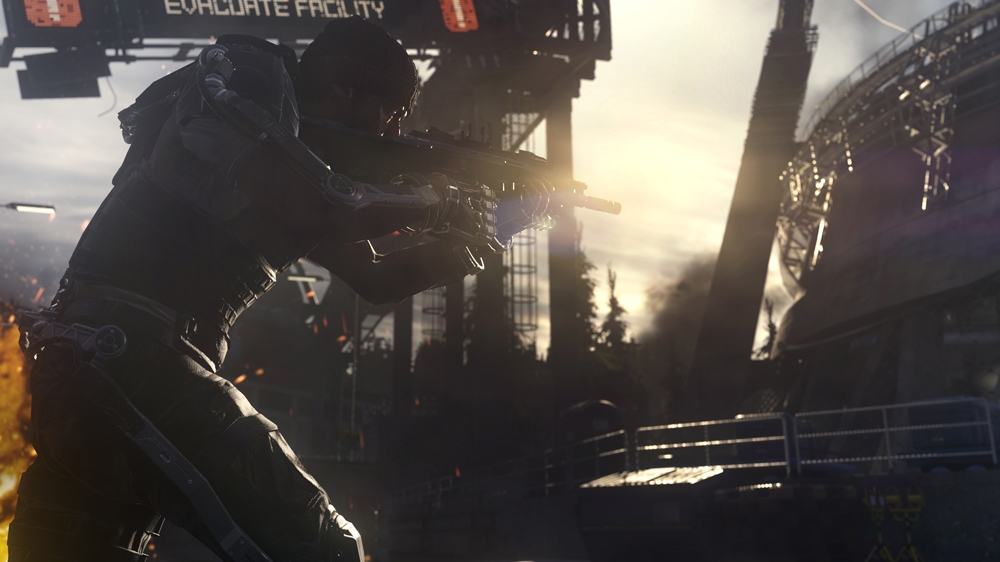 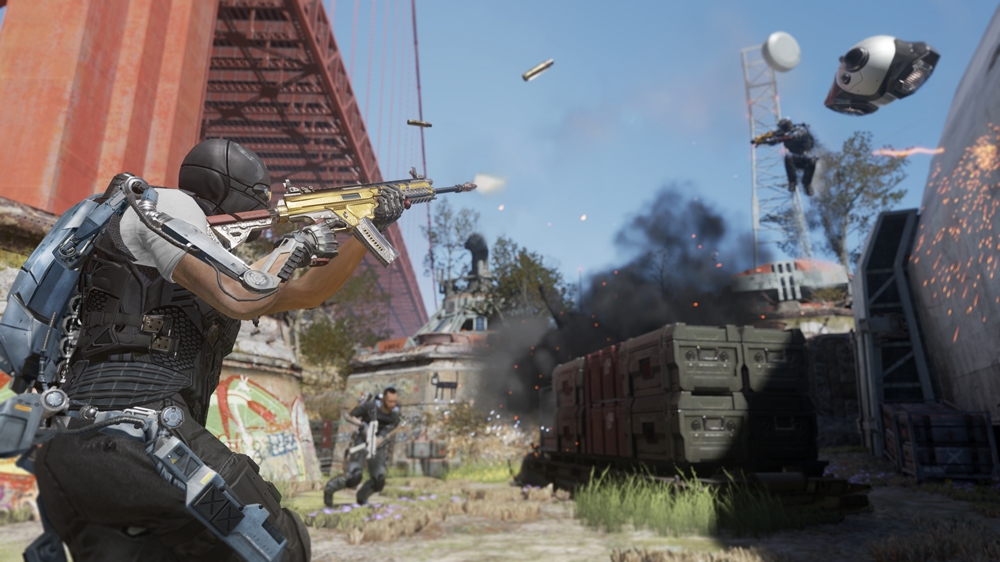 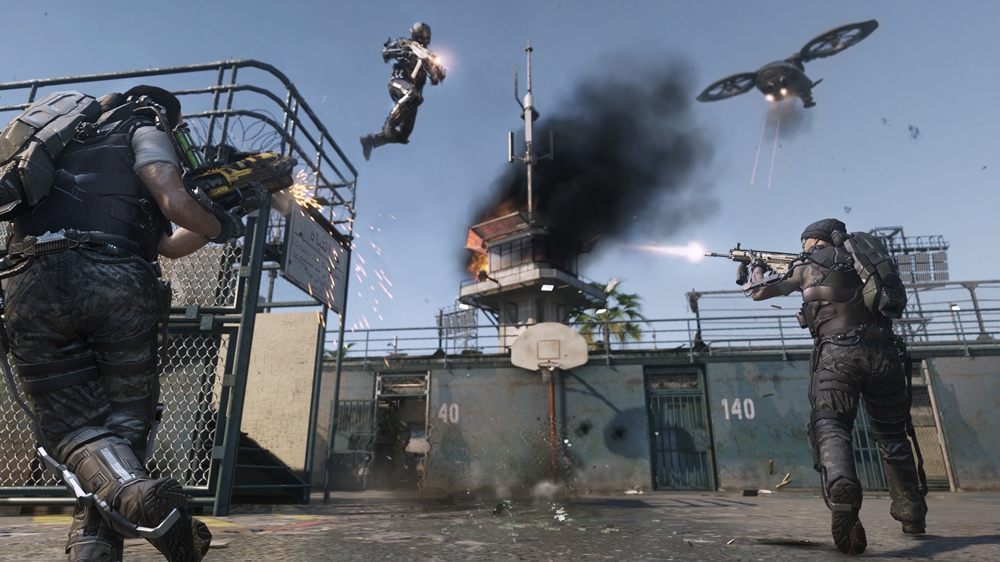 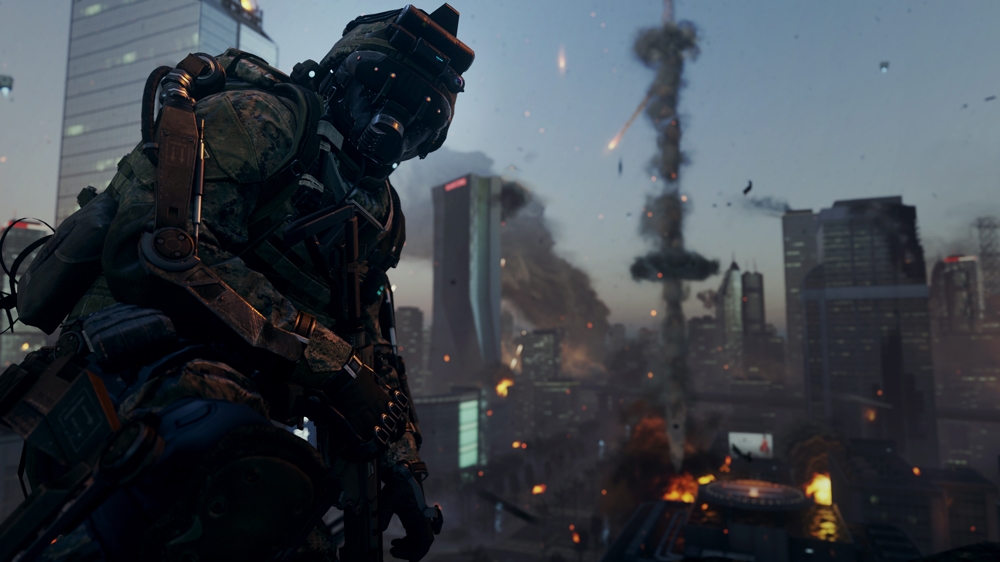 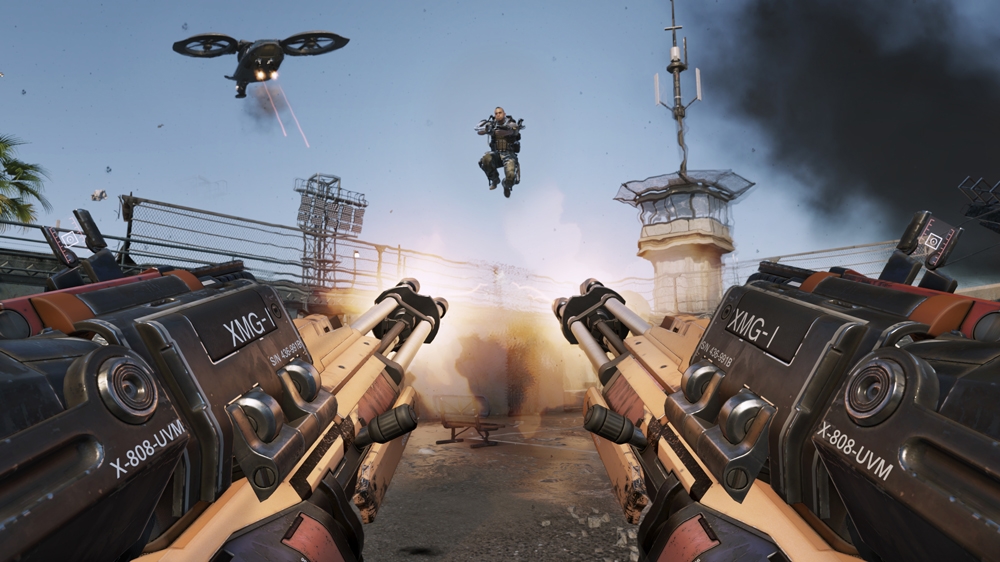 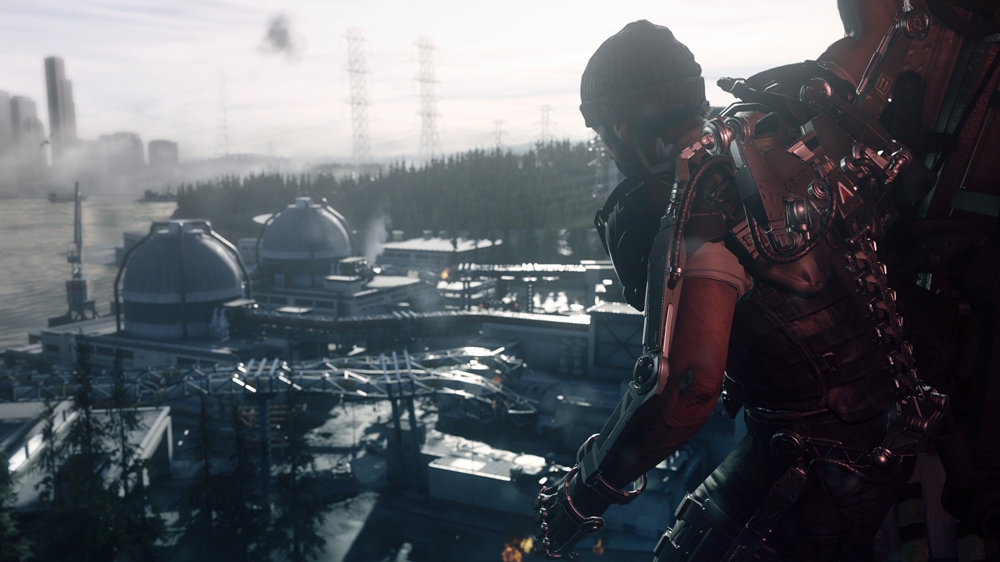 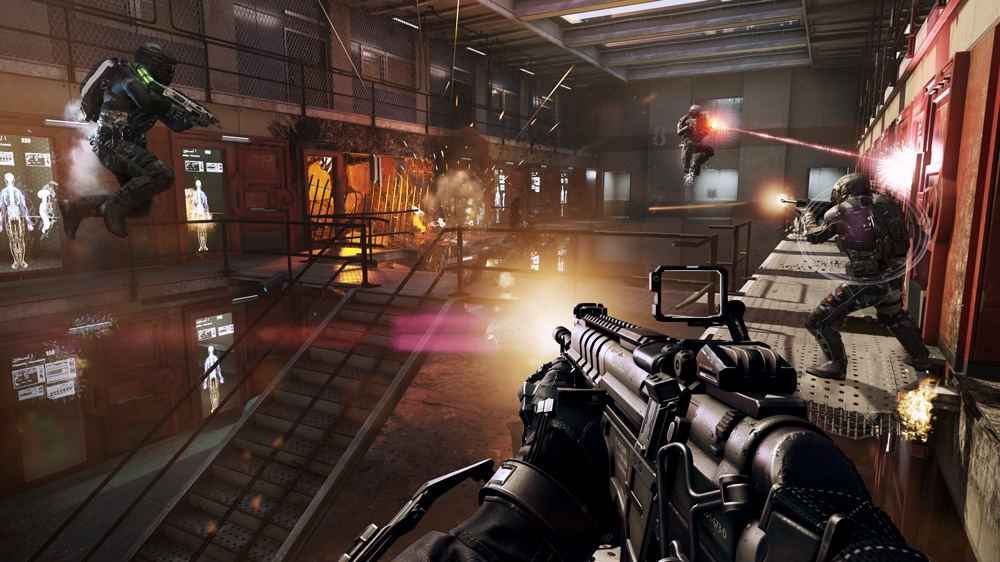 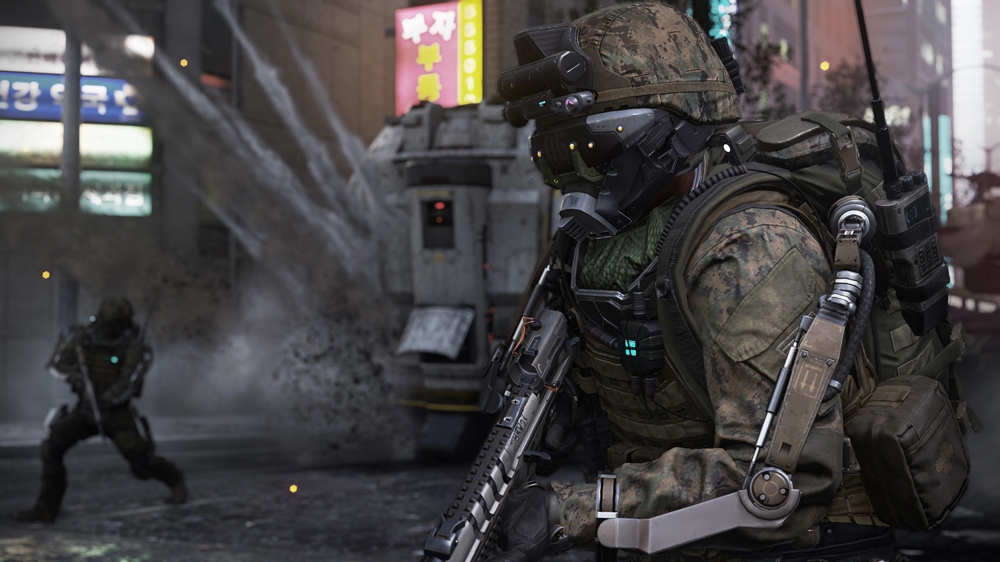 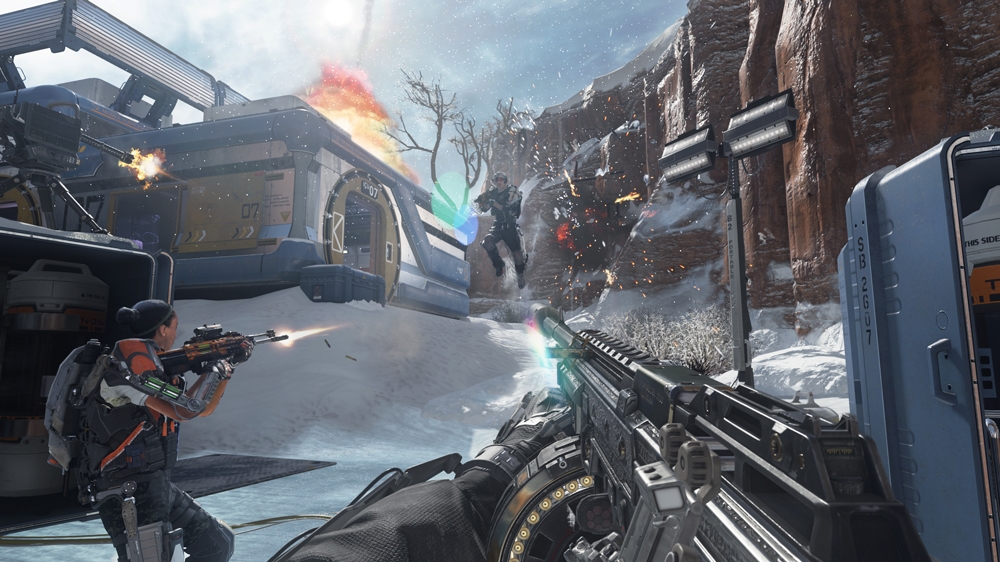 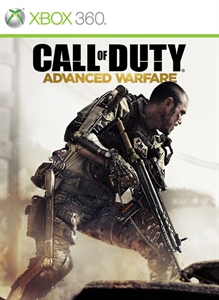 The Games on Demand version supports English. Call of Duty®: Advanced Warfare envisions the powerful battlegrounds of the future, where both technology and tactics have evolved to usher in a new era of combat. Delivering a stunning performance, Academy Award® winning actor Kevin Spacey stars as Jonathan Irons - one of the most powerful men in the world - shaping this chilling vision of the future of war. Power Changes Everything. Also included is the bonus Digital Edition Personalization Pack, including a custom weapon camo, reticle set and playercard.