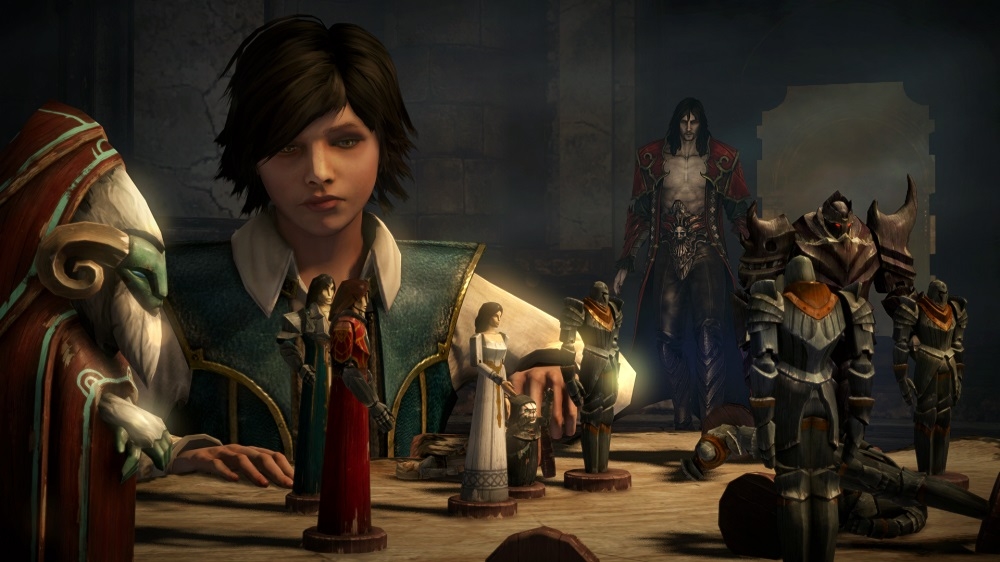 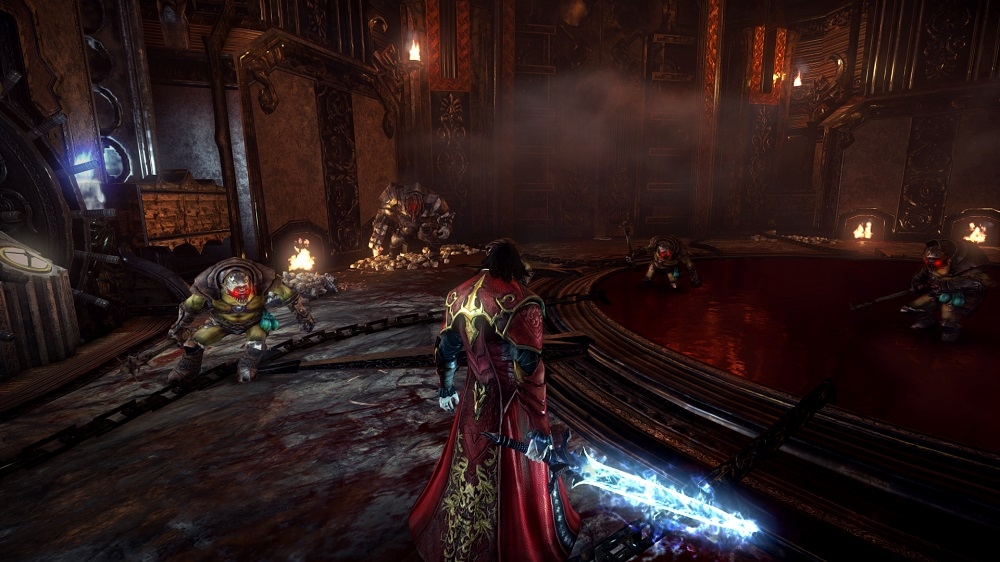 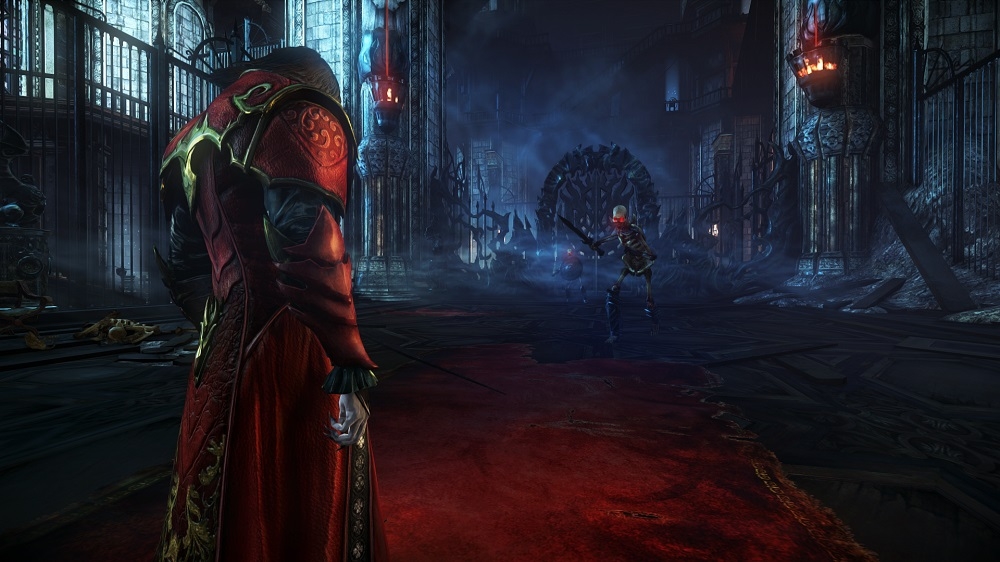 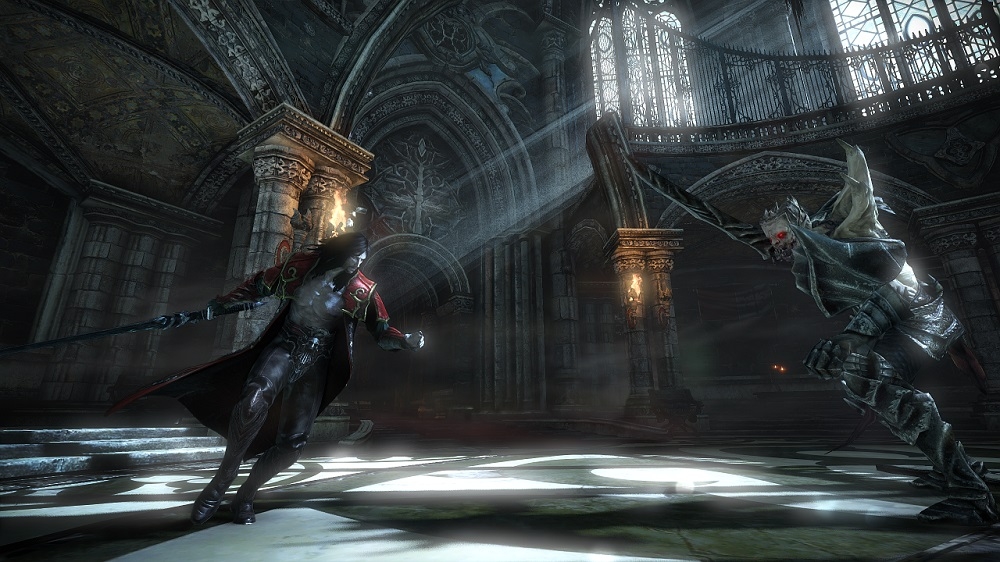 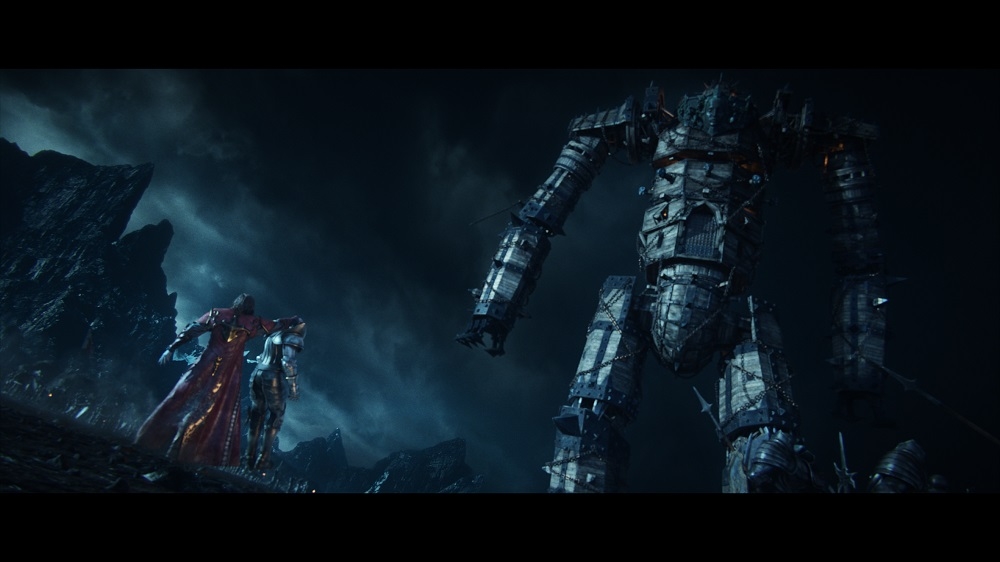 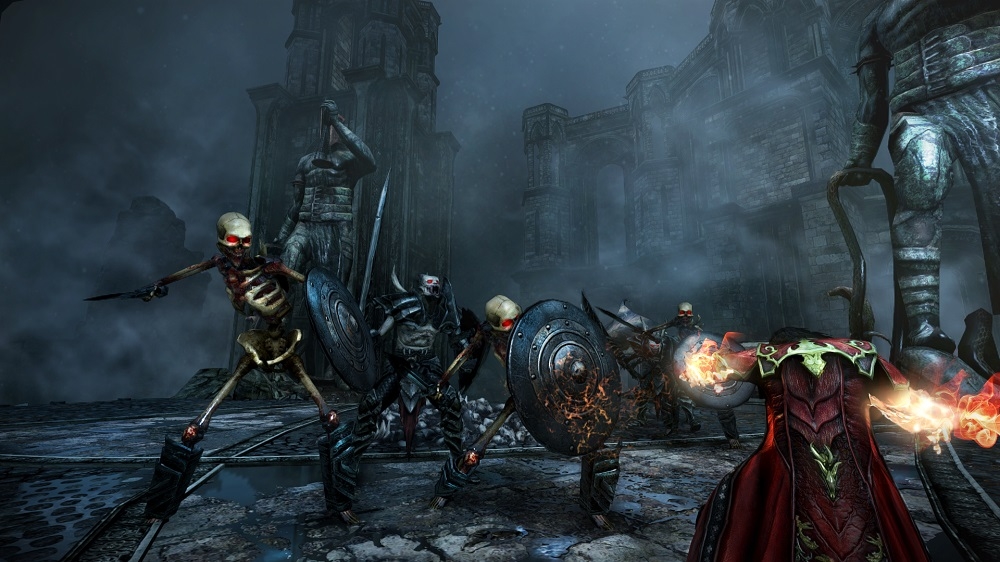 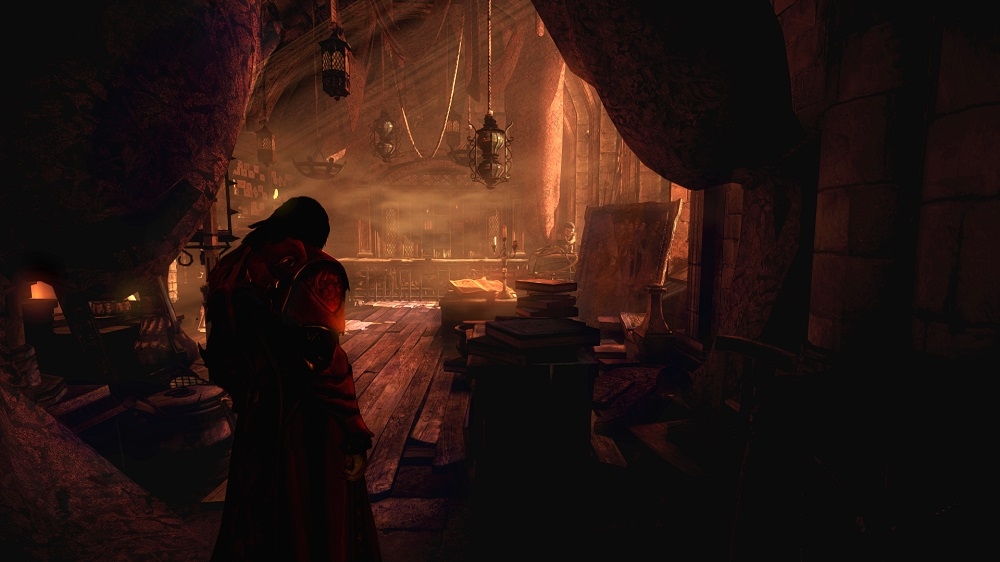 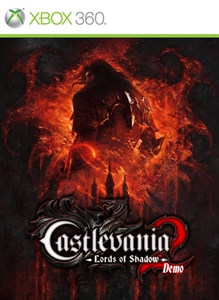 Castlevania: Lords of Shadow revealed the origin of Dracula and his legendary connection to the Belmont clan. In Castlevania: Lords of Shadow 2 Dracula returns once again, weakened and yearning release from his immortal bonds. Facing a new powerful threat, He must reacquire his old powers to which only his castle holds the key. However, the famed Belmont clan also seek his ultimate destruction