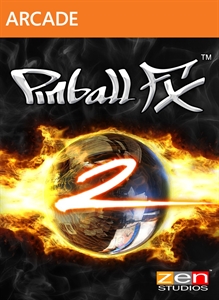 The controversy over the Superhuman Registration Act has led to the unfathomable Super Hero Civil War. Choose between Iron Man, who leads the SRA's supporters, and Captain America, who sees it as a threat to personal liberties, as you assemble your team and experience one of the most dramatic conflicts in the Marvel Universe. Let's give this pinball machine a spin for free!