Crash Of The Titans 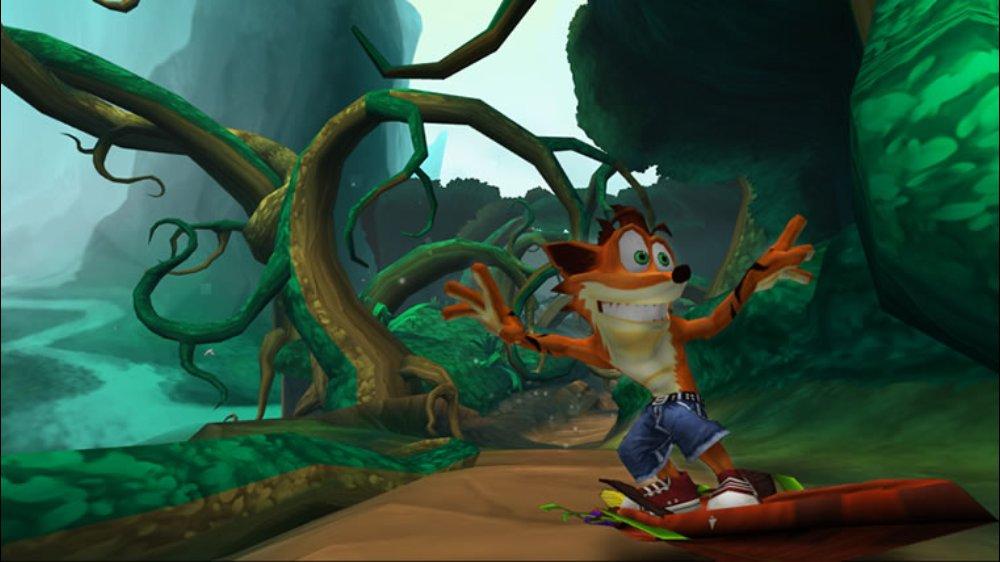 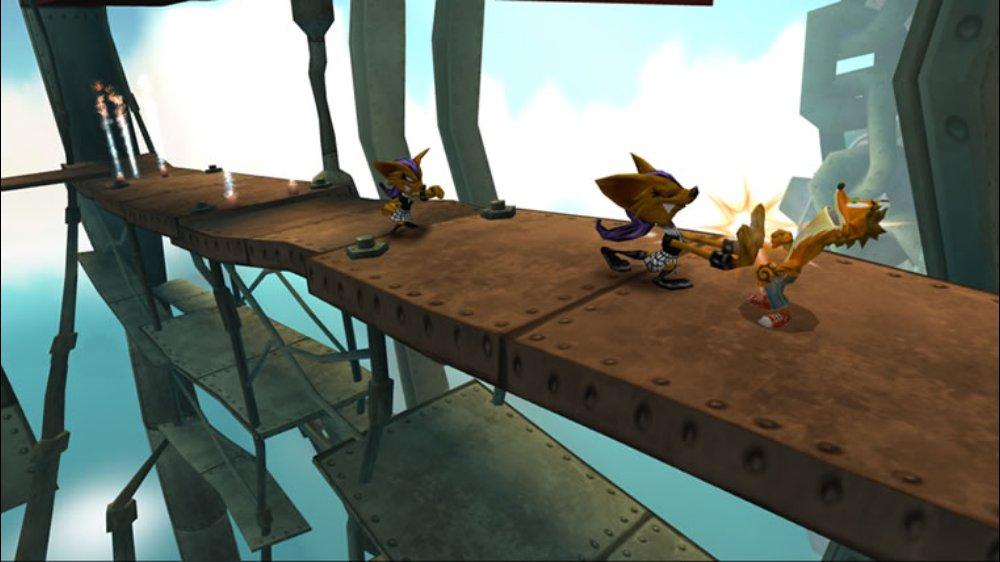 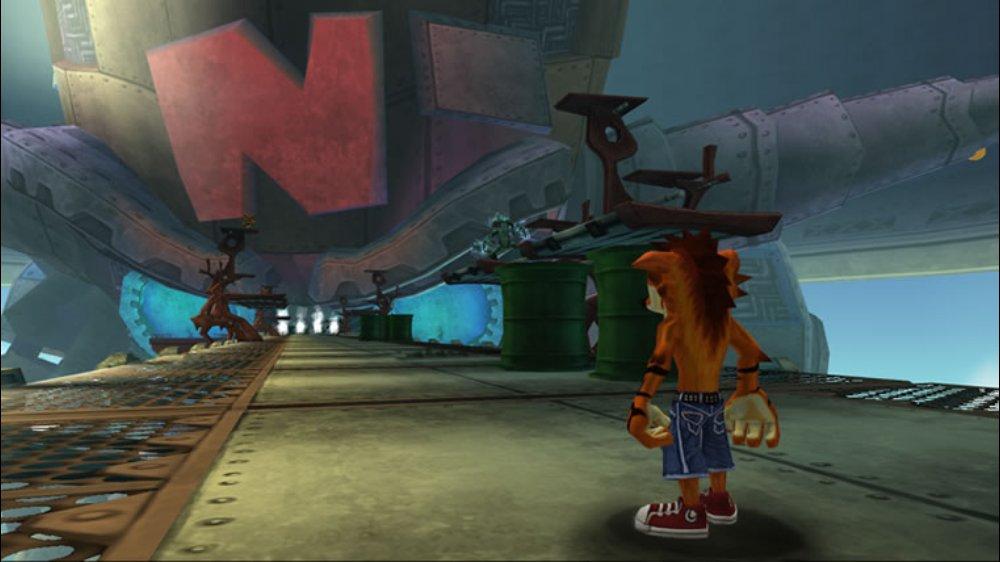 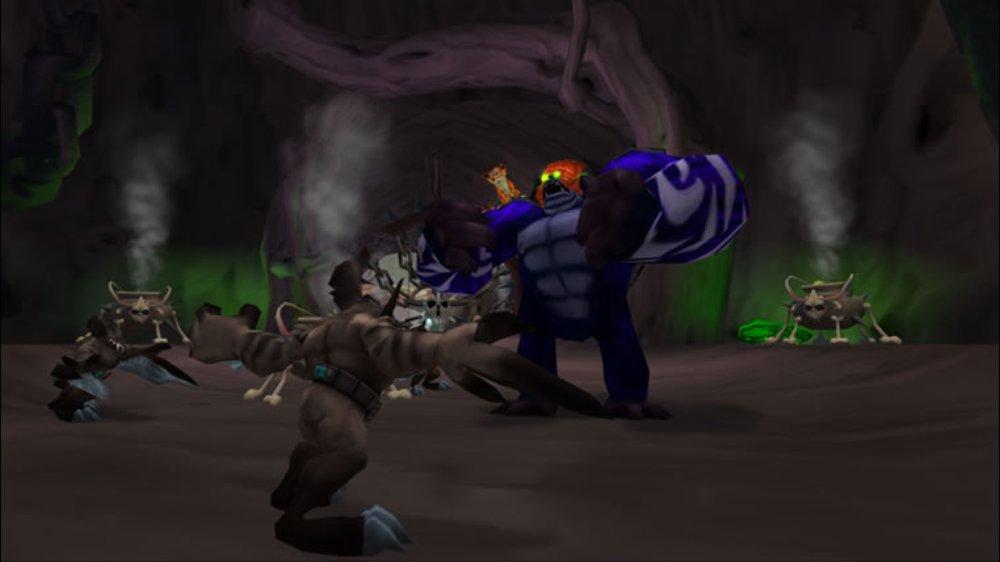 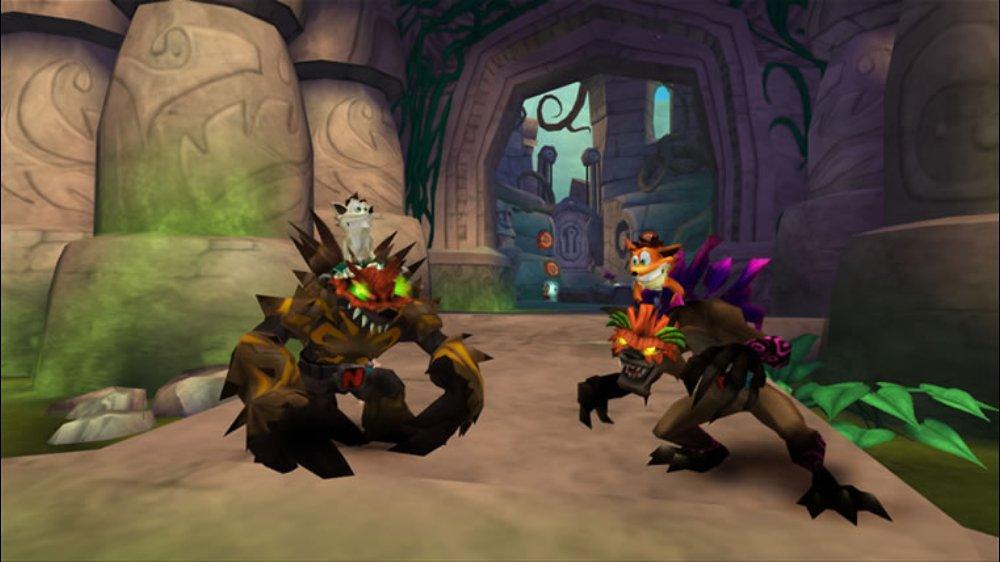 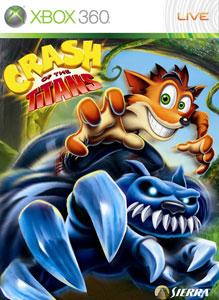 Download the manual for this game by locating the game on http://marketplace.xbox.com and selecting “See Game Manual". Bring on the Titans! The evil Dr. Cortex has turned the creatures of Crash’s island into horrific mutations! But by using a whole arsenal of new combat moves Crash can hijack the monsters and gain control of their awesome powers. Hijack and battle titanic monsters – 15 powerful enemies to hijack and control! Shake the foundations with monumental new moves! Join forces with your friends for chaotic single-screen co-op action! Come help Crash save Whumpa Island from the clandestine Cortex clan and cronies! Jack into Crash of the Titans today! There are no refunds for this item. For more information, see www.xbox.com/live/accounts.