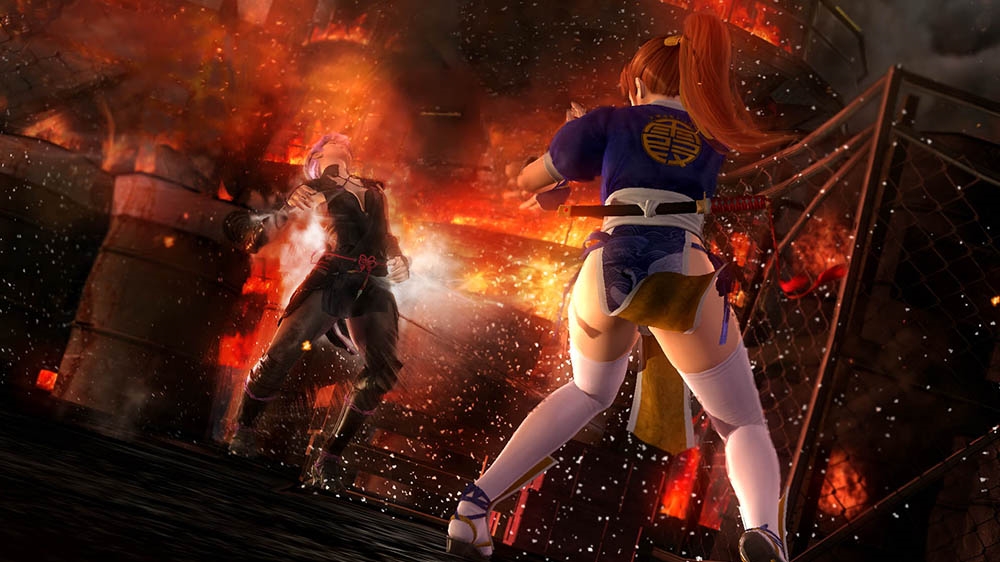 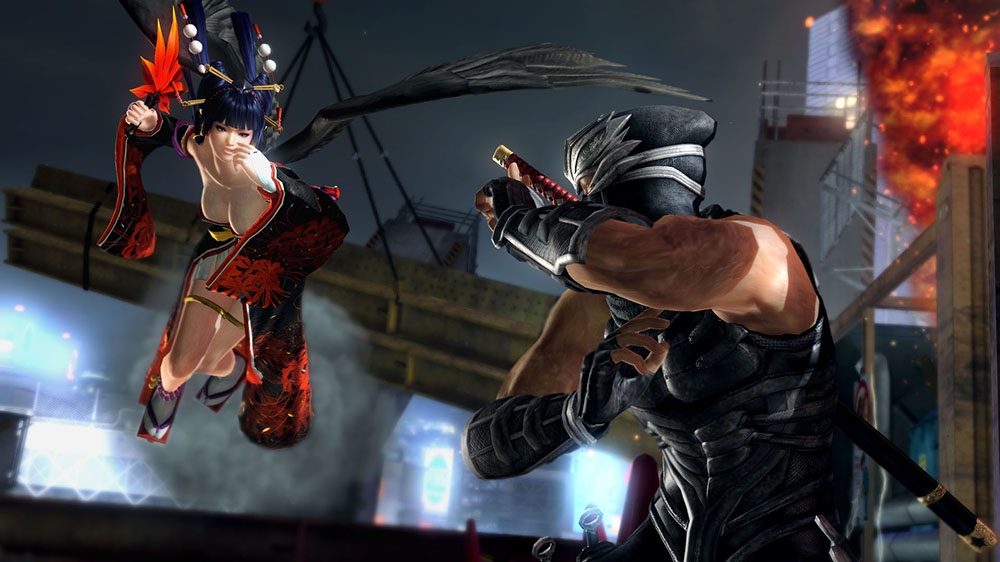 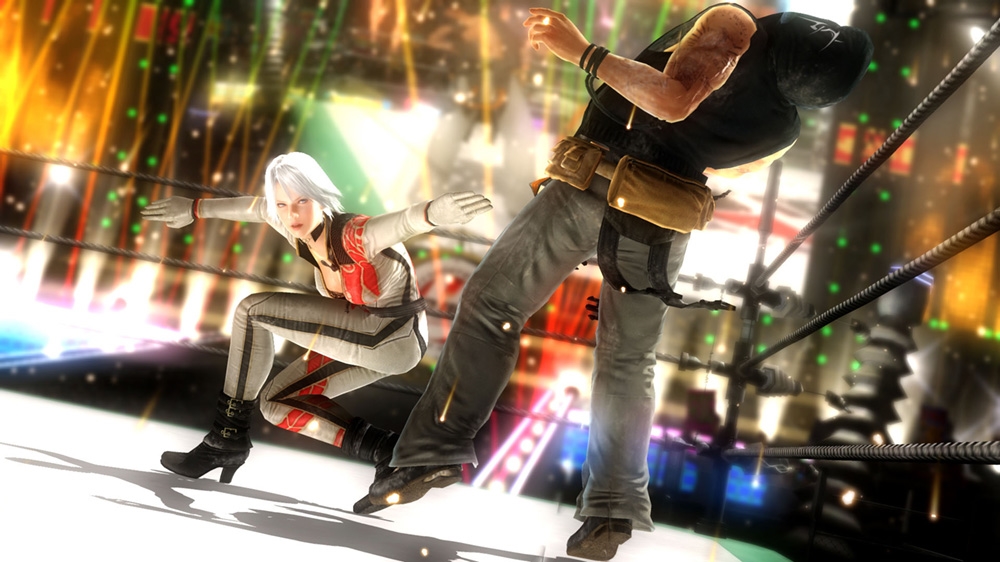 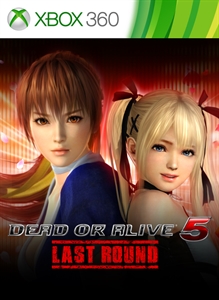 The Games on Demand version supports English, French, Italian, German, Spanish, Japanese. Download the manual for this game by locating the game on http://marketplace.xbox.com and selecting “See Game Manual". Experience the intuitive fighting system, gorgeous characters and blockbuster stages of Dead or Alive 5 in this definitive series finale! Two new characters join to make the biggest roster of ninjas, assassins, roughnecks & wrestlers in series history! Knock your opponents off an exotic waterfall, into an exploding oil rig and more in DOA's signature blockbuster stages! The final word in fighting entertainment - Dead or Alive 5 Last Round!