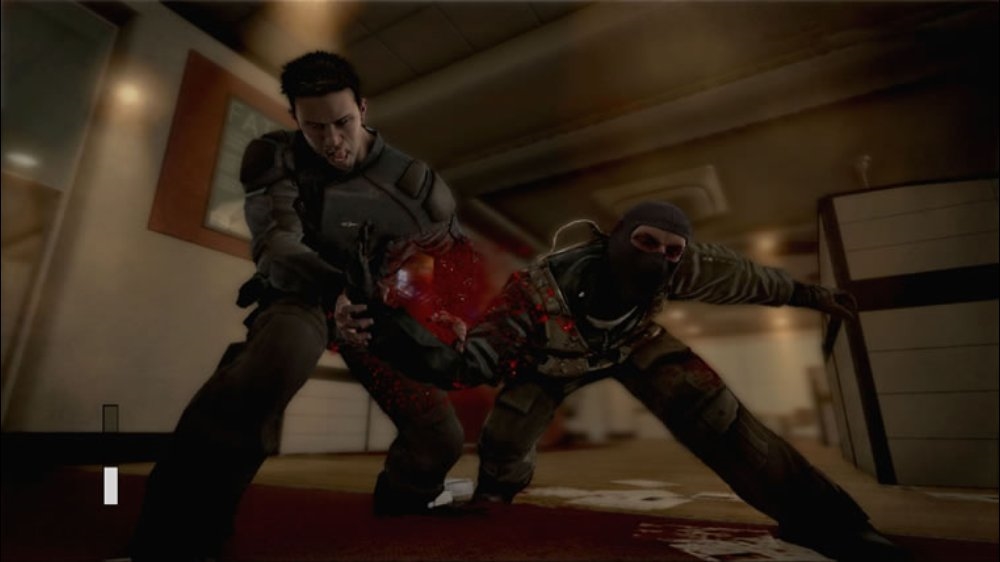 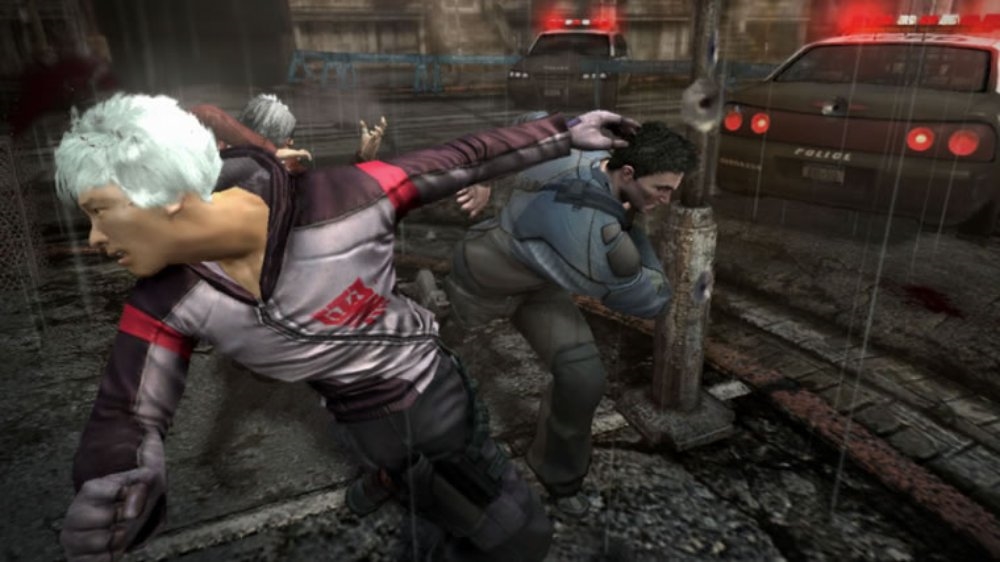 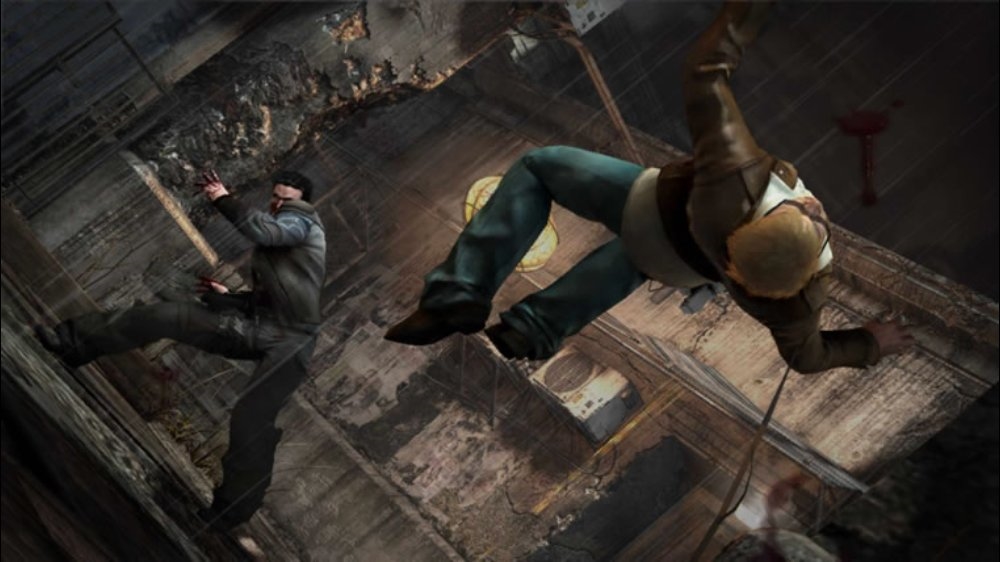 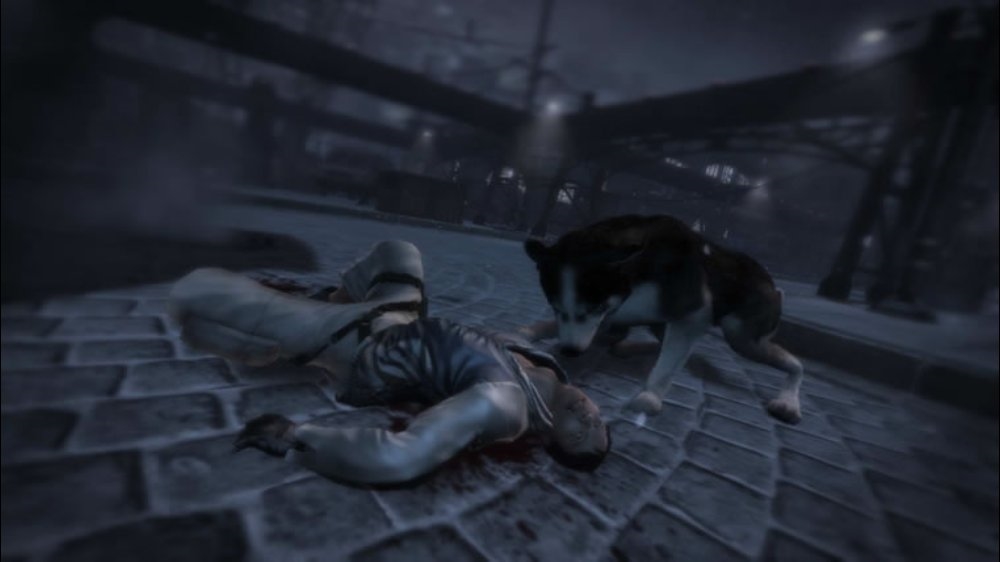 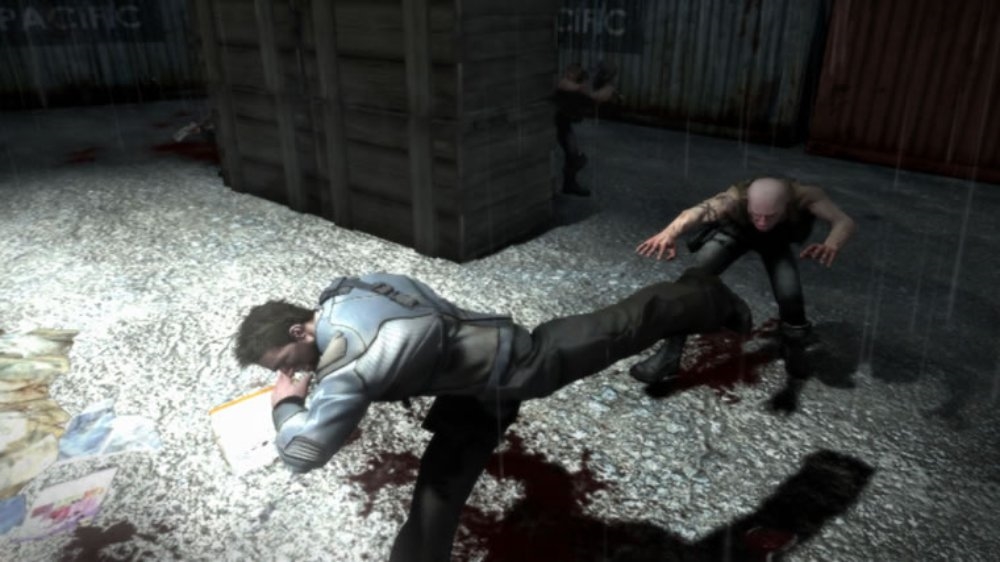 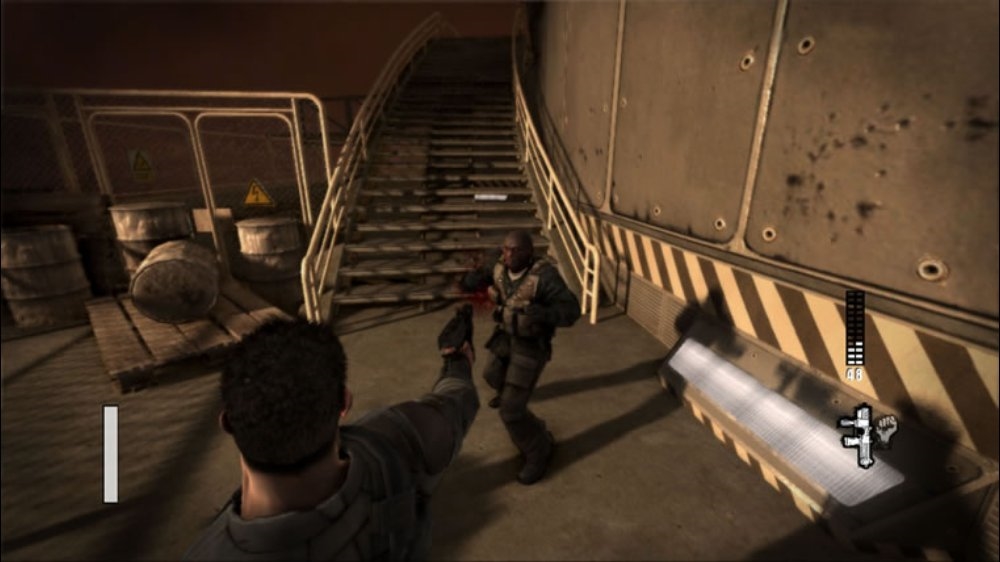 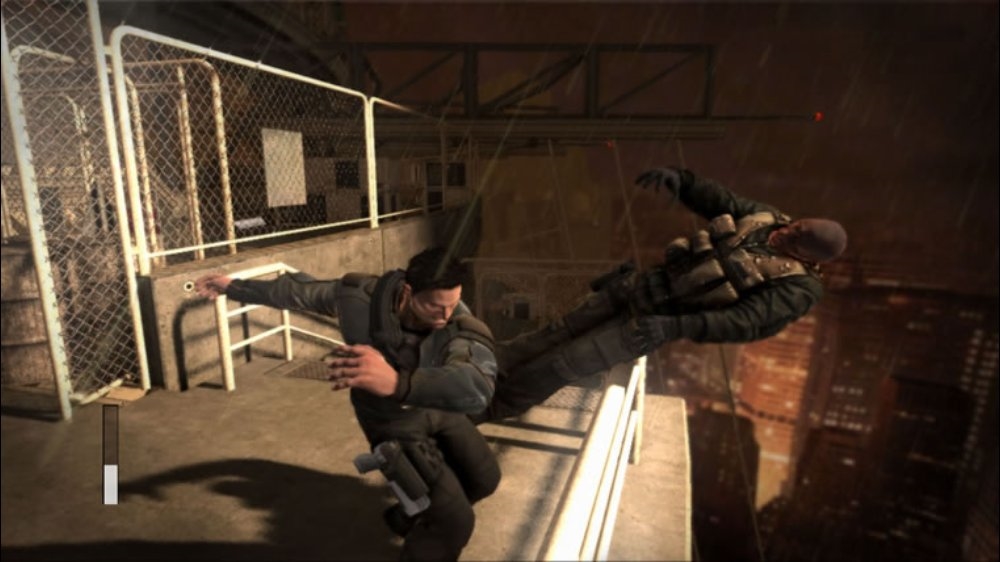 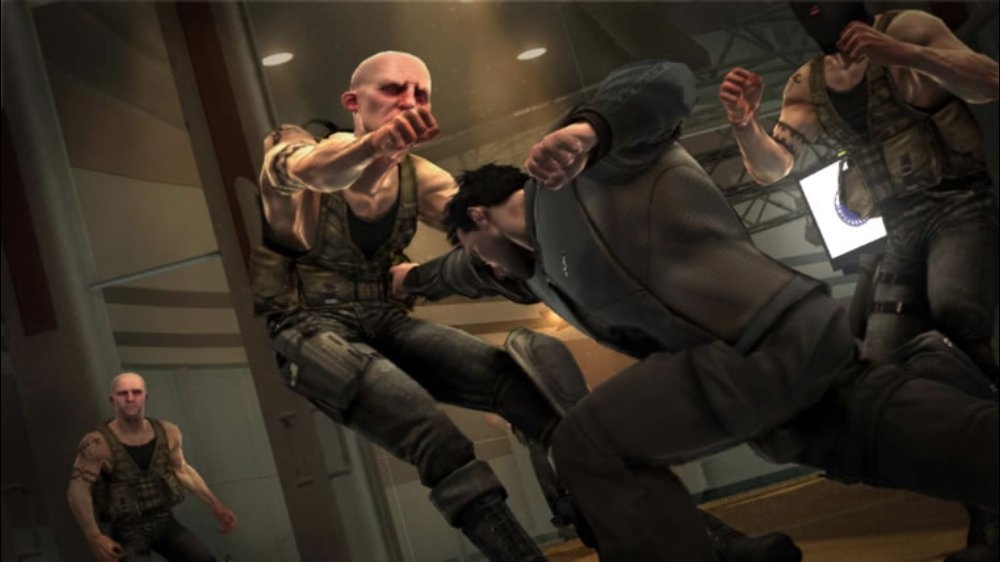 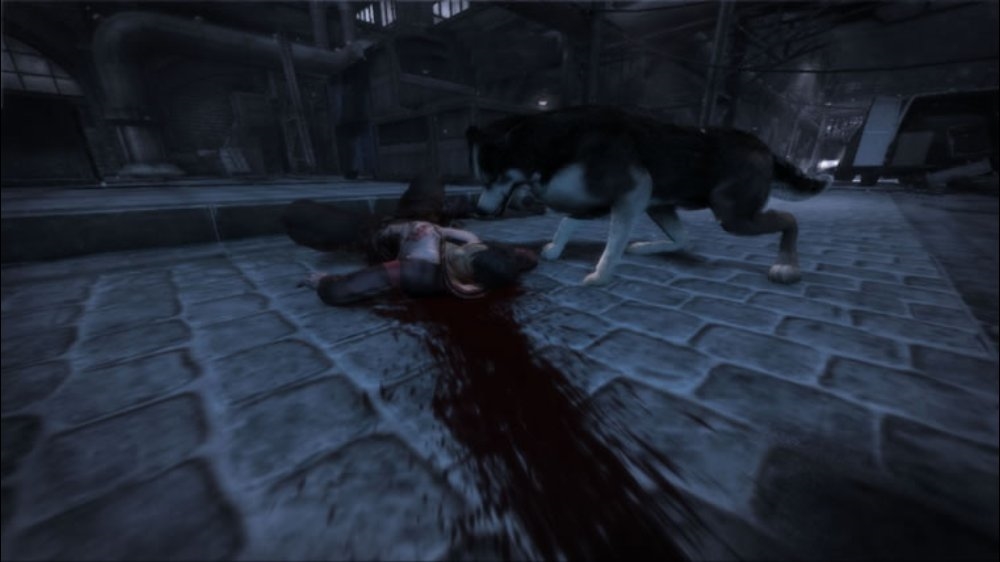 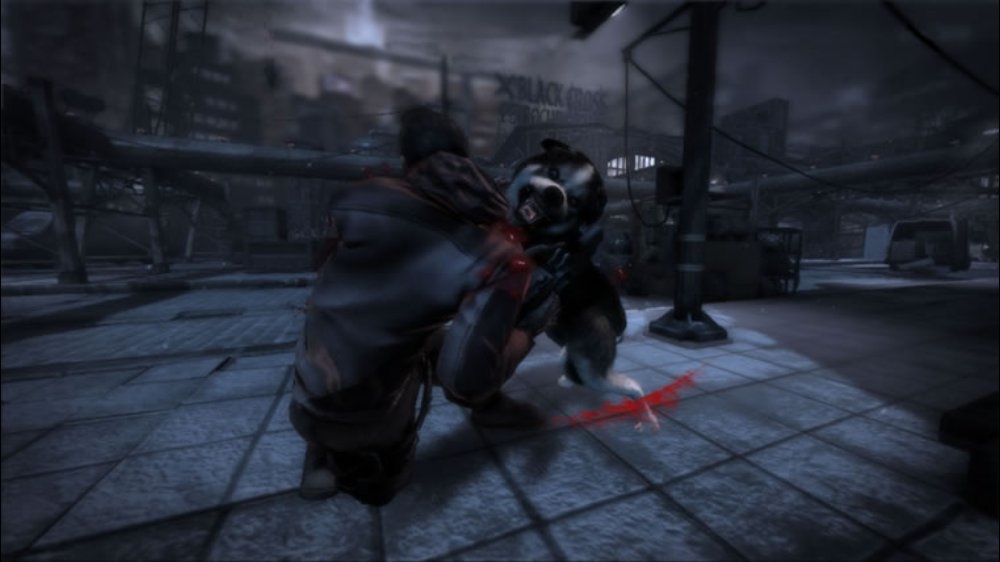 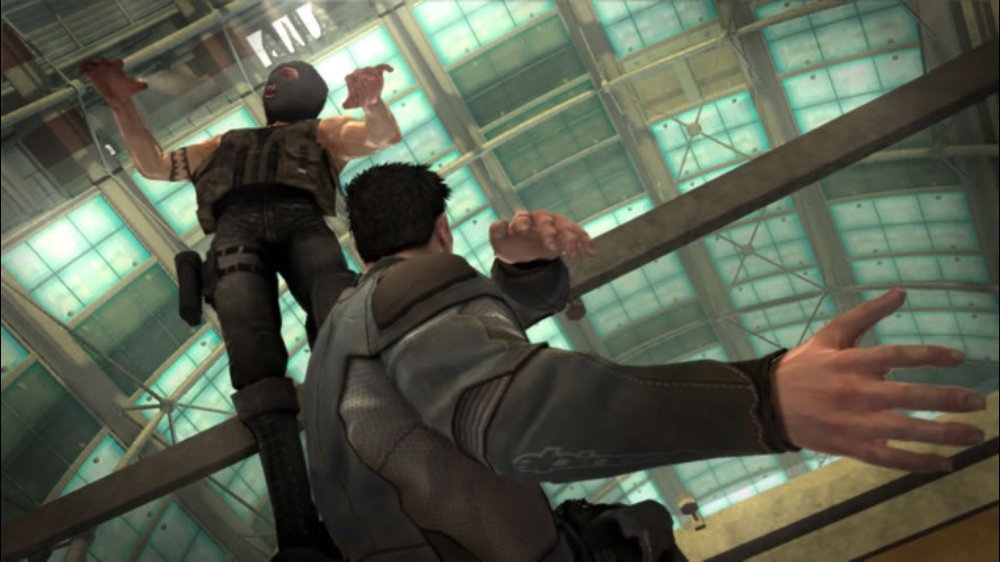 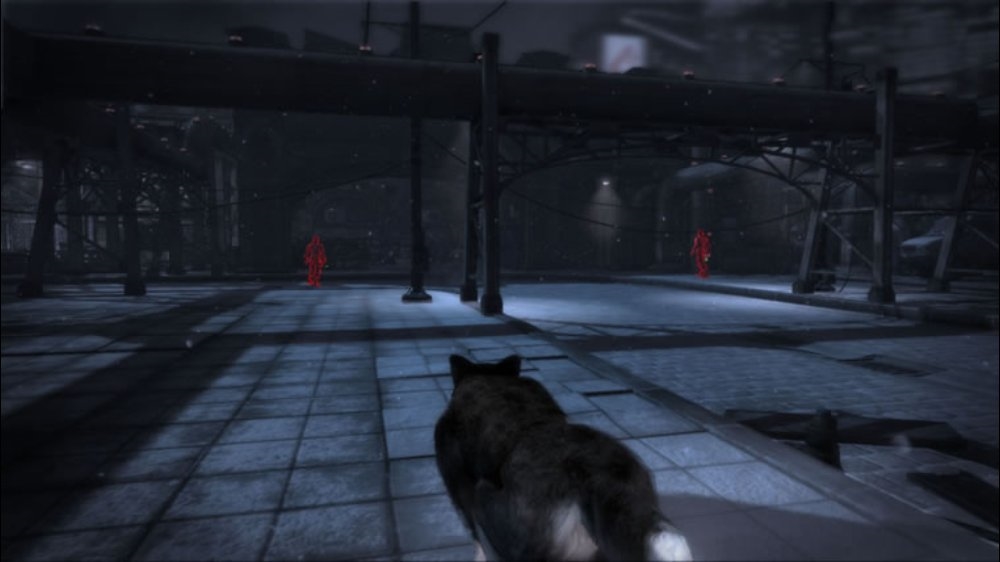 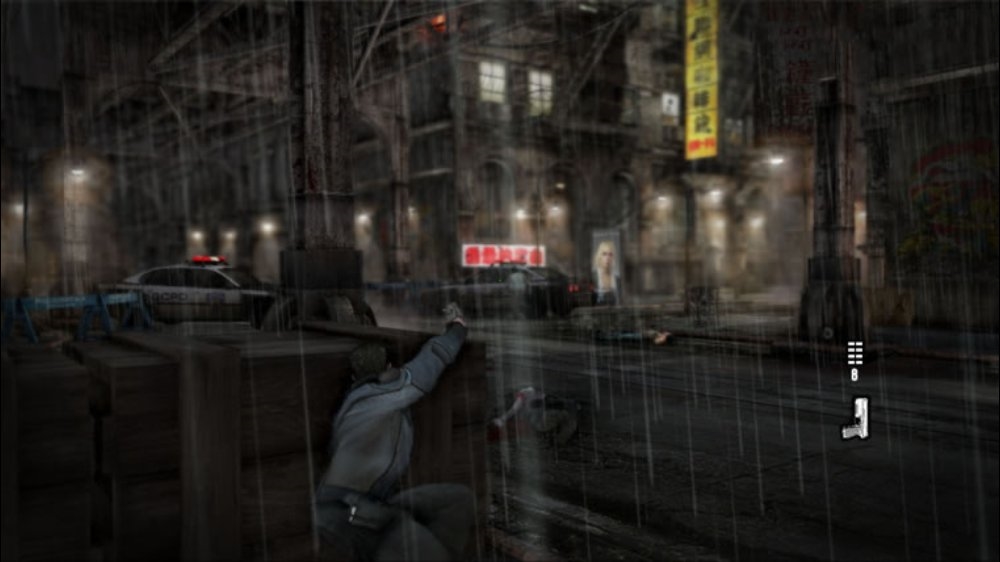 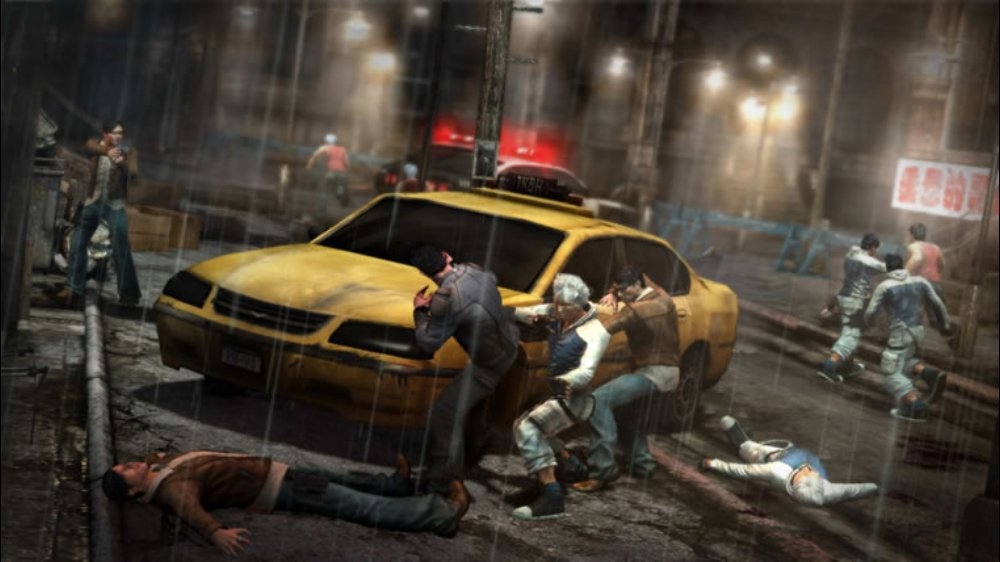 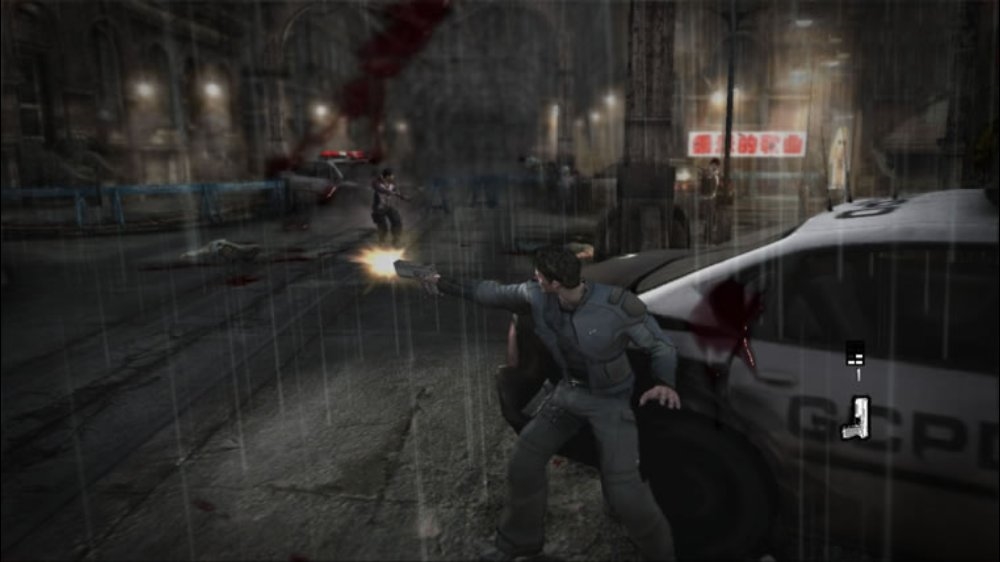 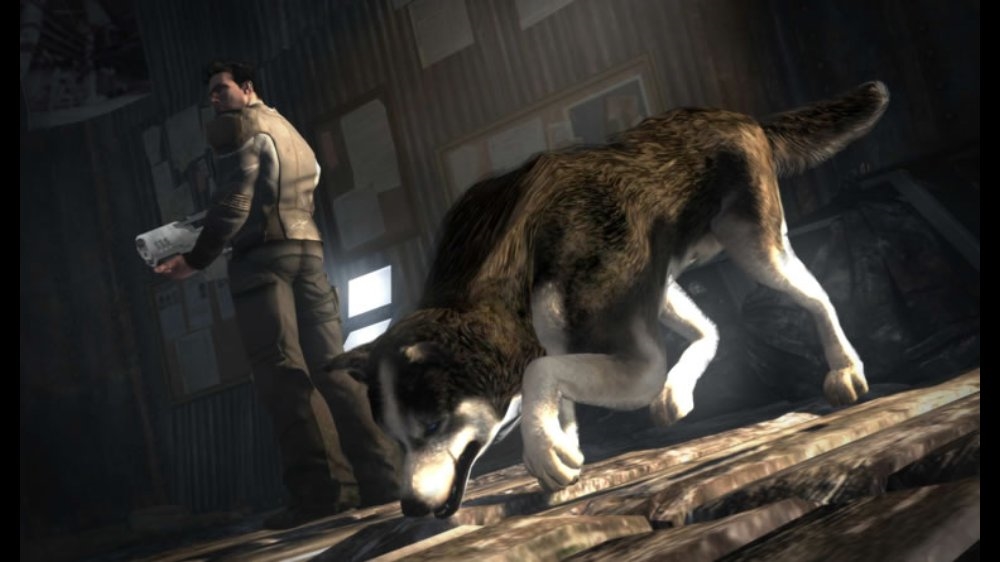 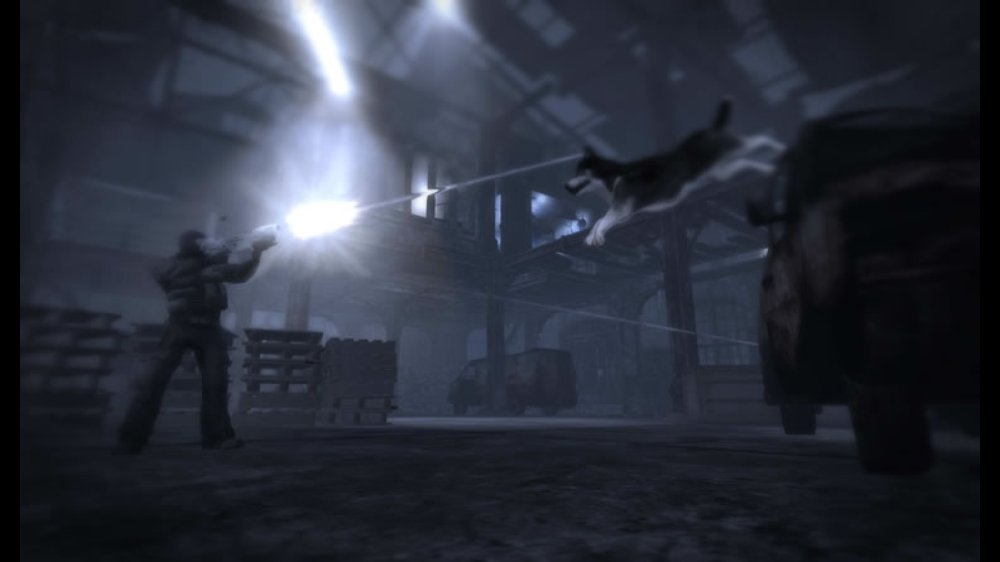 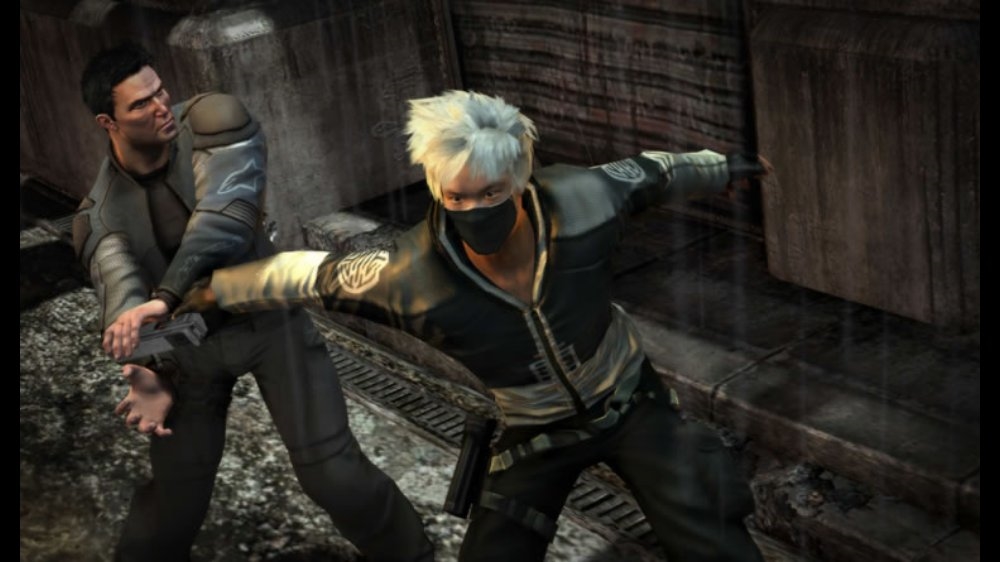 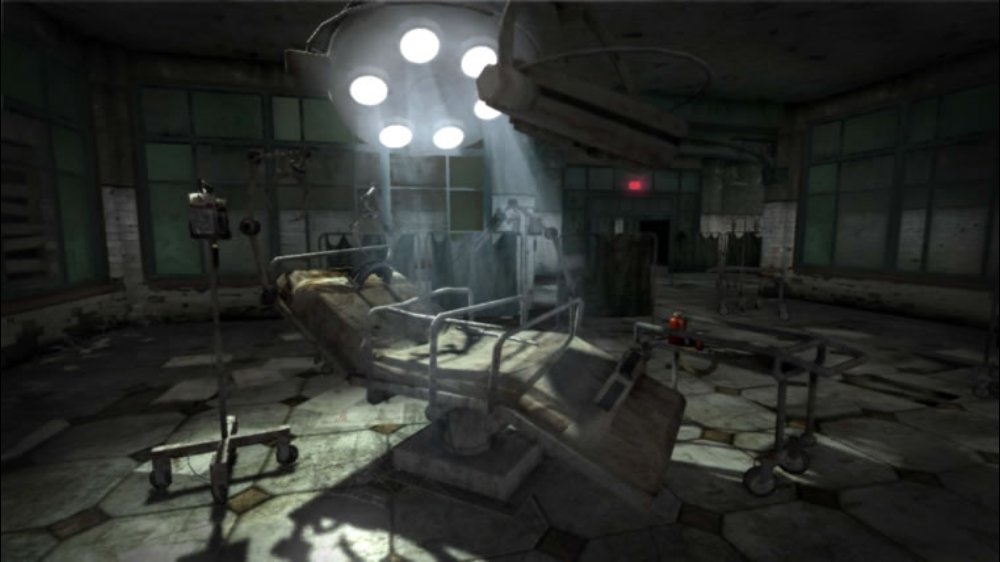 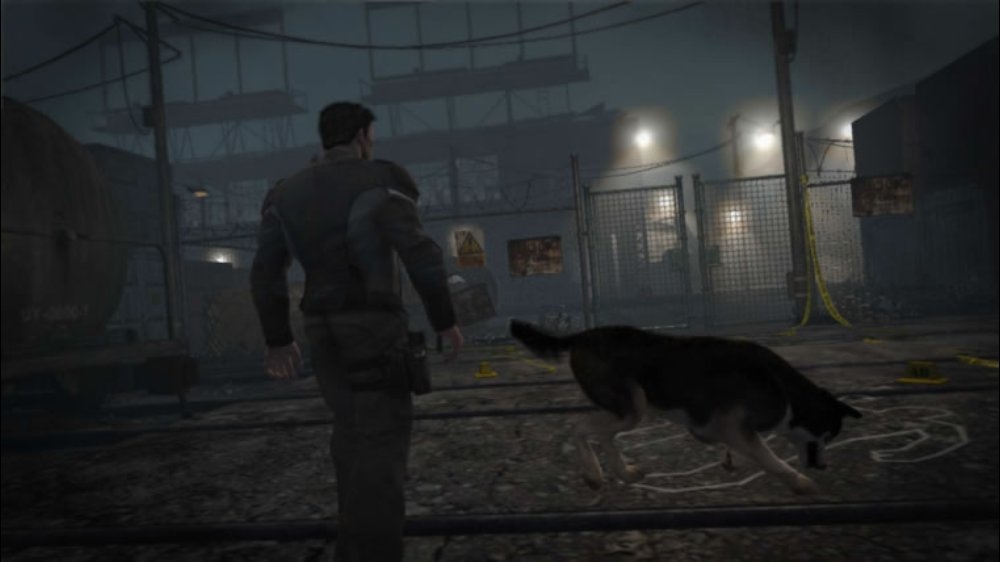 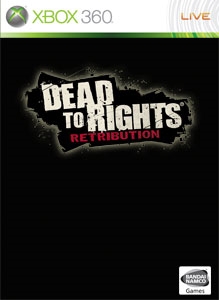 Step into the shoes of vice cop Jack Slate as he lays down the law and sets unbending rules of his own on a hard-hitting, rapid-fire mission to clean up Grant City the hard way. Betrayed, cast-out and ruthlessly hunted, Jack wages a war of attrition, armed only with a gun, his bare hands and an intimidating four-legged friend: Shadow, a ferociously large and loyal canine. Together, man and beast shoot, brawl, claw and gnaw their way through the underbelly of Grant City, only to uncover a shocking conspiracy that threatens to shake their world to the very core!

“GAC Pack" features four new modes of play, including the all new Assault on the 87th Precinct and Riot Control Mode. In Assault on the 87the Precinct, take control of 3 different type of GAC soldiers in their efforts to liberate Grant City's 87th Precinct. In Riot Control Mode, fend off waives of GAC assault forces as Jack and Shadow while playing for style and speed to achieve a maximum score. Also in the GAC Pack, new skins for Jack and Shadow, Action Mode which turns rounds into explosive rounds, Noir Mode allowing for replay of the game with authentic Noir Visuals, Achievements and Leaderboard support. There are no refunds for this item. For more information, see www.xbox.com/live/accounts.
Free Download to Xbox 360
1 - 1 of 1
1
Previous Next