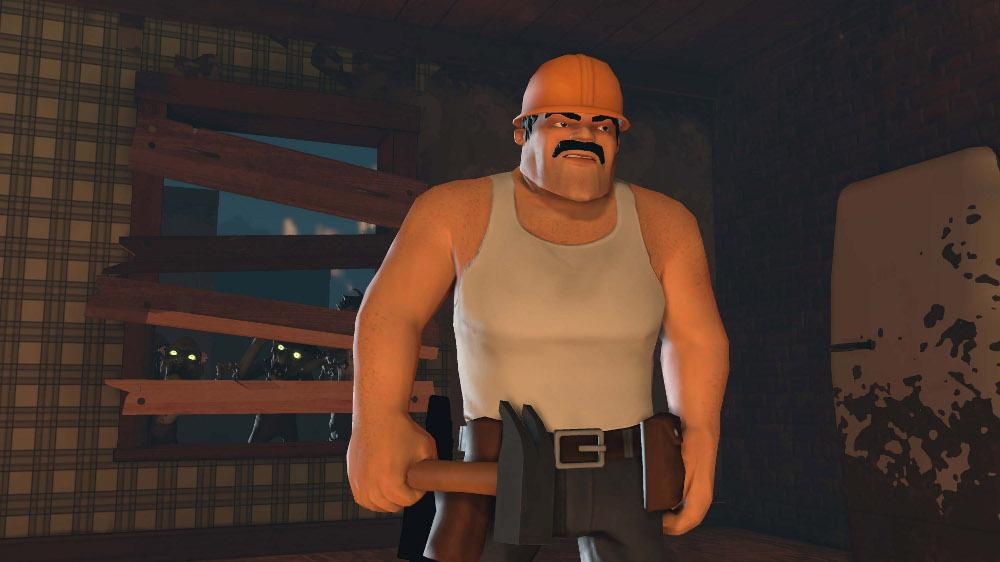 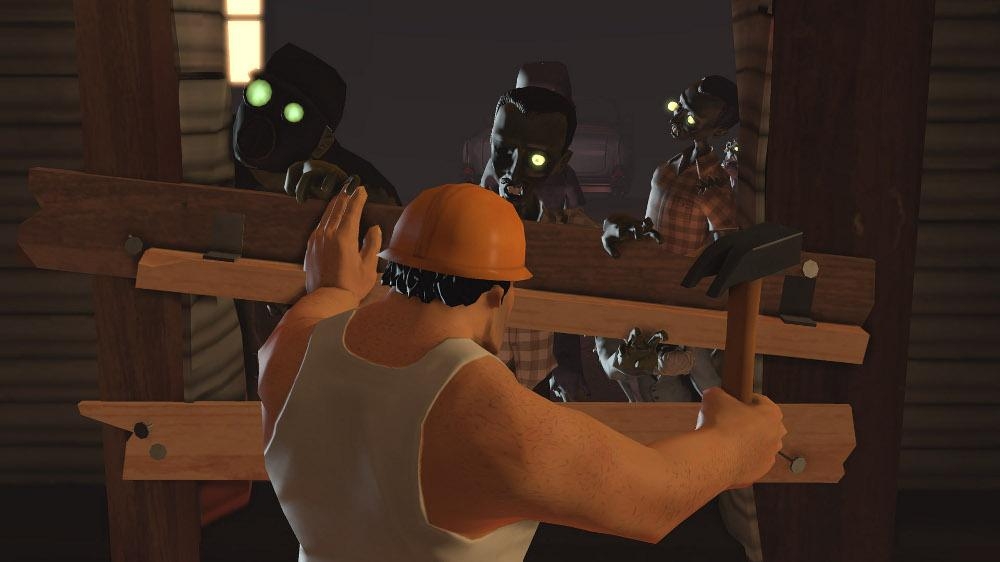 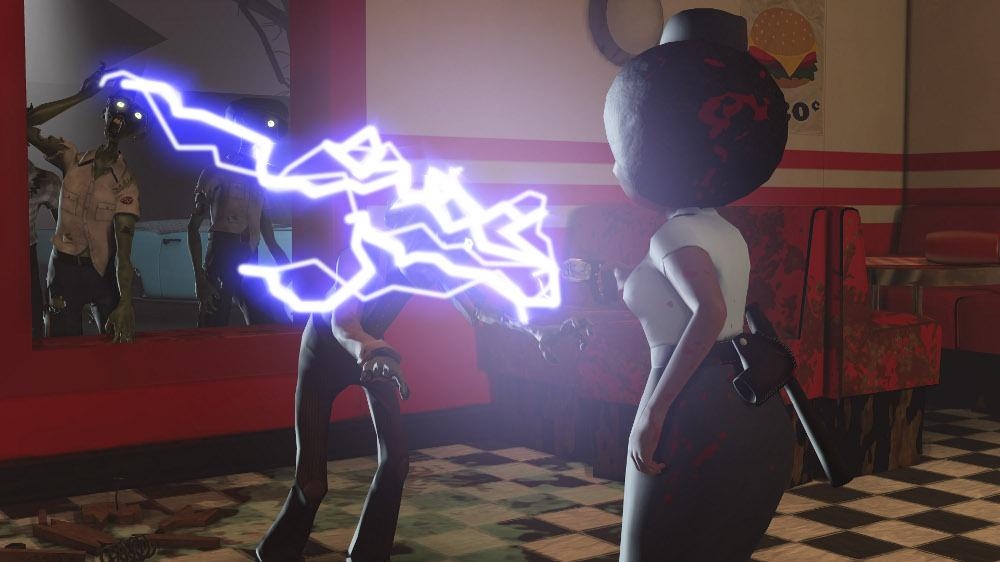 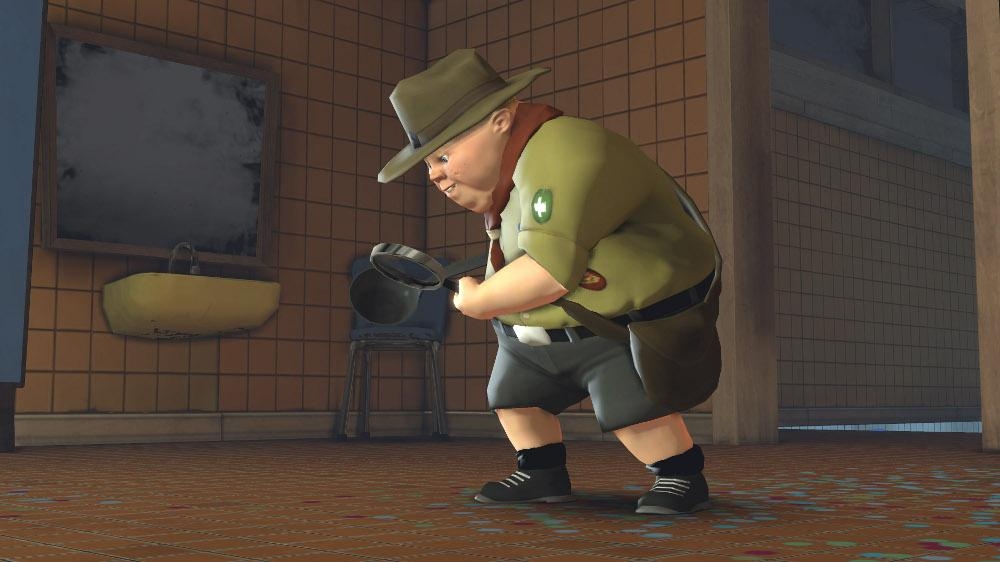 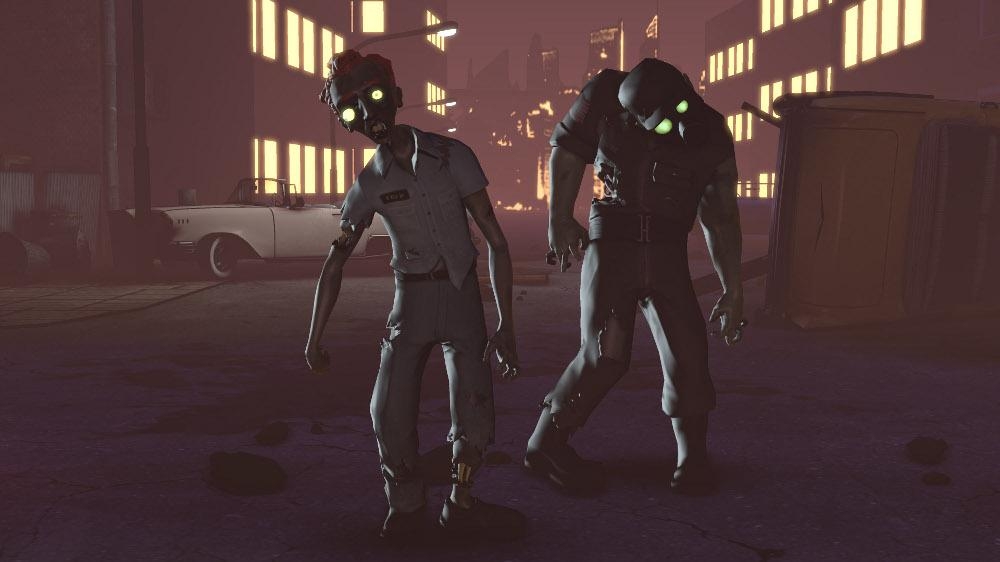 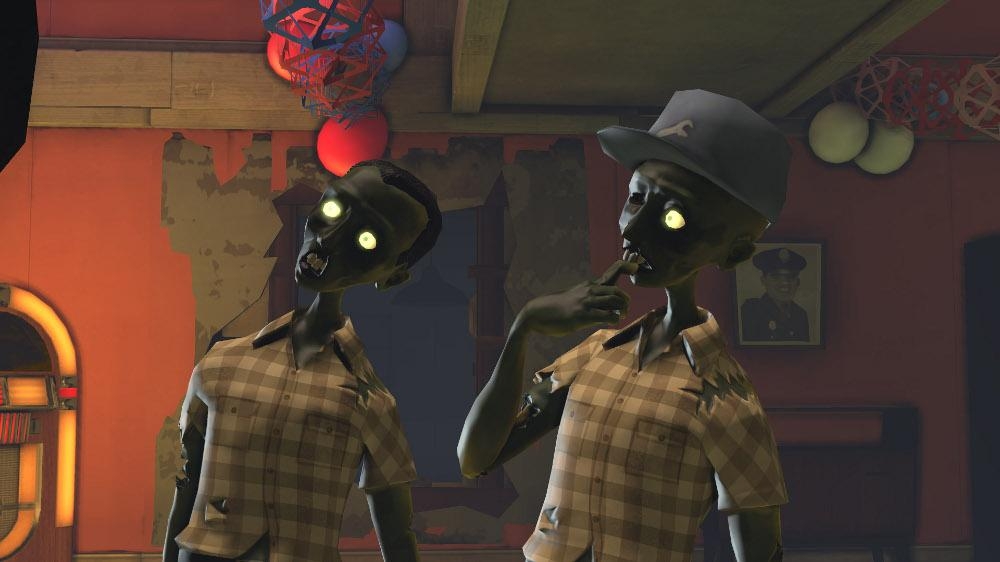 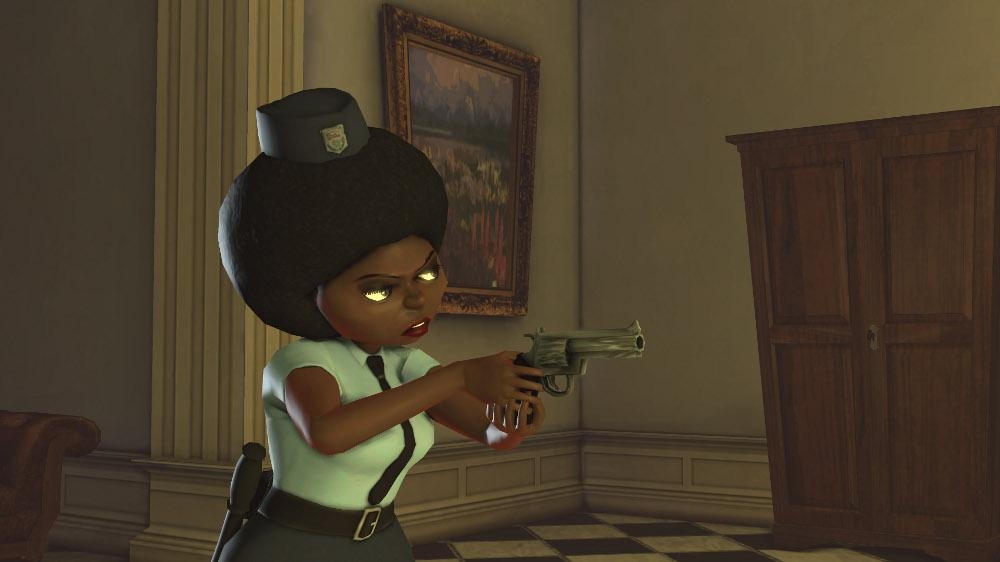 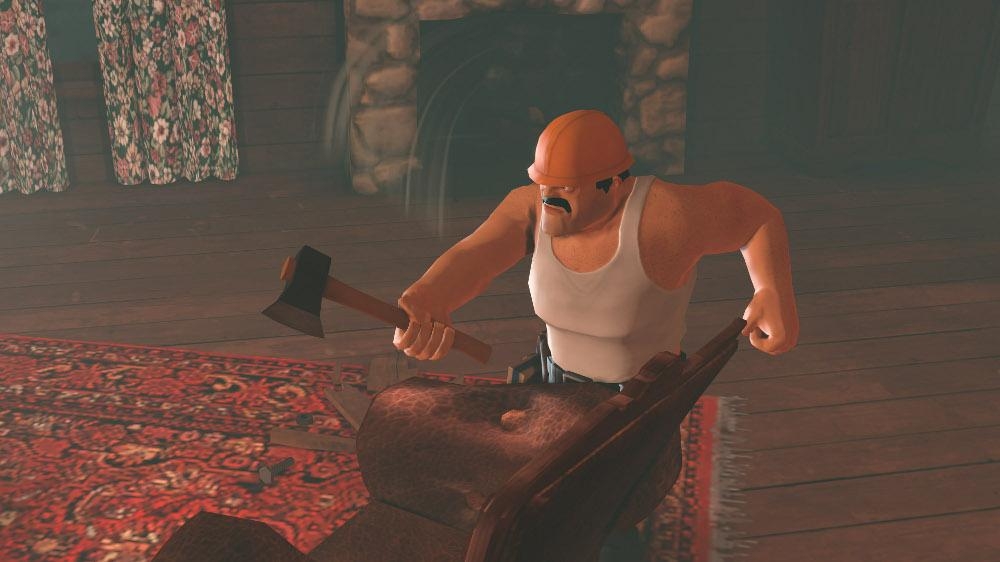 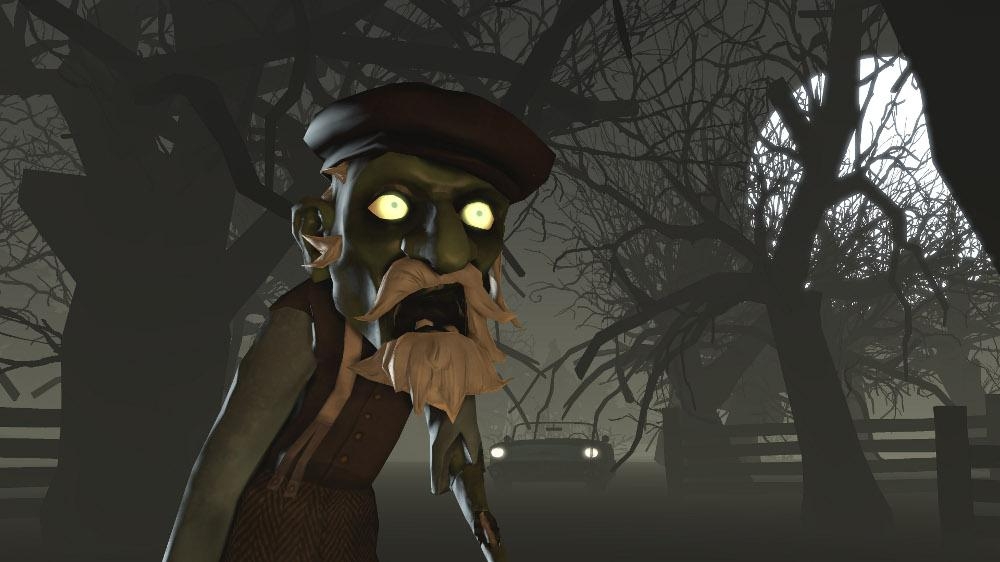 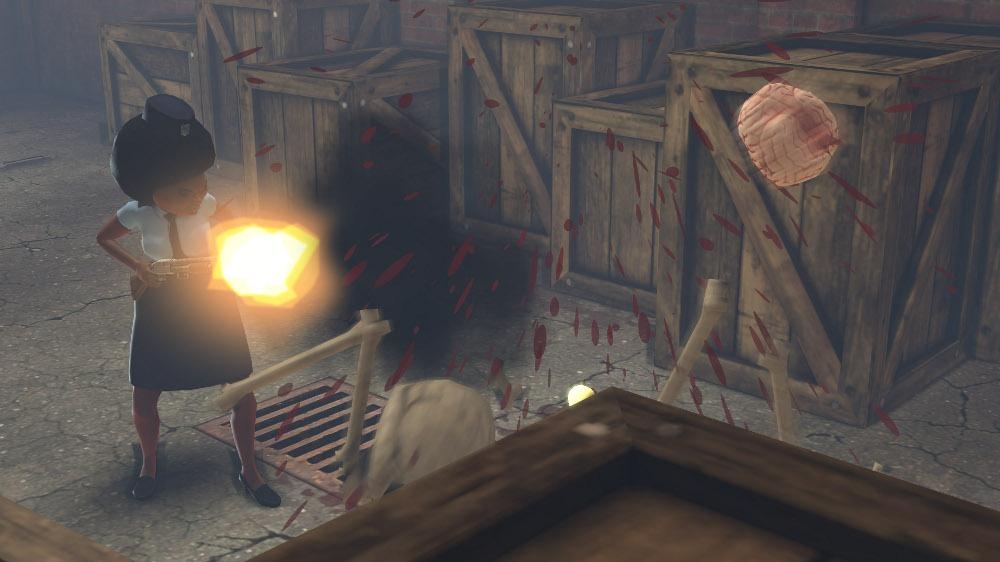 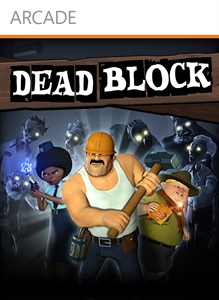 Are you clever enough to survive a Zombie Armageddon? Don’t panic! Use your brain first and, if necessary, your sledgehammer. In the ‘50s Rock’n’Roll music was spawned straight from hell and was so evil that it turned dead people into Zombies! Three survivors - Jack Foster, a construction worker, Foxy Jones, a traffic warden, and Mike Bacon, a perpetually hungry boy scout - have formed an unlikely alliance to protect themselves from the invading undead. Hiding in abandoned buildings, they build blockades, set traps and – as a last resort – use weapons to fight the Zombies. Outlive the Zombie invasion alone or fight with your friends in split-screen cooperative mode.