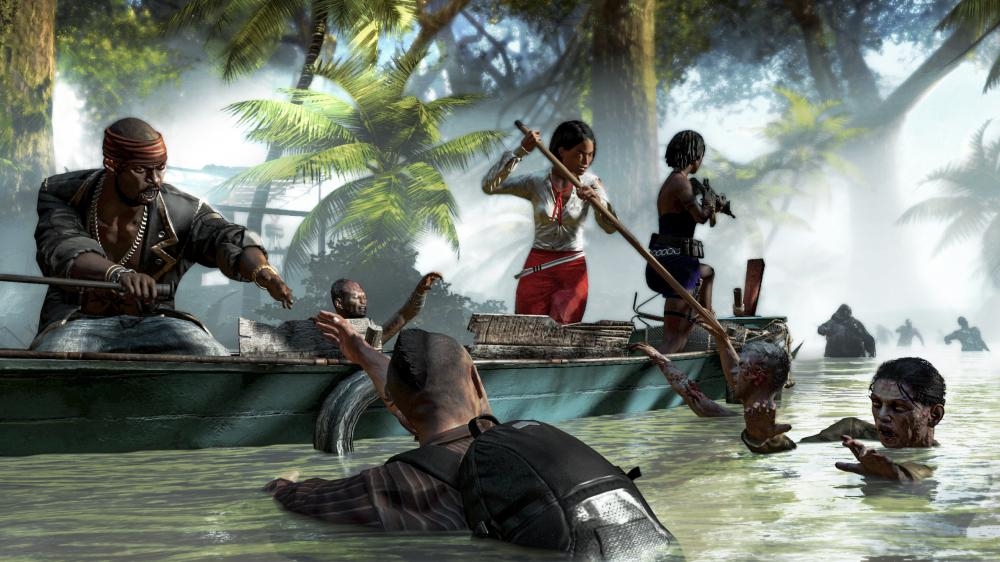 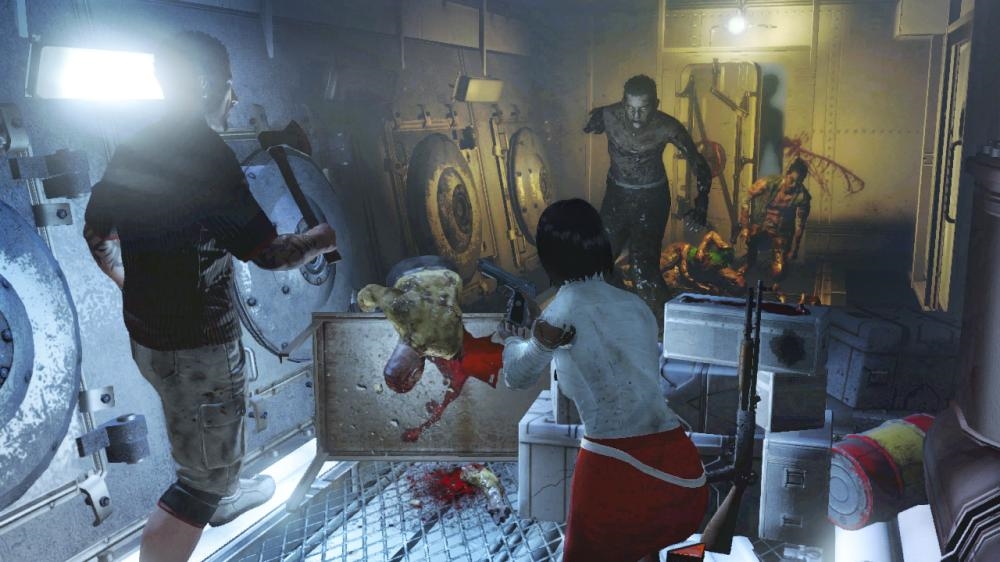 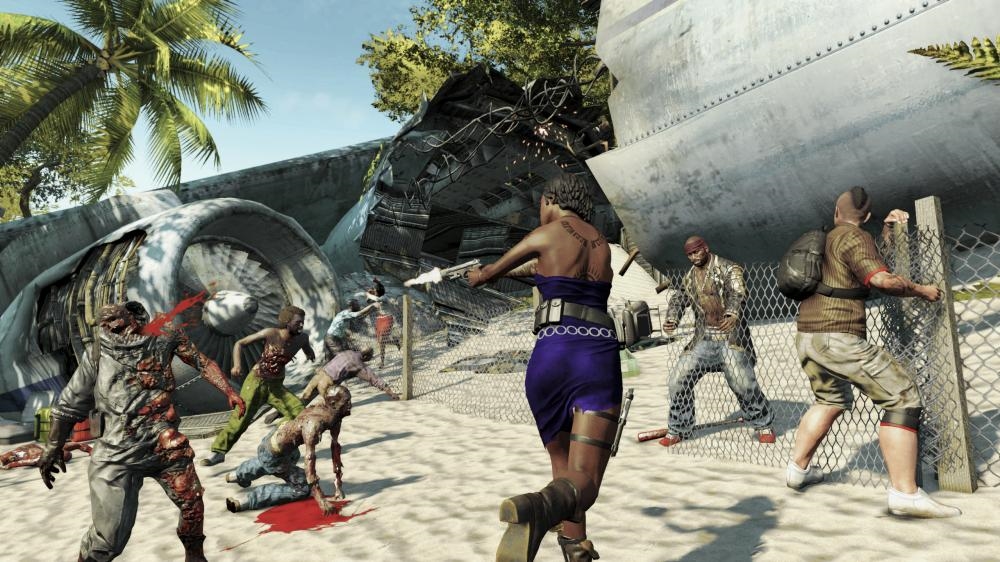 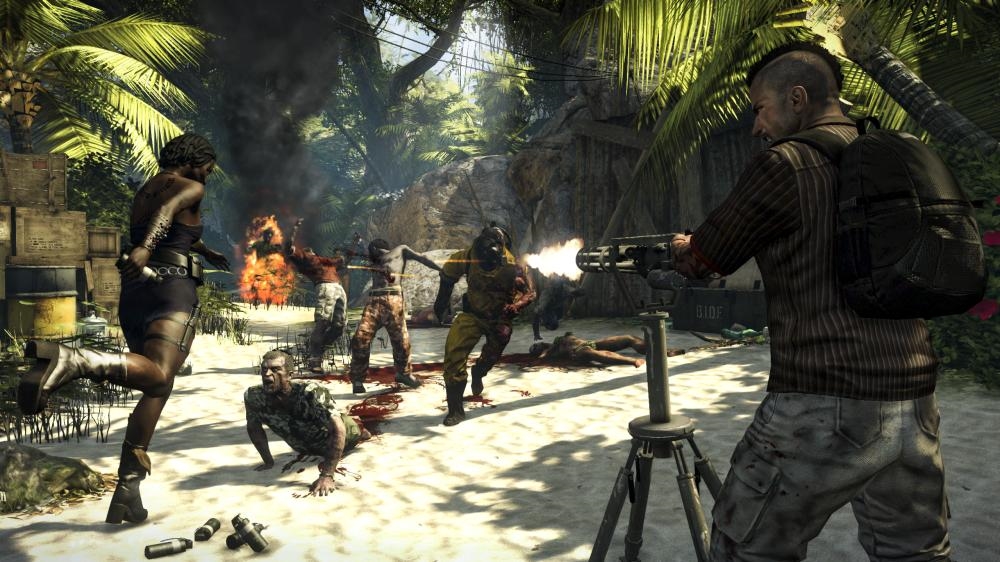 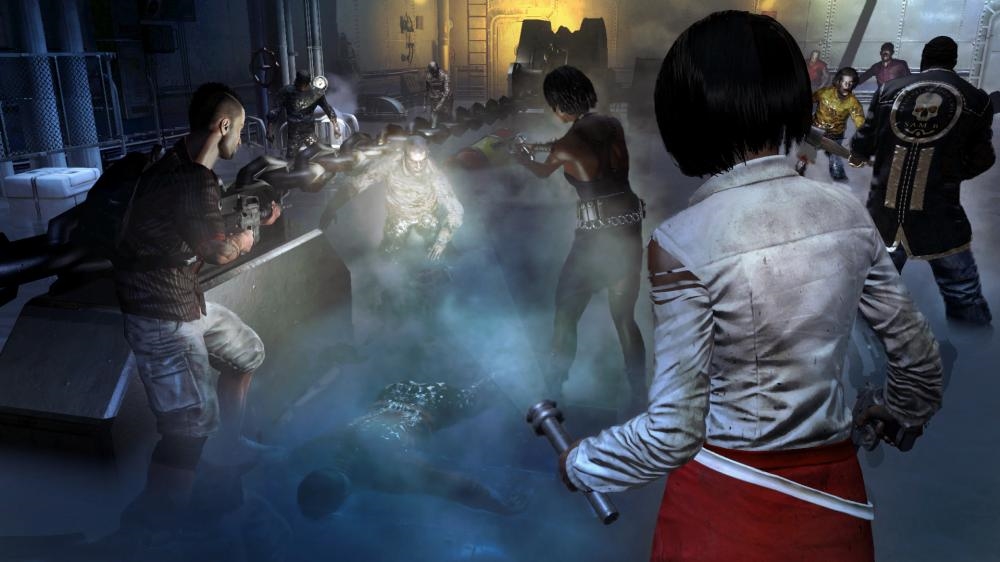 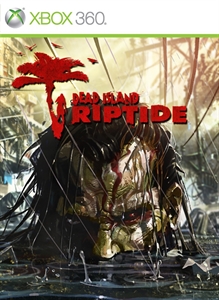 The Games on Demand version supports English, French, Italian, German, Spanish, Polish. Download the manual for this game by locating the game on http://marketplace.xbox.com and selecting “See Game Manual". Dead Island Riptide takes players to the island of Palanai on the Banoi archipelago, infested with bloodthirsty Zombies and only a few remaining Survivors still fighting for their lives. Introducing new terrifying enemies, deadly weapons, a new playable character and much more, Dead Island Riptide will draw players back into a world that has grown corrupt - with the last rays of hope vanishing in rising tides.