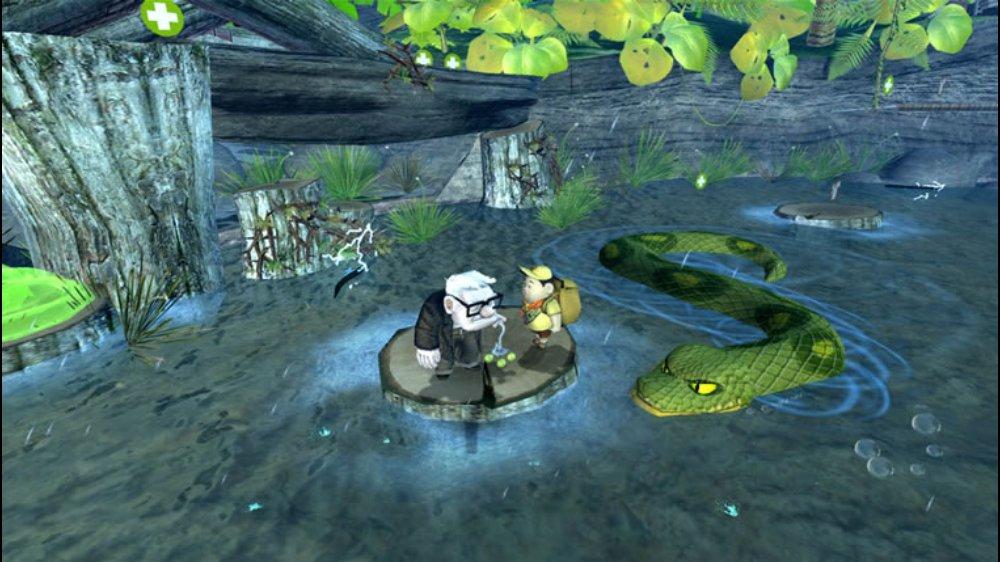 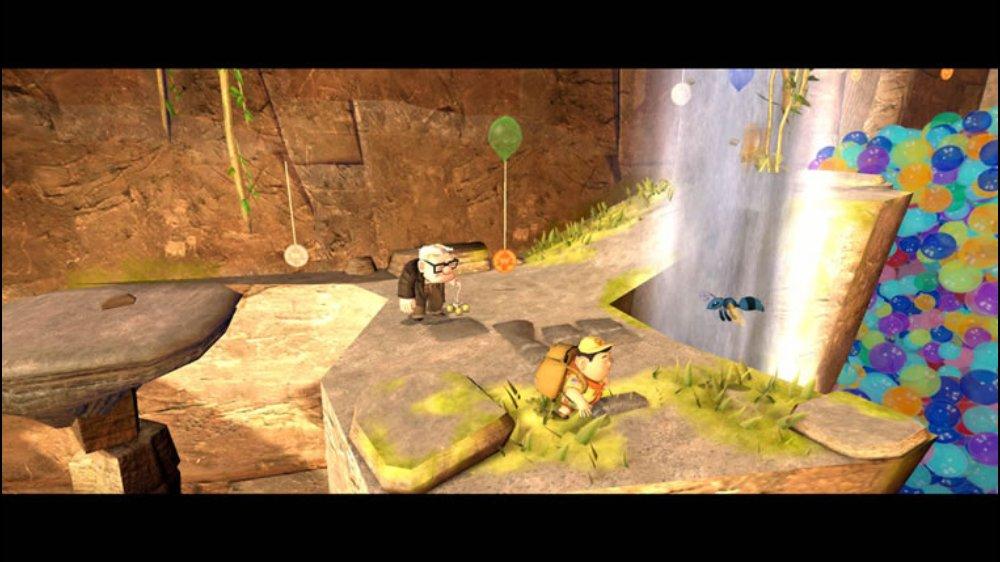 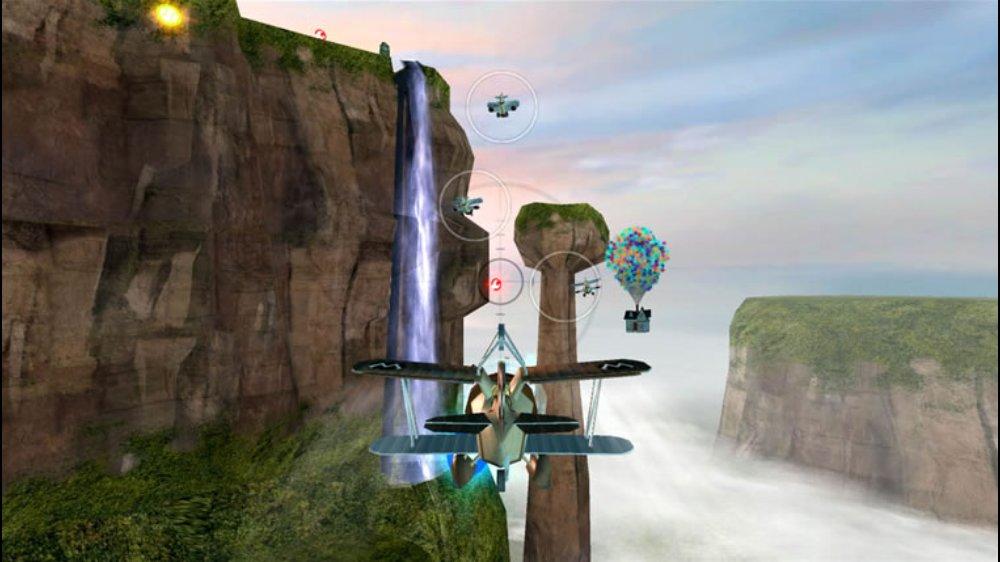 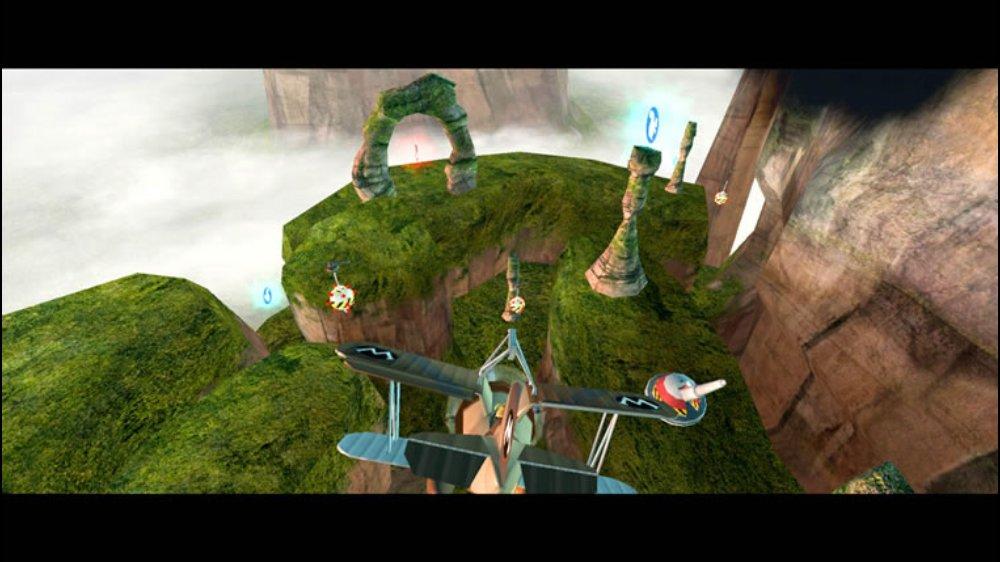 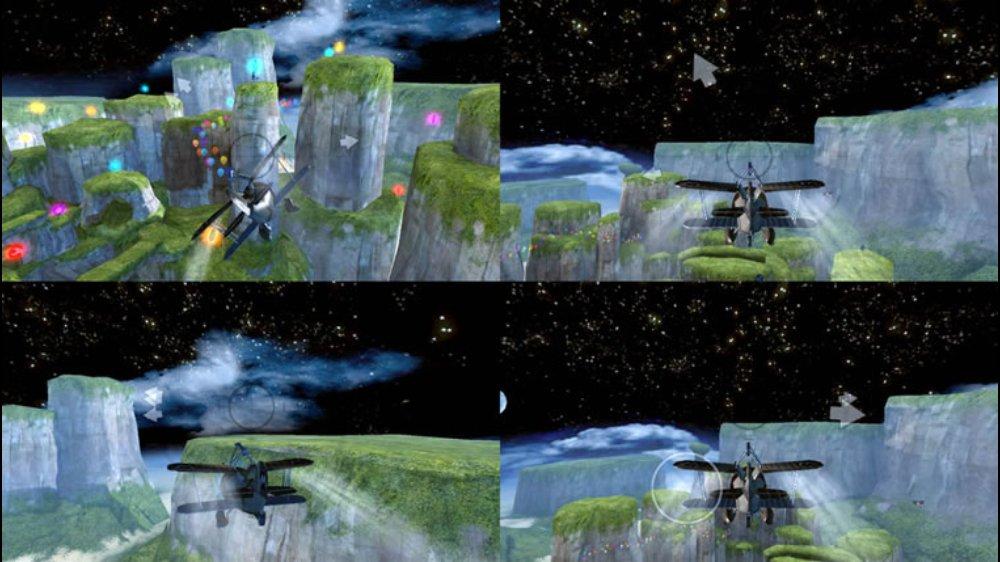 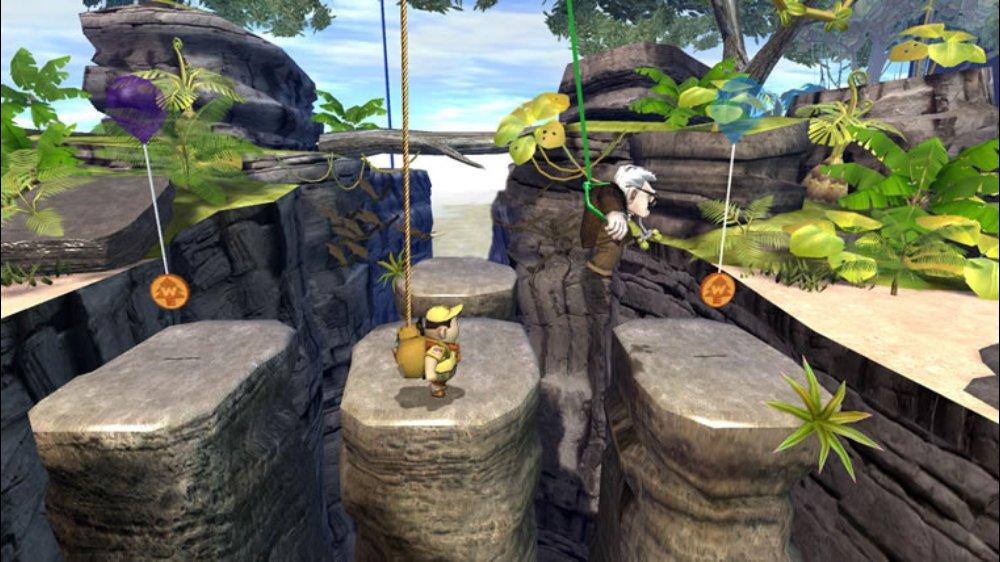 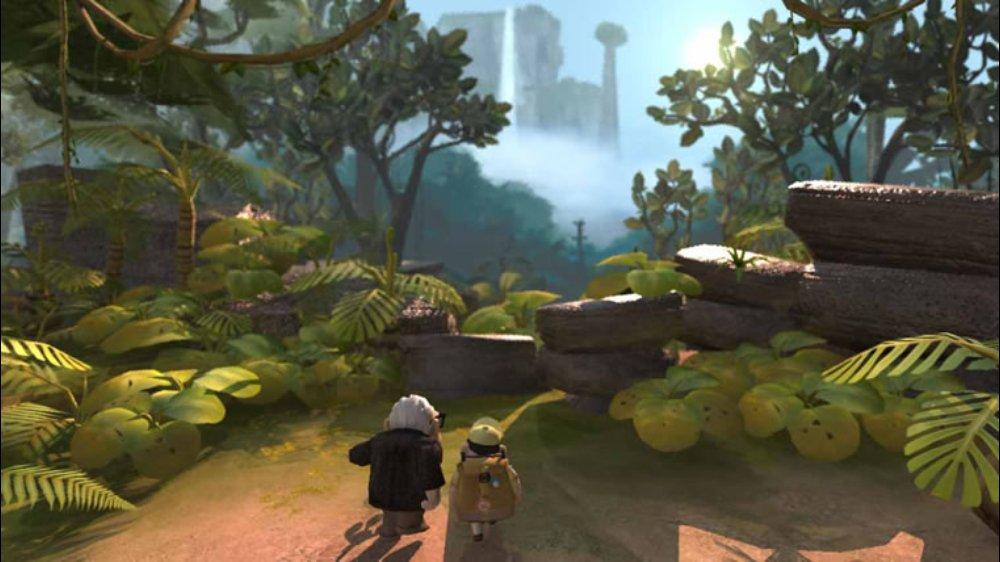 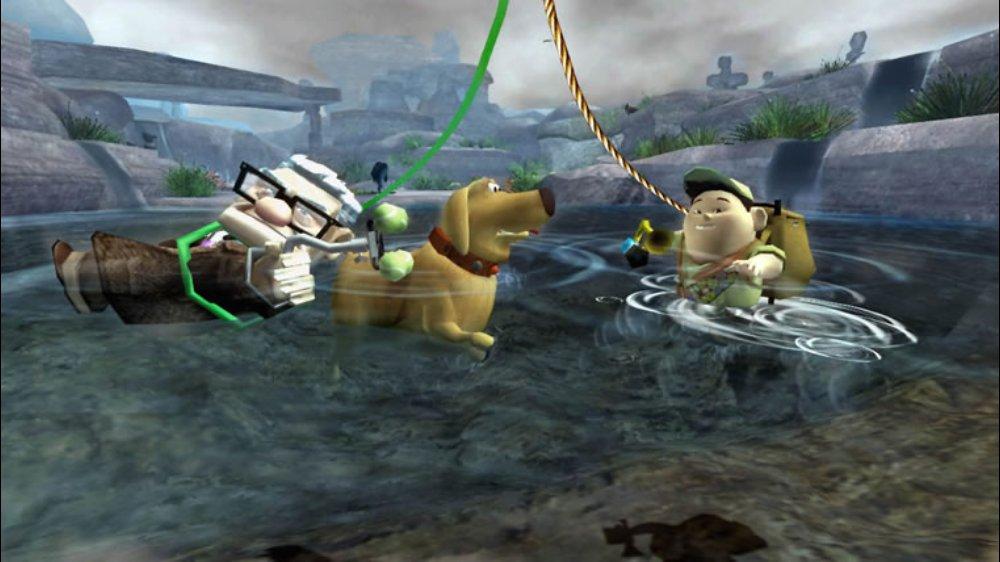 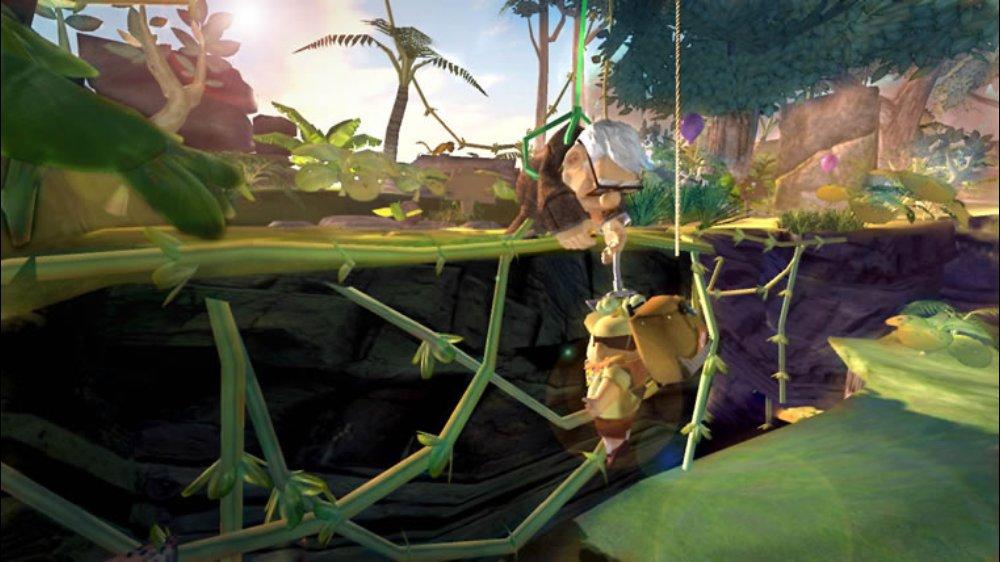 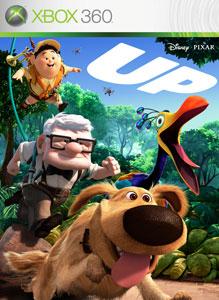 The UP video game will take players on an exotic adventure with Carl Fredricksen and his young sidekick, Wilderness Explorer Russell, as they set off on a wild journey through undiscovered jungles of South America. Playing as one of three characters - Carl, Russell, Dug the talking dog - players will encounter exciting, new environments as a single-player, or play with a friend cooperatively throughout the entire game. Players will navigate through treacherous jungle terrains and trek the slippery slopes of the Amazonian Tepuis, battling beasts along the way while evading captivity by the villainous Charles Muntz and his loyal army of talking dogs. In addition, the game also features multi-player game modes, including an epic level that will allow up to four players to compete in aerial combat. For more information on the UP video game, and the rest of THQ's line-up of family friendly titles, please visit www.playthq.com.