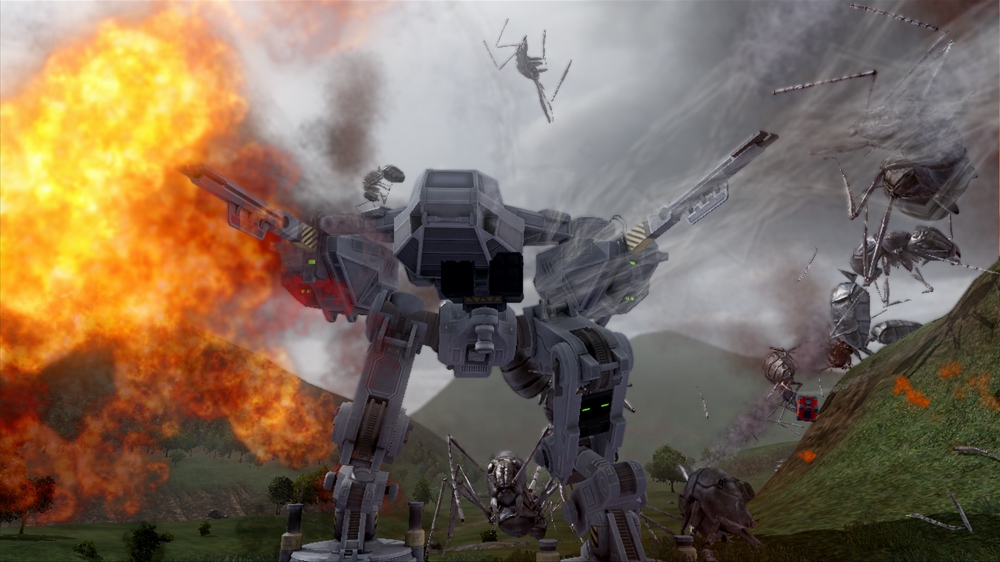 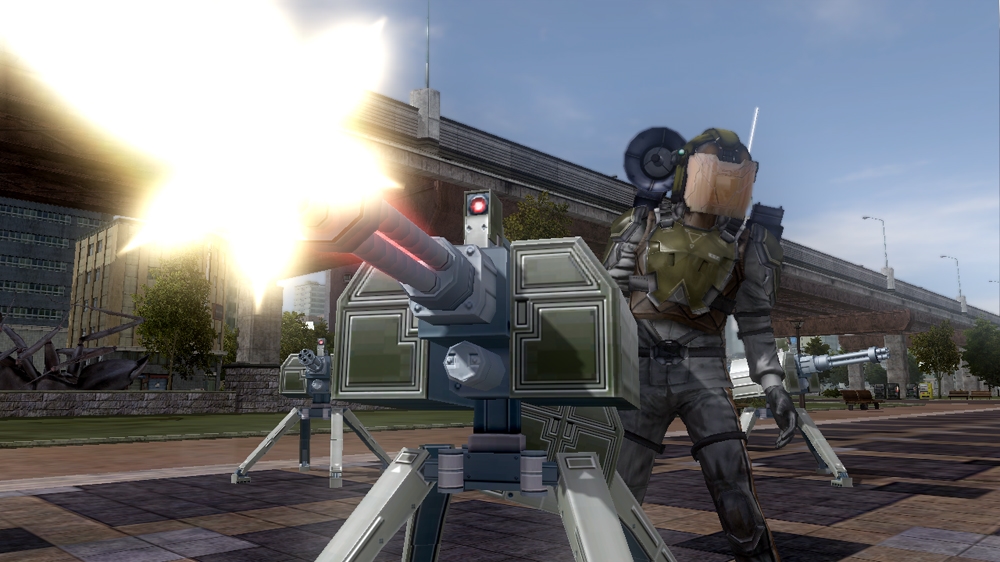 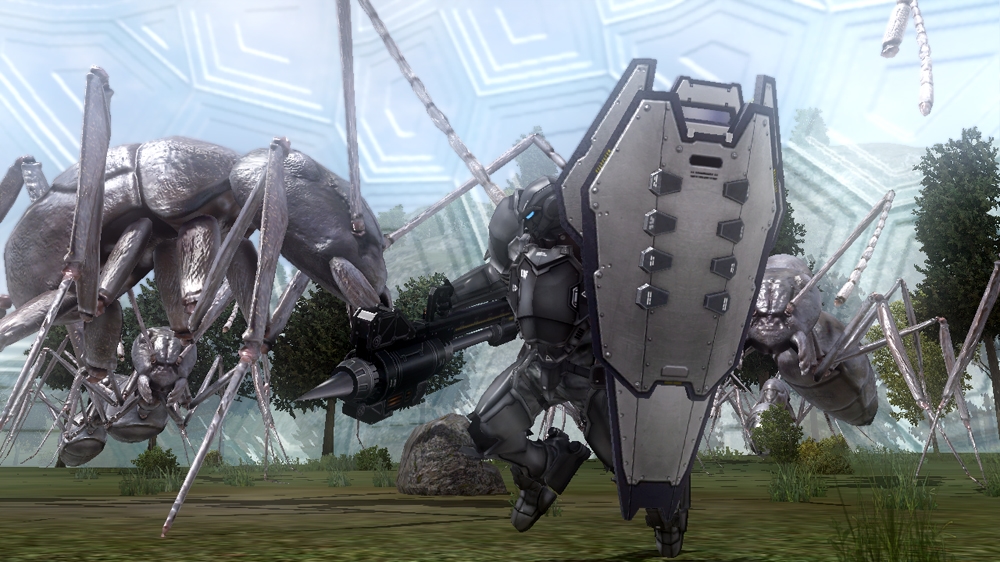 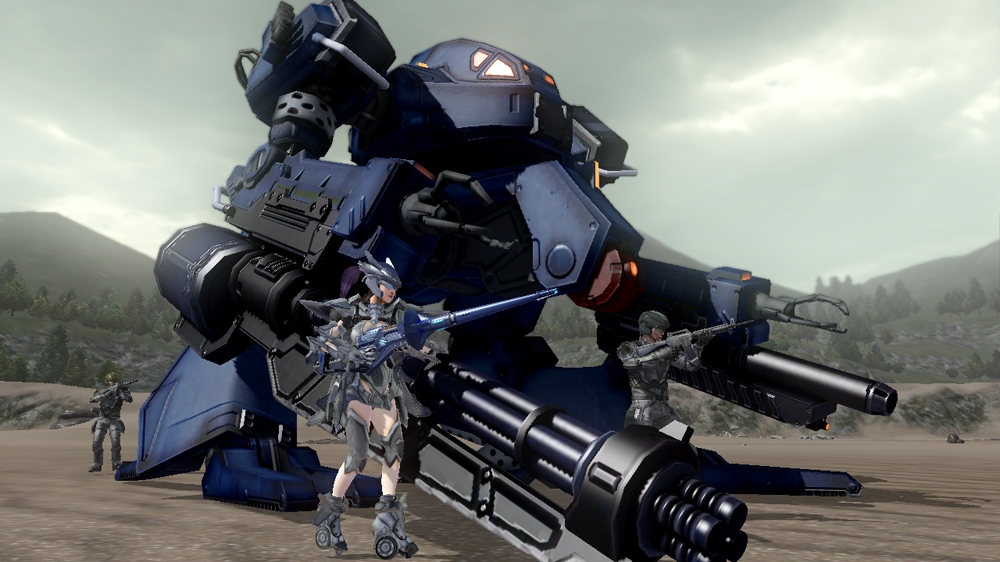 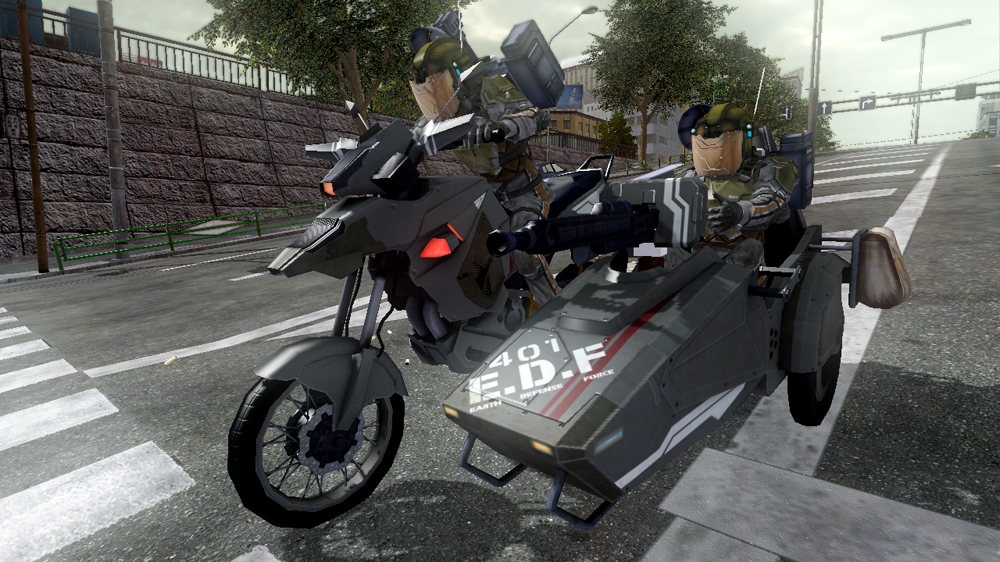 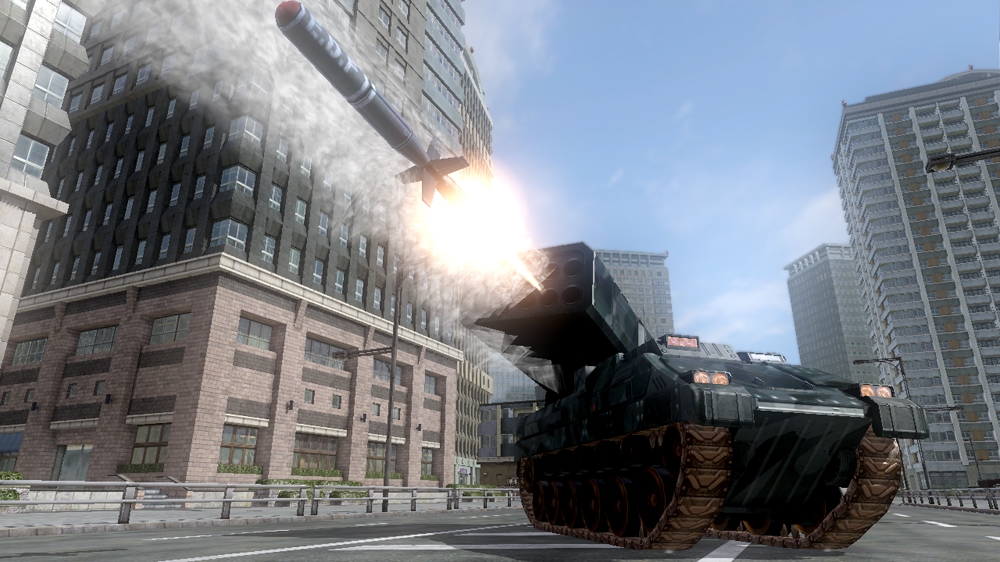 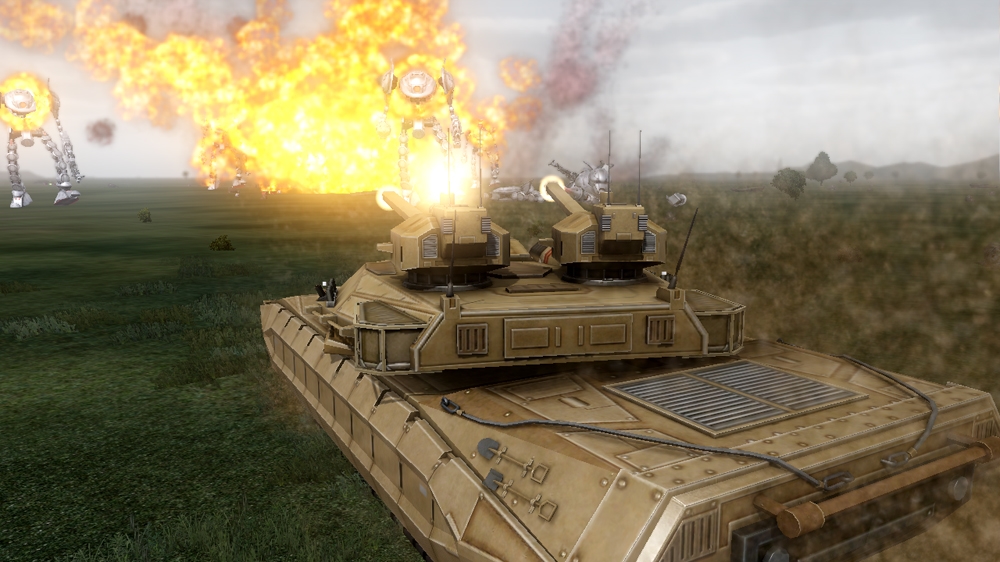 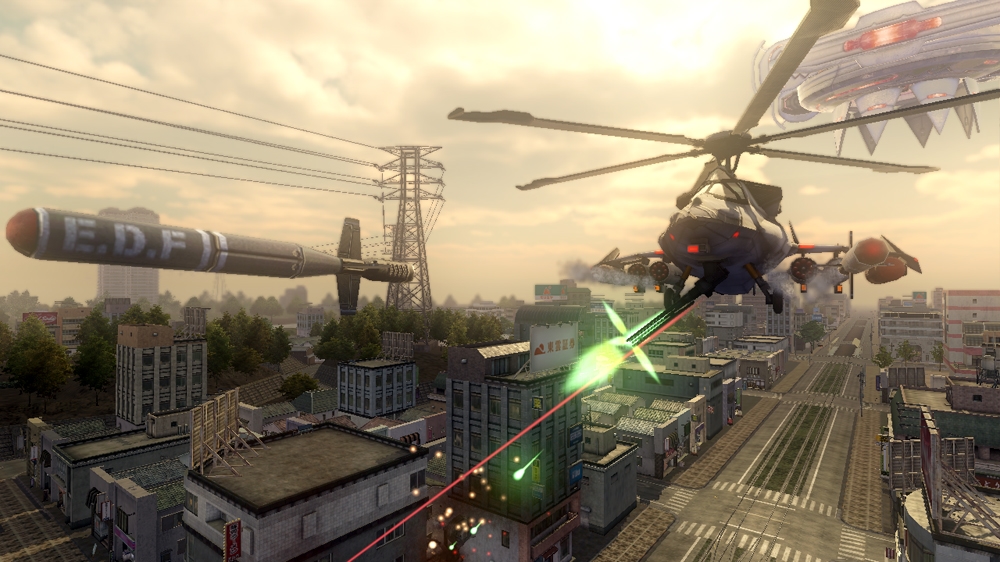 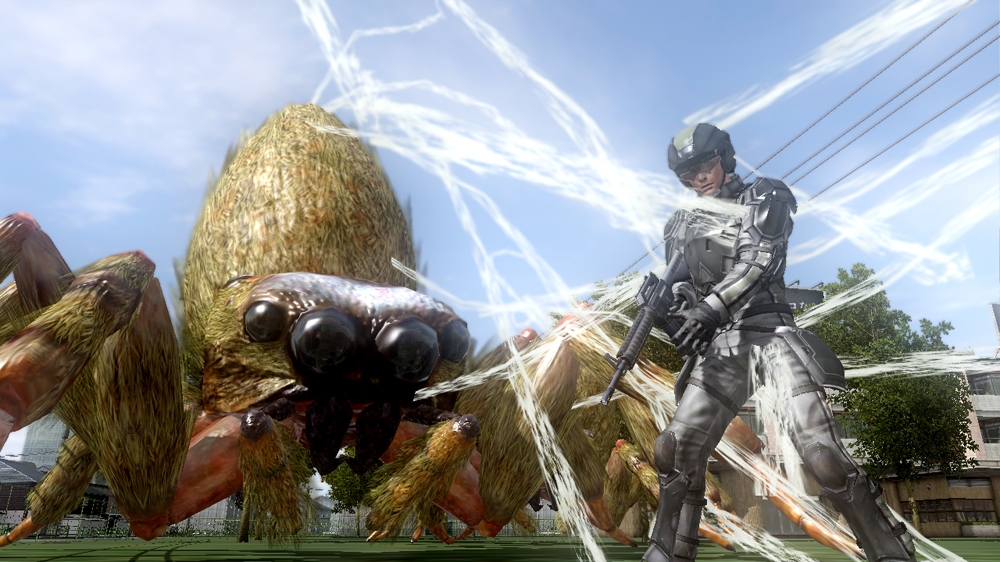 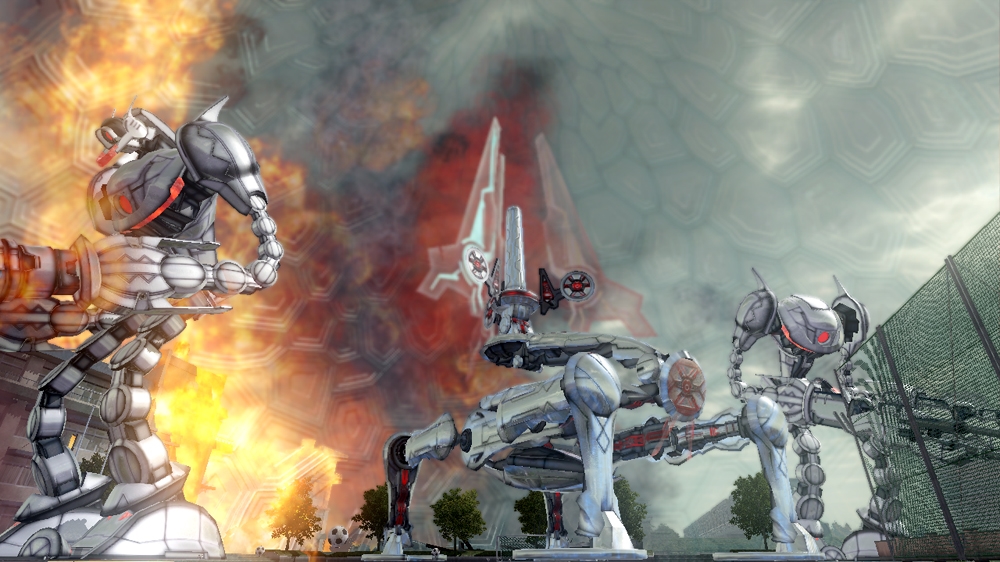 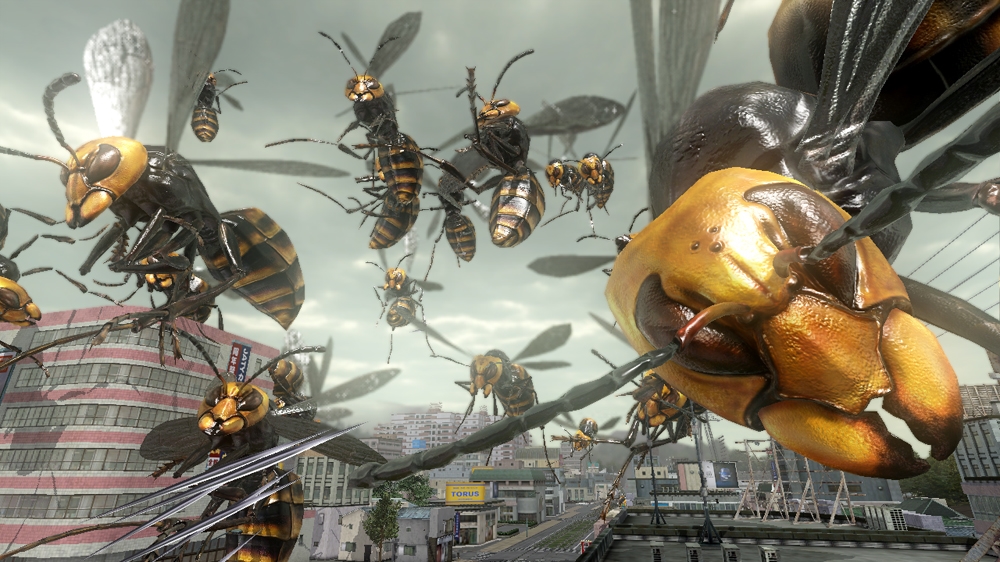 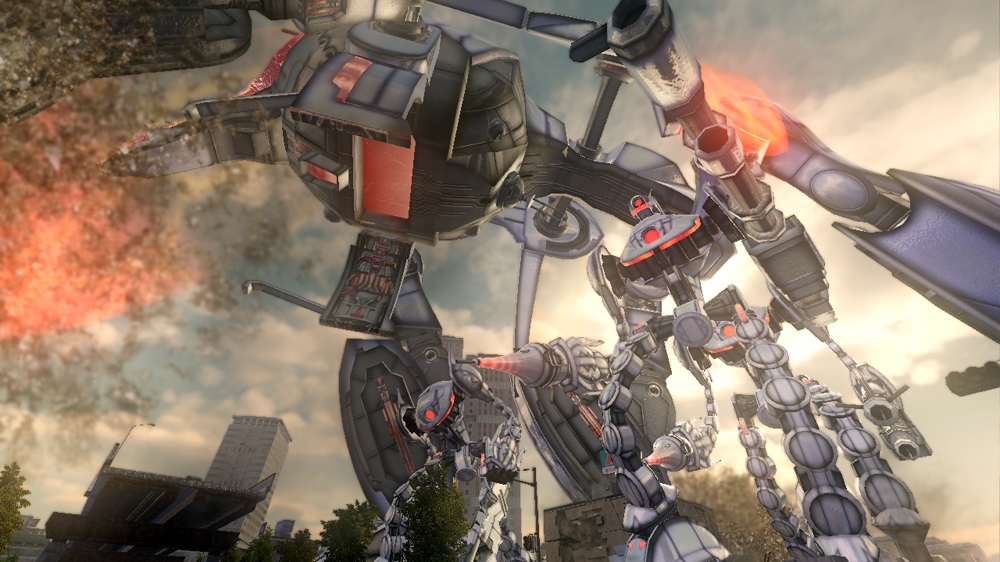 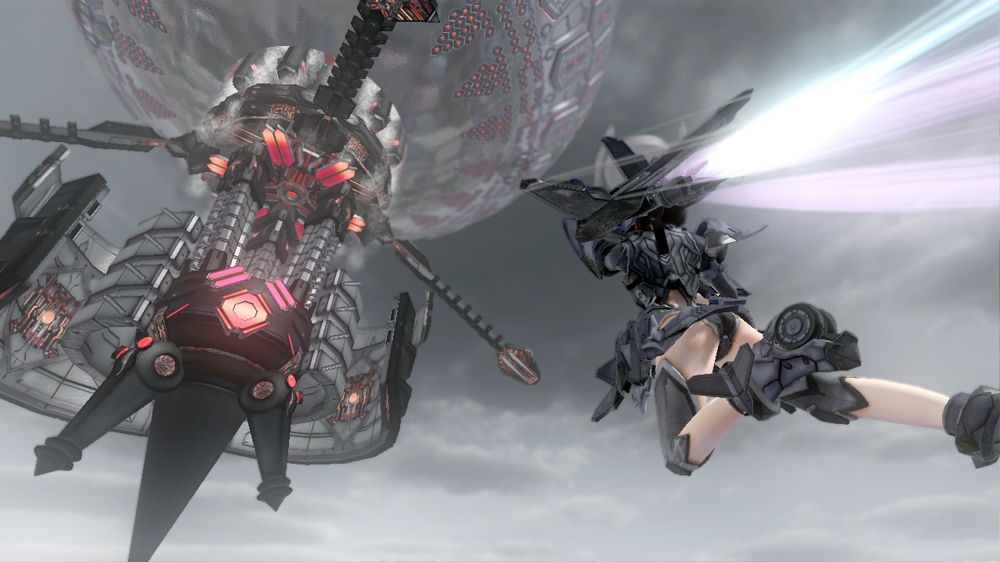 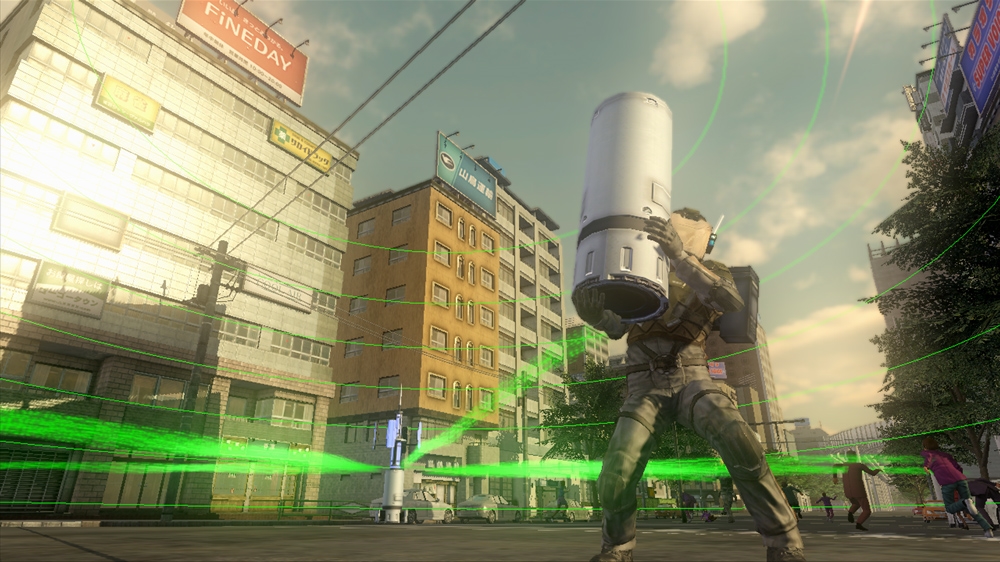 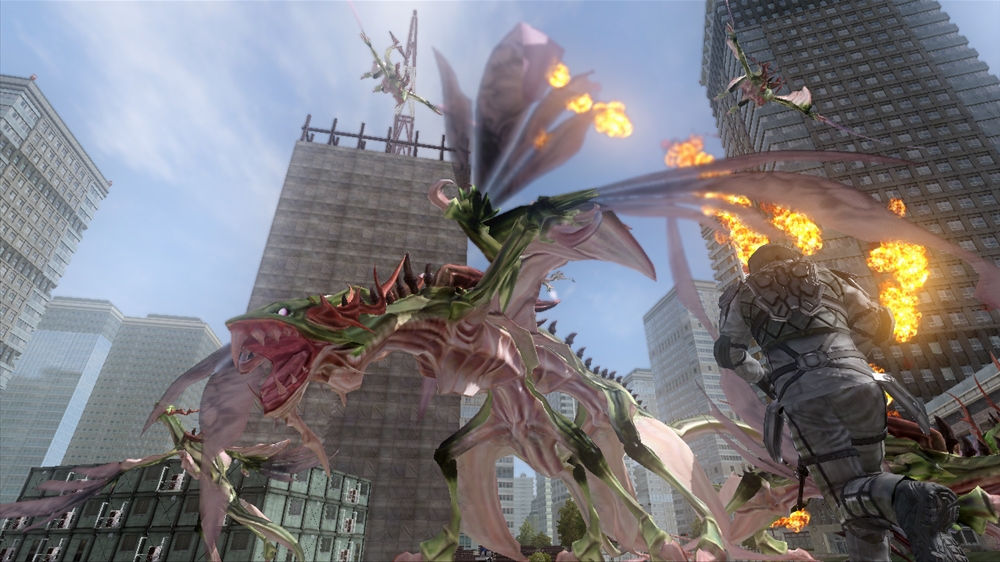 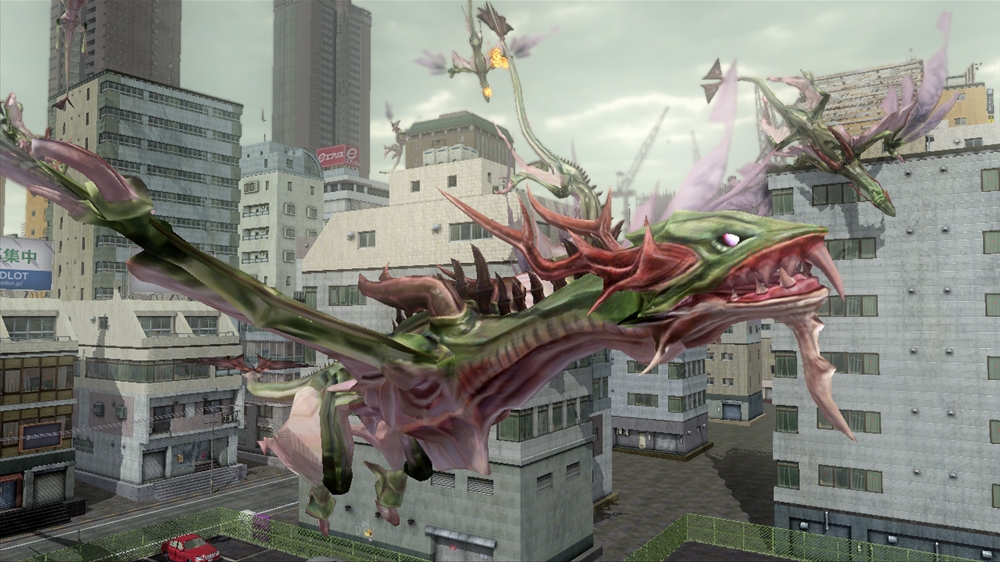 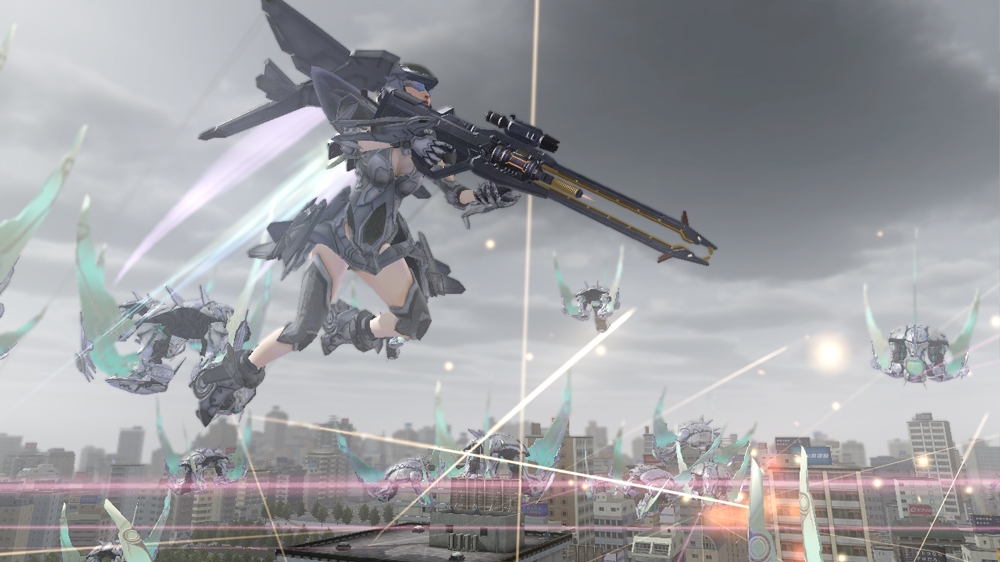 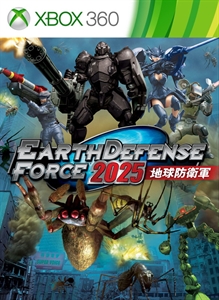 The Games on Demand version supports English. Eight years since the defeat of the alien invasion and the destruction of the Mothership, civilization recovered most of the prosperity it once had. In 2025 a new state of emergency arises as giant aliens and insects are discovered deep underground. The Ravagers have evolved, and are stronger than ever. The Earth Defense Force must now stand up to these terrifying creatures to save humanity once more! The long awaited sequel that hardcore shooter fans demanded, Earth Defense Force®2025 is an action shooting bonanza that arms players to repel the most terrifying invasion of giant aliens the world has ever seen. Equip hundreds of weapons across four character classes and exterminate menacing creatures of all sizes to save the world!