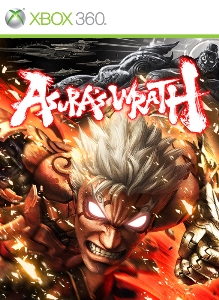 Asura narrowly defeats his former mentor in a climactic battle. But the clash between student and master has disturbed the planet, waking an endless sea of Gohma. Realizing that they are headed straight for a nearby village, Asura charges in their direction... Don't miss this fully-animated episode revealing the mysterious explosion between episodes 11 and 12!