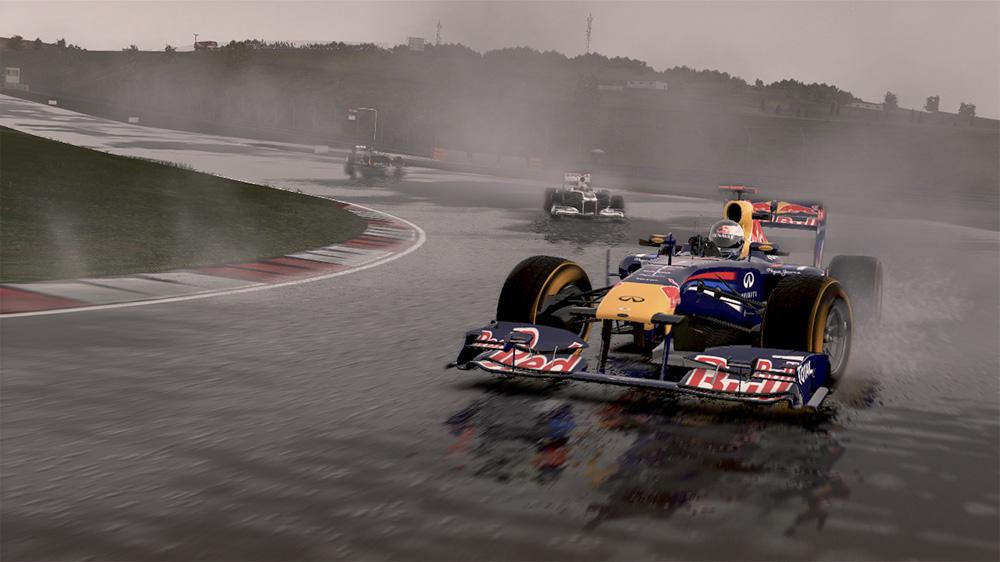 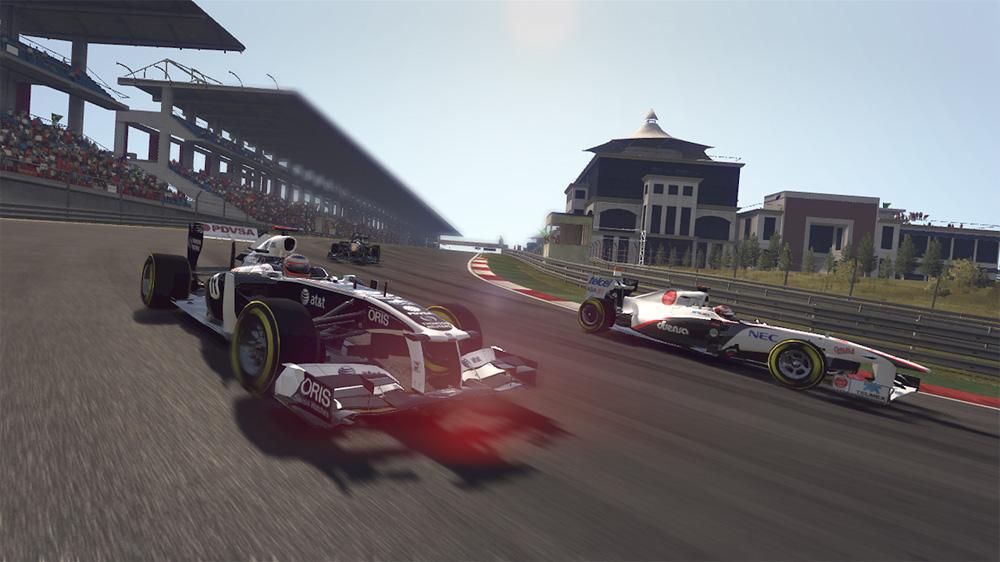 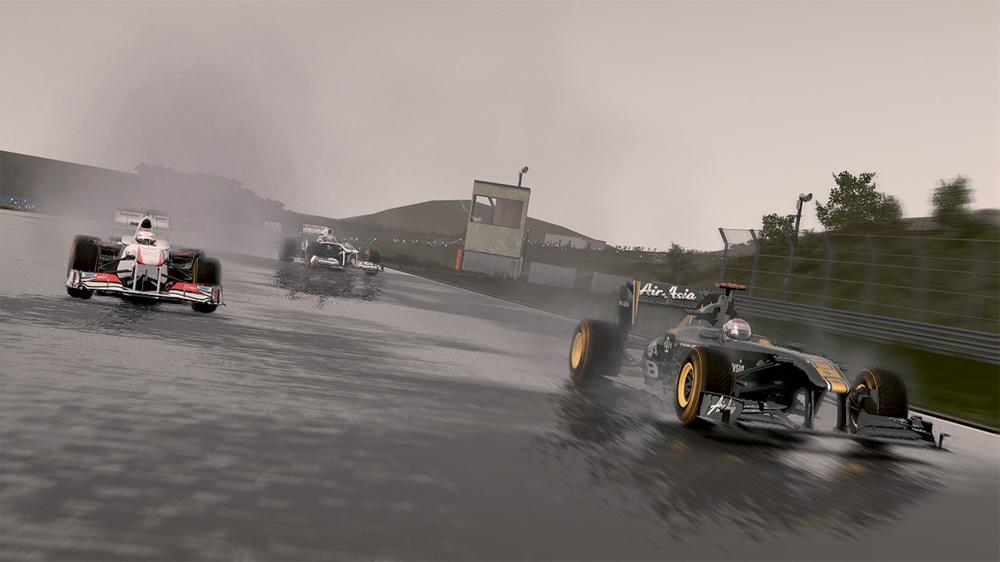 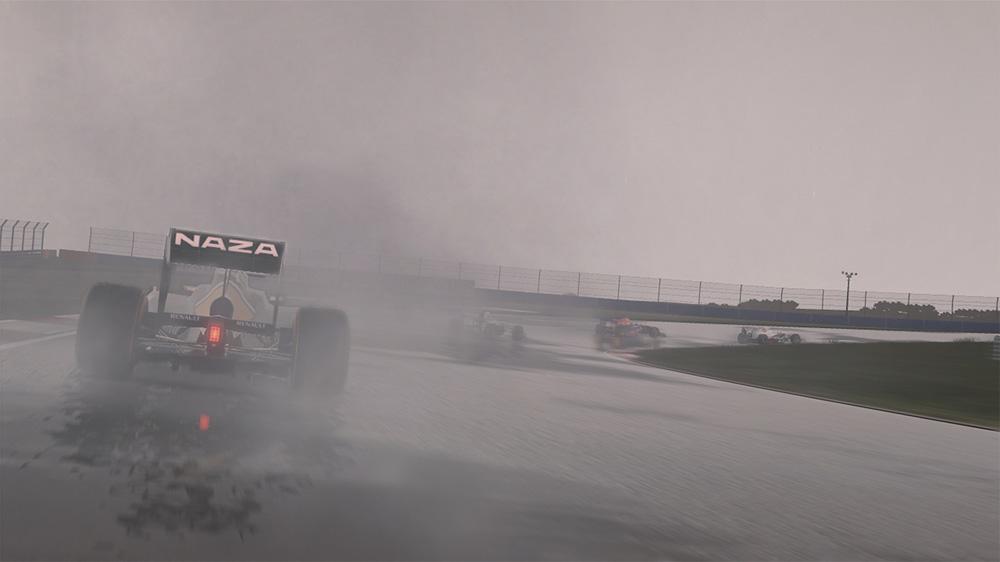 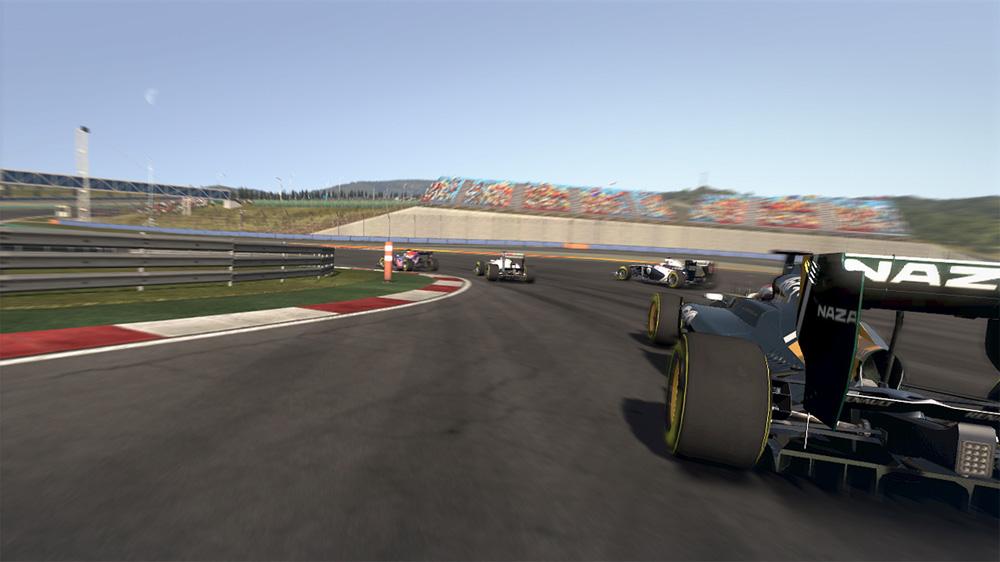 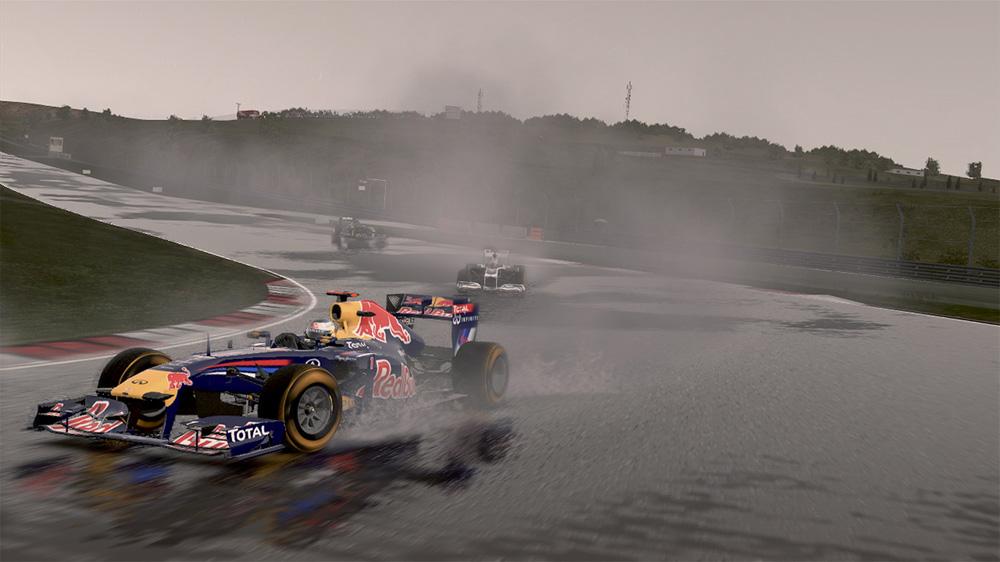 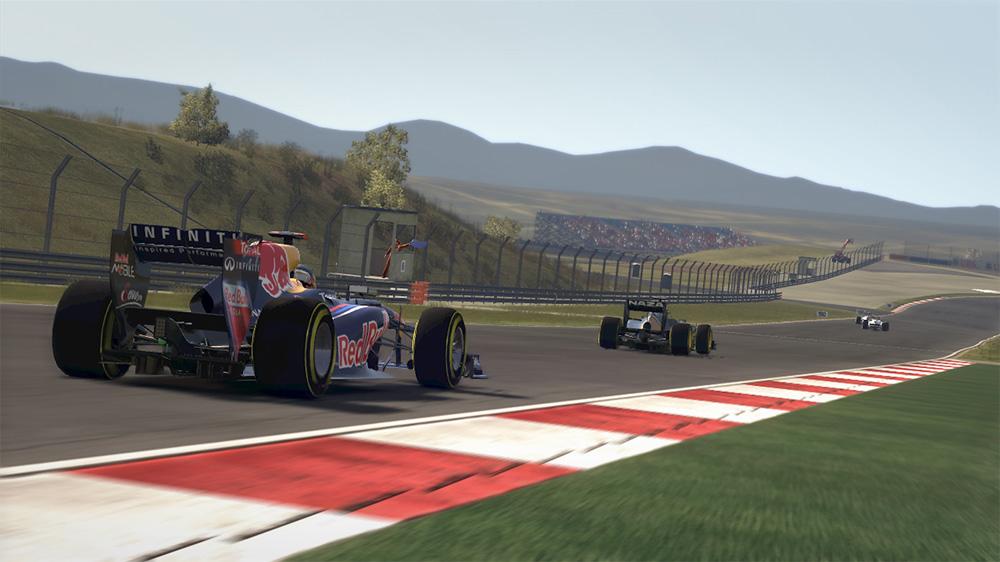 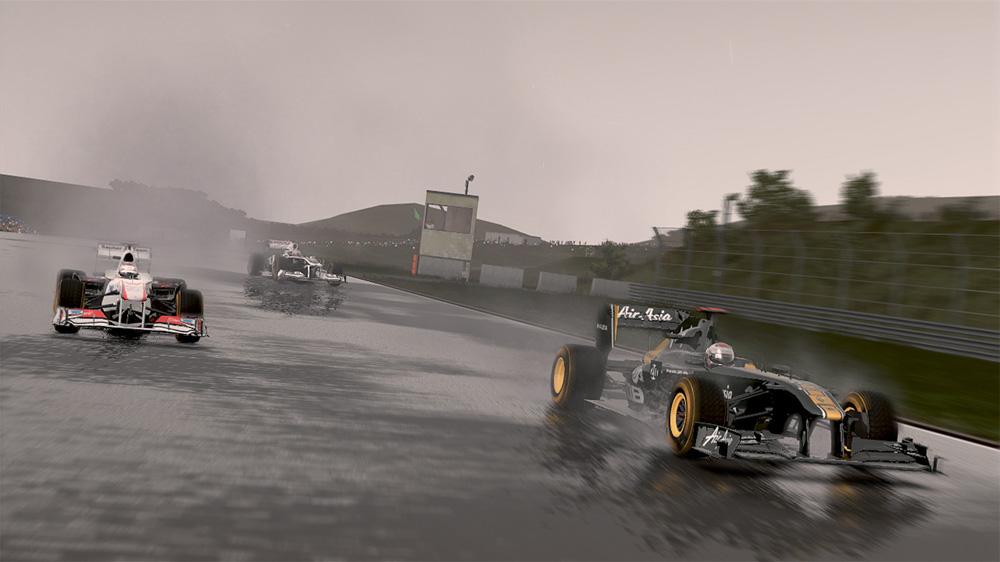 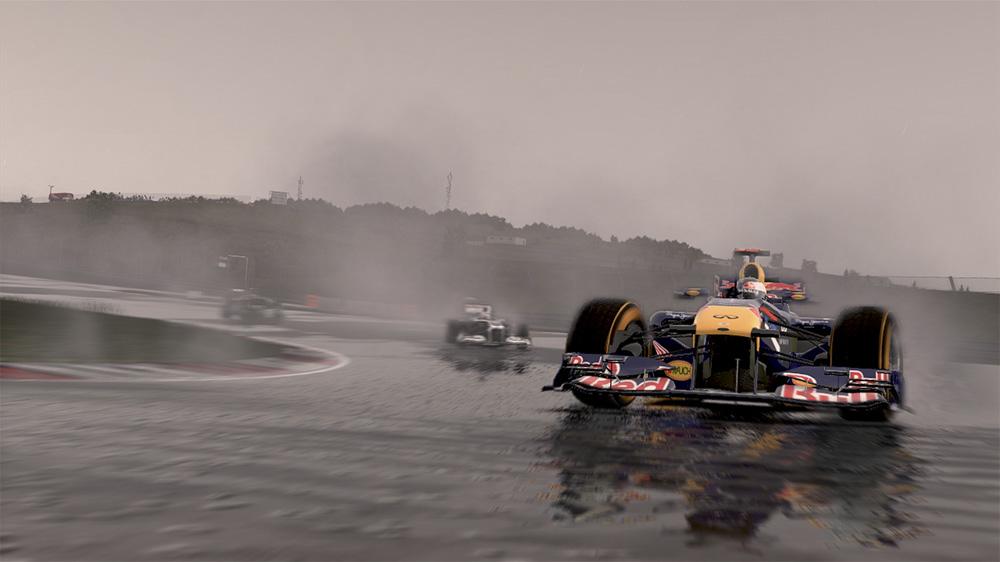 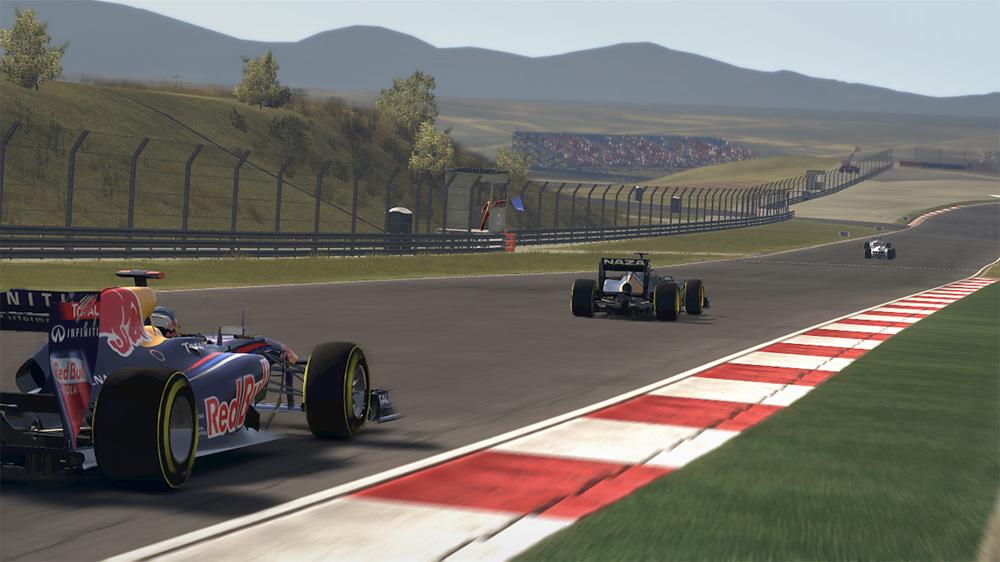 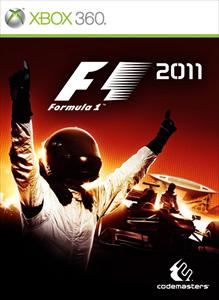 The new video for F1 2011 gives an insight into some of the innovations and enhancements in the official game of the 2011 FIA FORMULA ONE WORLD CHAMPIONSHIP™. The trailer shows exciting wheel to wheel racing, enhanced by KERS and DRS, as well as highlighting improved garage, paddock, pit lane and Parc Fermé cinematics that further immerse the player into the life of a FORMULA ONE driver. In F1 2011 players will be challenged to ‘Be the driver, life the life, go compete’, with wide-ranging advancements on and off the track and a vastly extended multiplayer component. F1 2011 will feature all of the official teams, drivers and circuits from the highly anticipated 2011 FIA FORMULA ONE WORLD CHAMPIONSHIP, including the current FIA FORMULA ONE DRIVERS’ WORLD CHAMPION Sebastian Vettel. The 2011 season also sees the debut of the 2011 FORMULA 1 GRAND PRIX OF INDIA at Dehli’s Jaypee Group Circuit and the return of the German GRAND PRIX™ to the iconic Nürburgring.