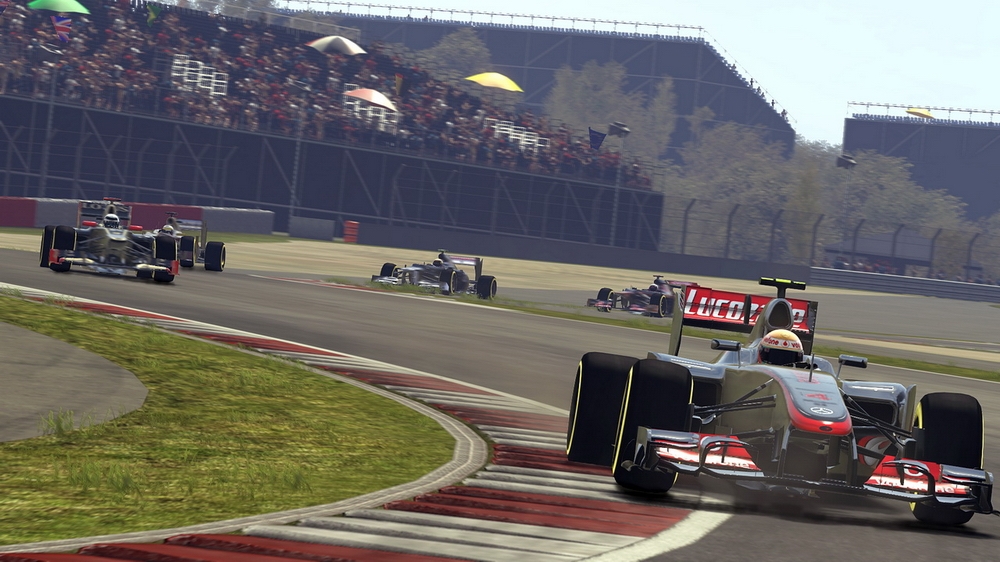 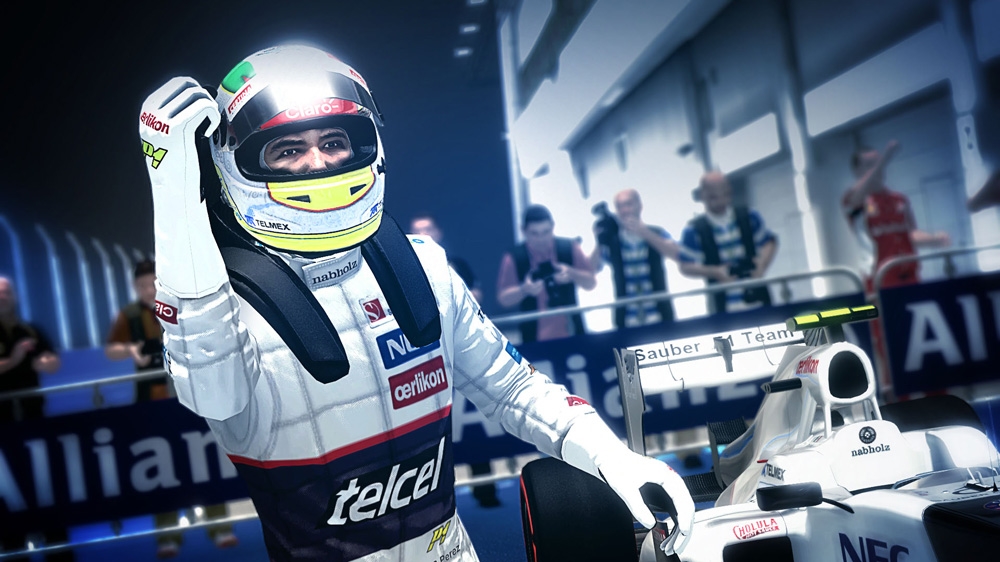 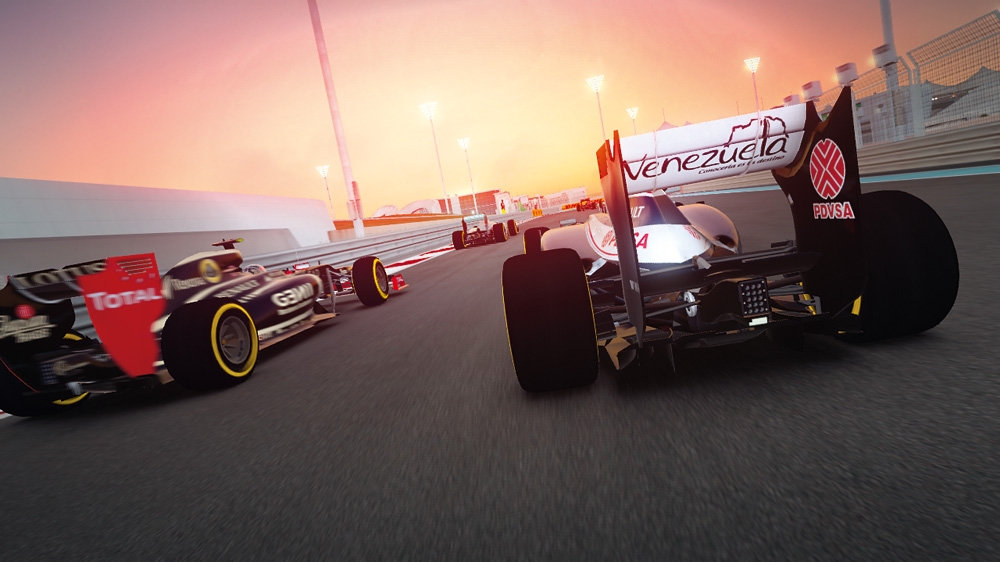 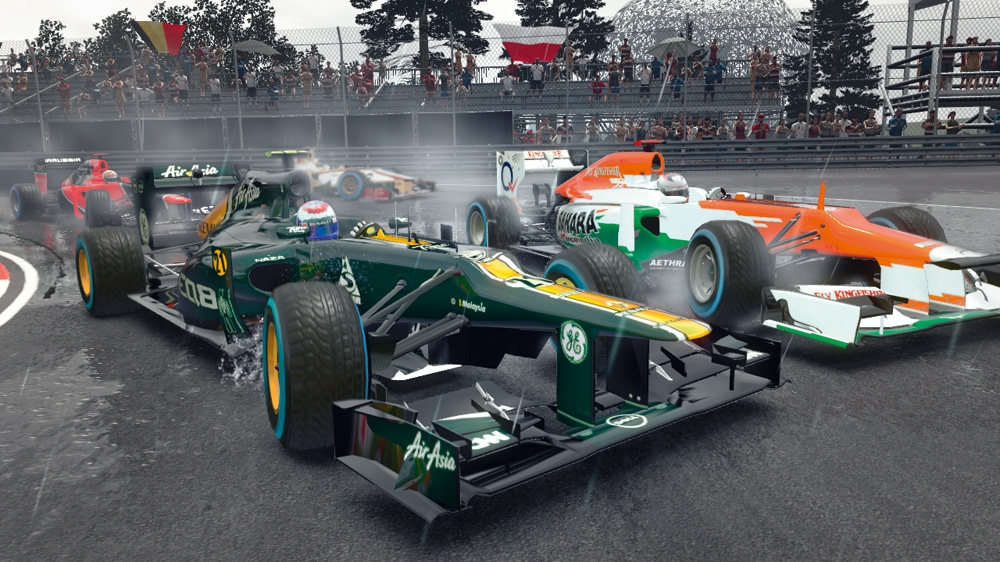 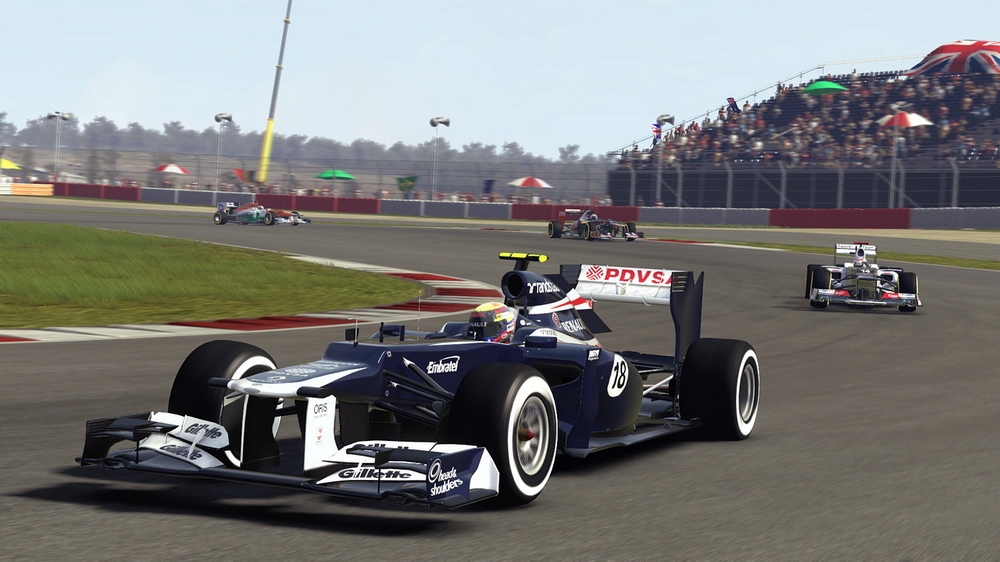 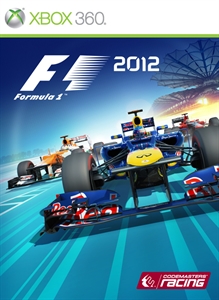 The Games on Demand version supports English, French, Italian, German, Spanish, Polish, Russian, Japanese. Download the manual for this game by locating the game on http://marketplace.xbox.com and selecting “See Game Manual". F1 2012™, the next game in the BAFTA-winning series, features the 2012 FIA FORMULA ONE WORLD CHAMPIONSHIP™. Begin your career with the new Young Driver Test and take on 2 new game options: Season Challenge and Champions Mode. Experience the next generation of weather system technology, at all the official tracks including the new Circuit of The Americas in Austin, Texas. F1 2012™ Feel it!