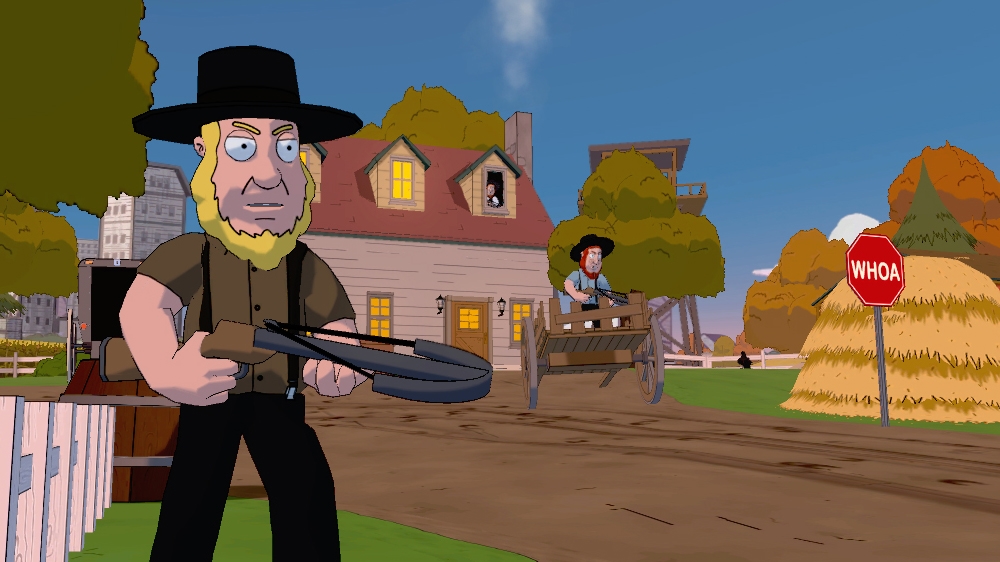 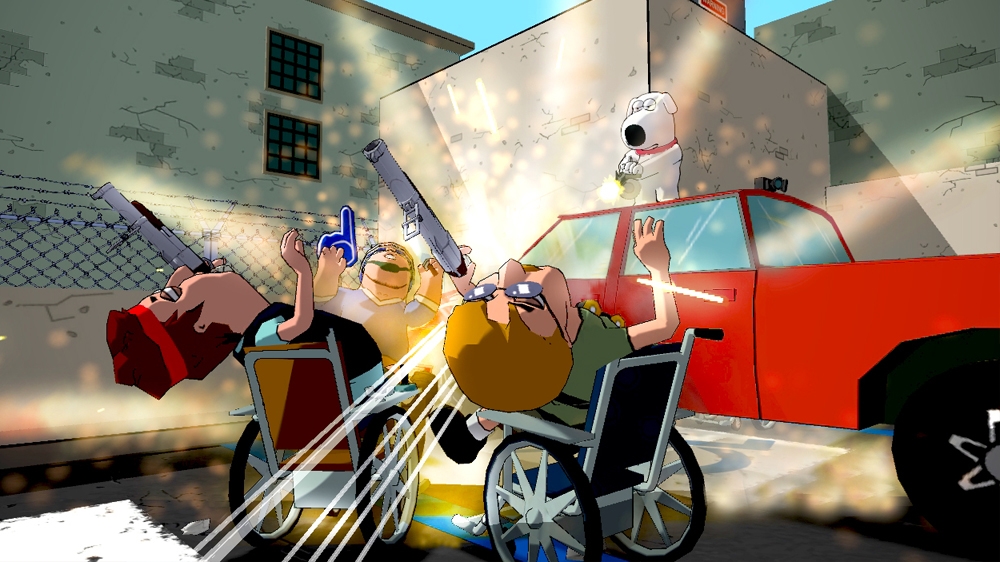 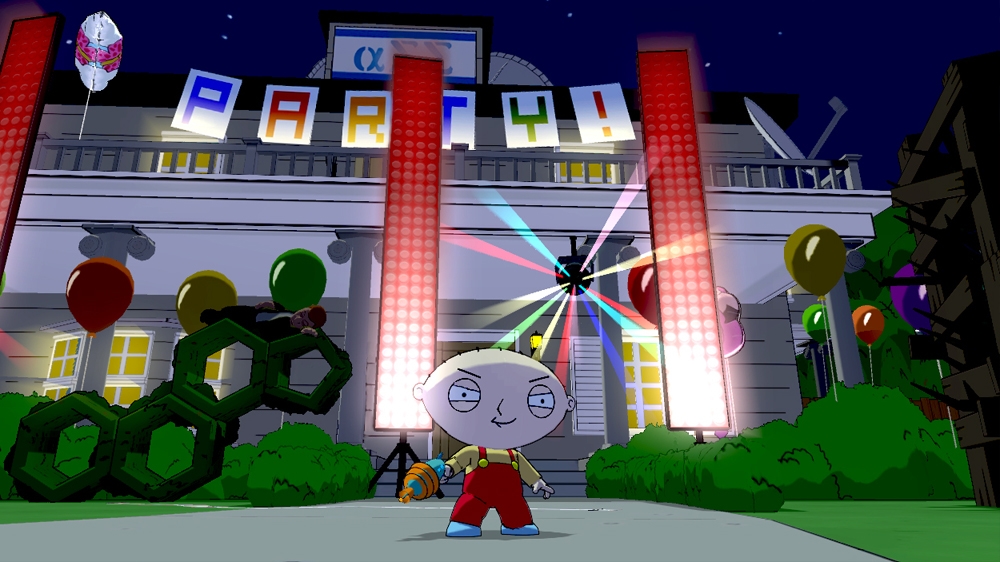 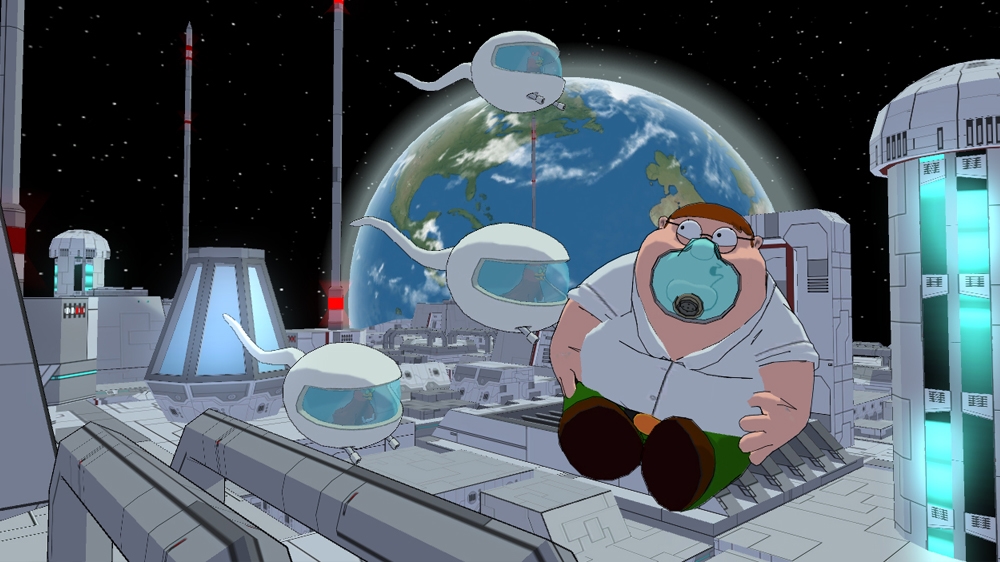 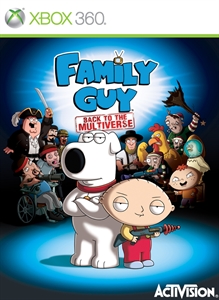 The Games on Demand version supports English, Italian, German, Spanish. Download the manual for this game by locating the game on http://marketplace.xbox.com and selecting “See Game Manual". Everyone’s favorite foul-mouthed baby Stewie stars alongside his faithful booze hound Brian in the Family Guy event of the year: Family Guy: Back to the Multiverse! Save Quahog from utter annihilation! Stewie and Brian team up in an original Multiverse-spanning adventure to stop the evil Bertram from destroying everything! • Bizarre Universes: Battle through all new demented universes that only the show’s writers could create. • Extra-Dimensional Action: Face off against whacked out foes in INFILTRATION! and Multiverse Madness Modes. • Create Epic Beat Downs: Switch between Brian and Stewie on the fly or grab a friend and play in 2-player Co-Op Mode to take down the enemies in the multiverse! • Familiar Faces: Take the reins of 10 different characters plucked from the show and pit them against each other in 4-person local multiplayer!