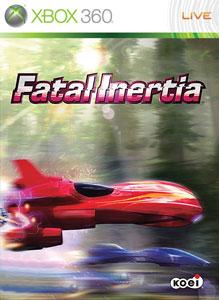 A BRAVE NEW WORLD OF COMBAT RACING! In the middle of the 22nd century mankind’s thirst for excitement has spawned an evolutionary sporting event that draws from the combined disciplines of rally racing, demolition derby and high-performance aeronautics. In this brave new world of combat racing, gravity-defying machines are no longer confined to the speedways and stadiums of centuries past. In this grand spectacle of racing, the amphitheatre where drivers must prove their superiority is the untamed wilderness.