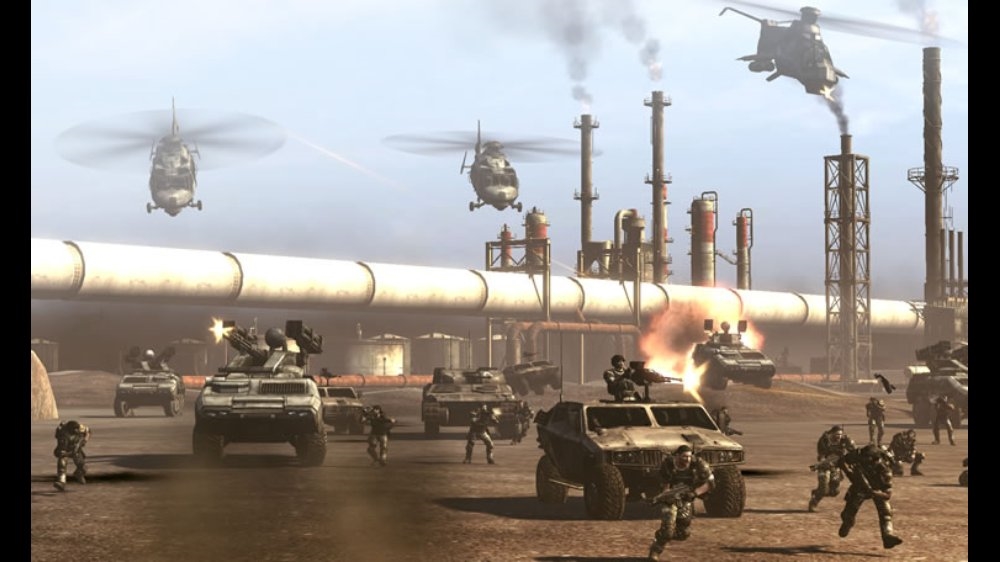 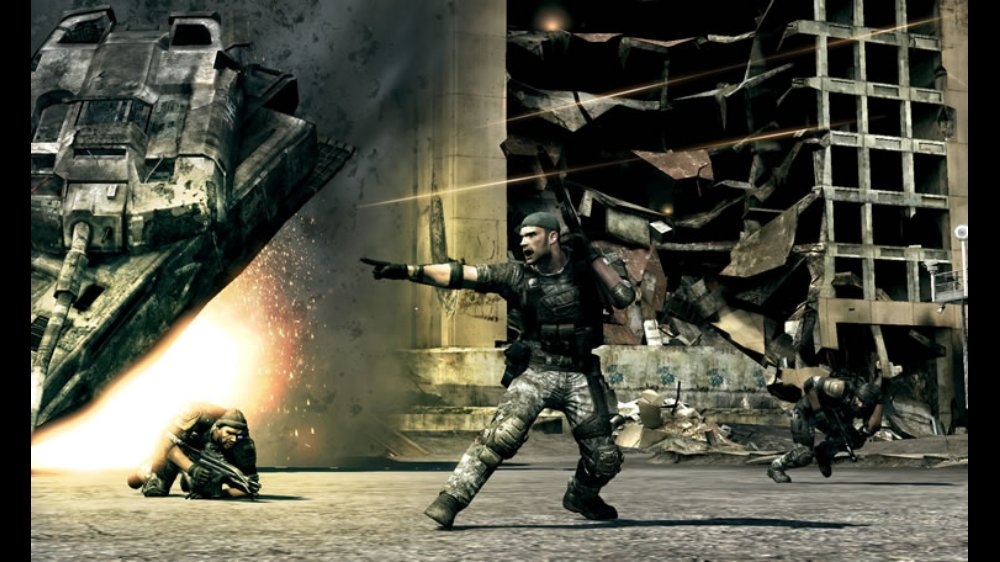 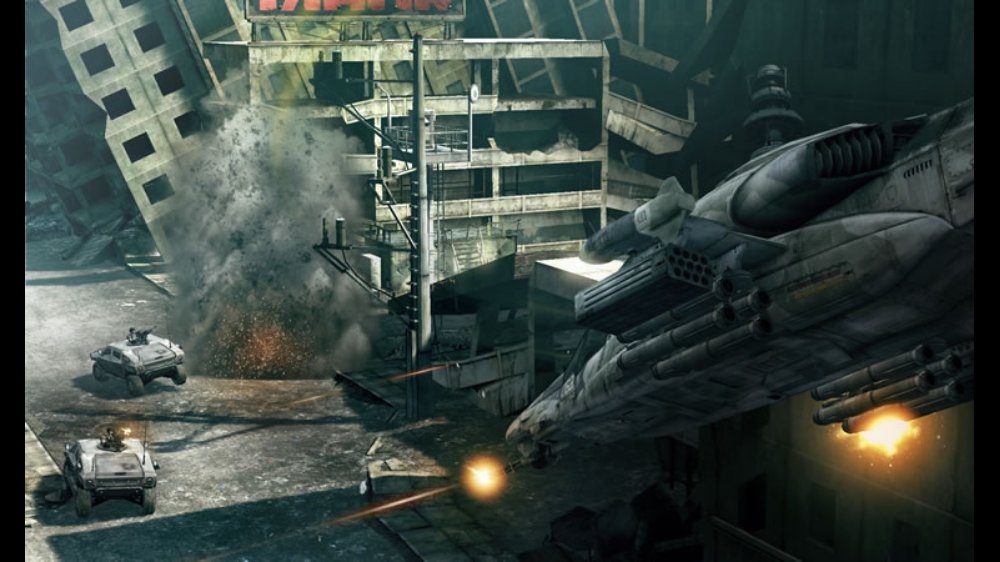 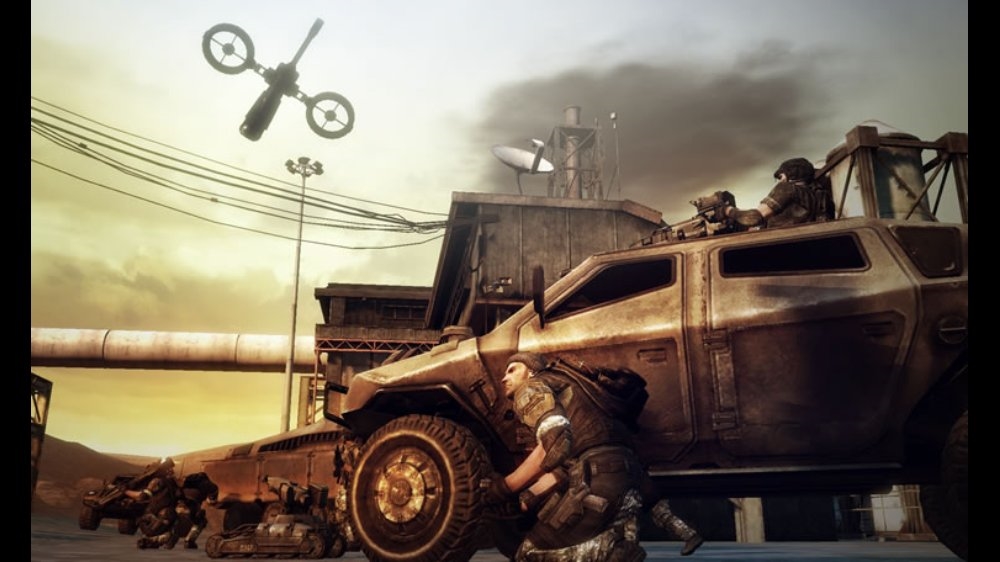 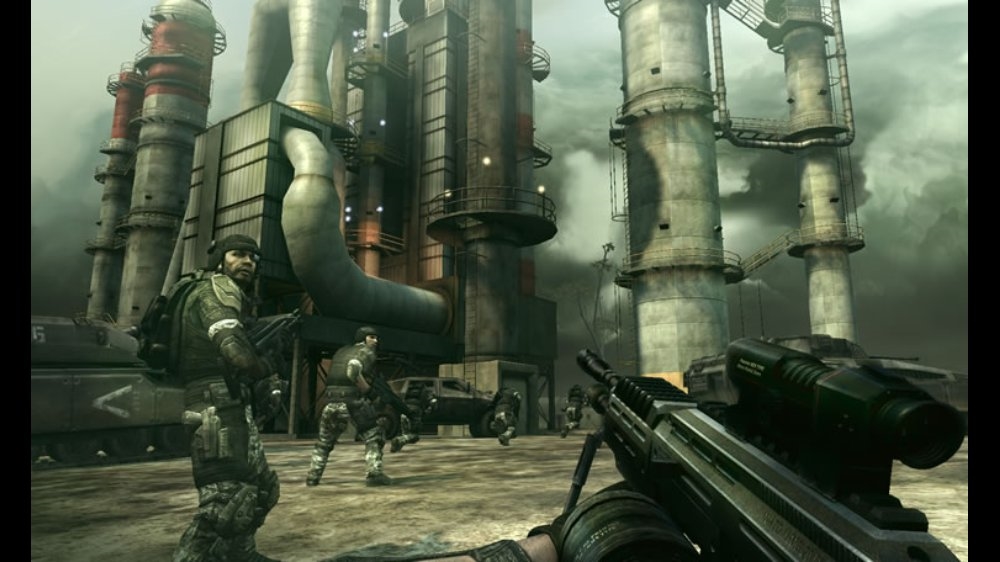 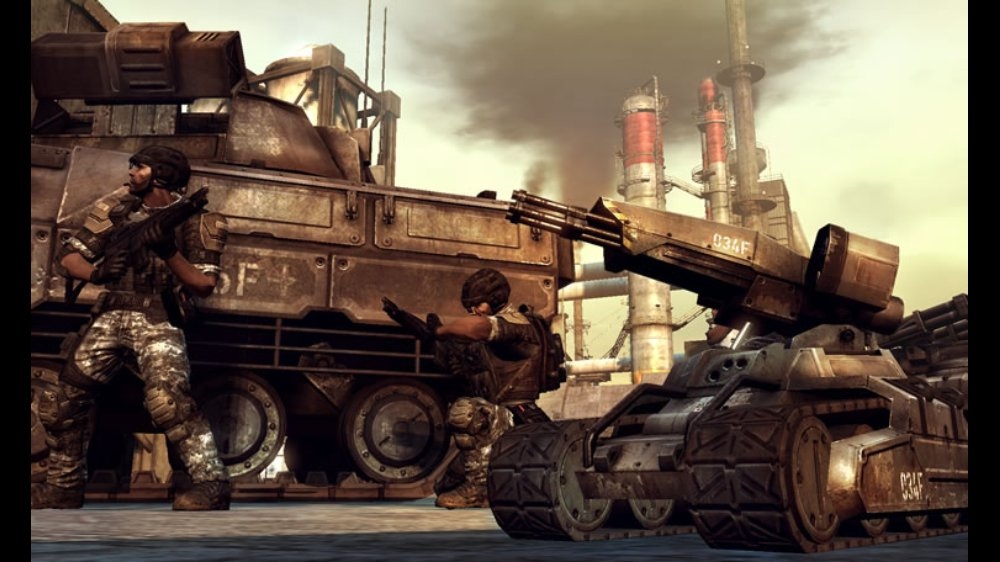 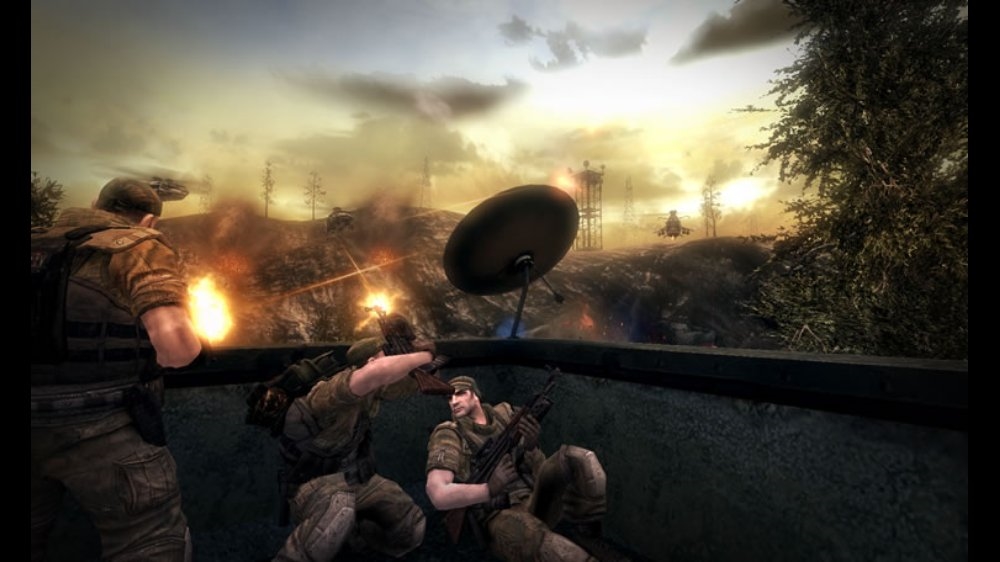 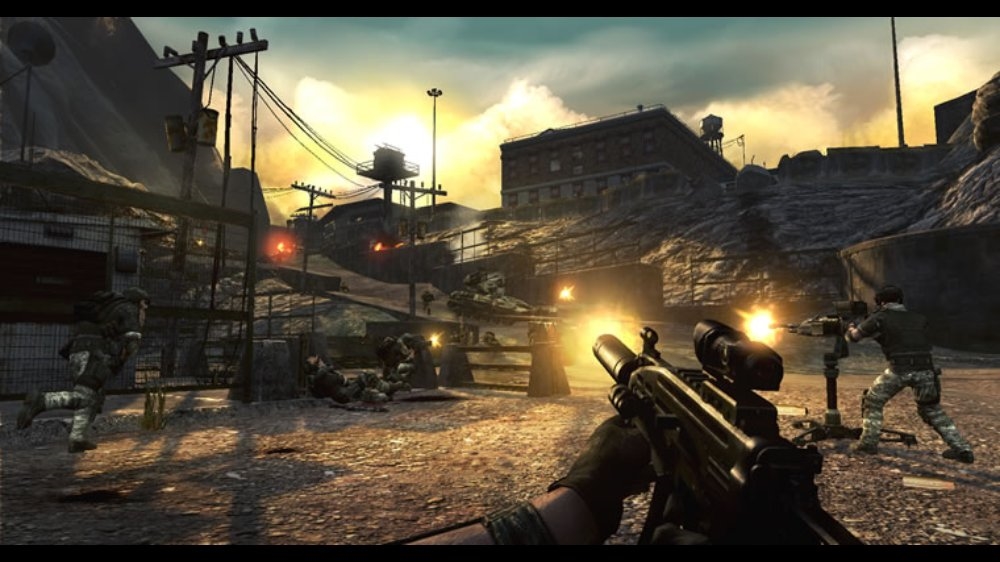 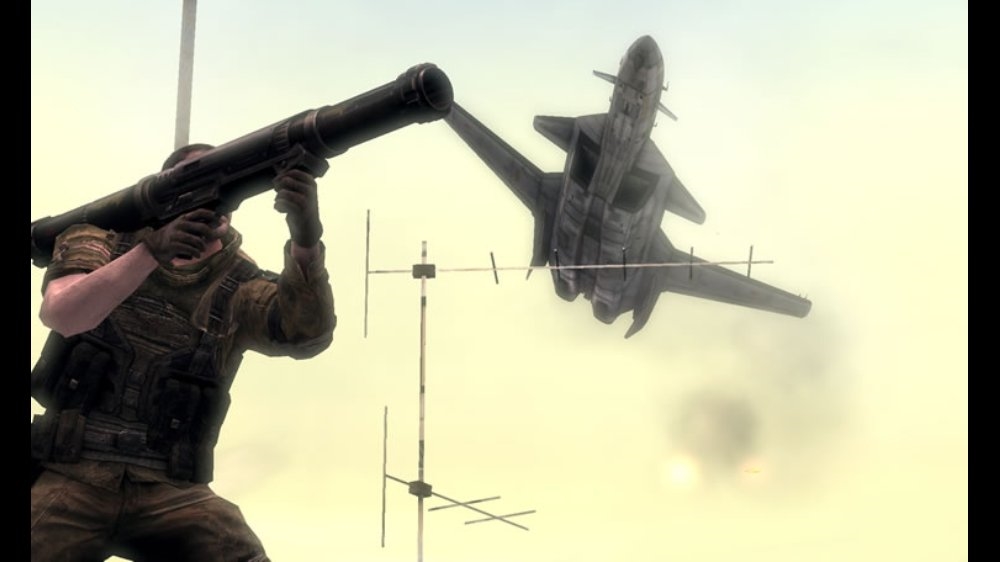 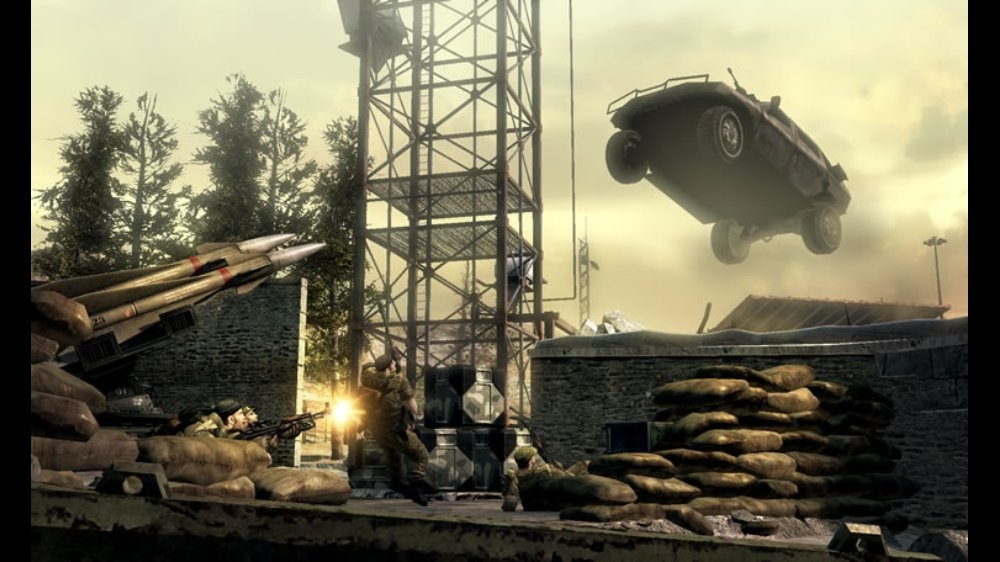 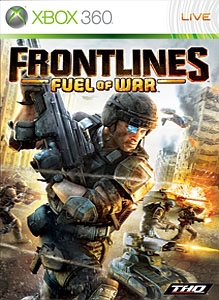 Frontlines: Fuel of War is a military-themed infantry and vehicle based, open-world first person shooter. The newly formed Red Star Alliance, led by Russia and China, clash with Western Coalition (U.S. & the European Union) forces over increasing energy shortages. This sets the stage for a massive conventional apocalypse pitting the biggest military powers against each other as they try to defend their interests and support their collapsing economies. Frontlines™: Fuel of War Dedicated Servers will no longer be available for the Microsoft® Xbox 360 after August 31st, 2011. Players can continue to host their own sessions, with a maximum player count of 16.