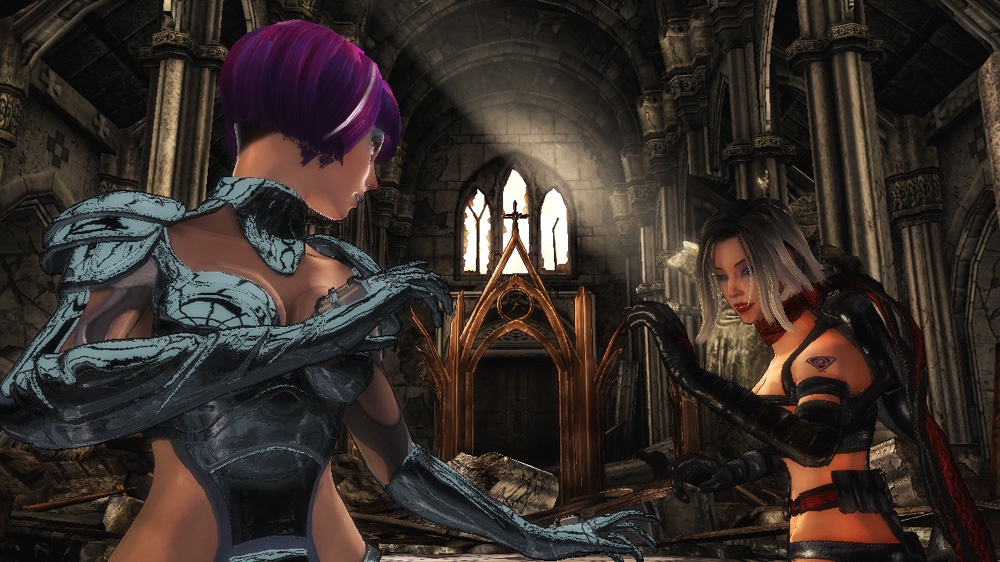 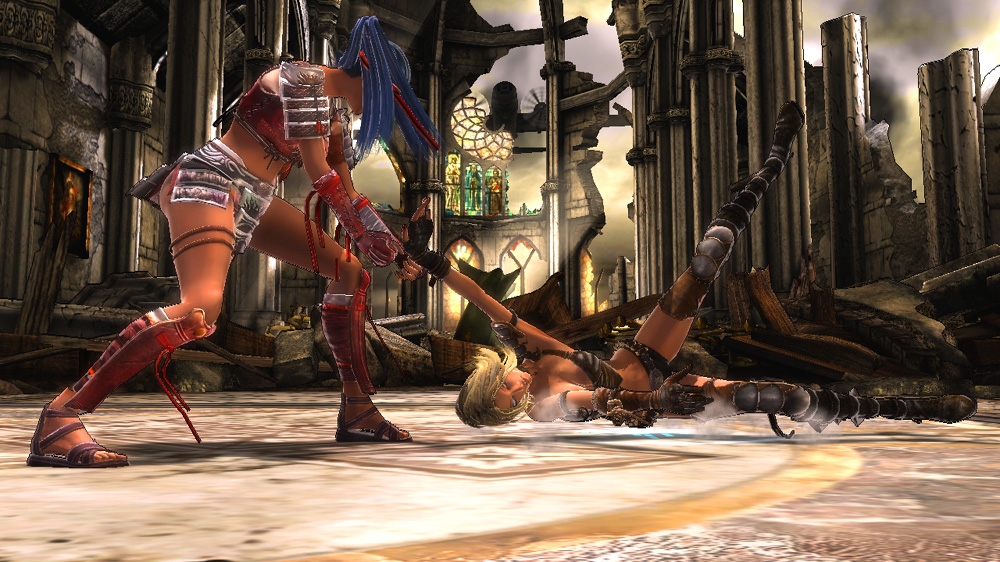 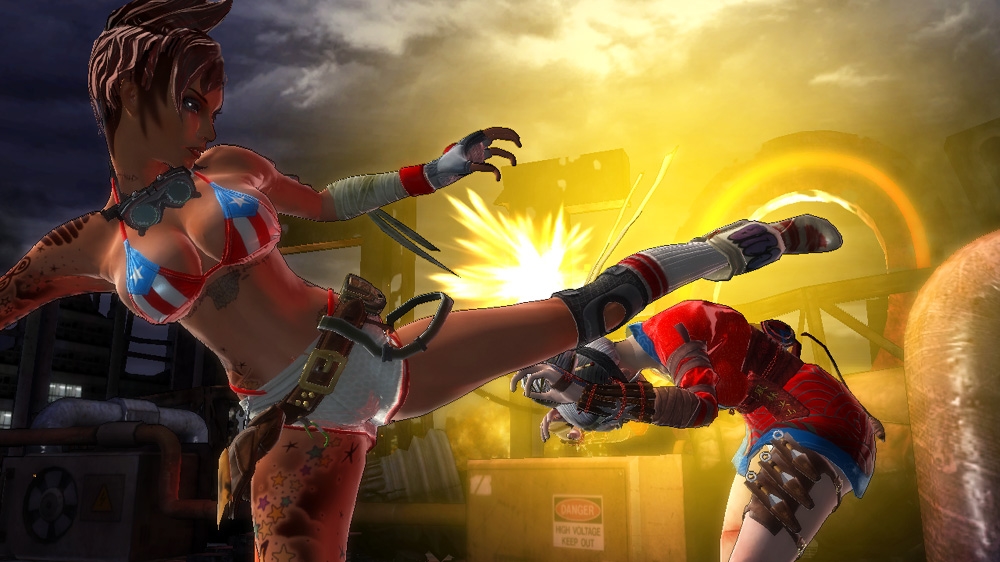 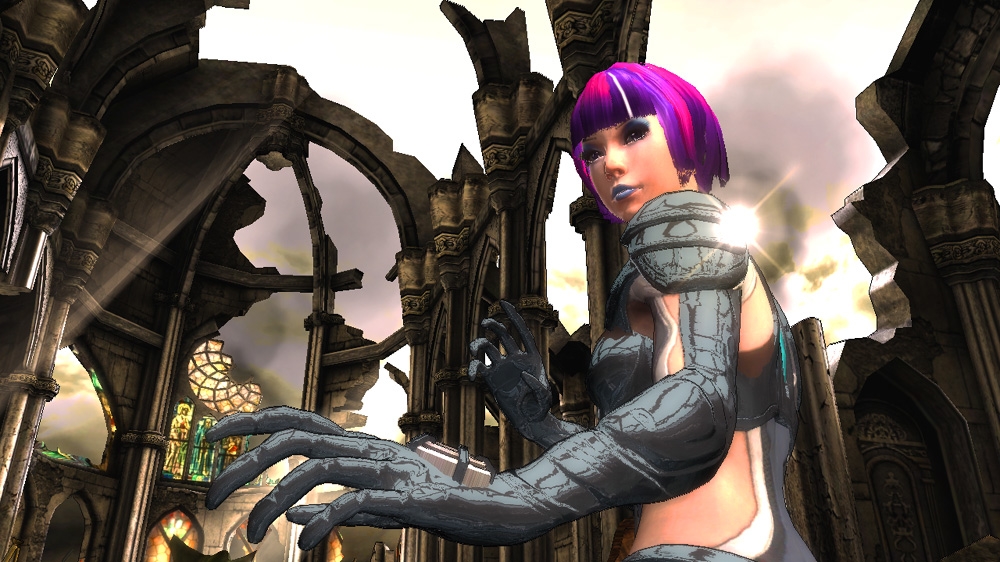 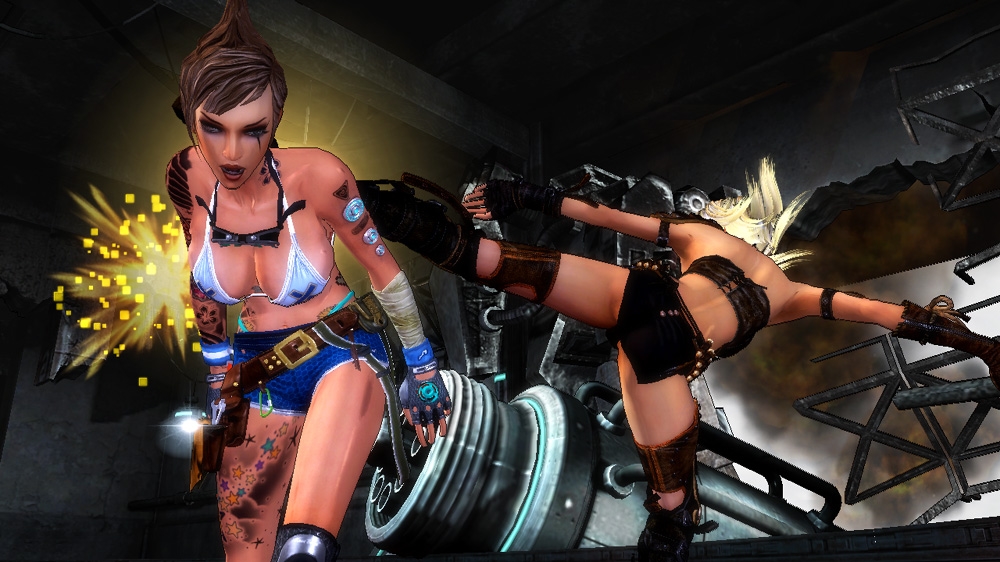 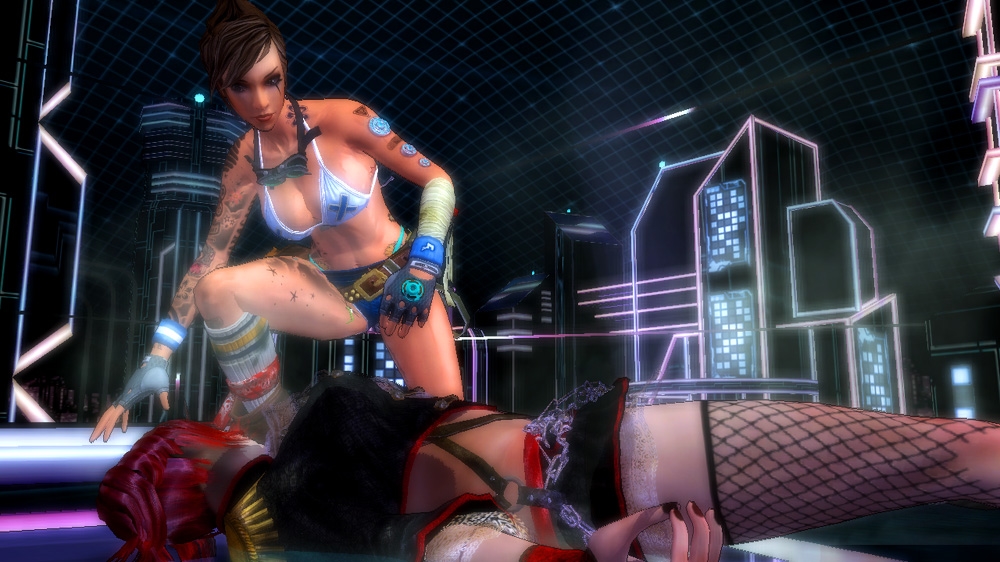 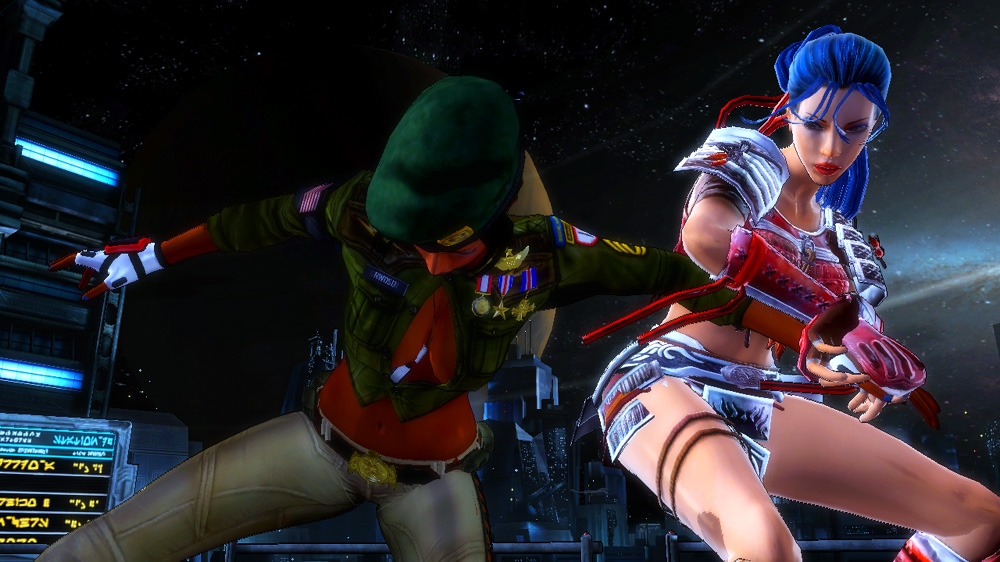 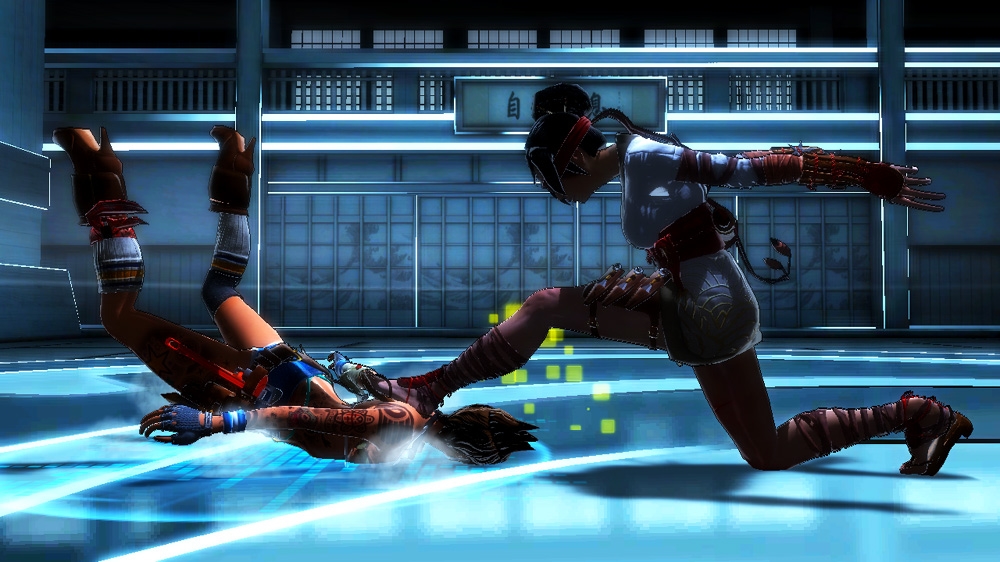 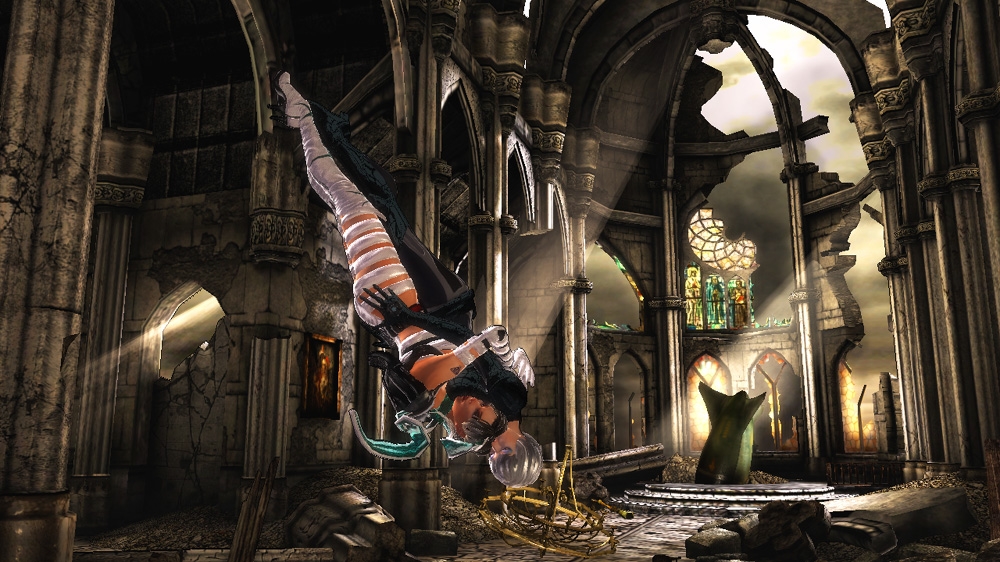 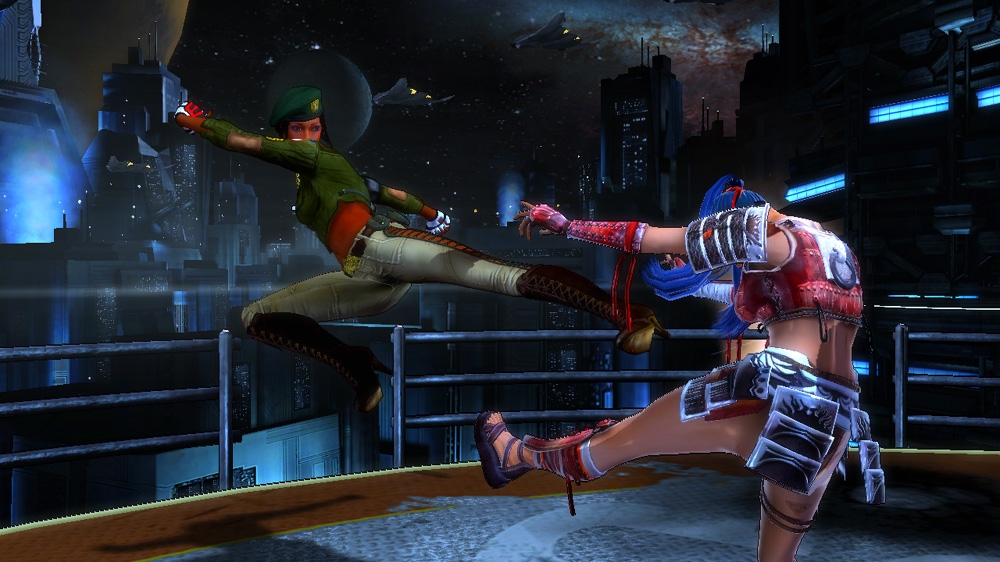 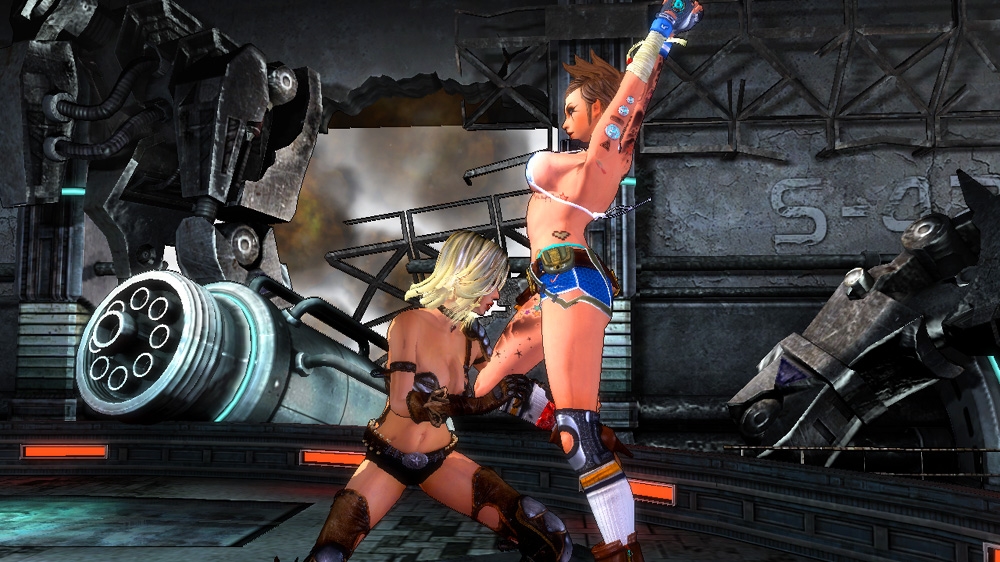 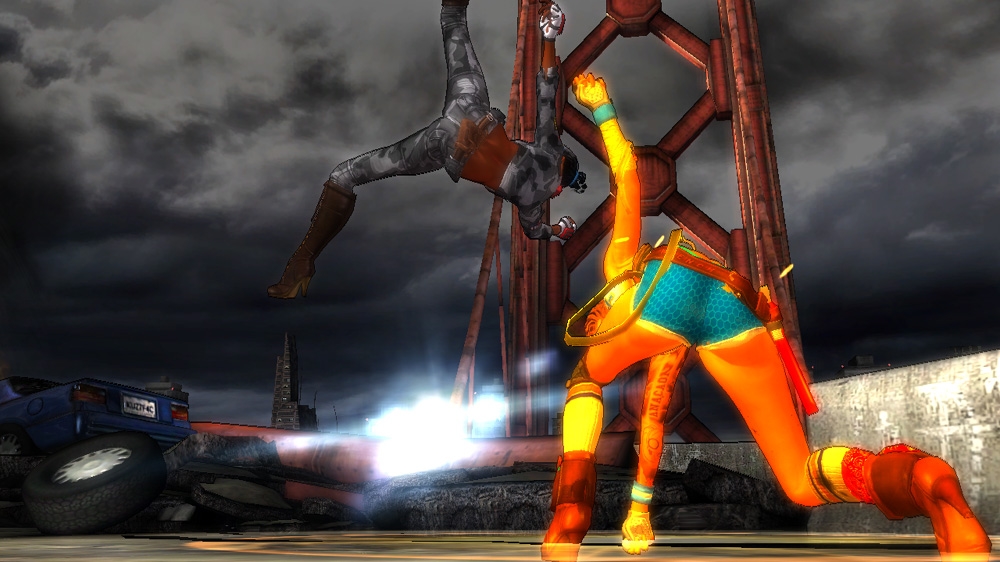 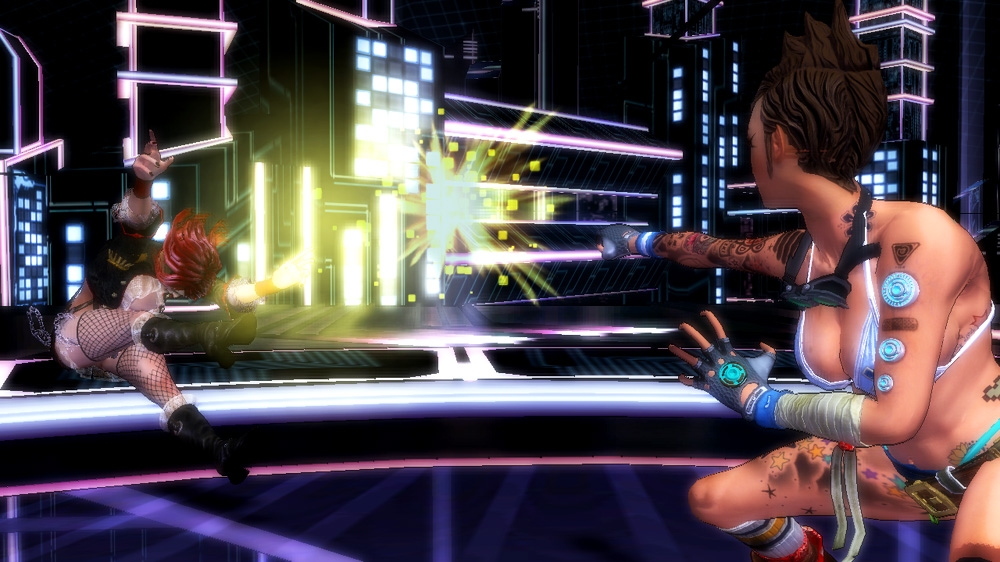 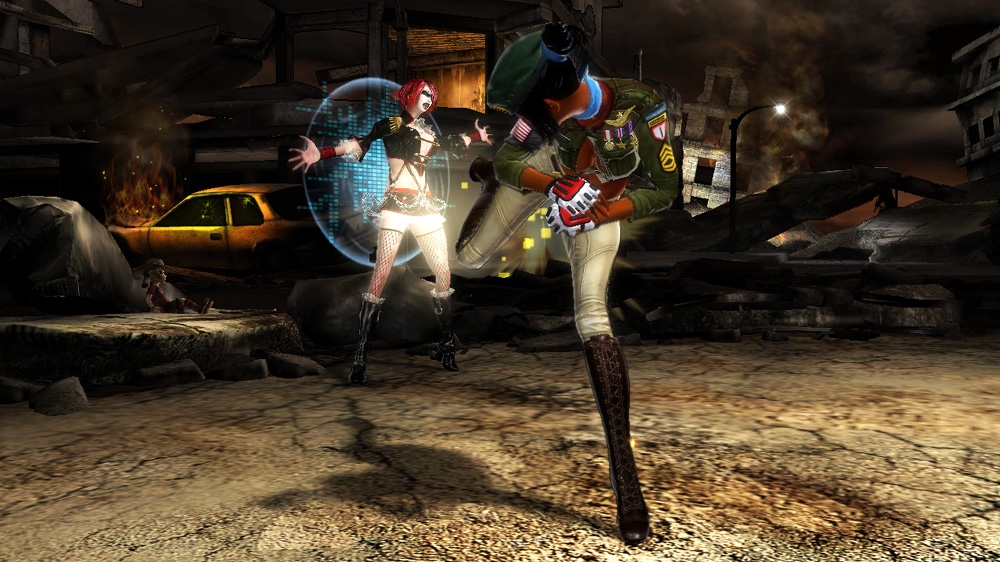 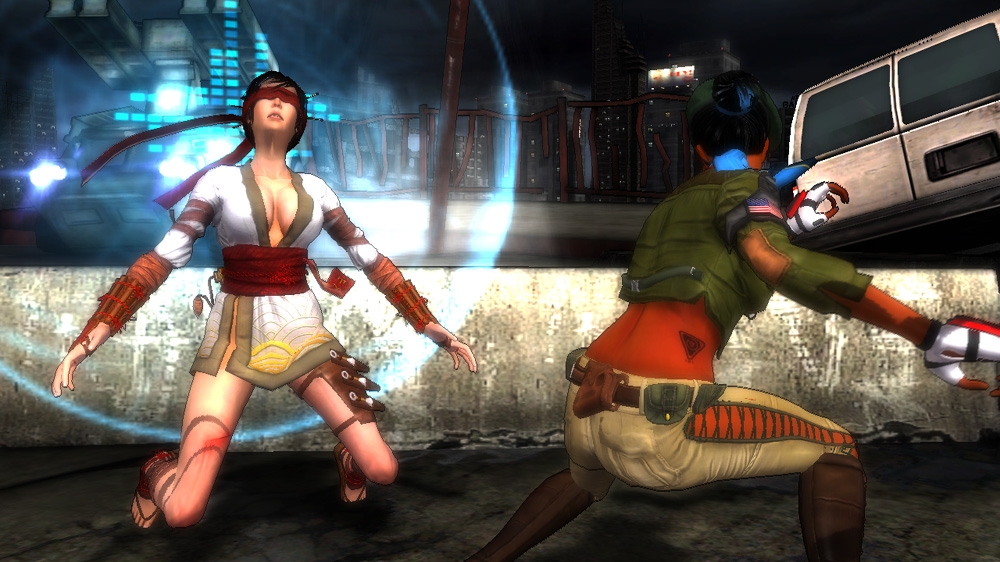 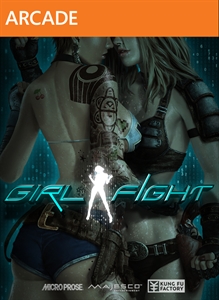 (Online Interactions Not Rated by the ESRB) Follow the journey of eight fierce females with psychic powers who battle each other within a secret government research facility! Fight using both hand-to-hand combat and supernatural psychic attacks in a wide variety of doomsday scenarios! Perform awesome moves in battle to earn virtual currency to unlock extra content, such as new psychic abilities, alternate costumes, in-depth backstory, and sexy illustrations of the girls! Psychic warfare starts here!