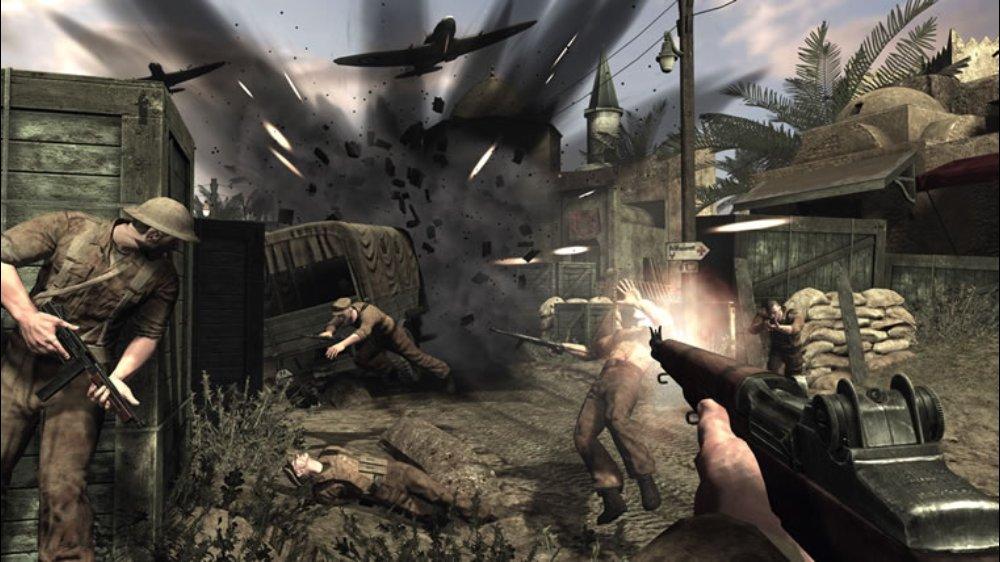 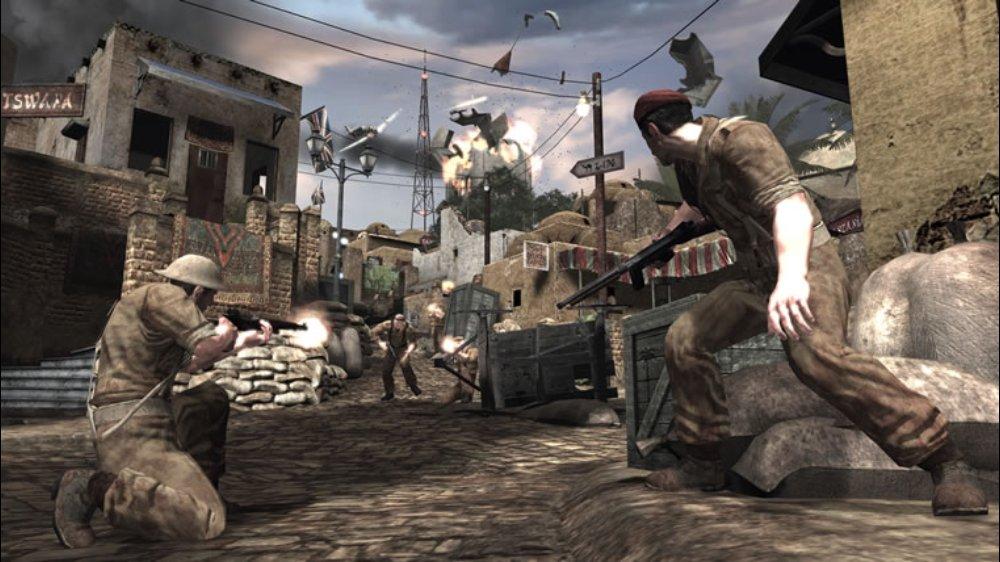 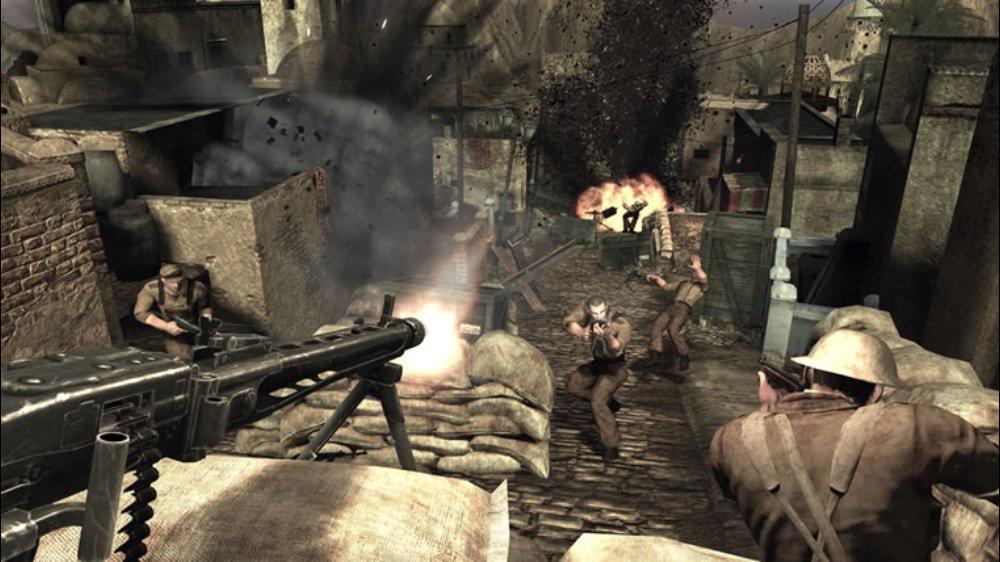 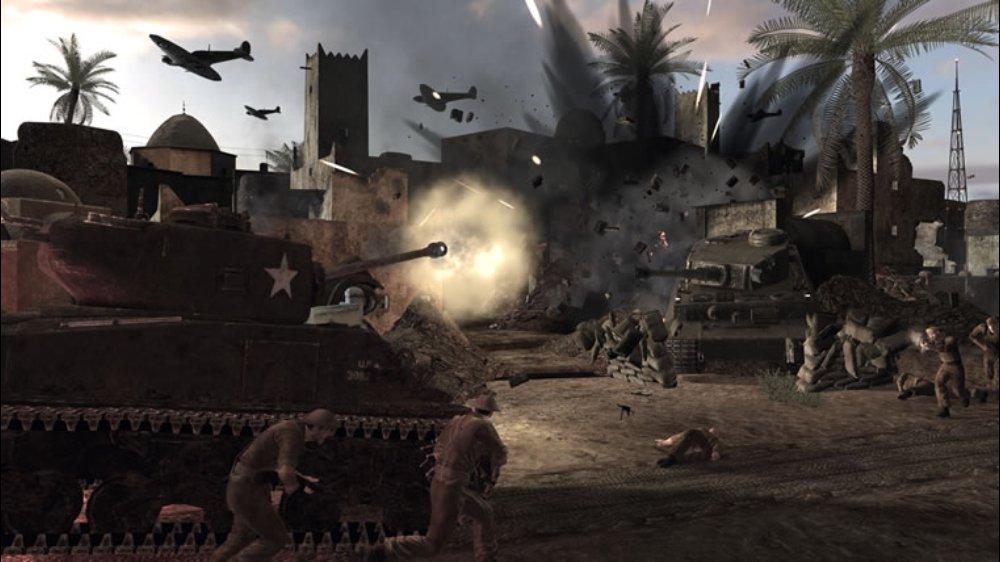 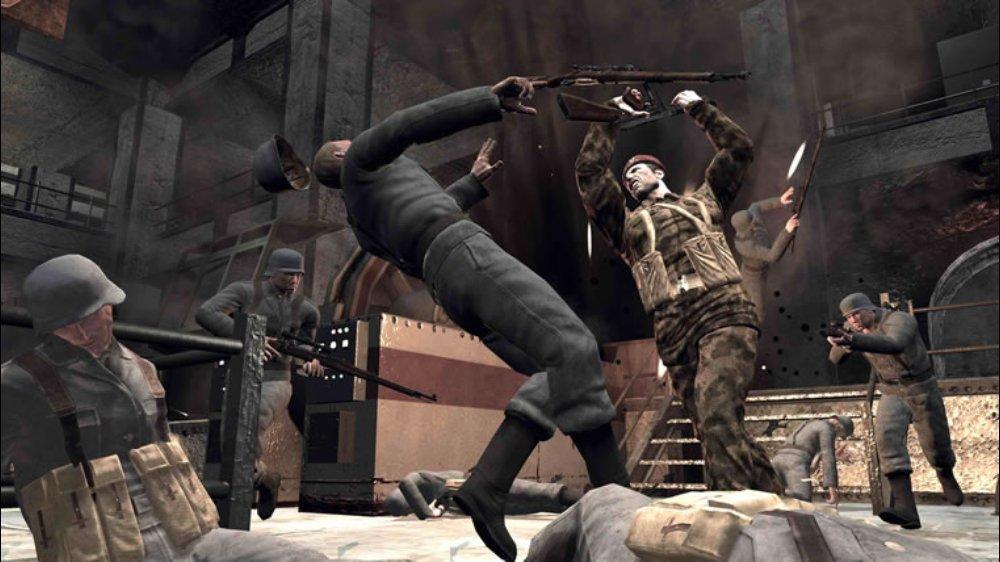 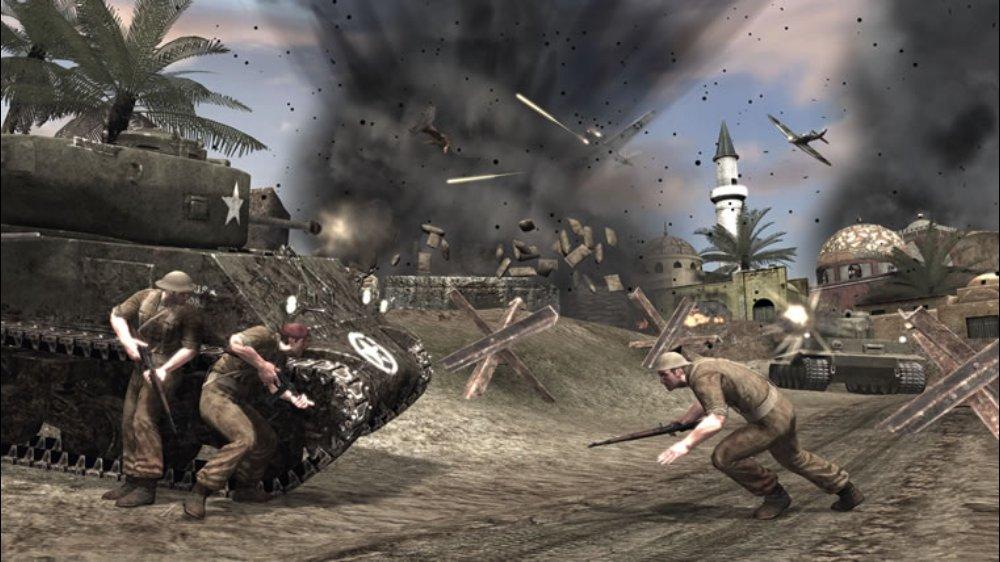 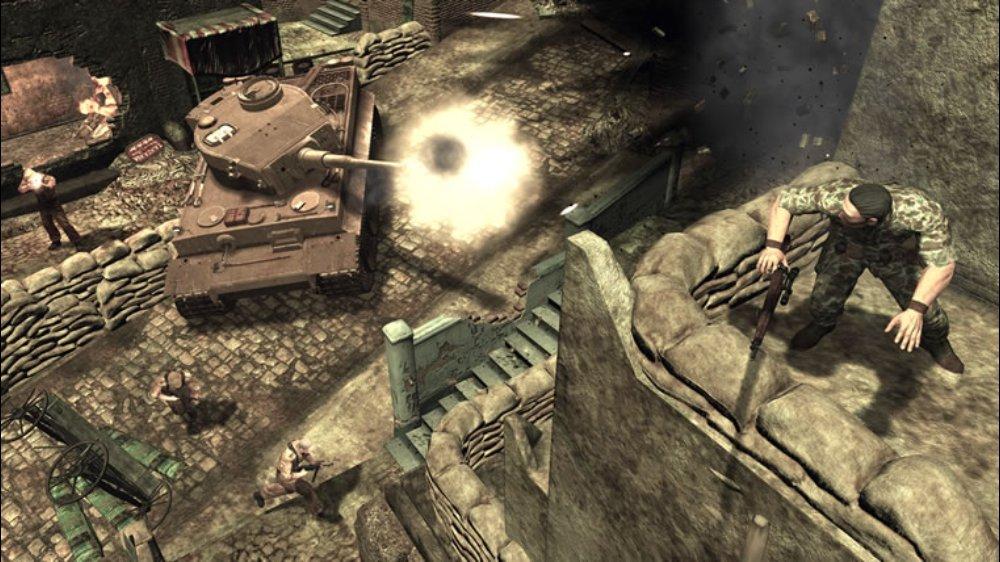 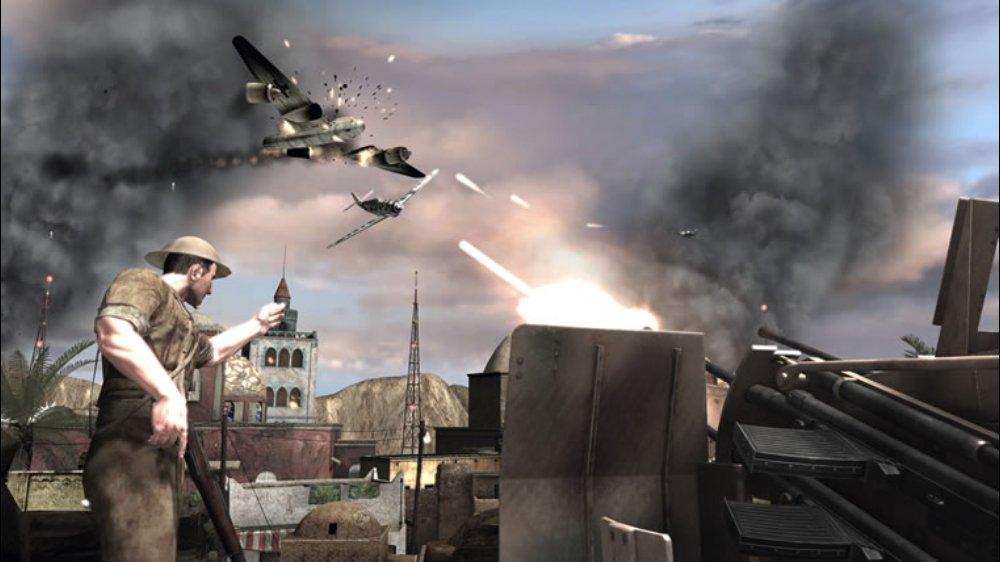 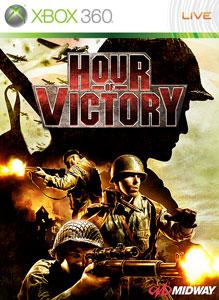 Hour of Victory™, available exclusively for the Xbox 360, allows you to play a key role in cinematic battles from the European and North African theaters of World War II. Sneak into enemy territory as a covert operative, storm the gates as a British Commando, or snipe enemy troops from afar as an Army Ranger - each character’s unique attributes will be necessary in order to successfully arrive at the Hour of Victory.

Play the highly anticipated demo for WWII action shooter, Hour of Victory™.
Free Download to Xbox 360
1 - 1 of 1
1
Items per page
Previous Next