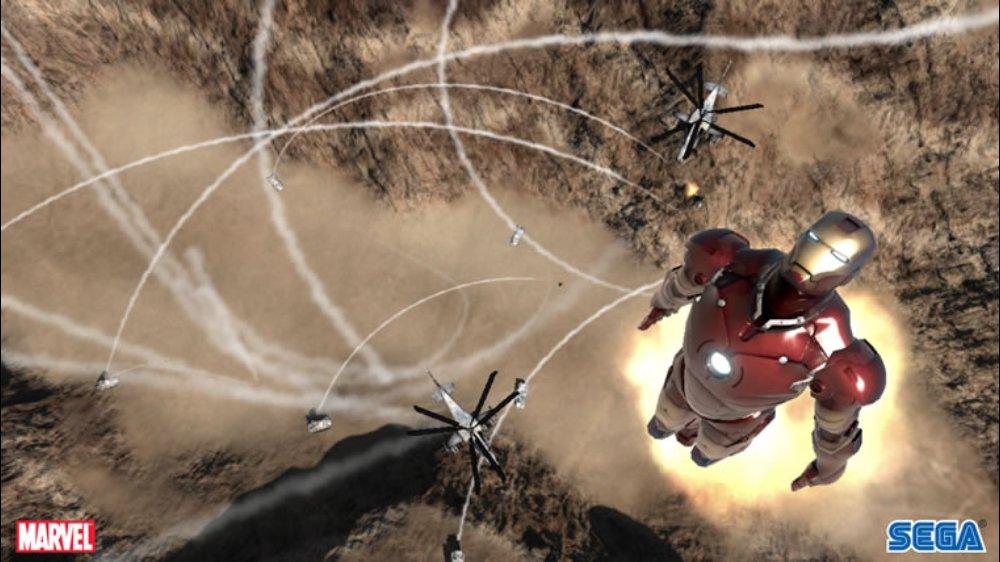 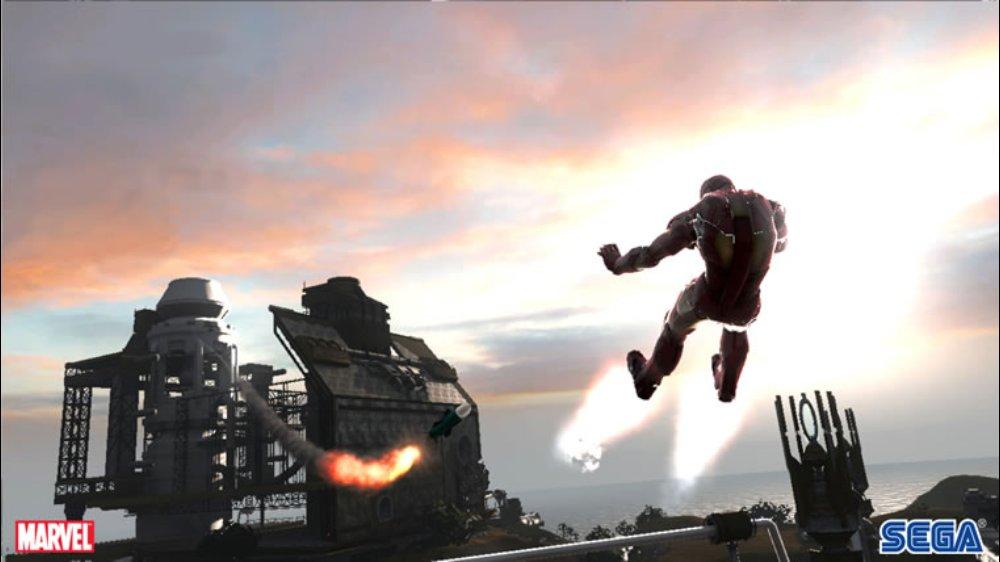 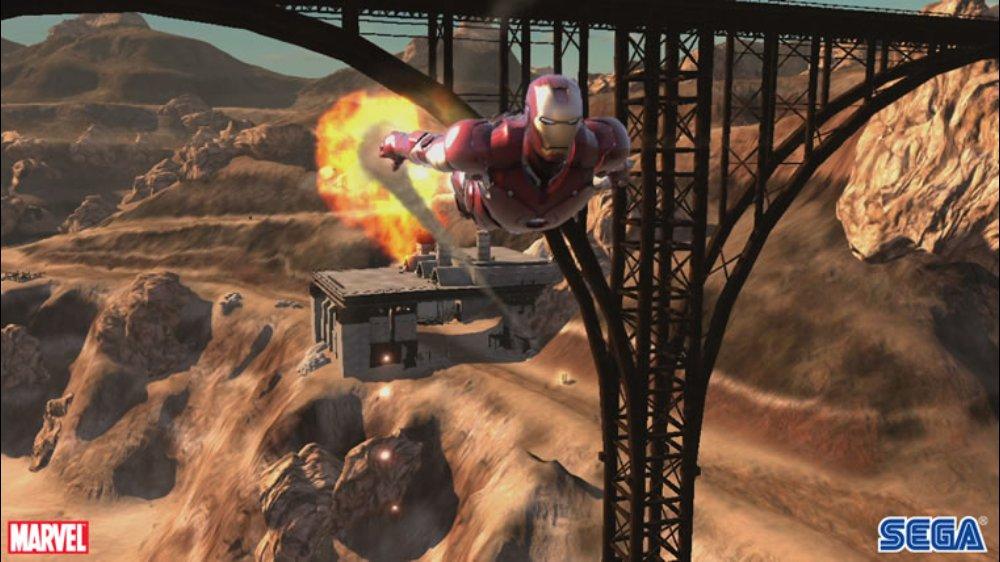 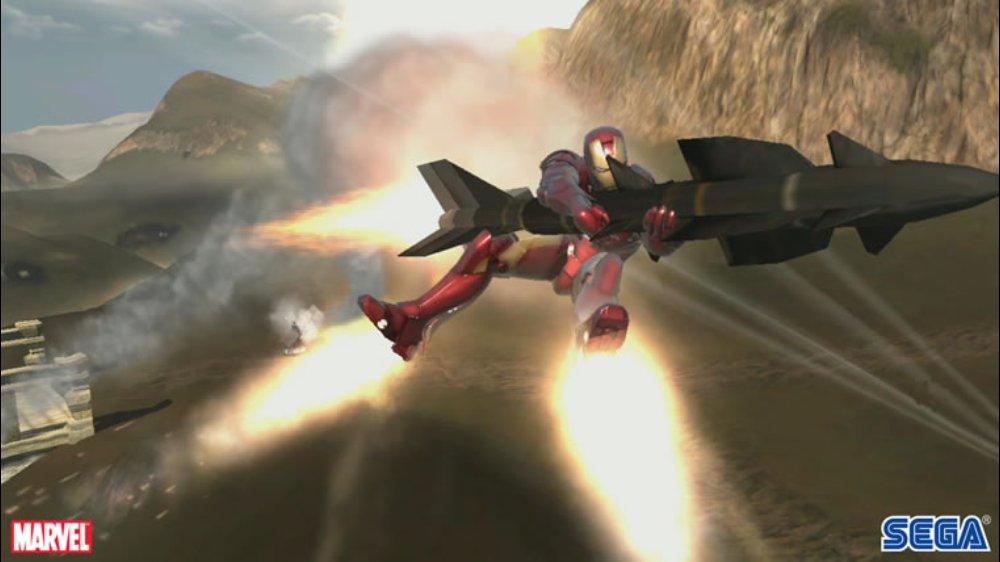 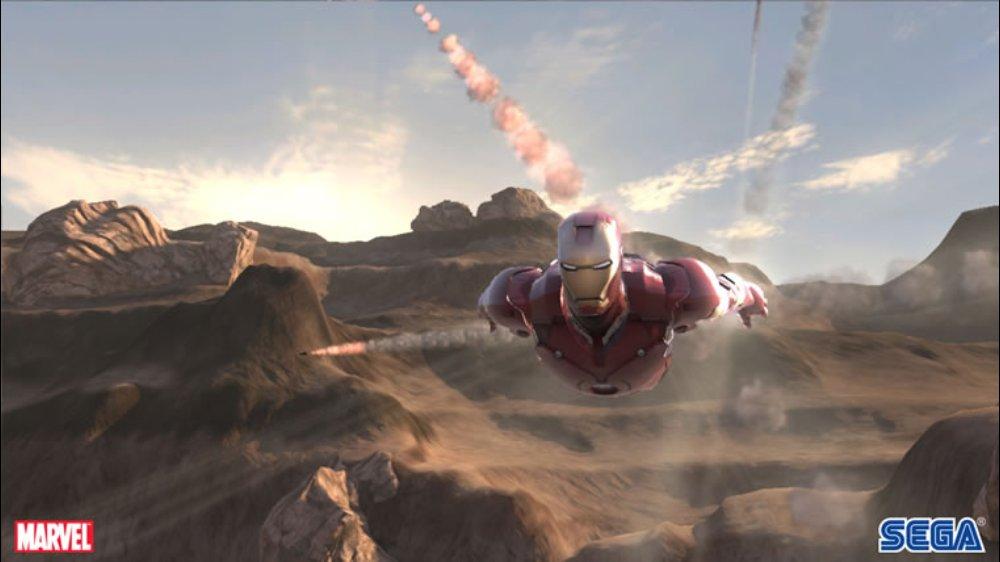 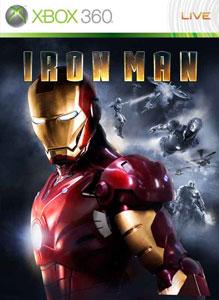 Based on the blockbuster movie by Marvel Studios, Iron Man™ blasts onto the Xbox 360! Immerse yourself in hardcore shooting action and explosive combat from the film as well as exclusive content created just for the game. With complete freedom to move anywhere in the environment, customize your Iron Man suit and seamlessly transition between ground combat and open air flight as you battle against armies of fighter jets, tanks, armored Super Villains and more. You are a One Man Army. You are Iron Man.