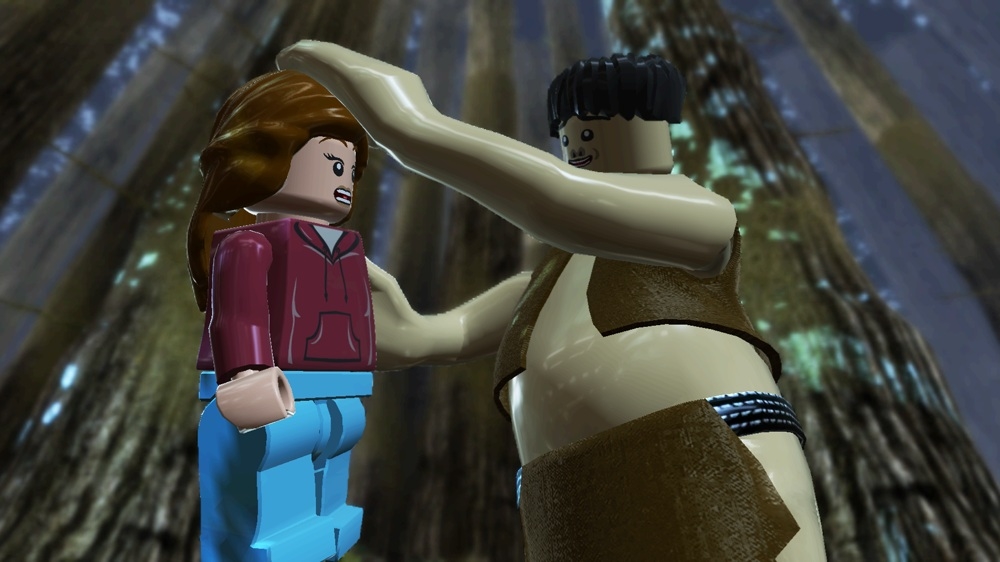 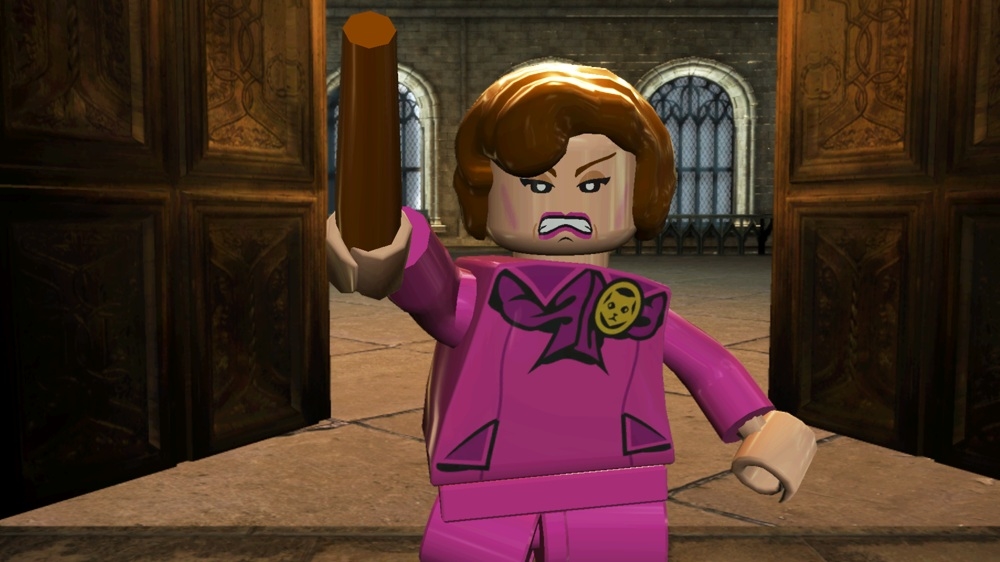 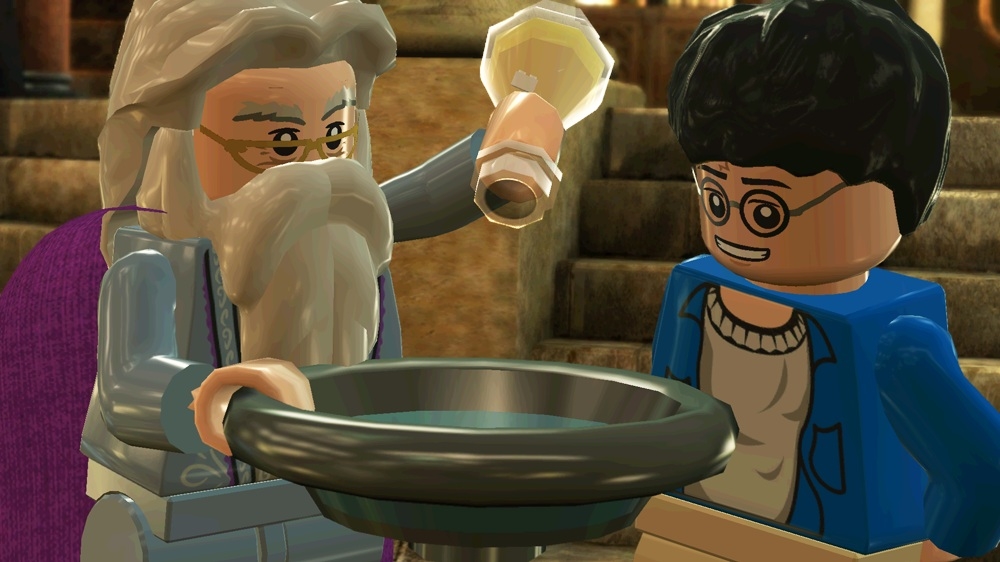 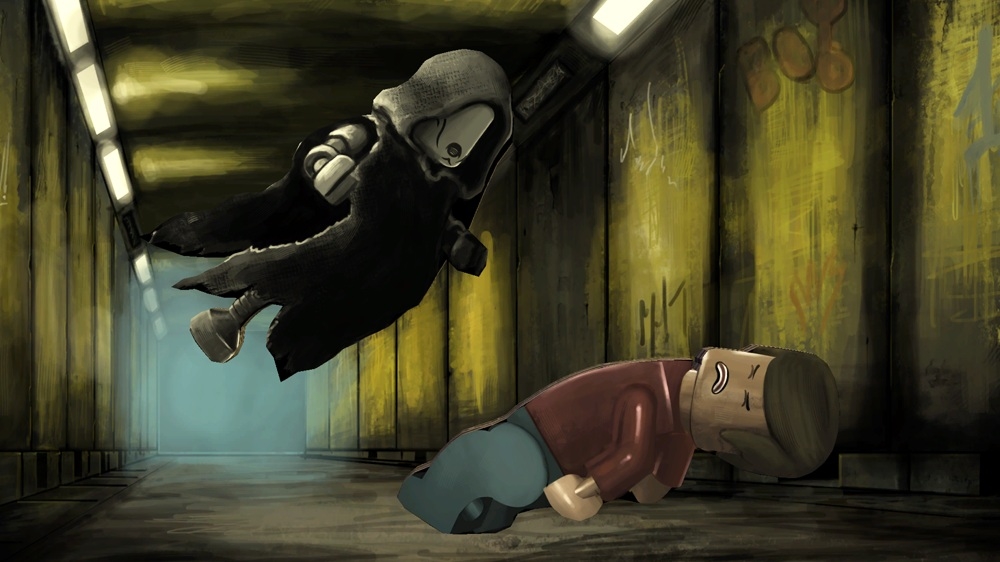 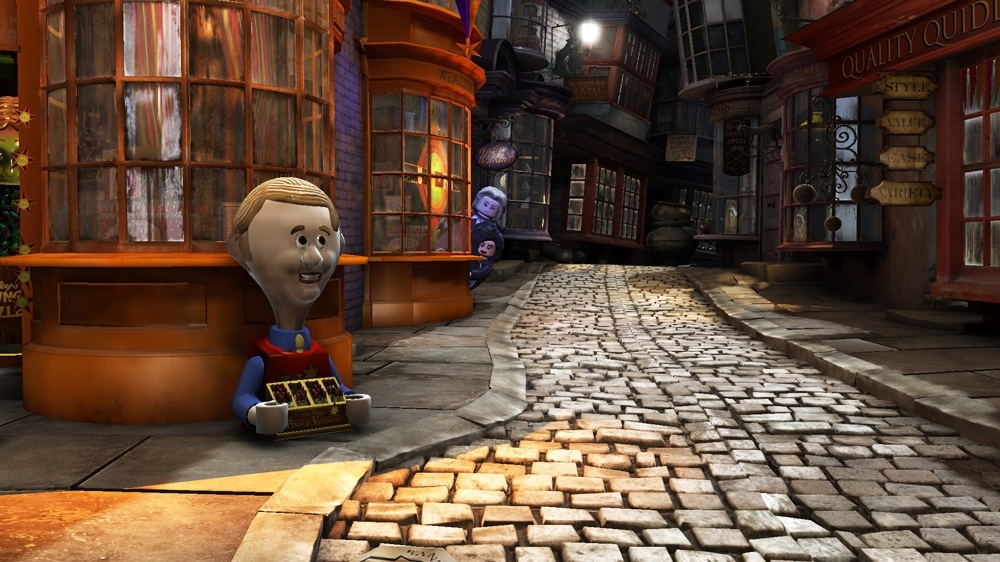 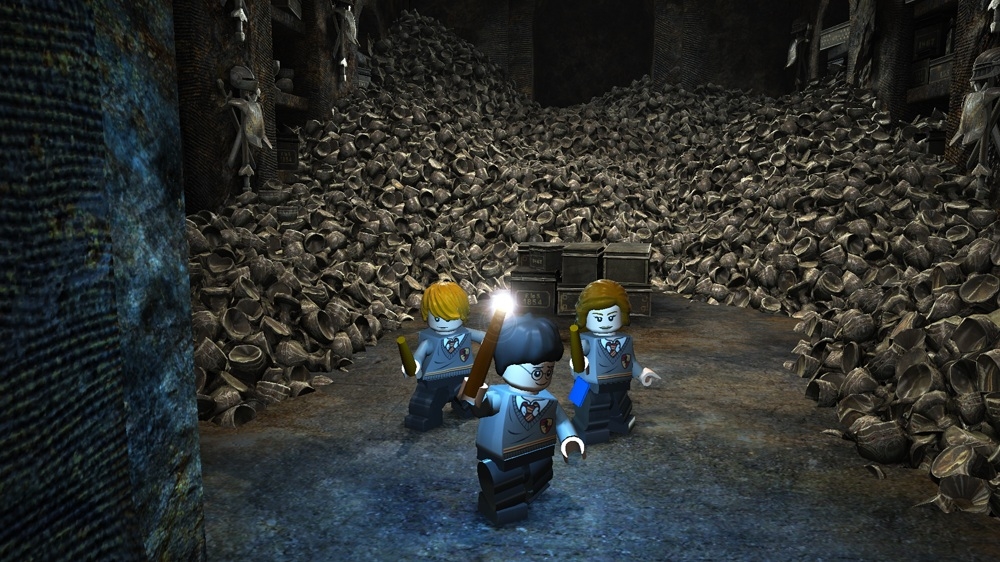 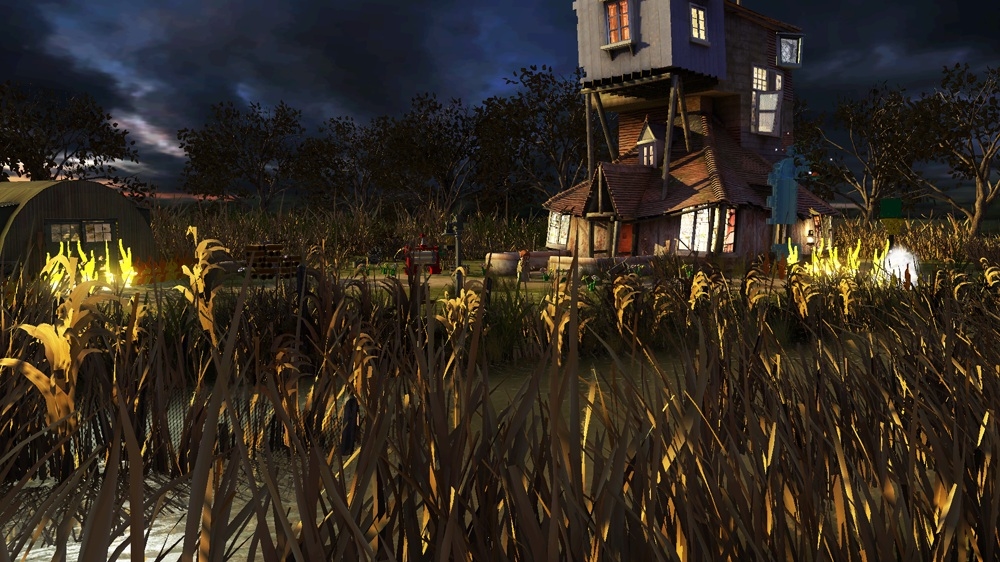 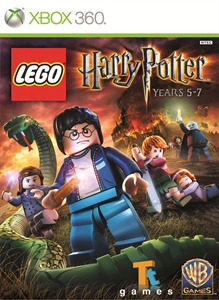 The Games on Demand version supports English, French, Italian, German, Spanish, Russian, and Portuguese. Download the manual for this game by locating the game on http://marketplace.xbox.com and selecting “See Game Manual". The Battle is Building! Based on the last three Harry Potter books and final four films, LEGO Harry Potter: Years 5-7 takes players through Harry Potter's heroic adventures in the Muggle and wizarding worlds. From Privet Drive in Little Whinging to Diagon Alley, Hogsmeade and Hogwarts™, players will encounter new faces, new challenges and more magic, preparing them for the ultimate face-off with Lord Voldemort™!