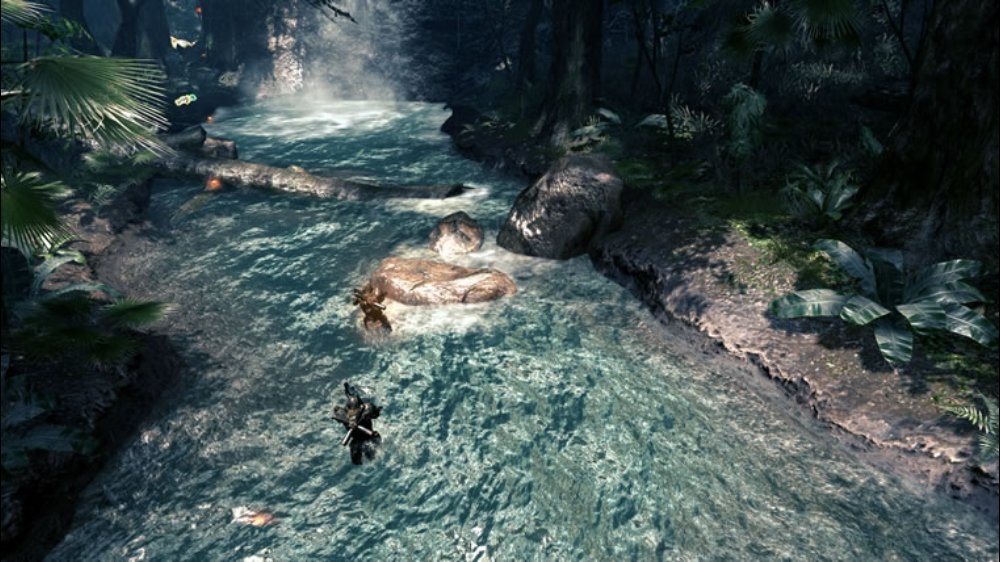 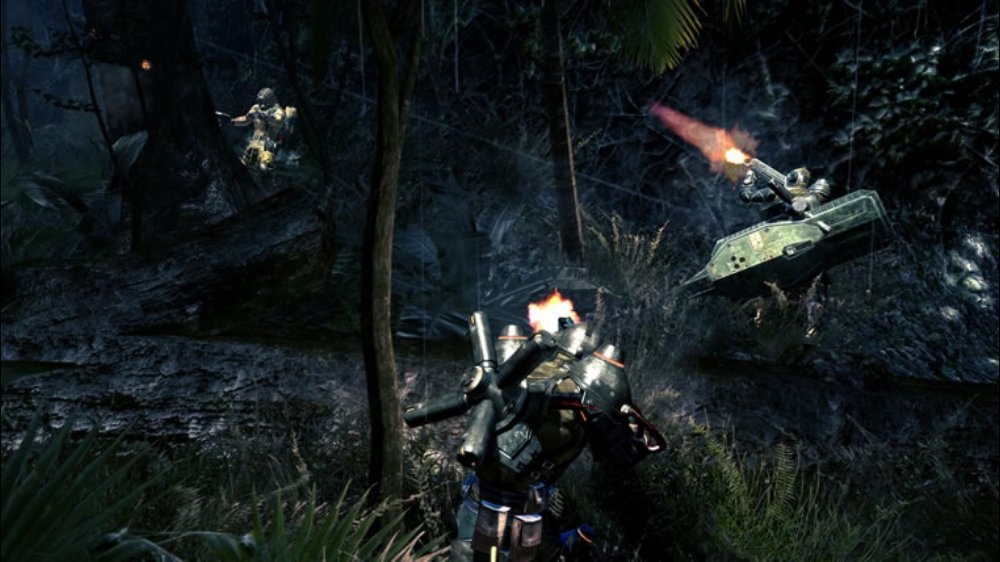 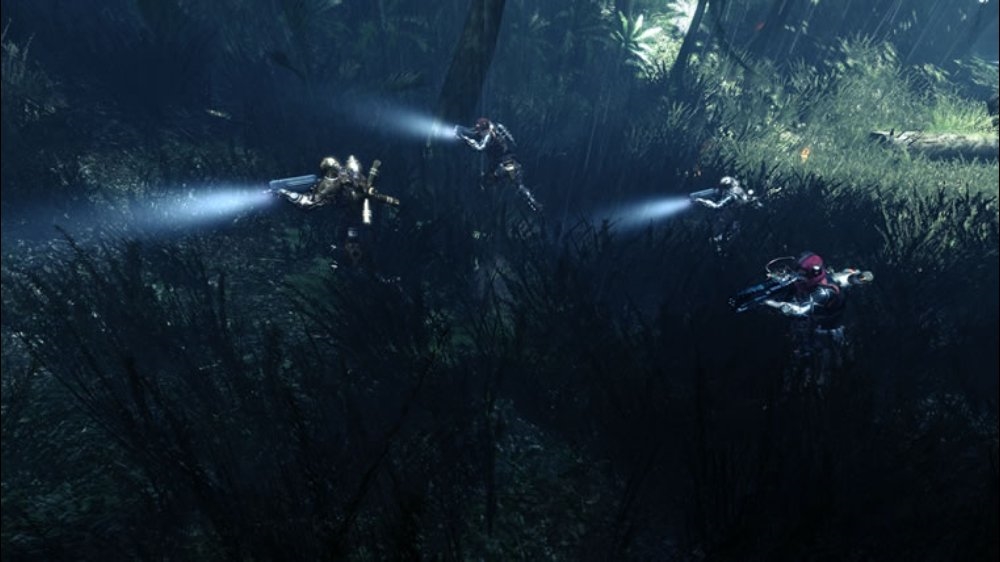 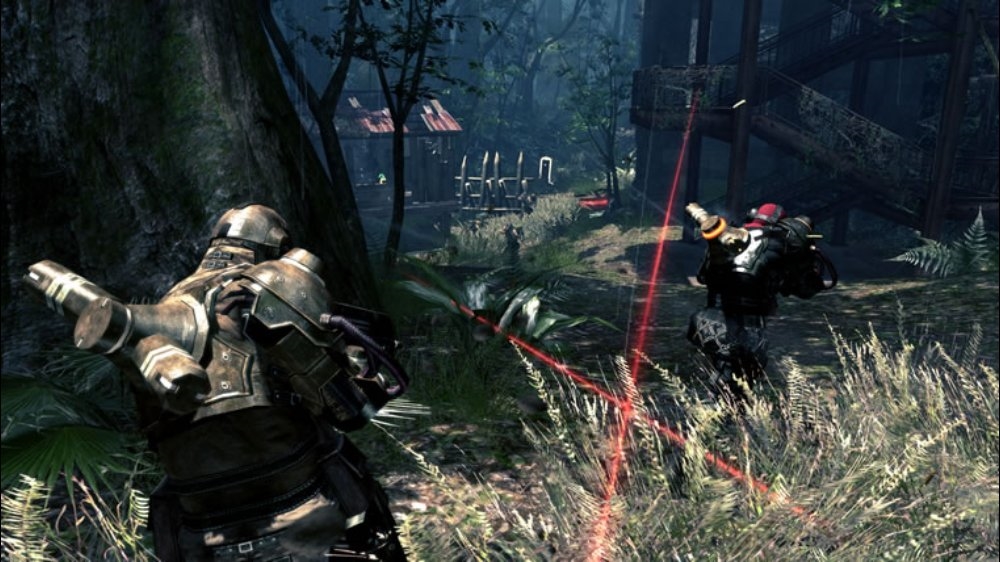 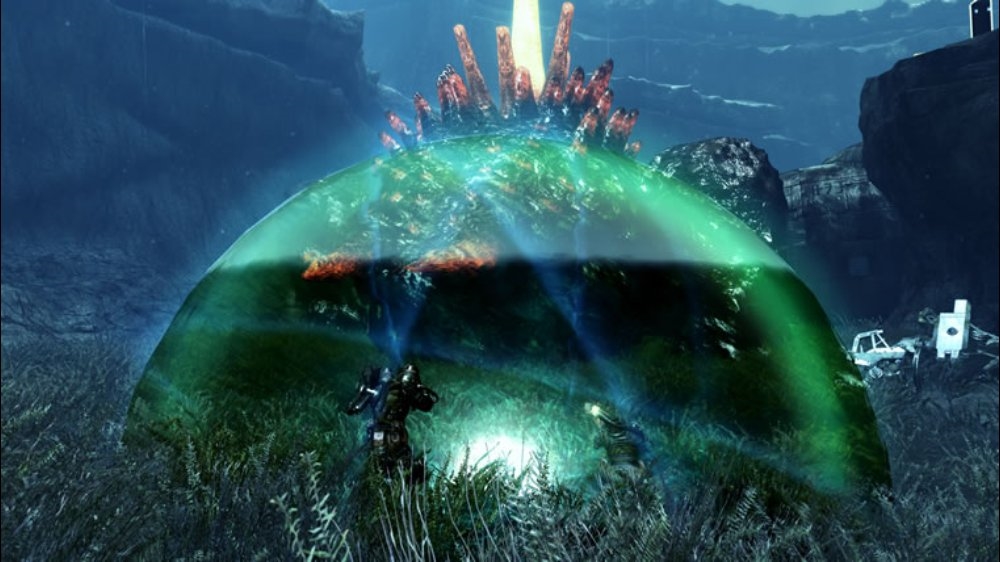 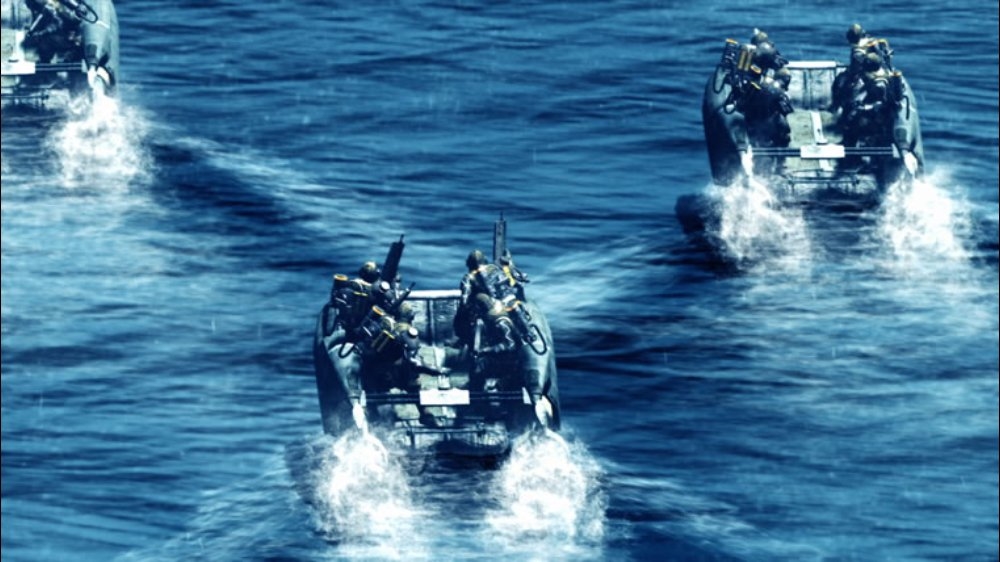 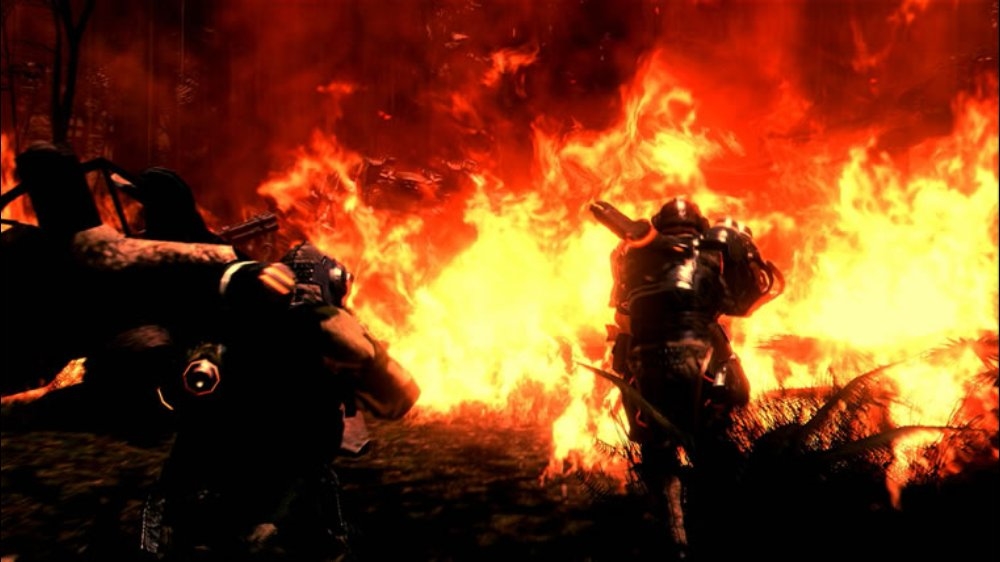 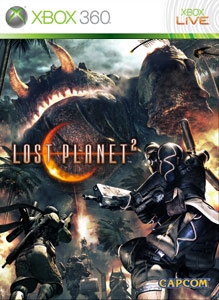 Download the manual for this game by locating the game on http://marketplace.xbox.com and selecting “See Game Manual". Rediscover the world of LOST PLANET 2, the latest entry in the 2.7 million-selling action shooter series! Over 10 years on from the events of the original, LOST PLANET 2 returns to the troubled world of E.D.N. III, with a globe-trotting story of a planet torn apart by the battle for precious thermal energy. In addition to the all-new 4-player co-op Campaign, LOST PLANET 2 introduces a new character customization system, an arsenal of new weapons and VSs to pilot, and a host of massive new Akrid to use them on. LOST PLANET's famed online multiplayer battle also makes a return, with new maps, modes, and more for up to 16 players! (Online Interactions Not Rated by the ESRB)