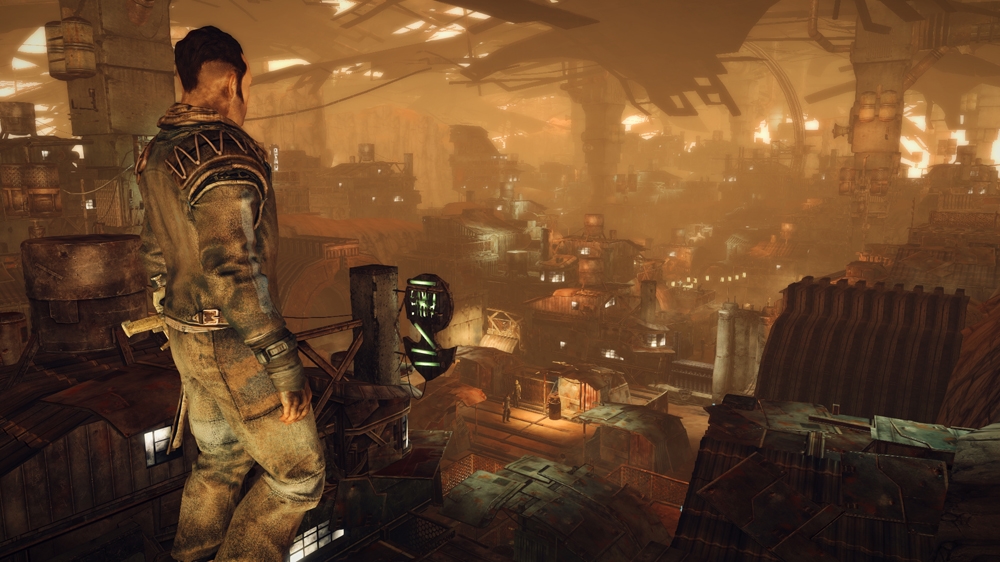 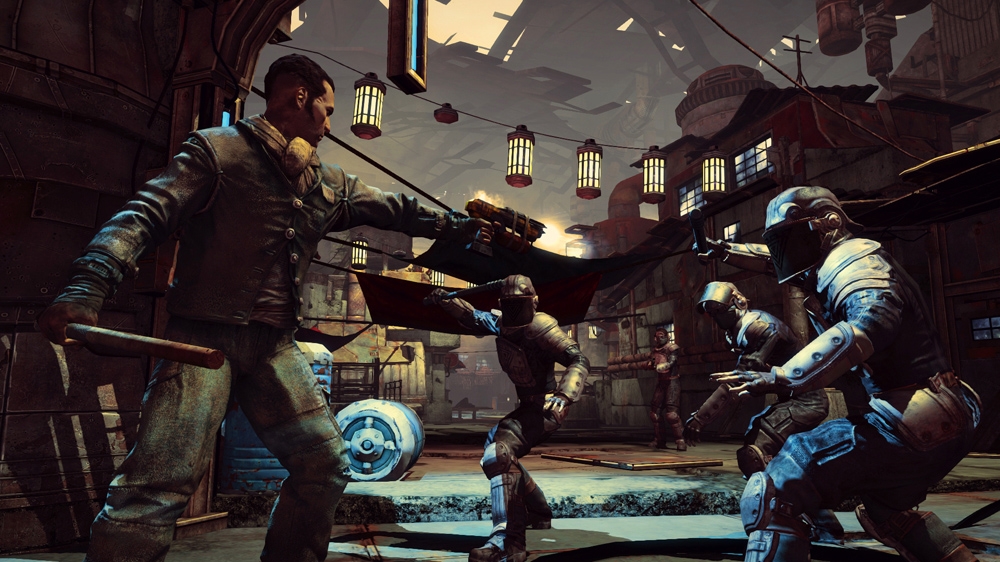 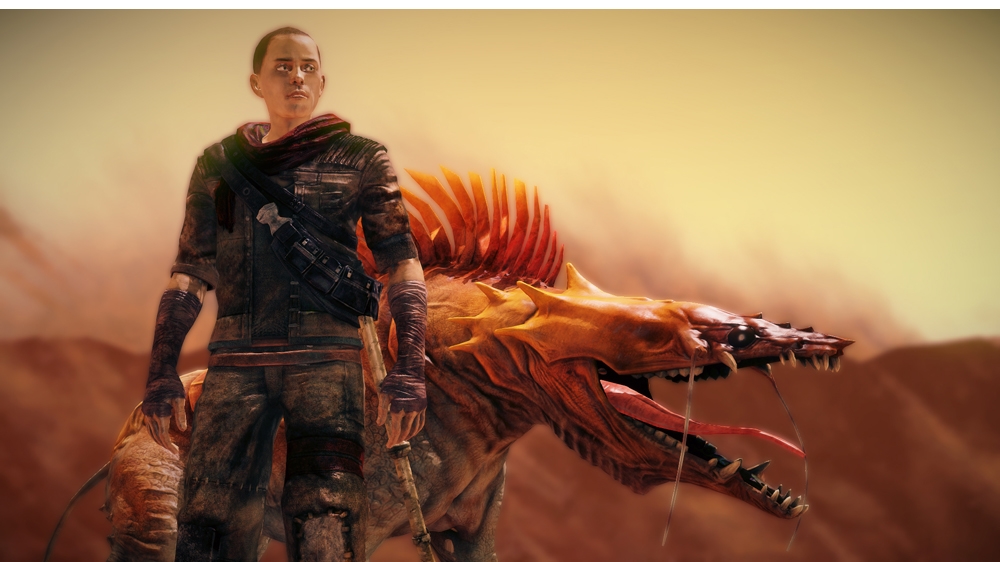 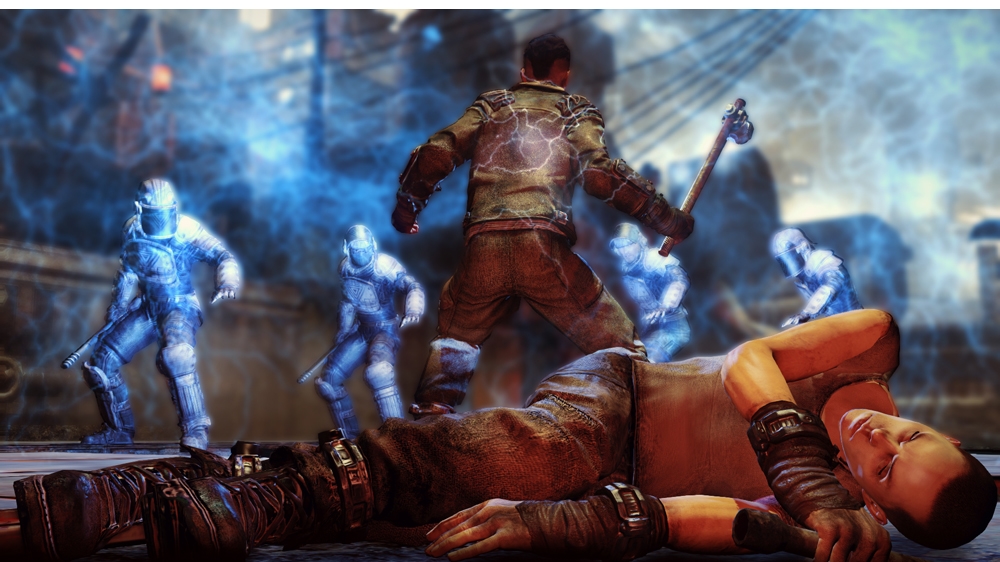 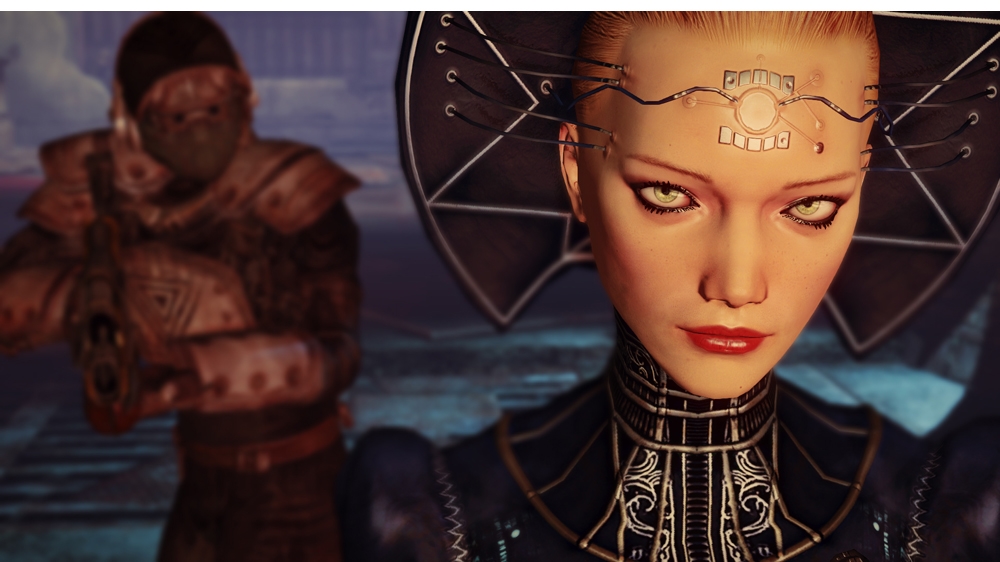 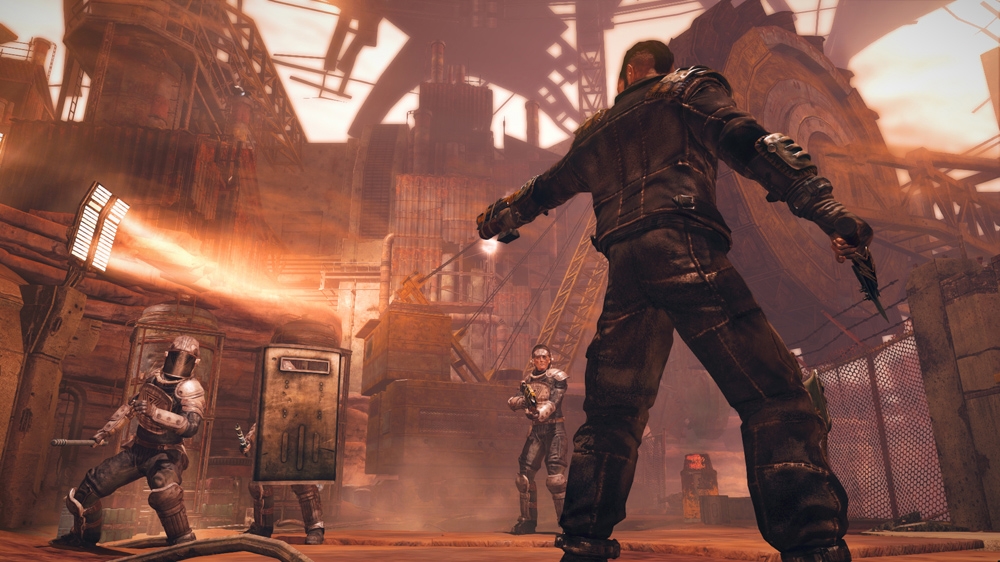 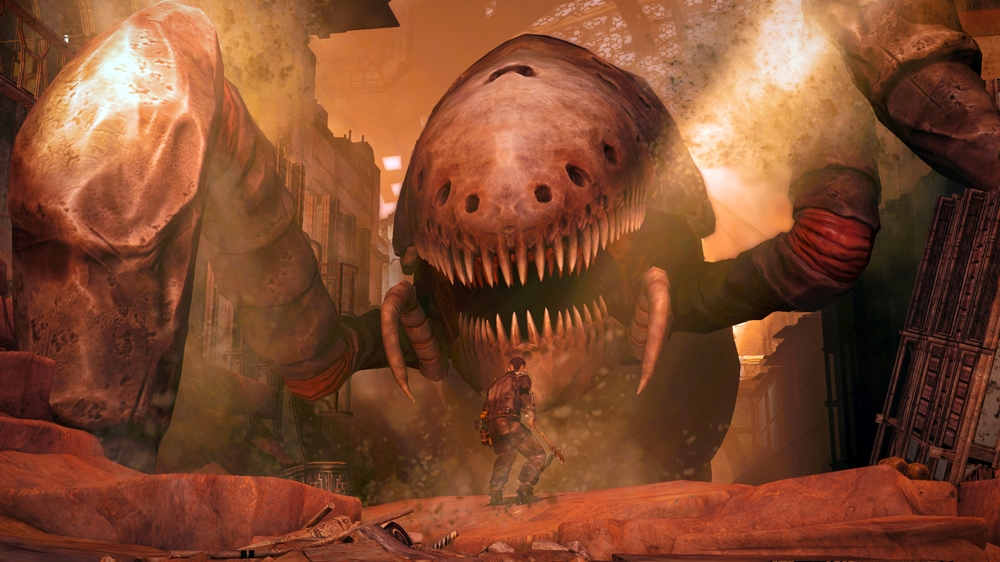 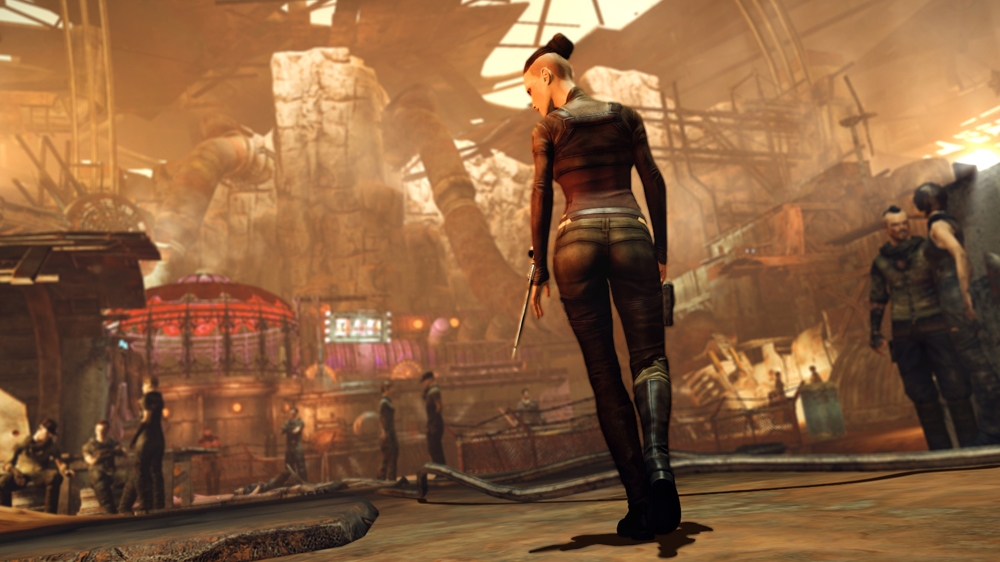 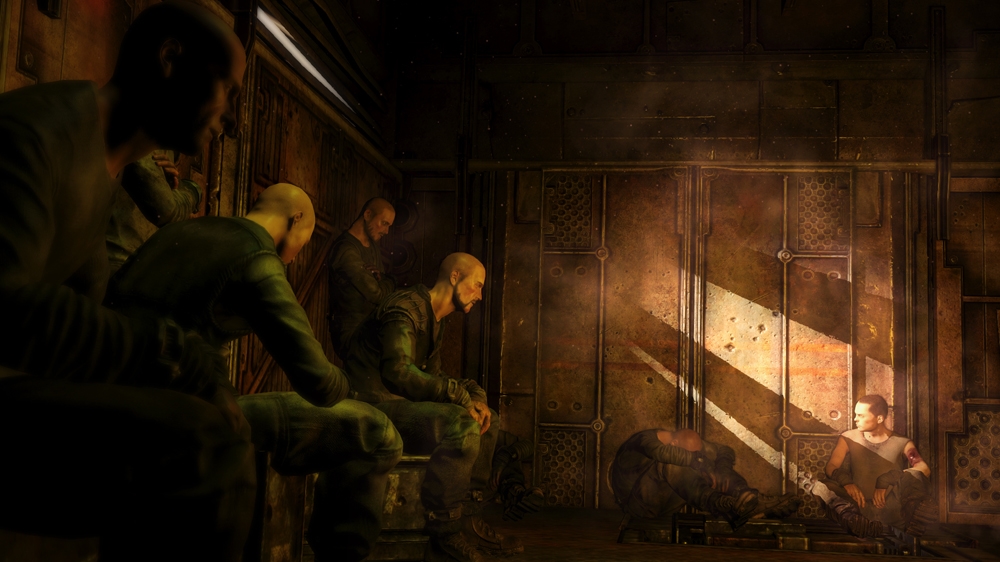 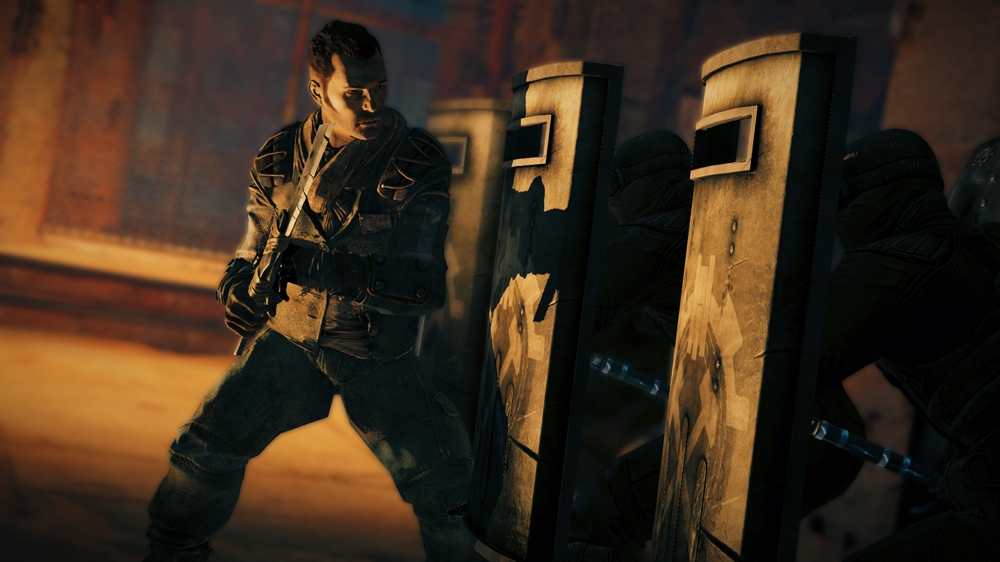 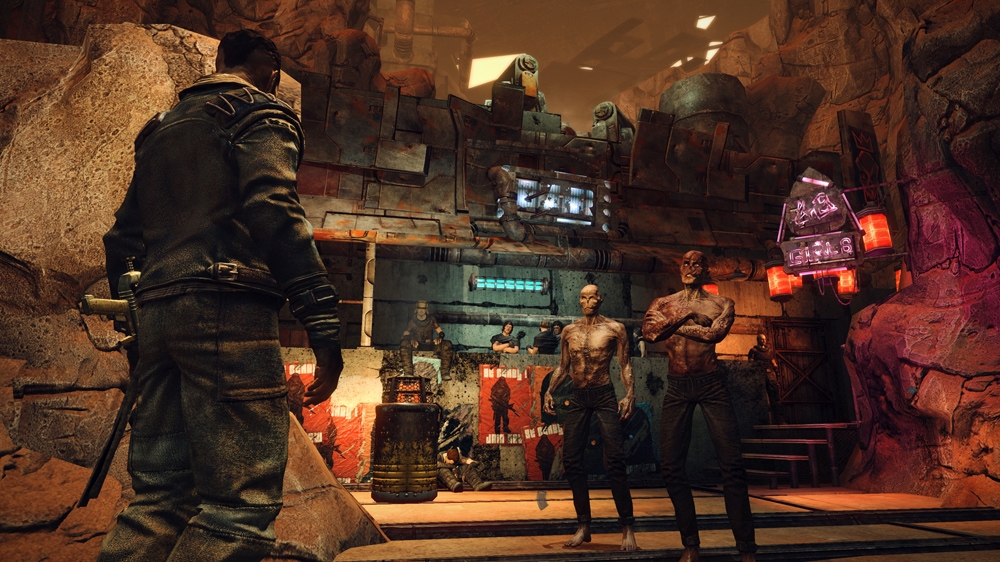 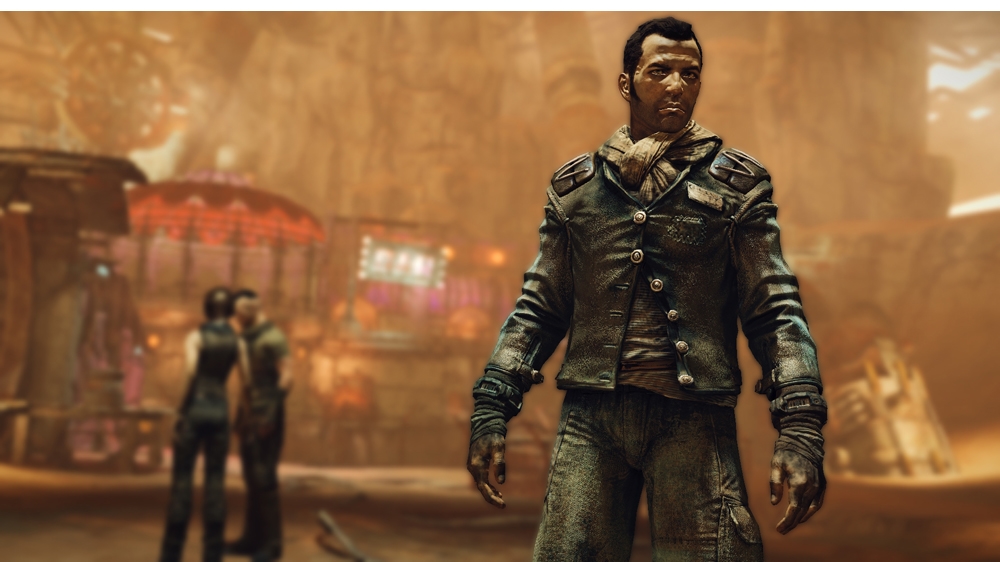 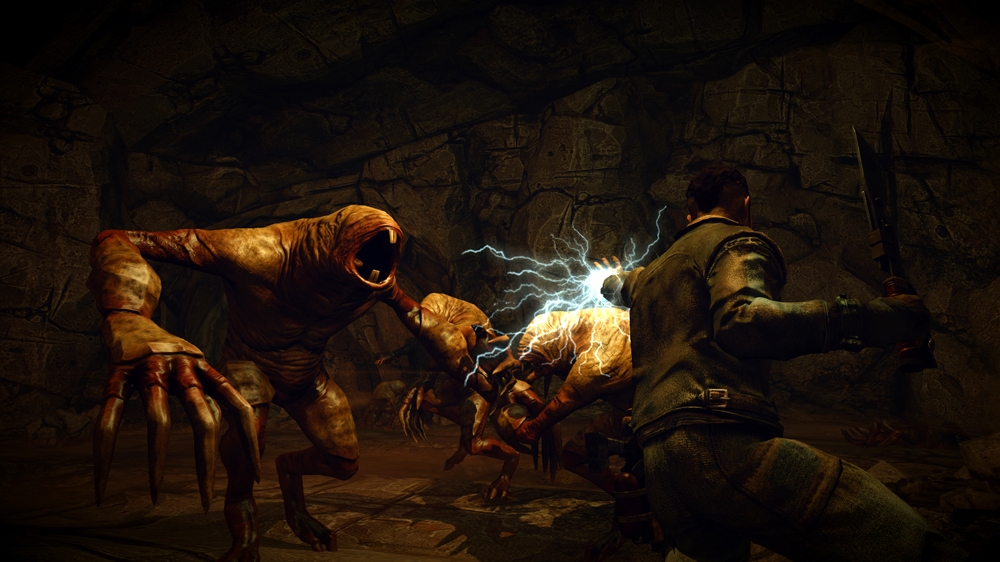 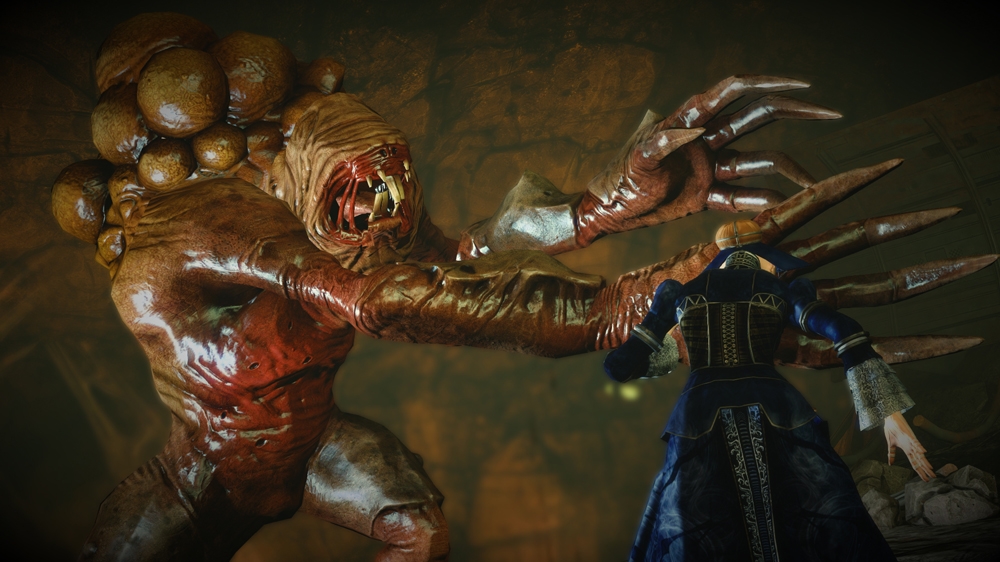 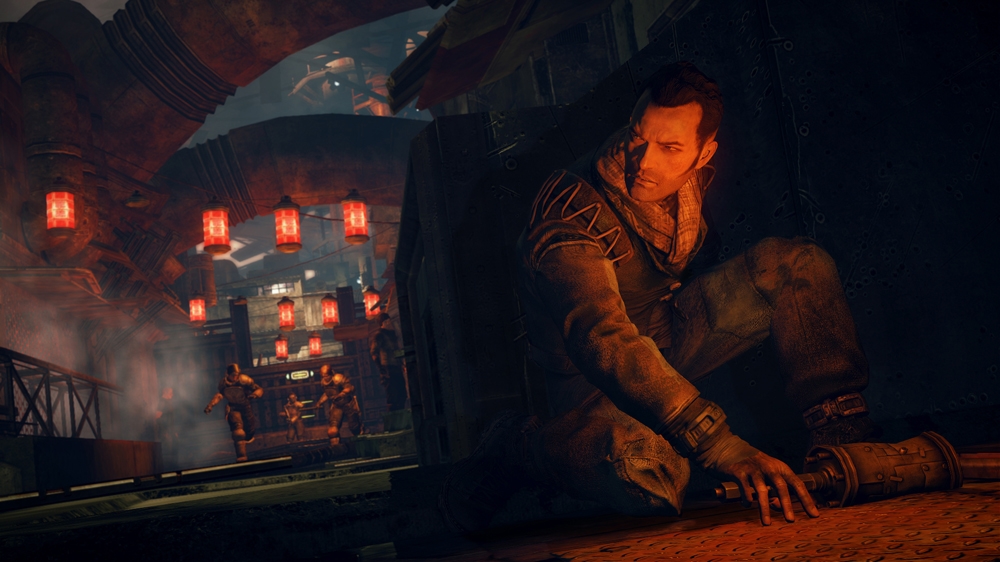 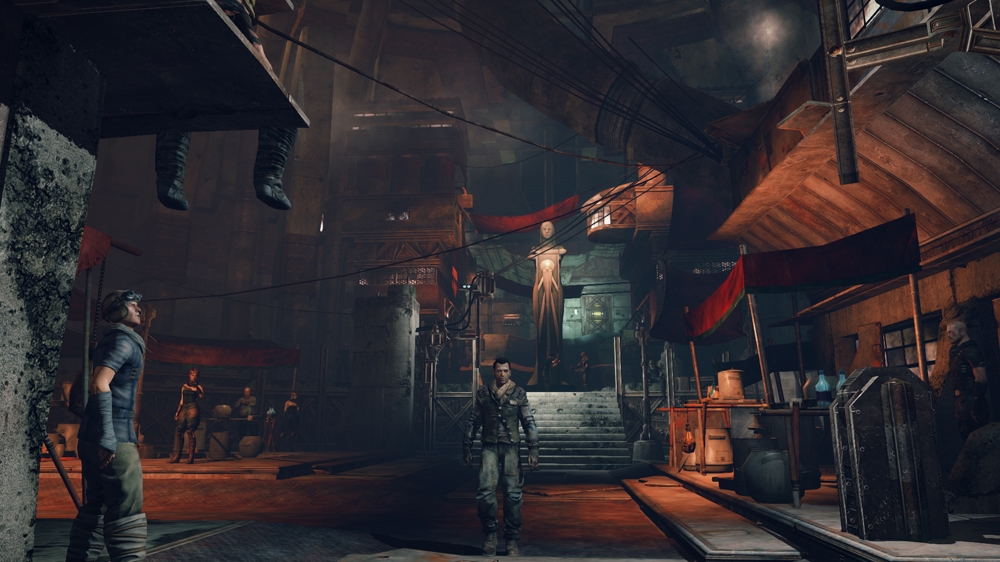 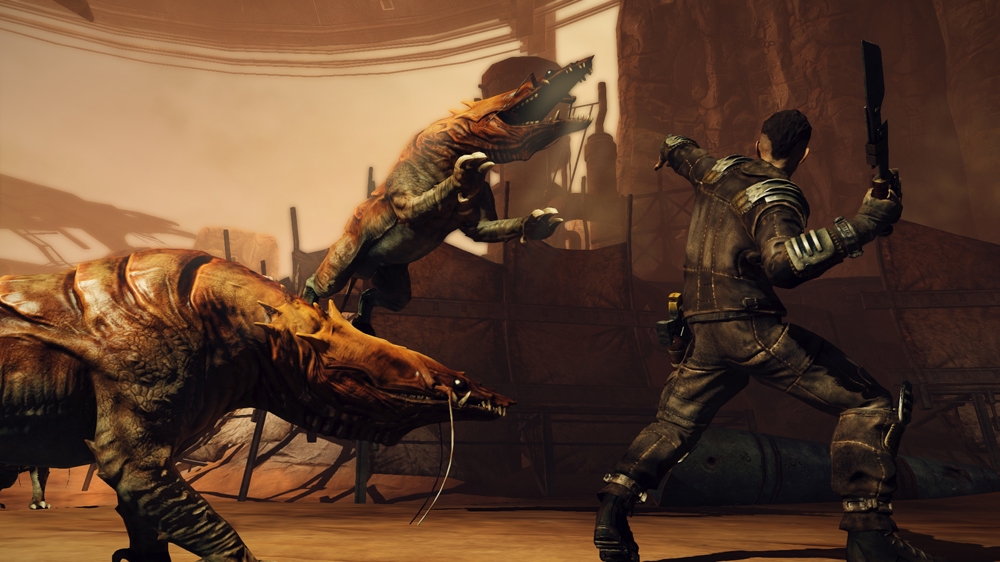 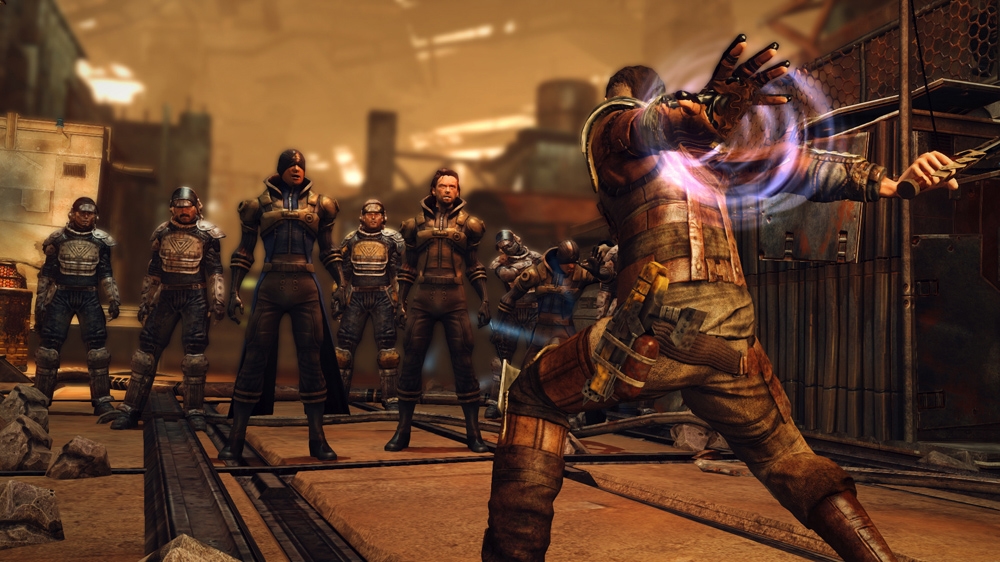 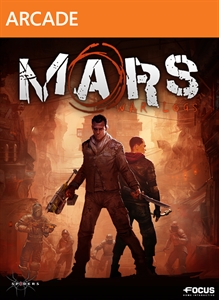 Discover, with a special video, all there is to know about Mars War Logs, the sci-fi role-playing game developed by Spiders Studio. Narrated by Jehanne Rousseau, CEO of Spiders, this 2m40s video shows new gameplay sequences and tells us more about the game and its origins. We learn how Mars War Logs was born and how its talented and passionate developers gave a truly unique soul to this project. After giving us details about the setting of this game that presents the Red Planet as we have never seen it before, we learn why Mars War Logs is a fully-fledged RPG, in which player choices leave their mark on the story and its unfolding. Spiders Studio really wanted to offer total freedom to the players who will have to face the consequences of their decisions through dialogues, through choosing their skills, with their behaviour toward their companions, or even through the equipment and upgrades they decide to craft. Players will even be forced to take responsibility for their actions!