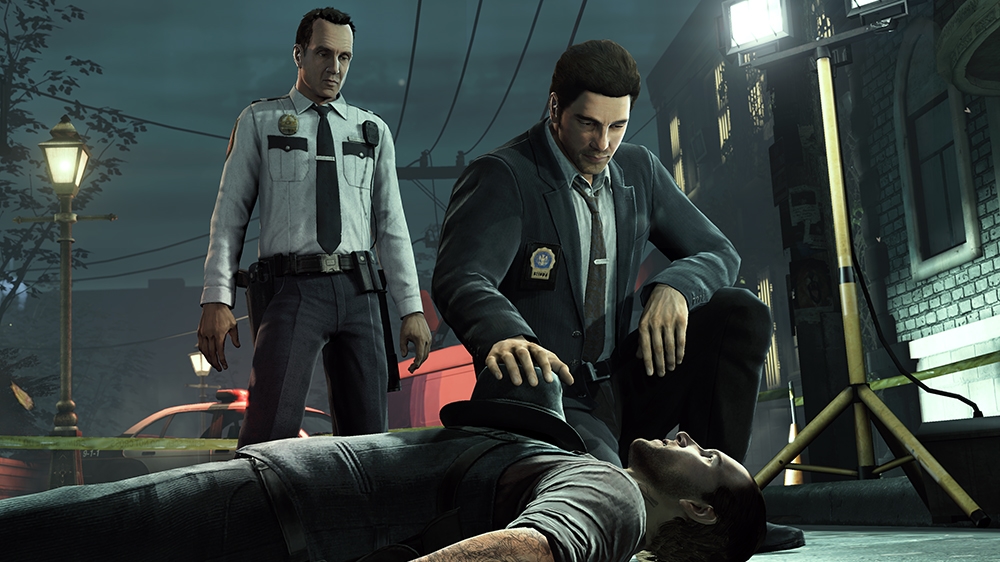 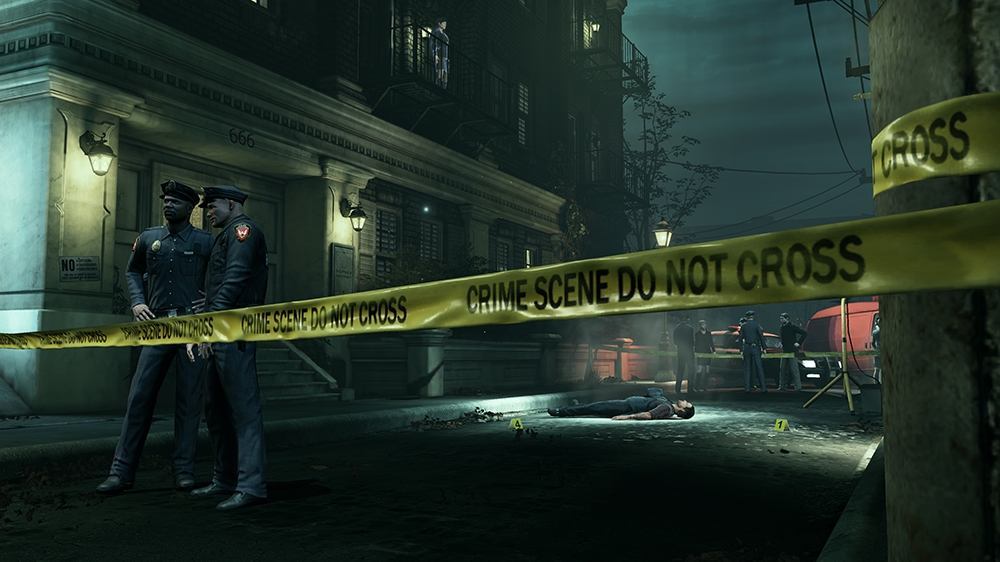 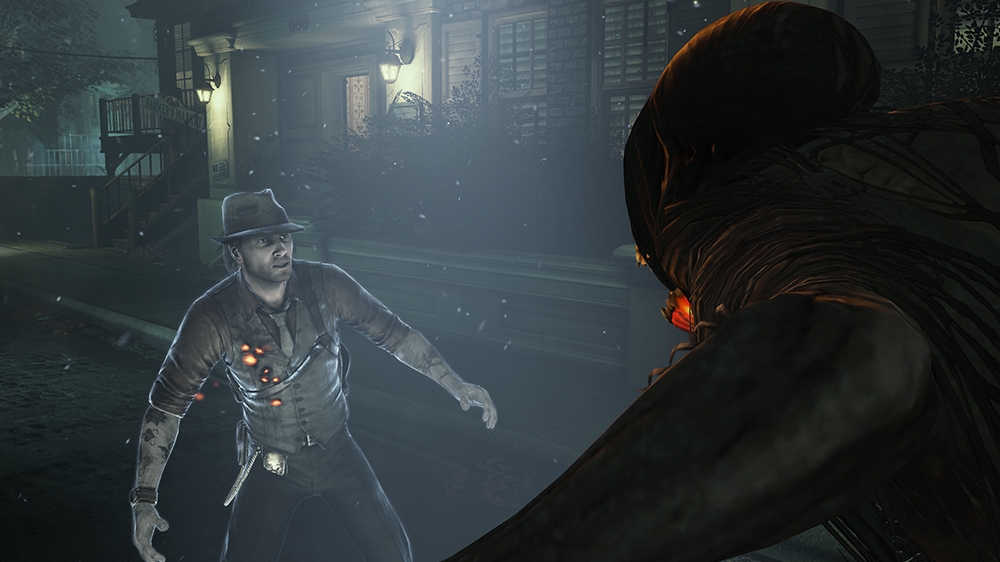 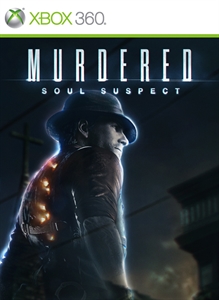 The Games on Demand version supports English, French, Italian, German, Spanish, Polish, Russian. MURDERED: SOUL SUSPECT is a dark, detective thriller with a supernatural twist: solving your own murder from the afterlife. Play as Ronan O’Connor, a Salem police detective with a chequered past, whose life is brought to an untimely end by a brutal killer. Trapped in a limbo world called Dusk, he is unable to find peace until he can bring his killer to justice. As Ronan, use powerful supernatural abilities to freely explore the shadowy afterlife. Unable to communicate with the detectives on his case, Ronan must read the minds of the living, influencing their thoughts and actions, and interrogate Salem’s dead to piece together the truth. The afterlife is not a safe place however, and his investigations are threatened by demonic spirits wanting to devour his soul.