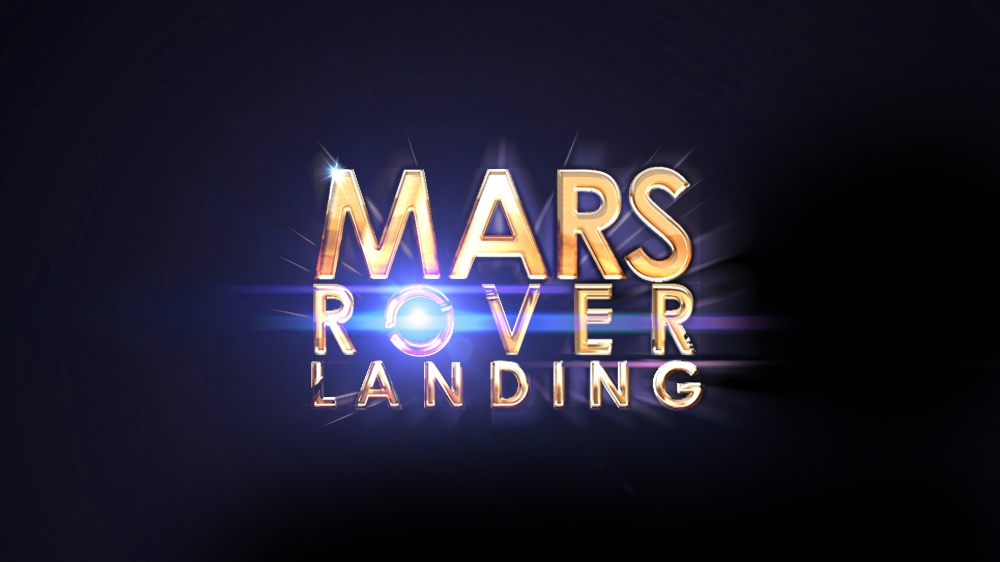 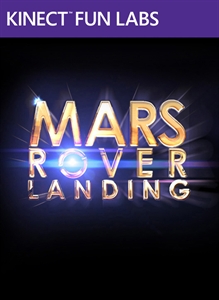 How hard is it to land on Mars? Test your skills! Your mission: guide NASA’s Mars rover Curiosity to its landing site safely and on target. Use your body to direct the craft and control thrusters as you descend. Gain avatar gear and achievements for a safe landing. The rover’s success depends on you! The Games on Demand version supports English, French, Italian, German, Spanish, Danish, Dutch, Finnish, Greek, Hungarian, Norwegian, Polish, Portuguese, Russian, Swedish, Japanese, Korean, Chinese. This game requires a Kinect™ Sensor.