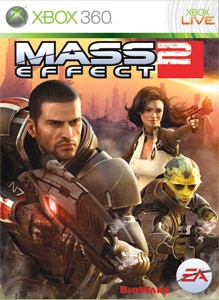 Commander Shepard and his elite team fight for the lost in Mass Effect 2. The fate of mankind hangs in the balance as Shepard launches a desperate suicide mission against the greatest threat mankind has ever faced, the Collectors. Download this launch trailer for a look at the emotional and action-packed gameplay that awaits you in Mass Effect 2.