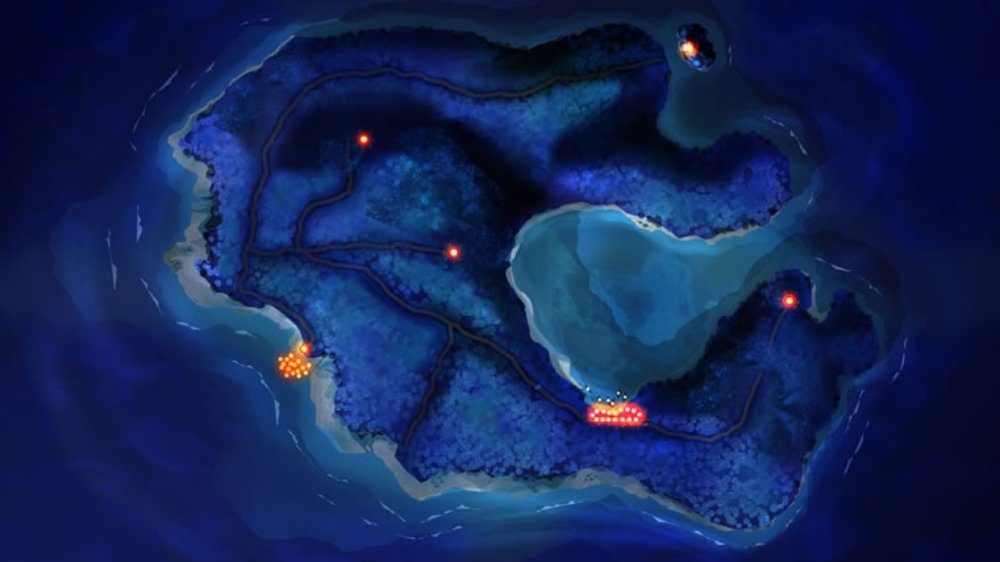 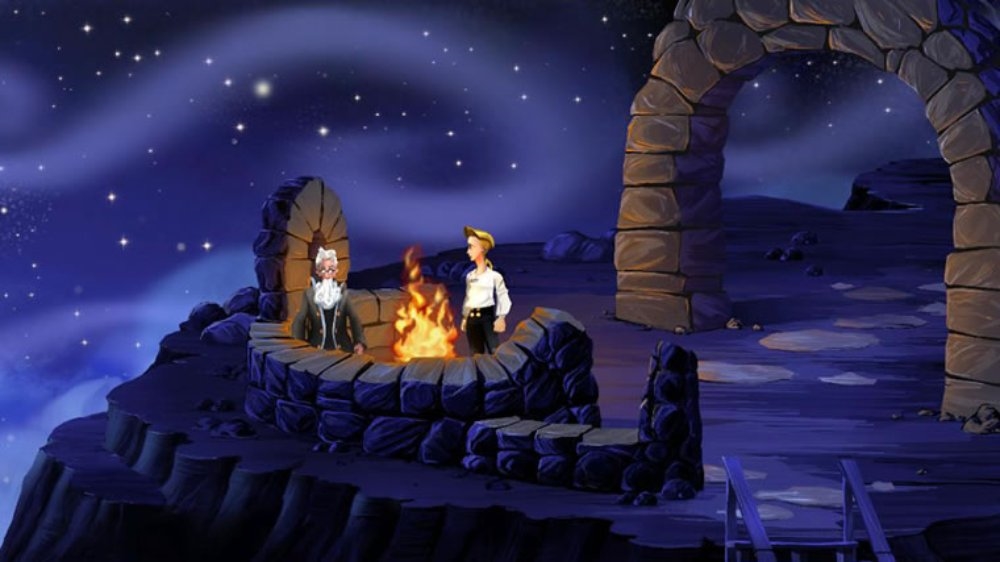 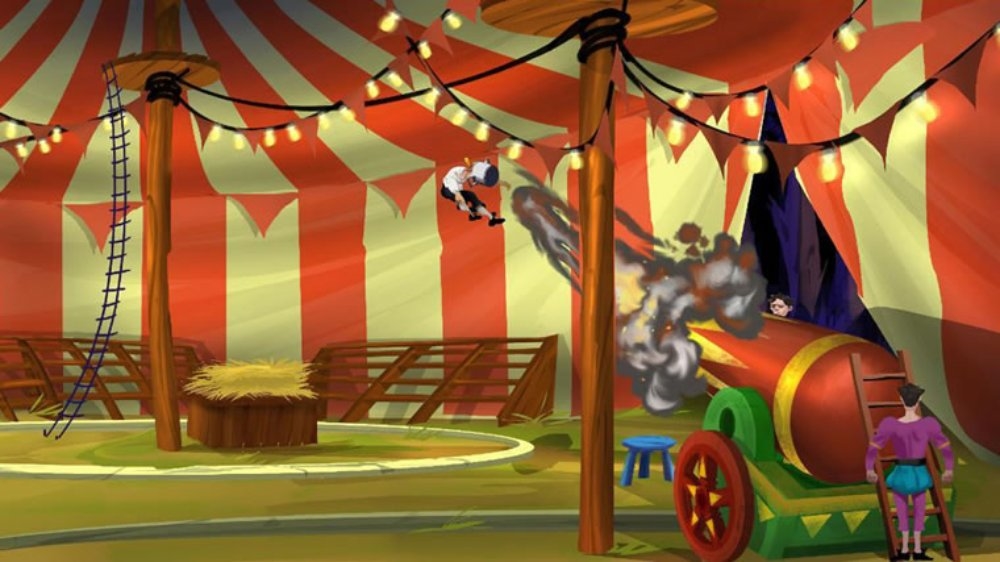 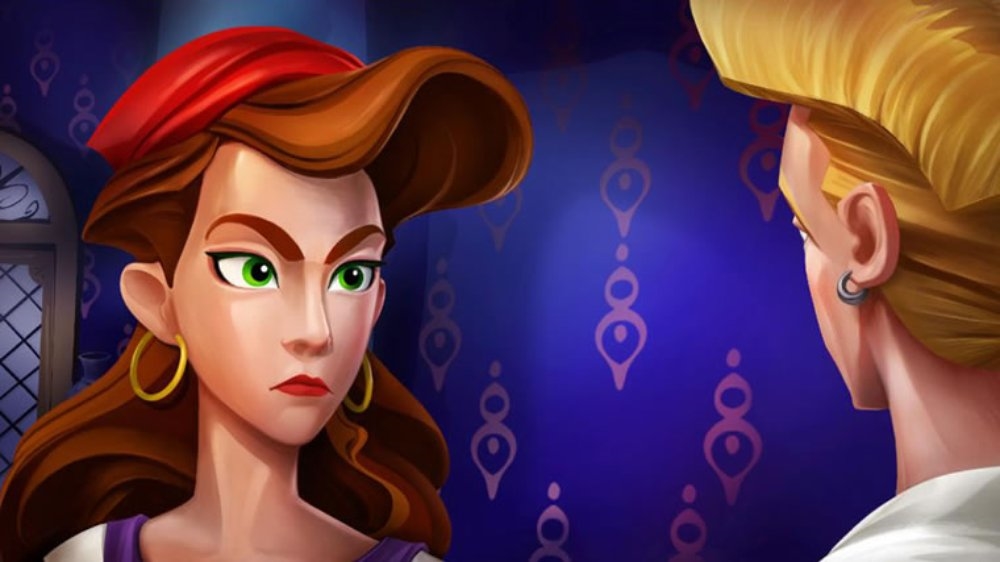 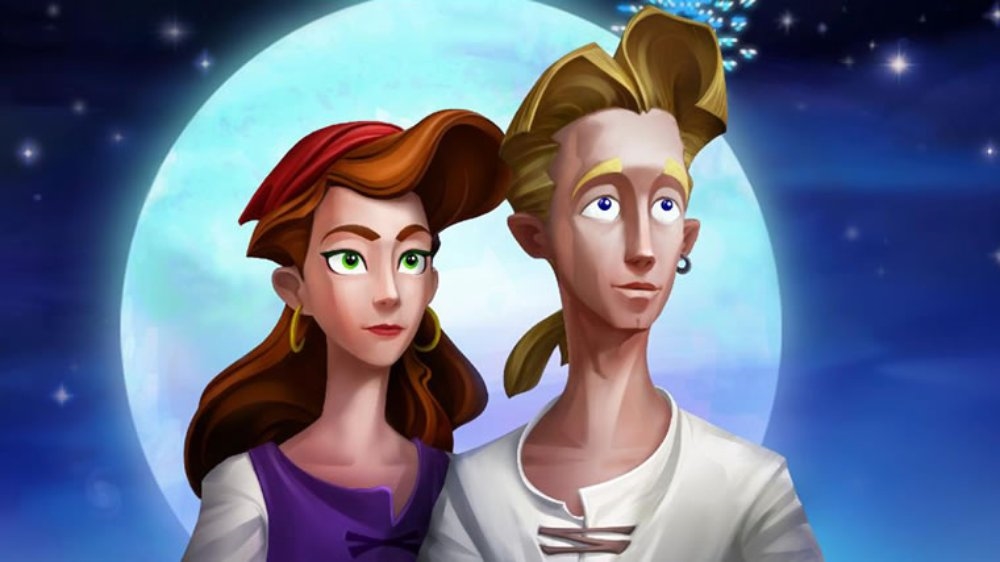 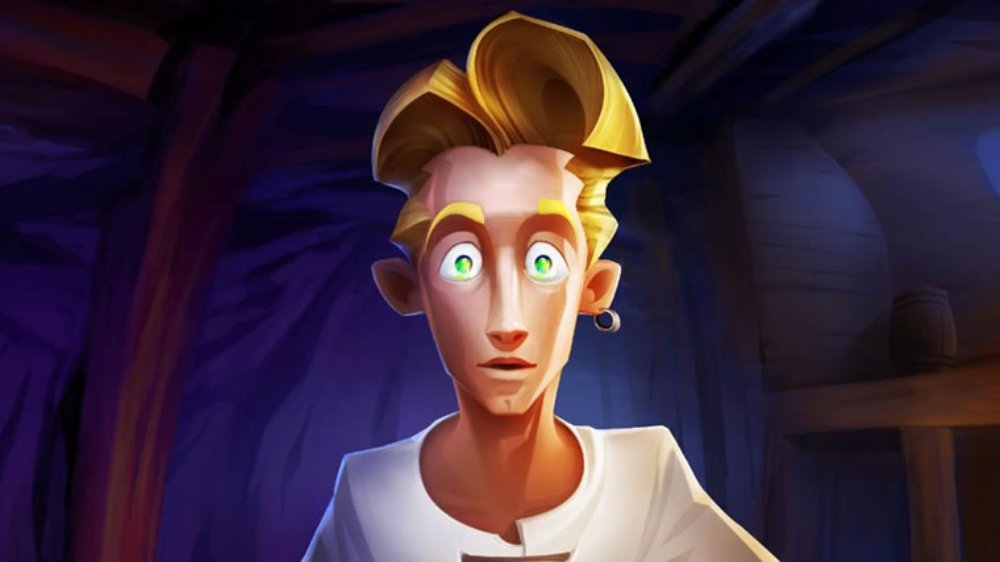 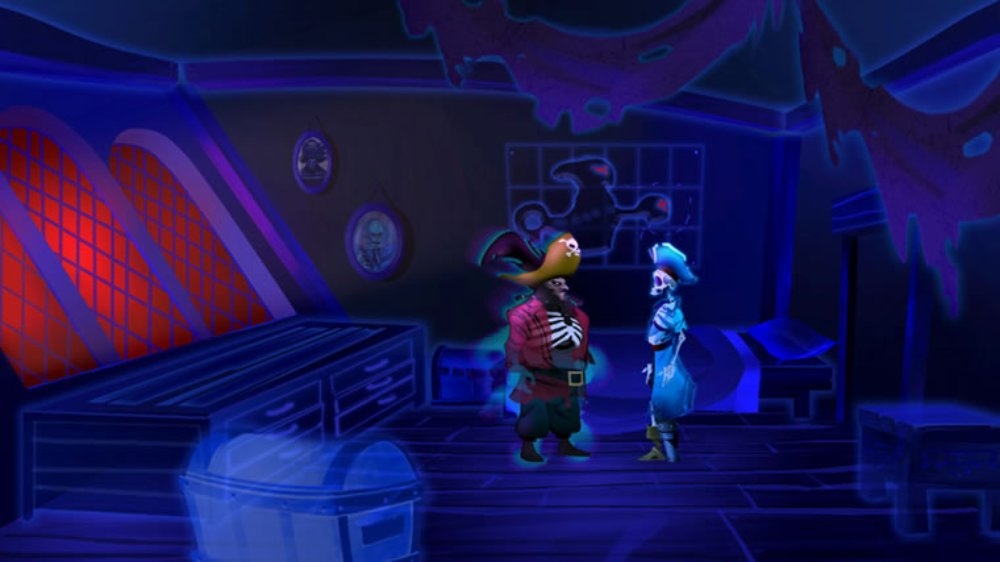 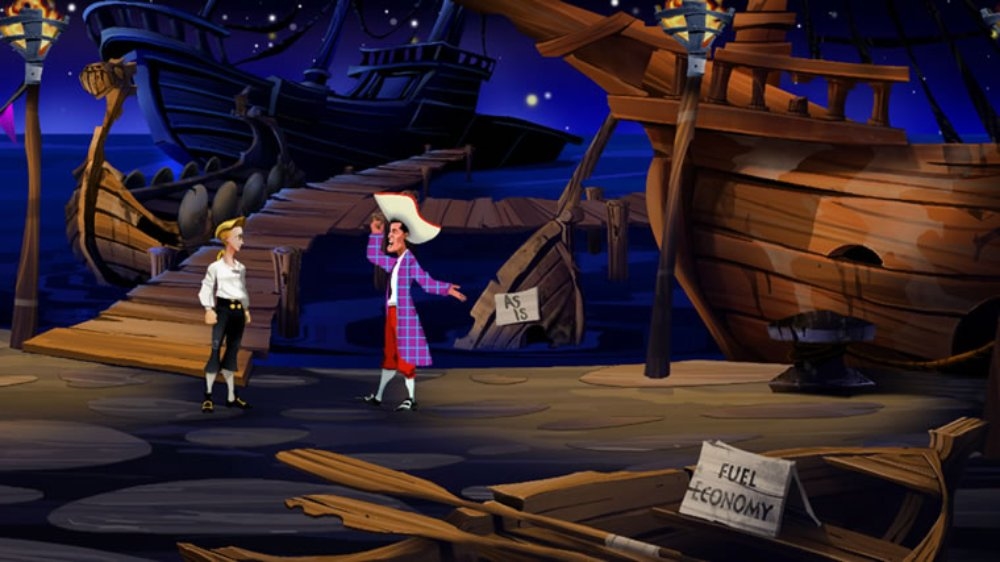 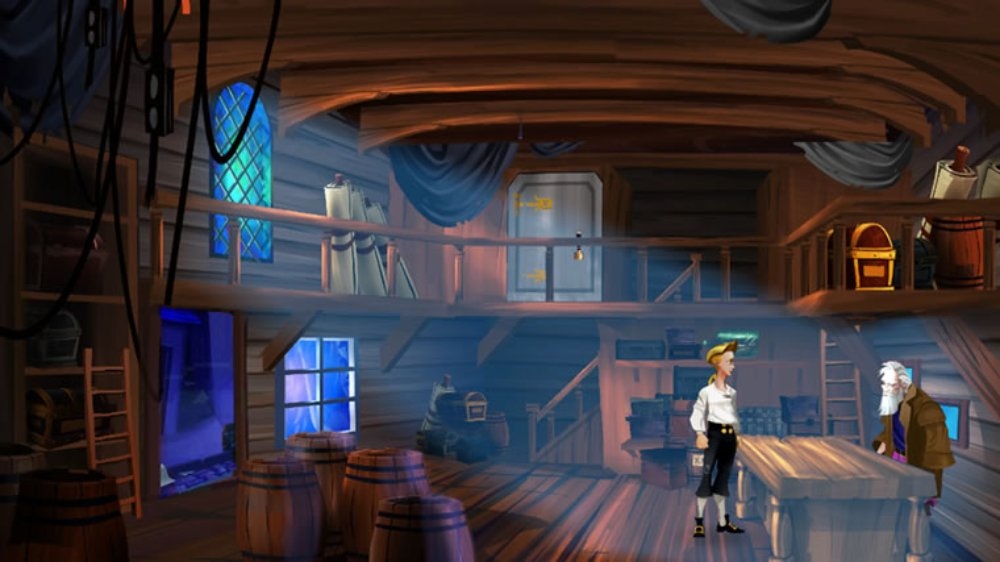 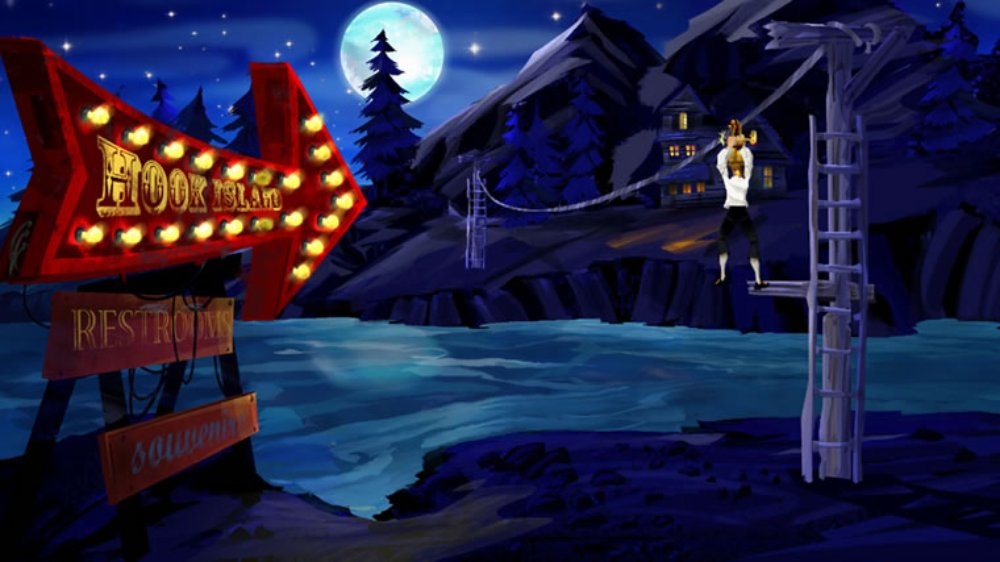 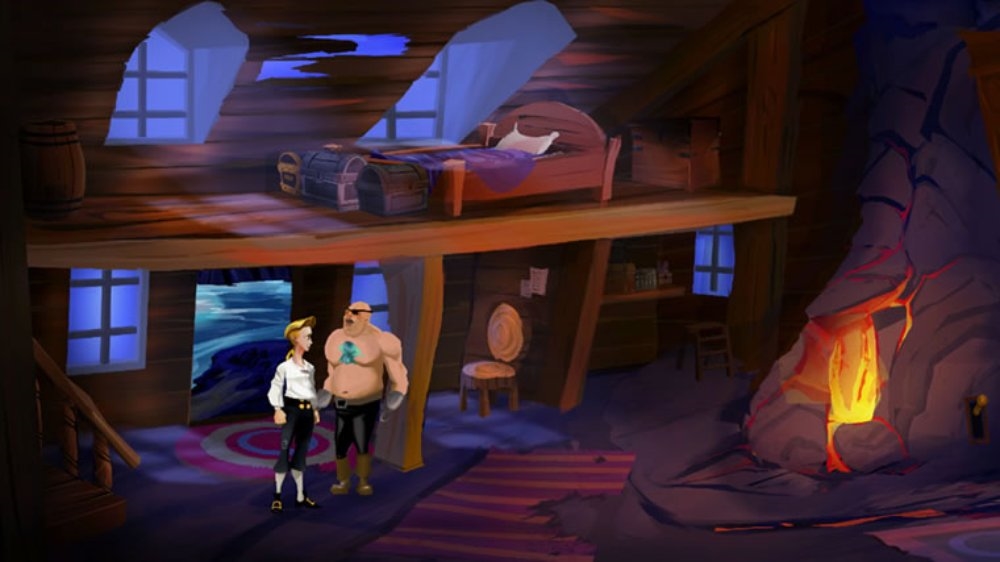 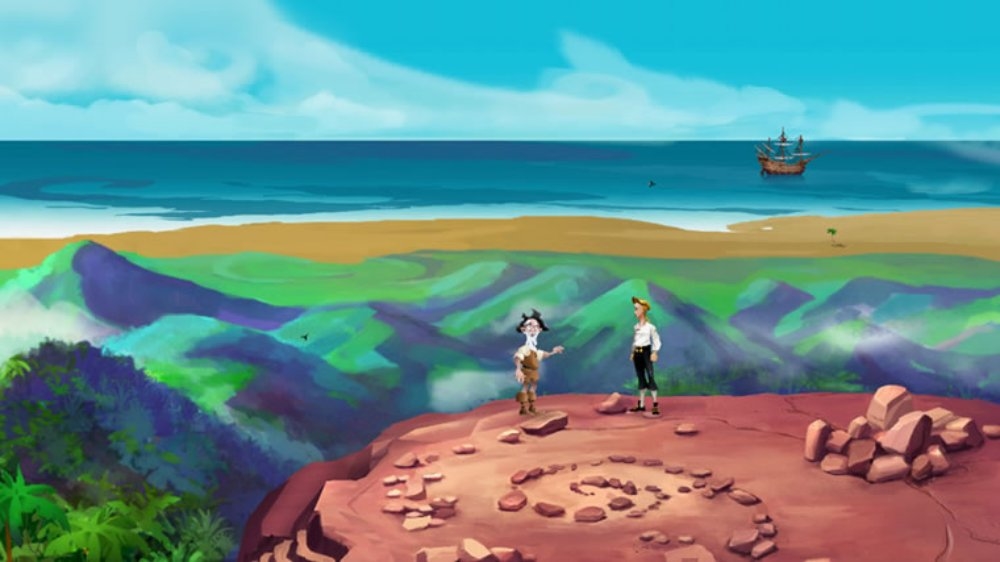 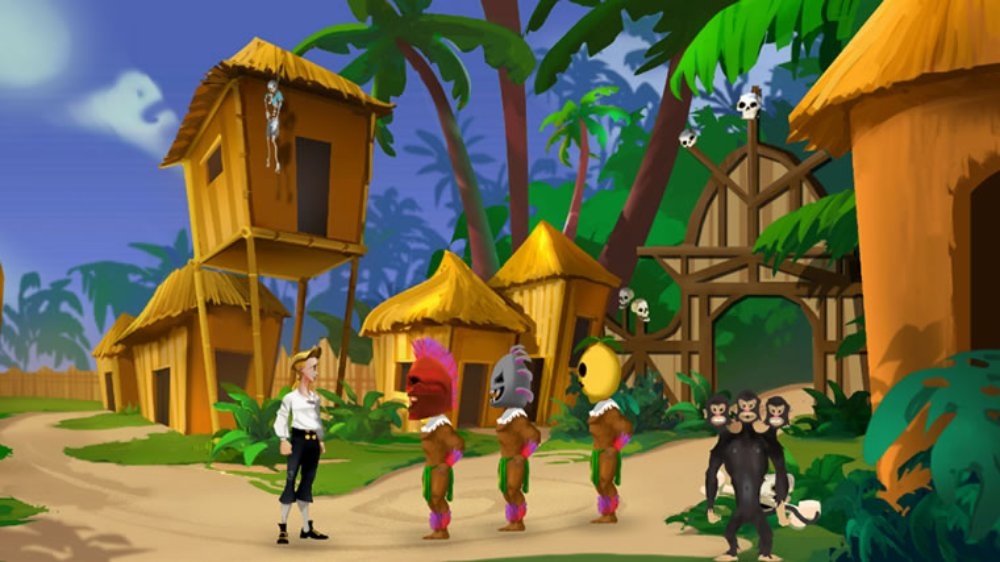 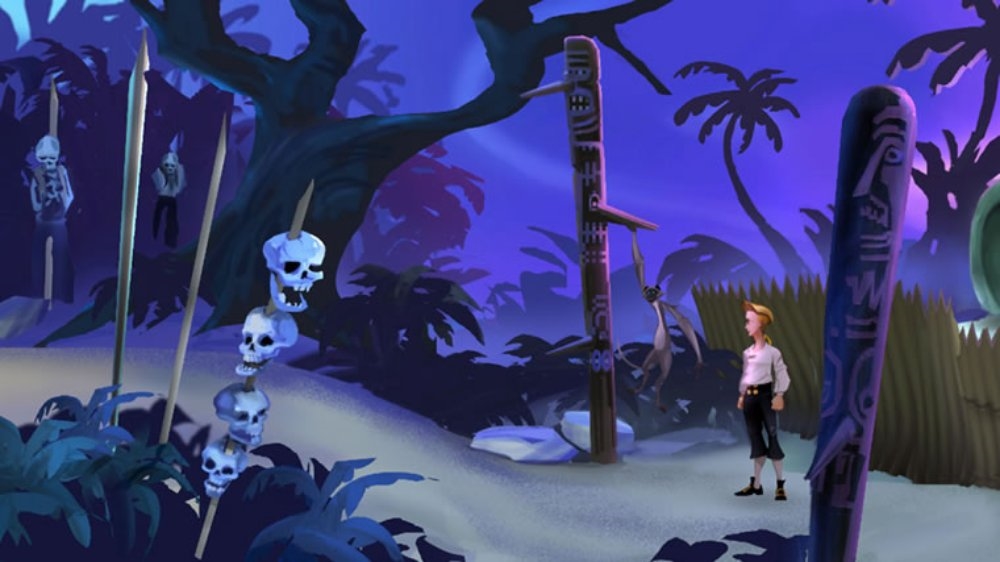 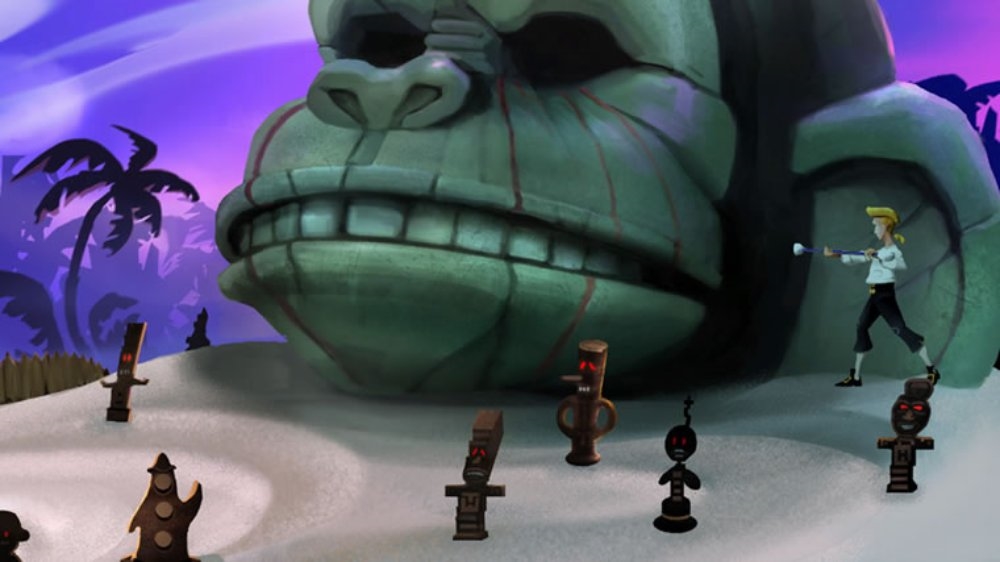 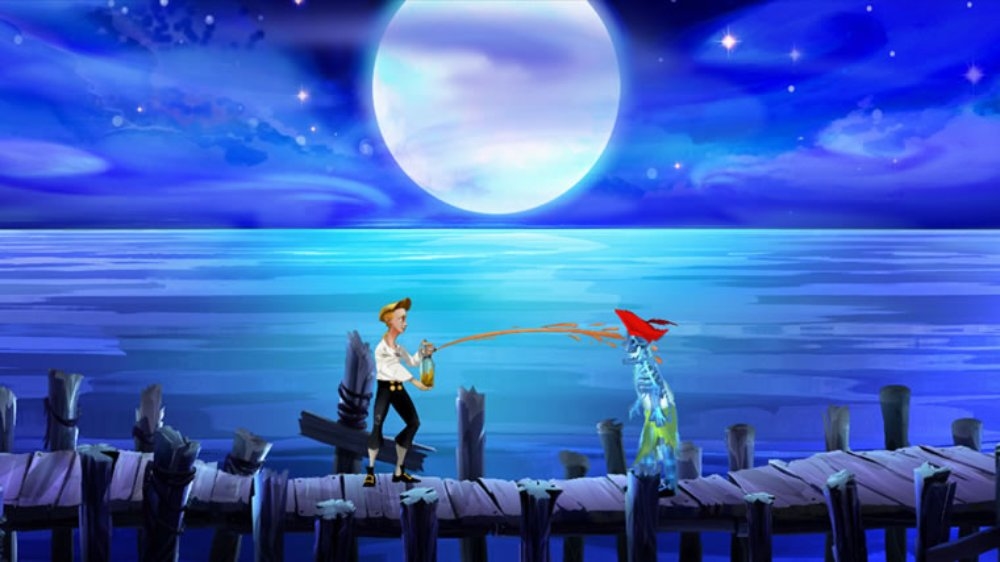 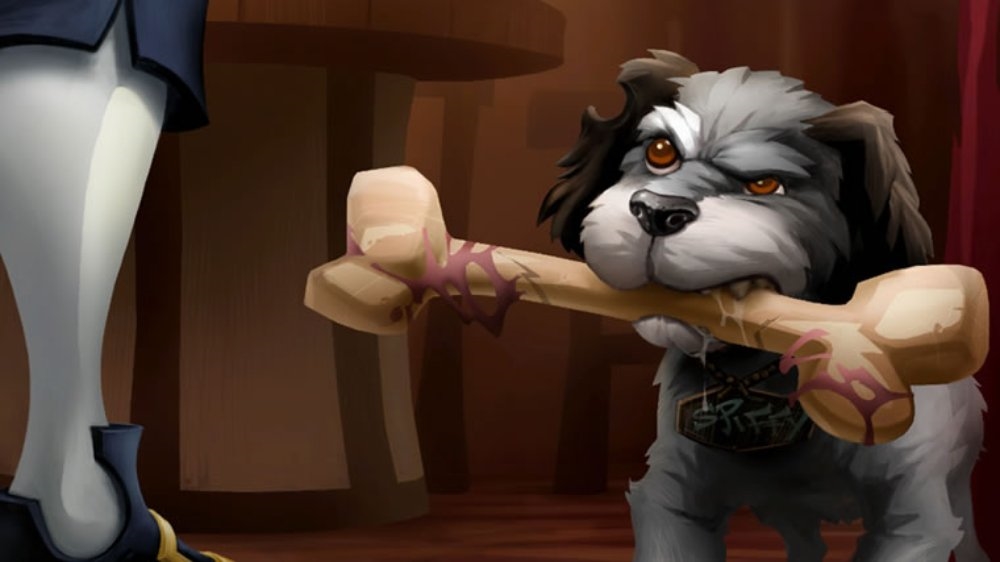 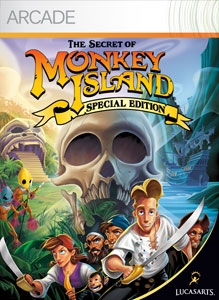 Pirates! Adventure! Monkeys! Relive the hilarious swashbuckling misadventures of the wannabe pirate Guybrush Threepwood as he attempts to become the most infamous pirate in the Caribbean! Back by popular demand, The Secret of Monkey Island™: Special Edition faithfully re-imagines the internationally-acclaimed classic pirate adventure game from LucasArts in gorgeous HD detail. Featuring an all new re-imagined contemporary art style, hand-drawn and presented in 1080p, complete voice over by members of the original Monkey Island™ franchise cast, a re-mastered musical score using live instruments, plus scene-for scene-hot swap to seamlessly transition between Special Edition and Classic modes at anytime. This game requires the Xbox 360 hard drive. There are no refunds for this item. For more information, see www.xbox.com/live/accounts.