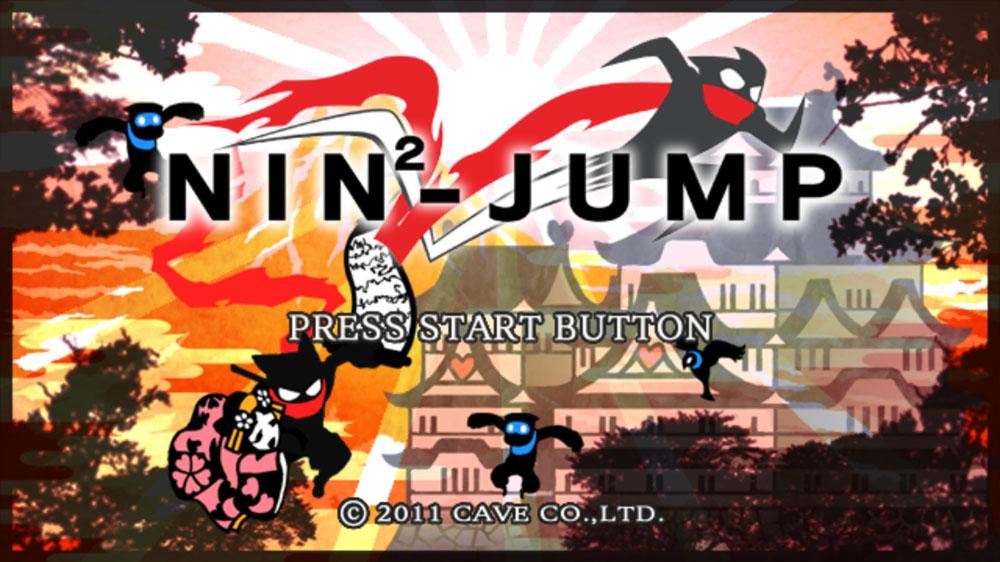 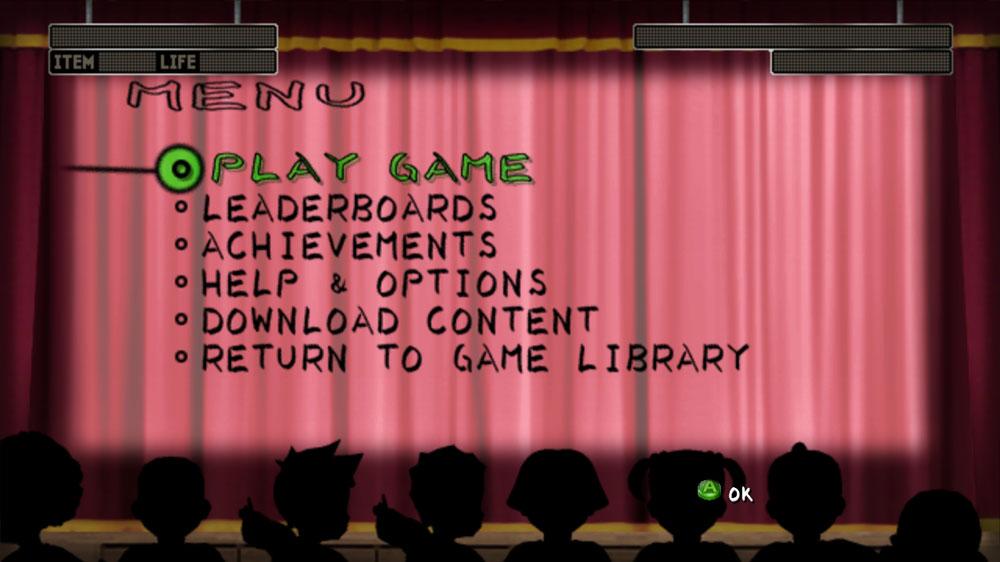 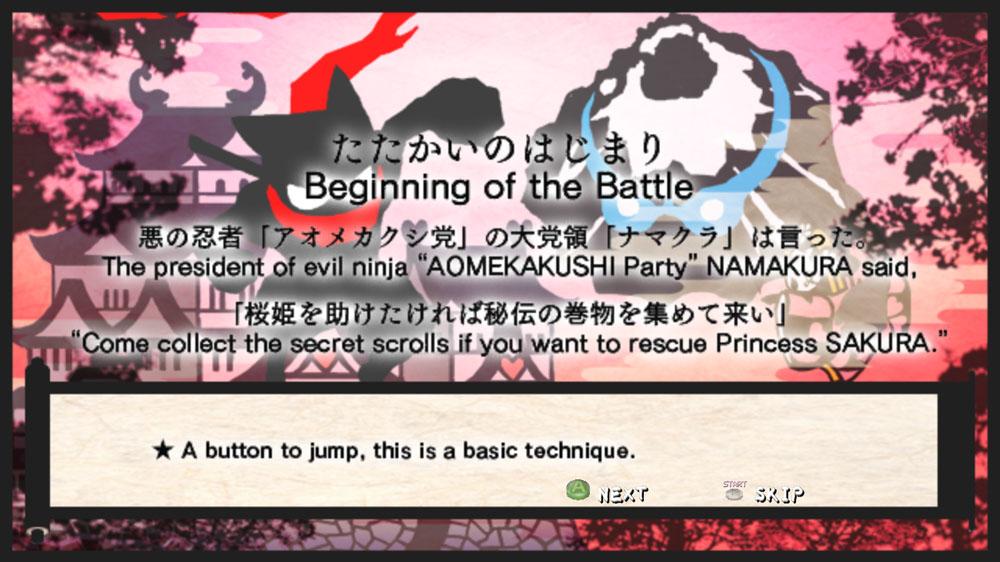 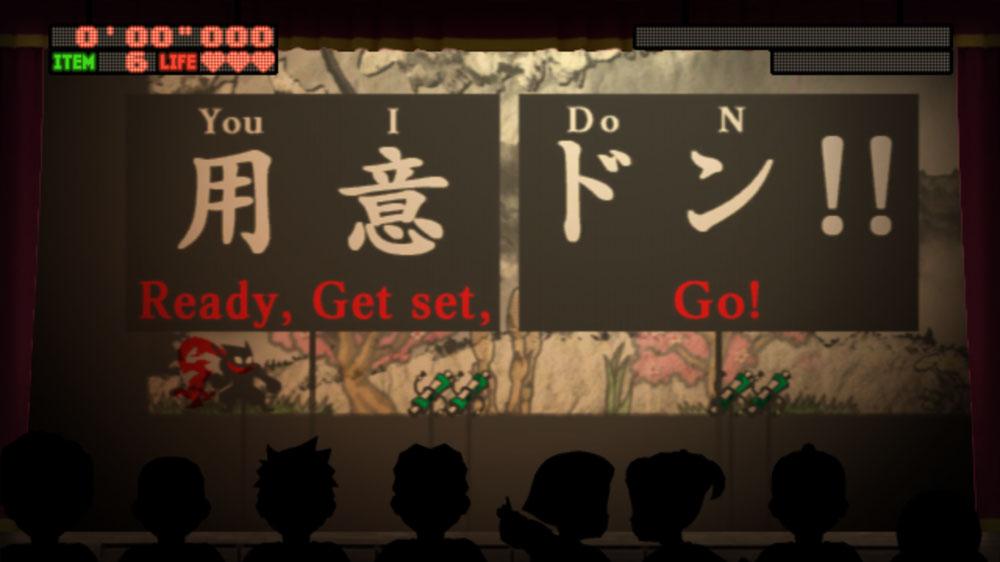 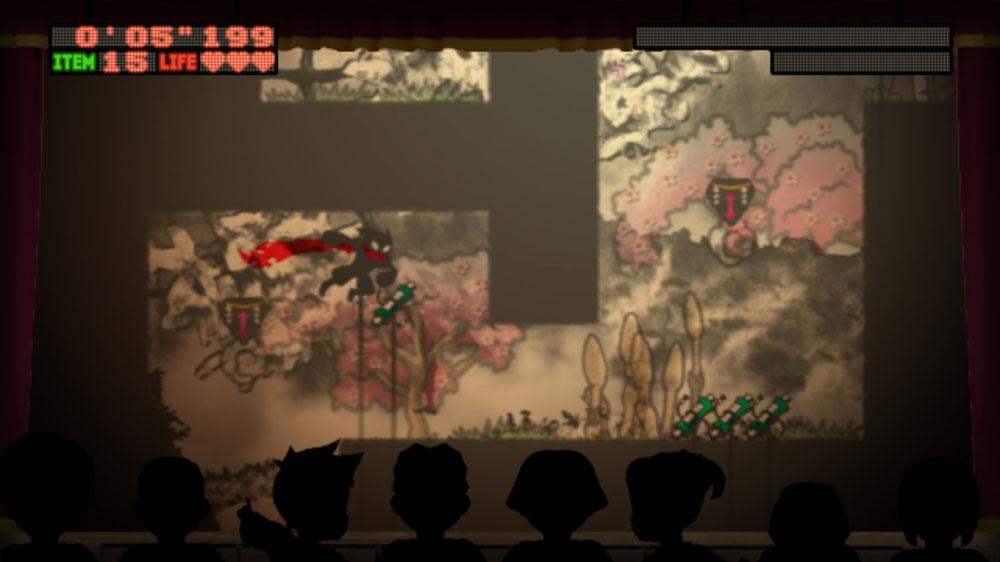 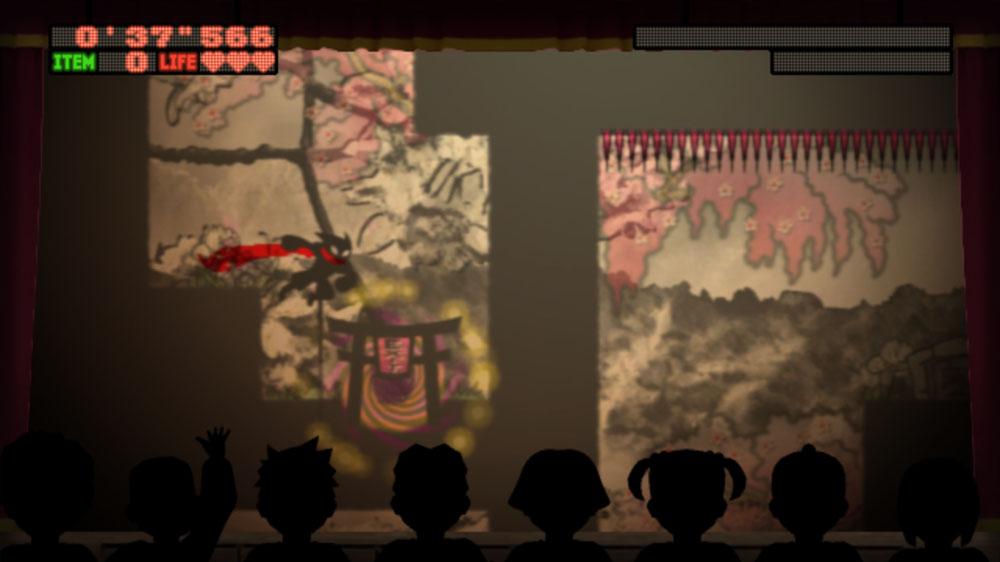 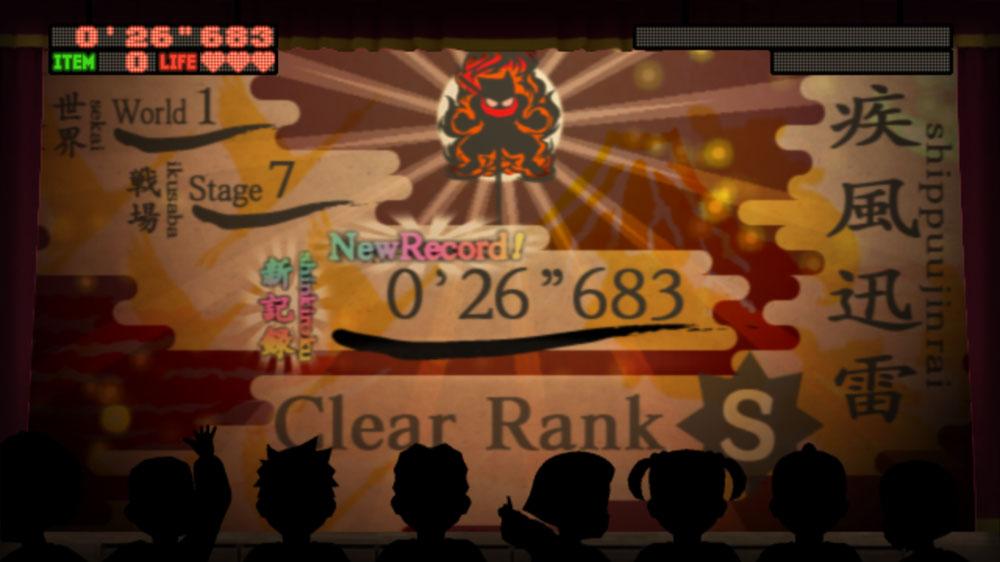 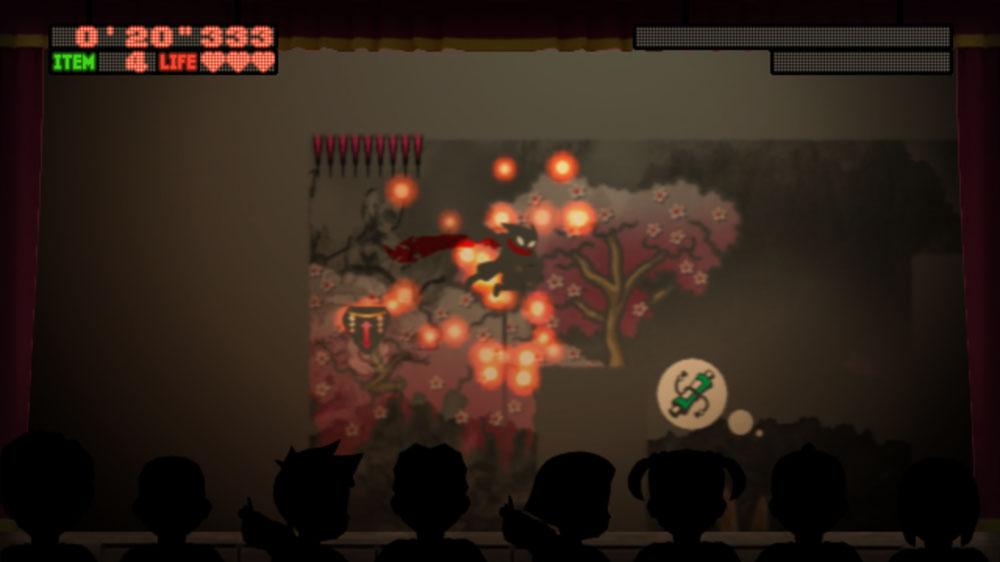 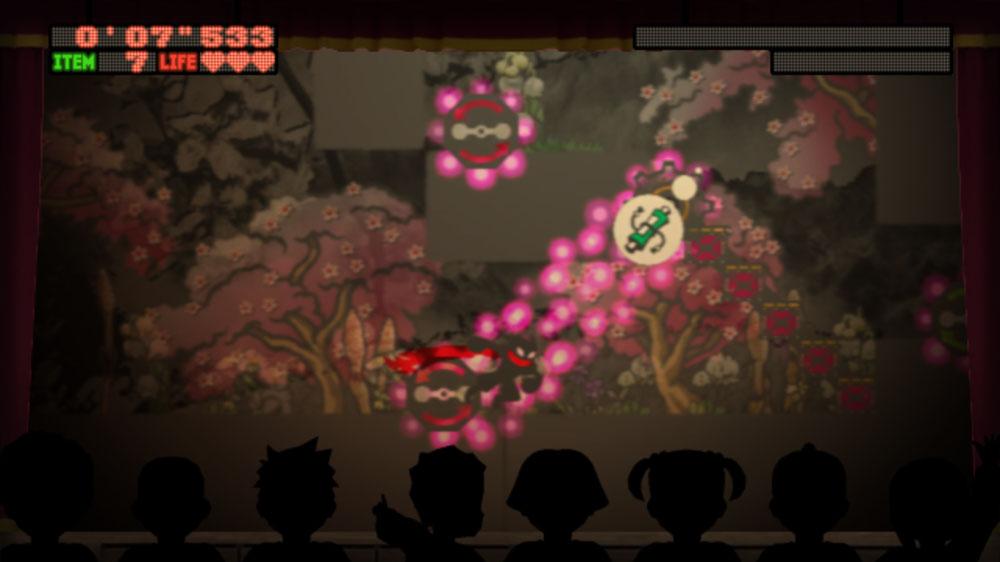 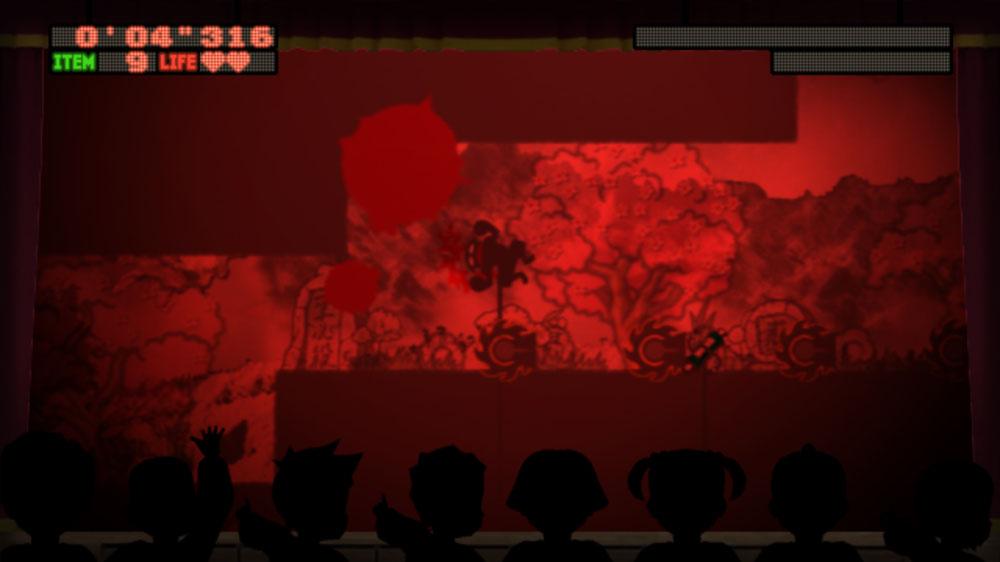 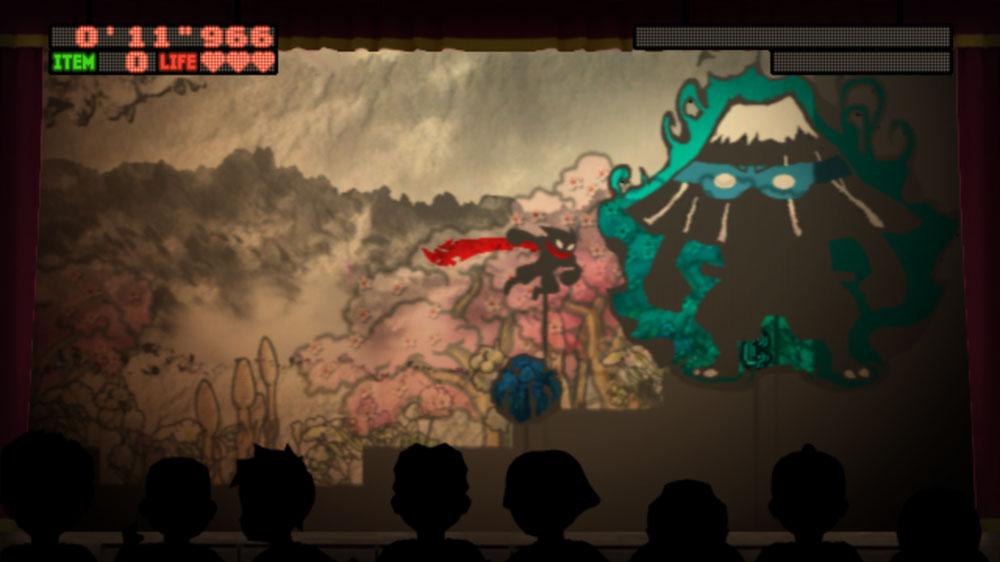 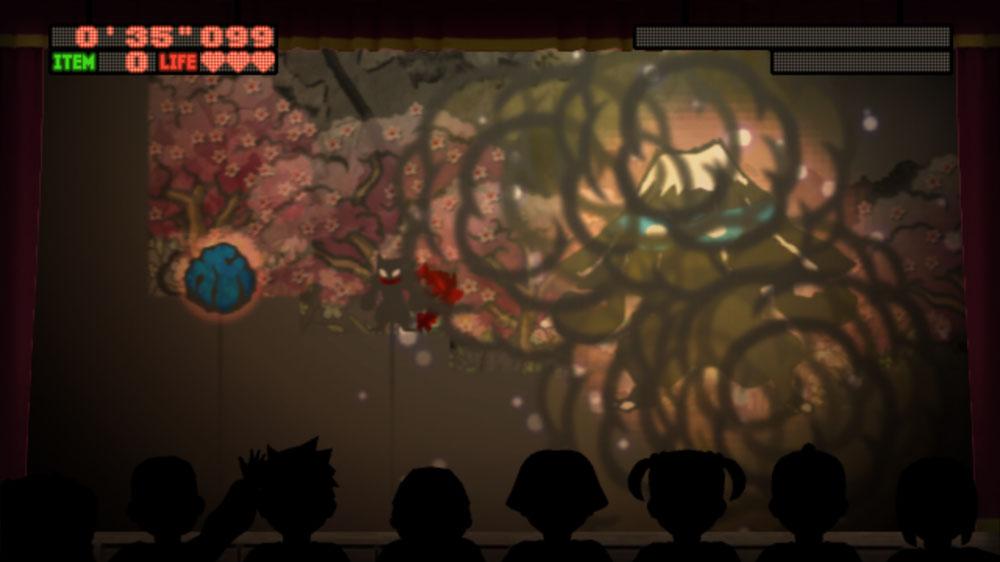 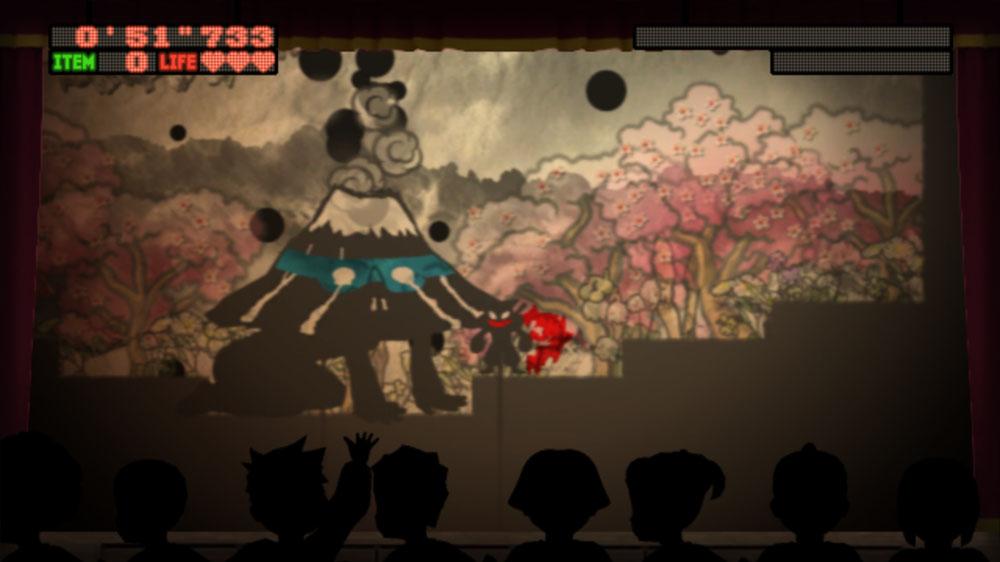 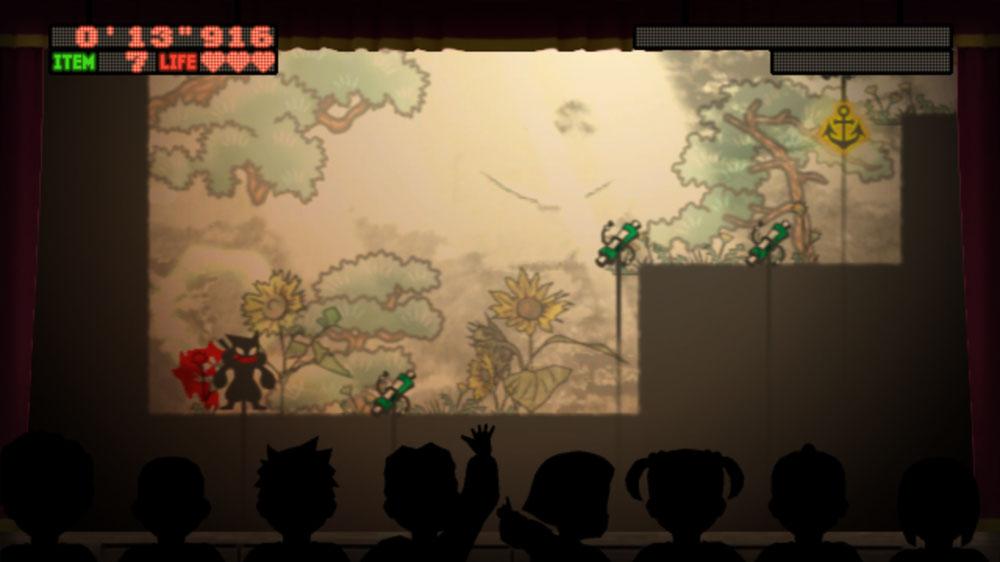 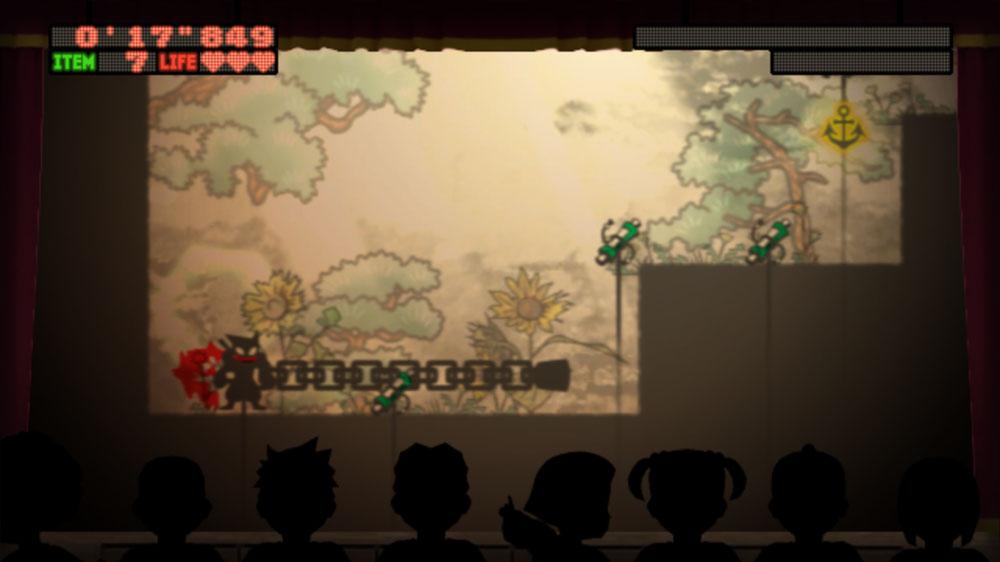 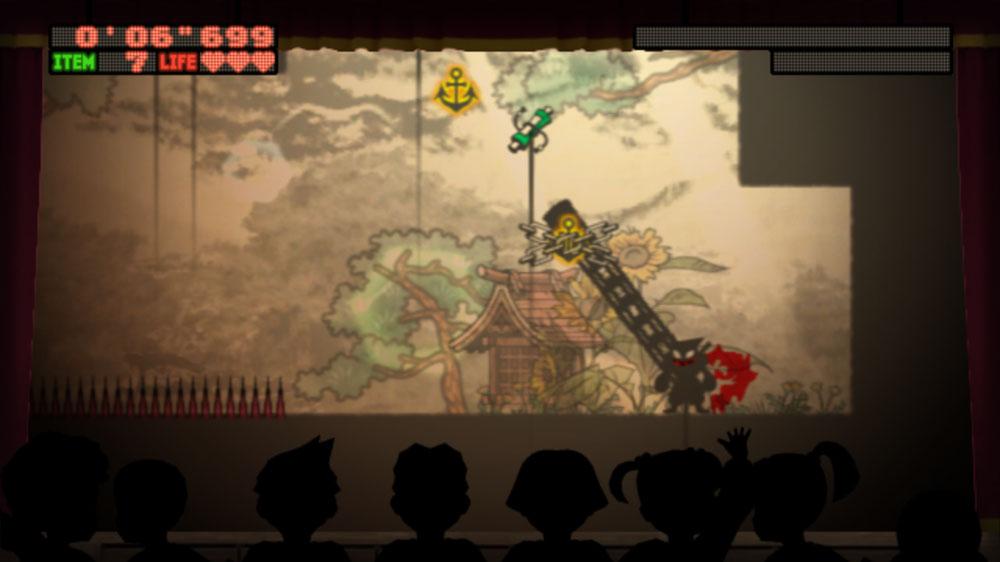 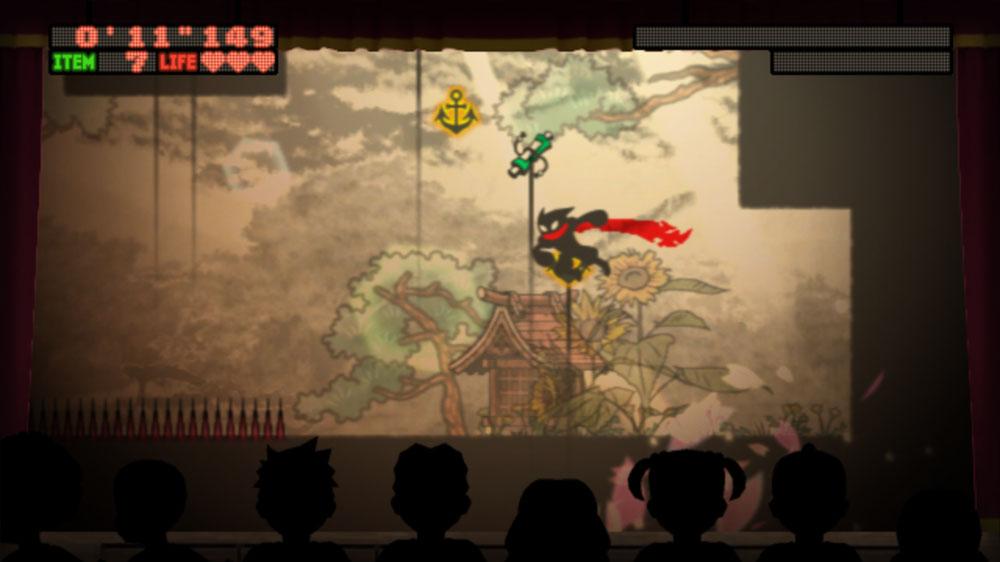 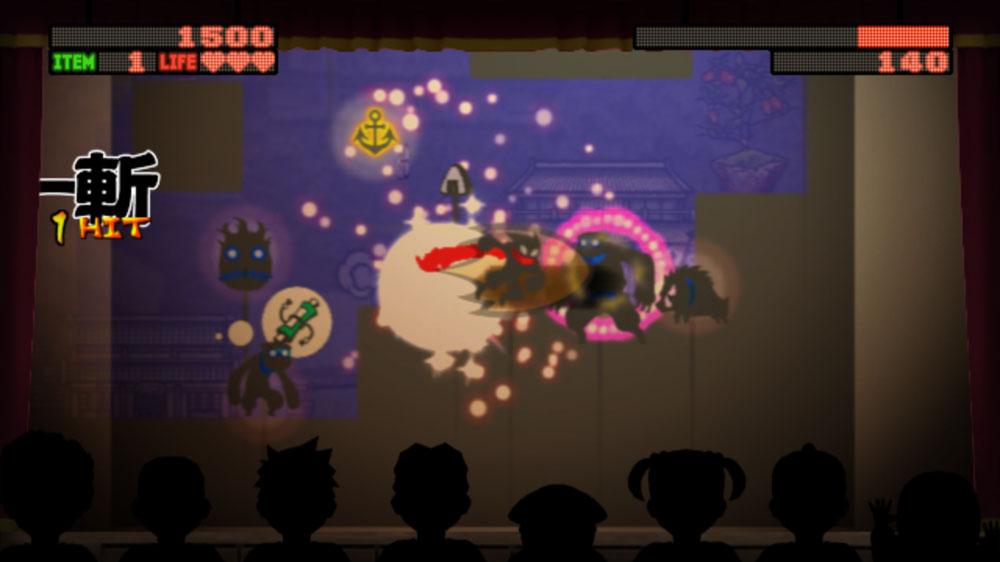 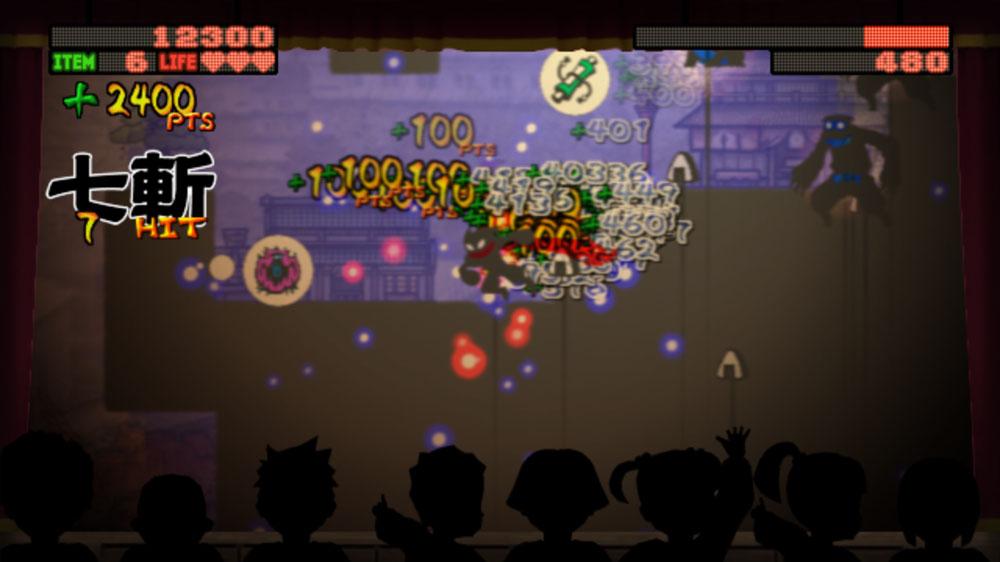 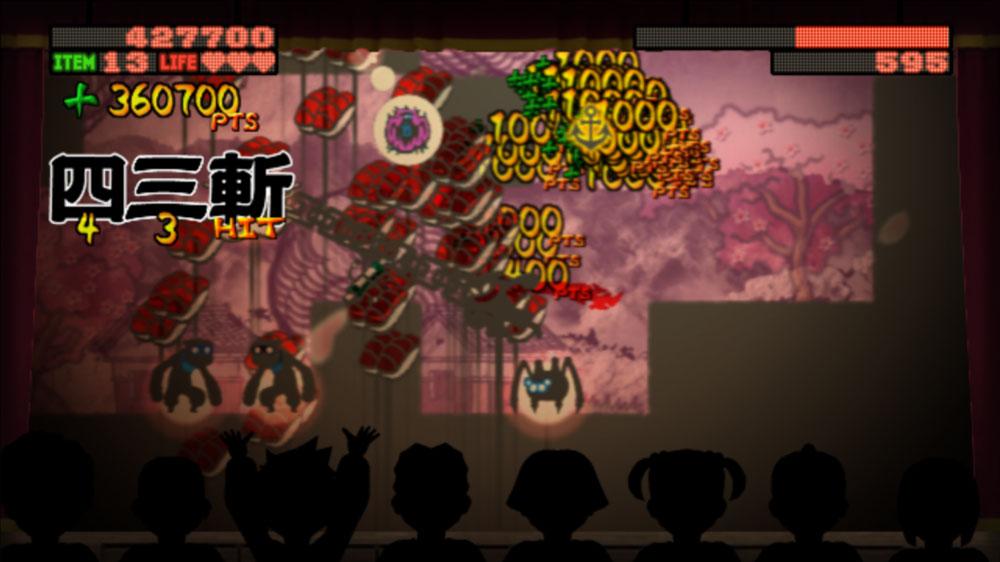 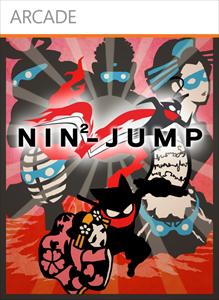 A shrewd ninja named NIN-JA stands up to rescue Princess SAKURA who was kidnapped by the evil ninja named NAMAKURA. Be the greatest ninja master in the world in Adventure Mode by flying freely with jump and chain action to clear all 50 stages while following the scenario, and in Score Attack Mode by keeping on attacking enemies appearing one after another. A high-speed shadow play, NIN2-JUMP presented by CAVE Company finally begins here! Your support fuels him up, so please back him up!