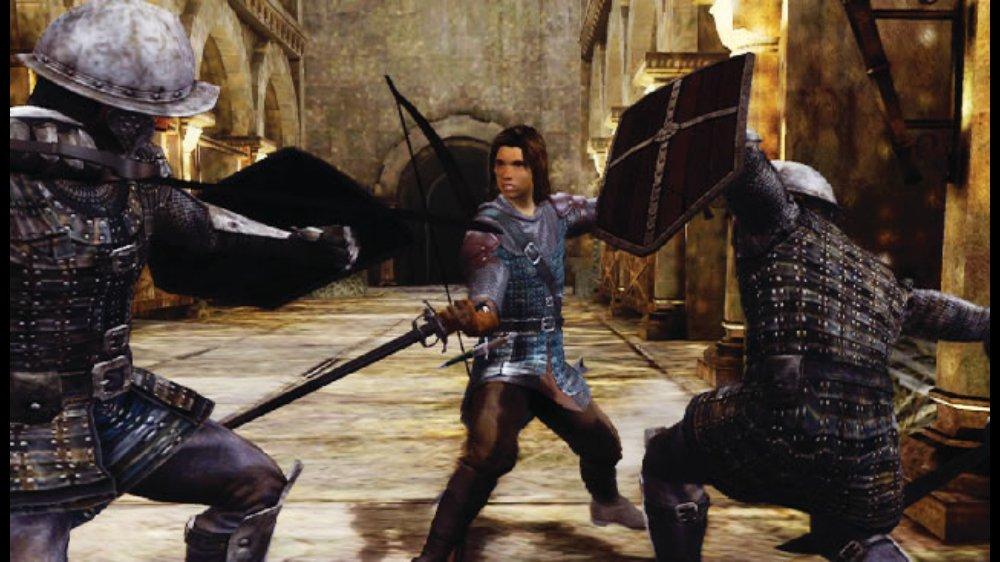 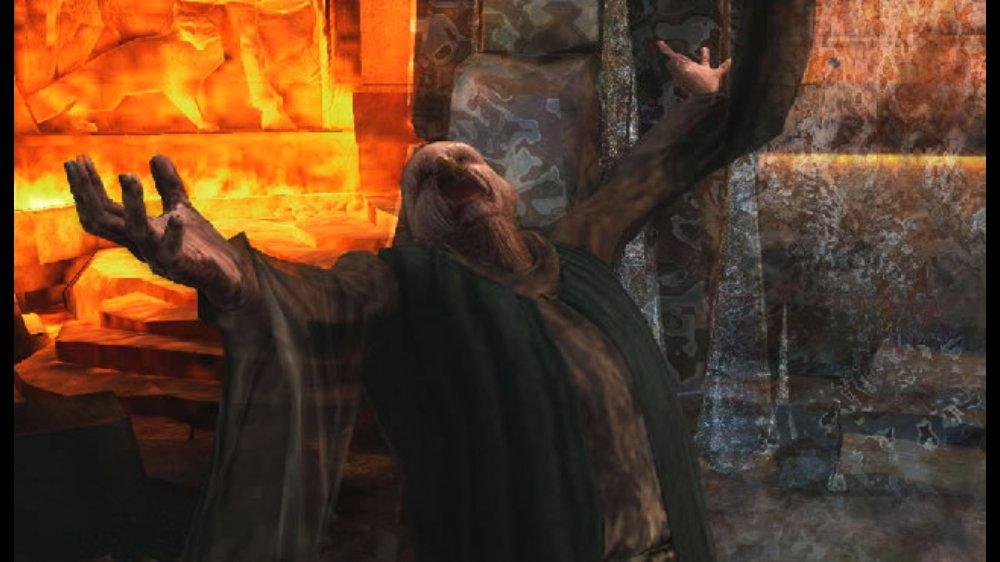 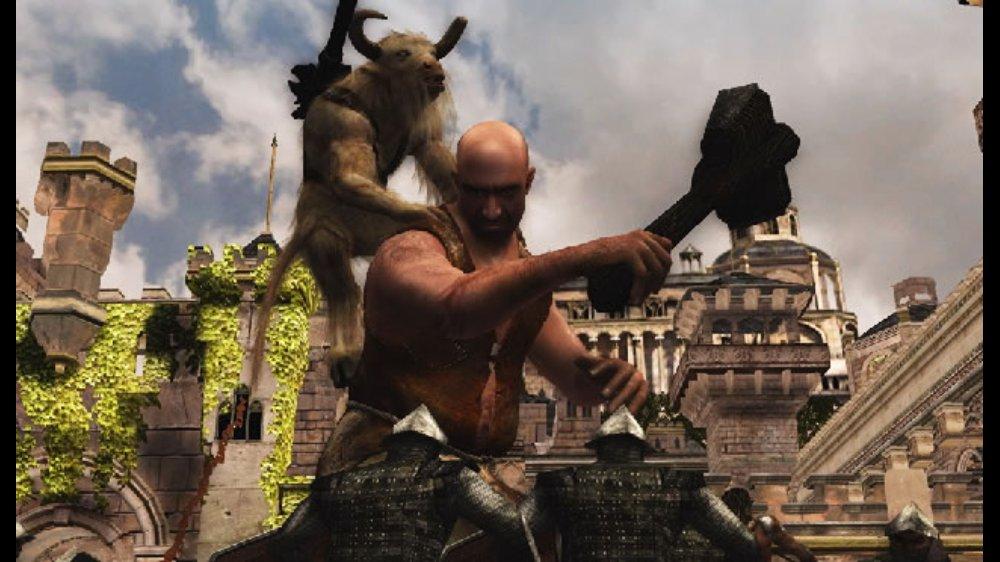 Download the manual for this game by locating the game on http://marketplace.xbox.com and selecting “See Game Manual". Enter Narnia once again in The Chronicles of Narnia: Prince Caspian to help restore Prince Caspian to the throne and return freedom and magic to Narnia! Live the epic adventure using the skills and unique strengths of 20 playable characters in your quest to battle the evil Telmarines armies. Fight as 20 different characters: Play as your favorite Narnian creatures including minotaurs, centaurs, giants and fauns as well as the Pevensie Children and Prince Caspian himself! Battle alongside powerful creatures in team-up play: Team-up with powerful creatures such as giants and gryphons to harness their specials strengths and abilities to defeat the Telmarine forces! Drop in and play with a friend via co-op mode: Cooperation and teamwork are important in Narnia. Drop-in and play with a friend at any point in your quest to restore the Golden Age of Narnia!