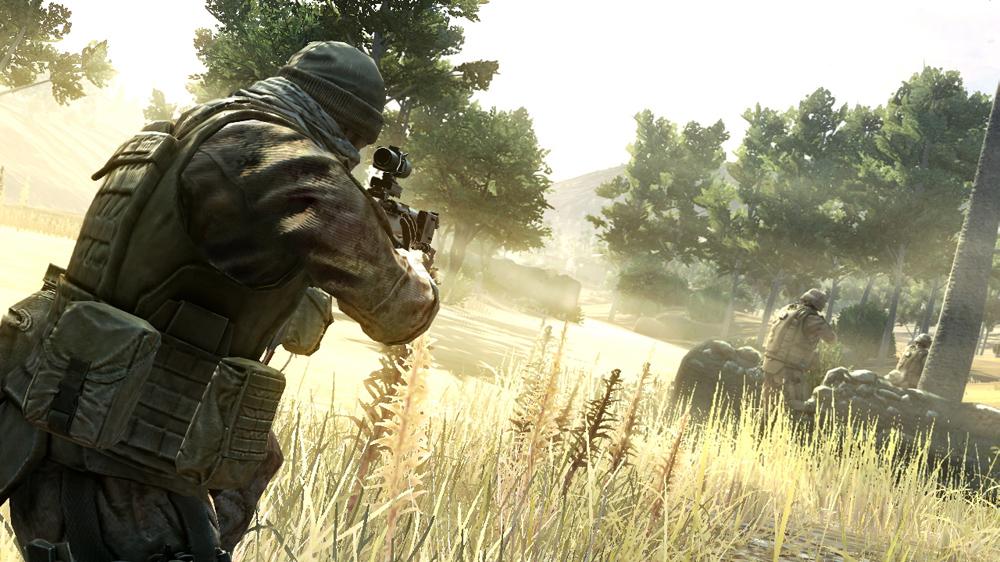 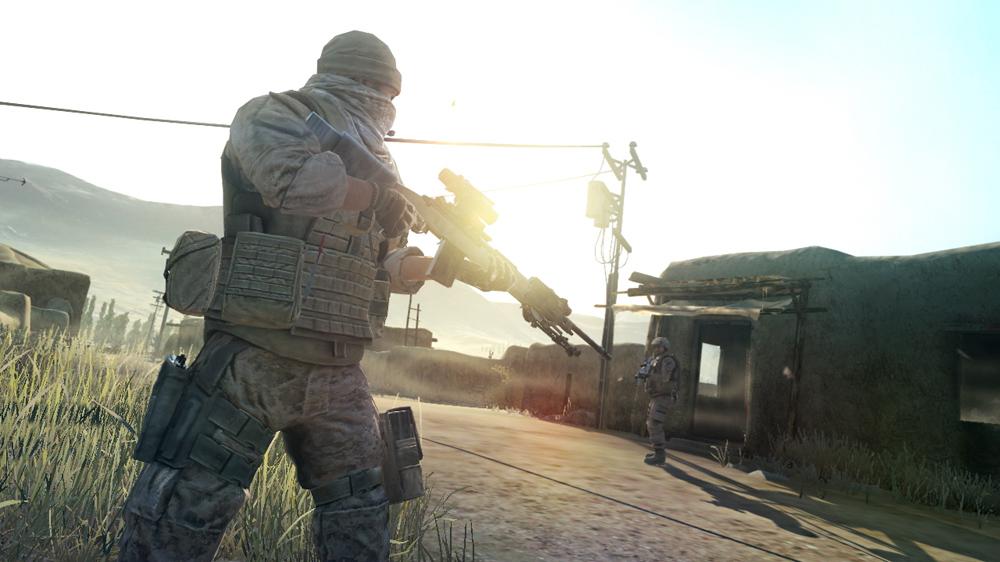 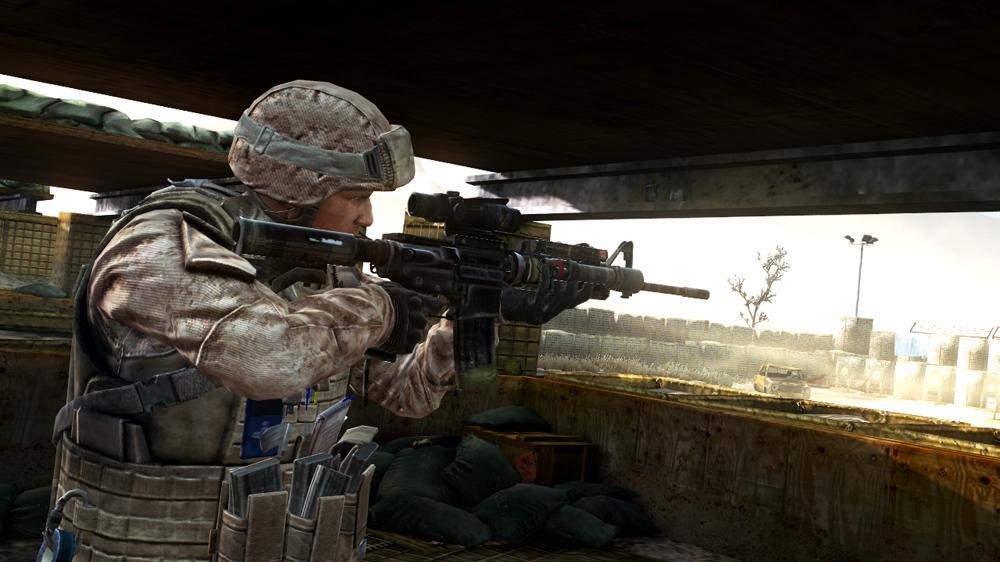 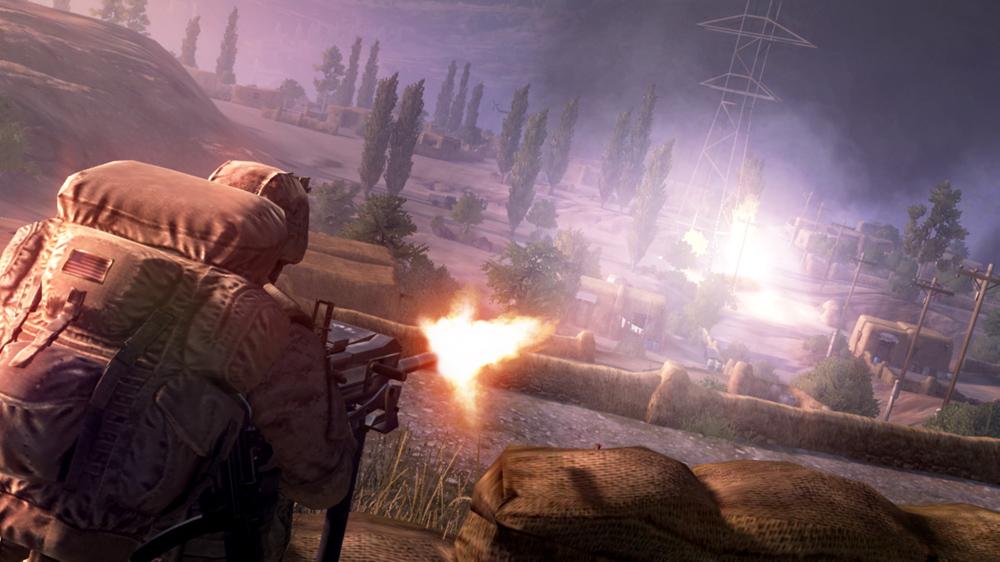 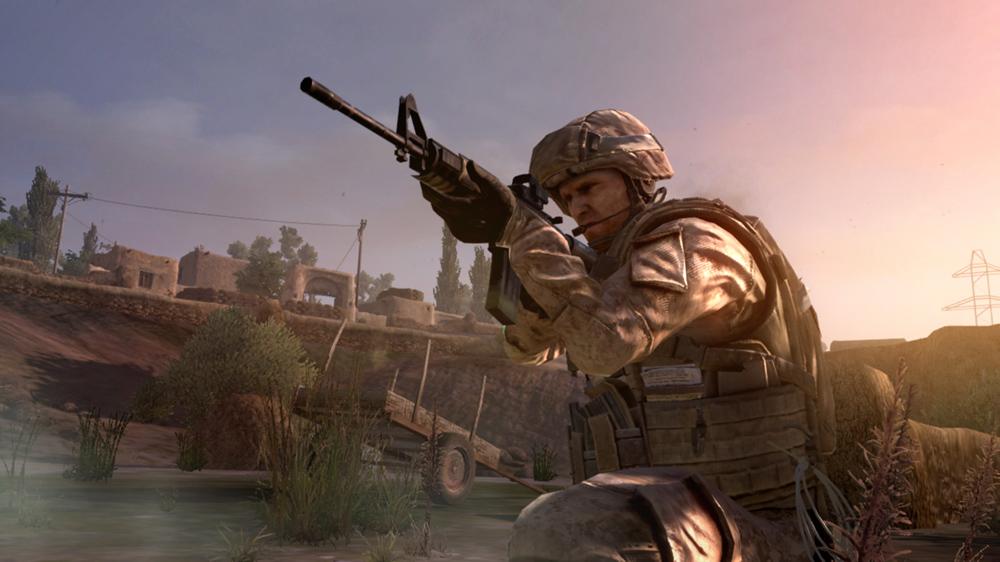 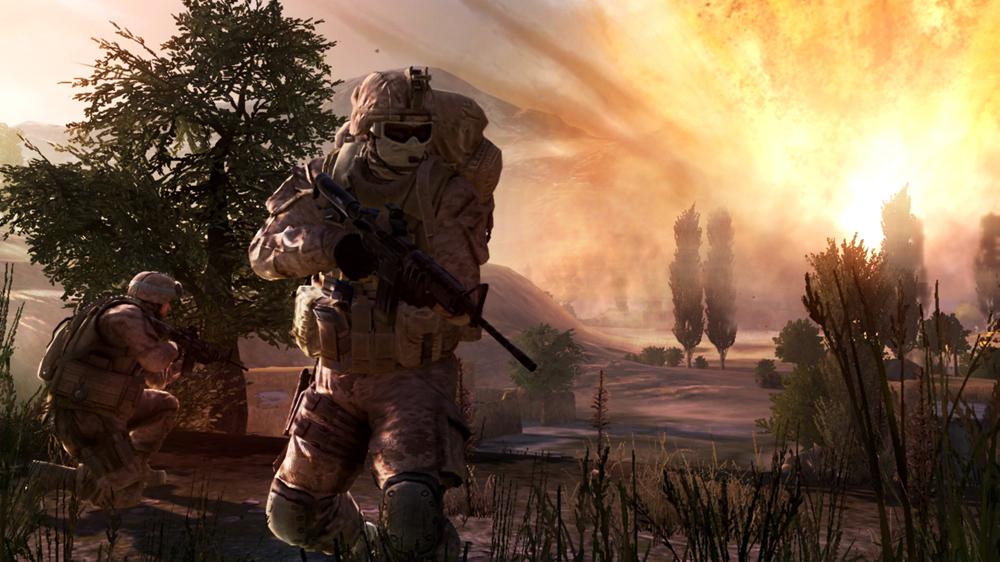 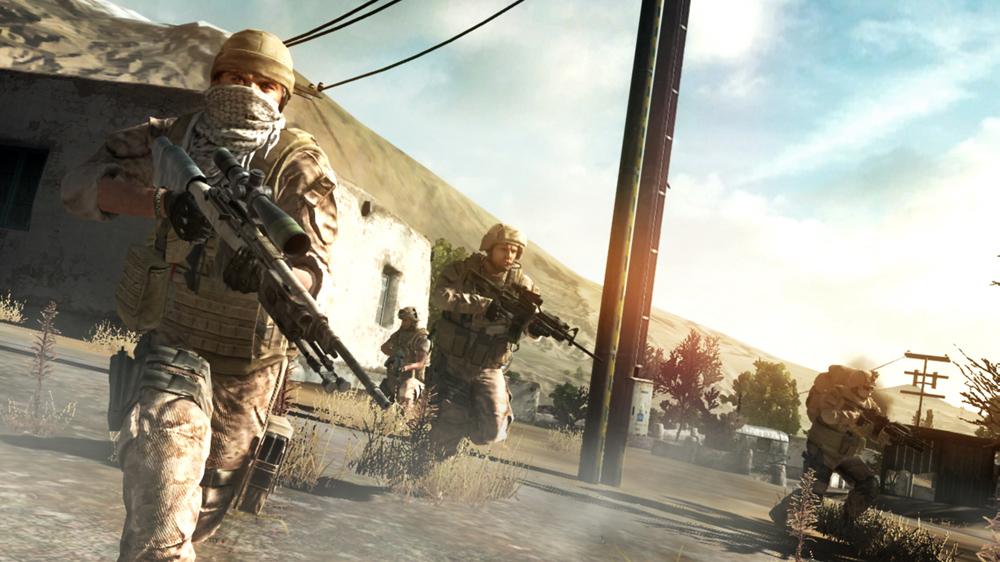 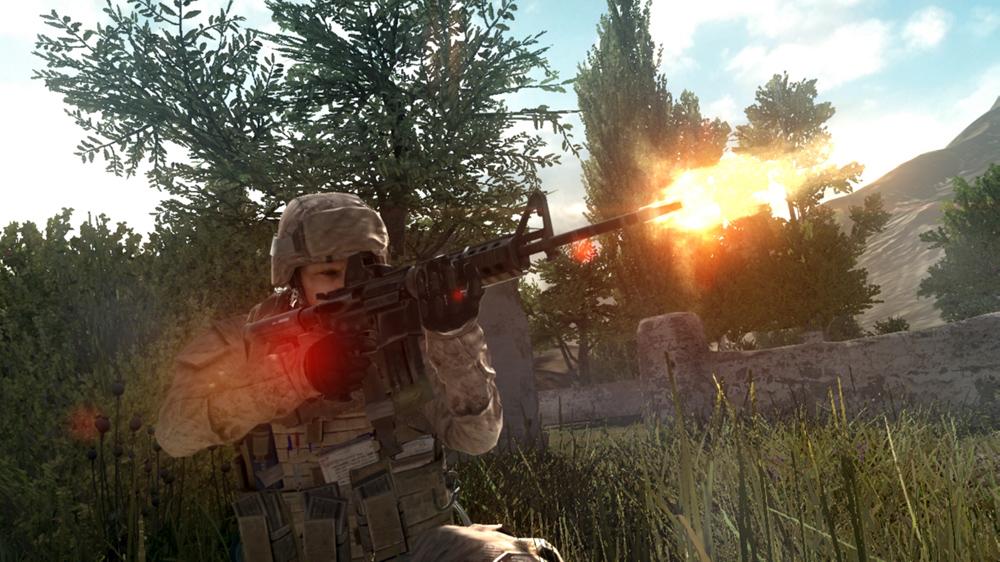 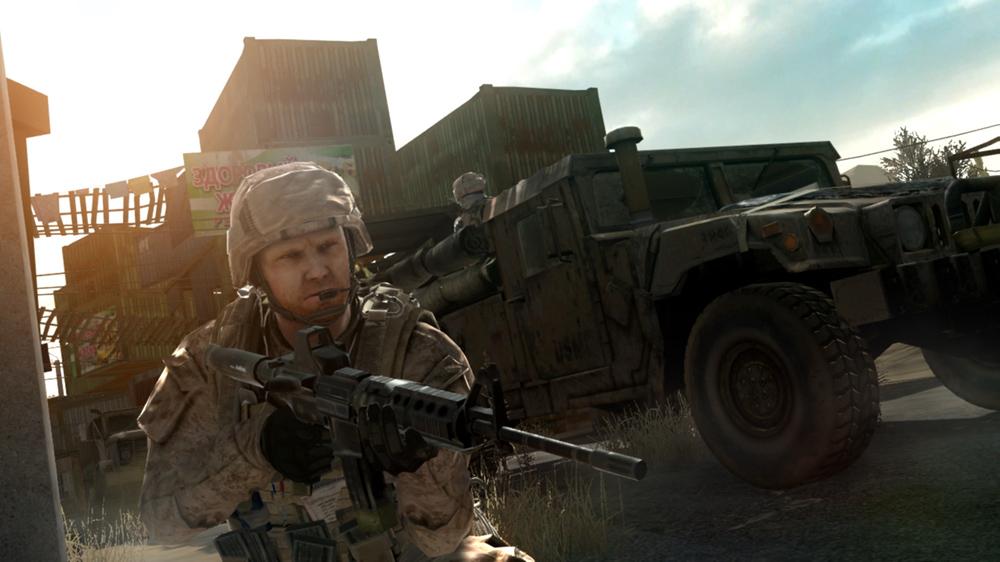 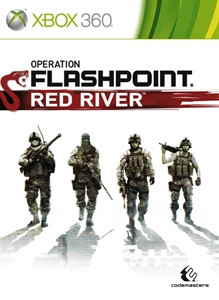 Introducing Sergeant Knox as he explains his role, from defending bases to sweeping through mountains, villages and towns to flush out entrenched enemies, Knox and his Marine Fireteams are shown engaging insurgents at range and close-quarters, supported by ground and air support. In an awesome display of power, A10 bombers are shown obliterating an insurgent stronghold with a strafing bombing run before the marines sweep in.